Miloe Breaks Down Every Track on His Stunning New EP, gaps

There's no one on the scene today making music quite like 21-year-old singer-songwriter Miloe, and his new EP gaps is the perfect melodic fusion of modern American pop and beats from his native Democratic Republic of the Congo.

Miloe actually grew up in the DROC before joining his dad in Minneapolis, and we love the way he incorporates Congolese Ndombolo sounds into his chill, vibey tunes, transporting us to other worlds as if through dreams. We can't get enough of gaps and its six innovative tracks, and we had the pleasure of chatting with Miloe so he could break down each and every song for us.

Miloe: gaps represents the space in-between. Lots of life transitions, a new sense of rhythmic expression and a celebration of how working on music can transport me into a zone or outside of time, where I can bring visions and ideas to material reality. The song encompasses all these elements for me. I was most vulnerable in this one—sonically, its textures and rhythms felt like what I was hearing in my head and working towards on this EP.

I feel like 2020 brought big changes in how I and many people perceived the future and world around them. I experienced a lot of intense change interpersonally and in my living situation and I made this EP as I was processing all that. I wanted to share the songs that energized and carried me through that time, so I hope it does the same for my listeners. 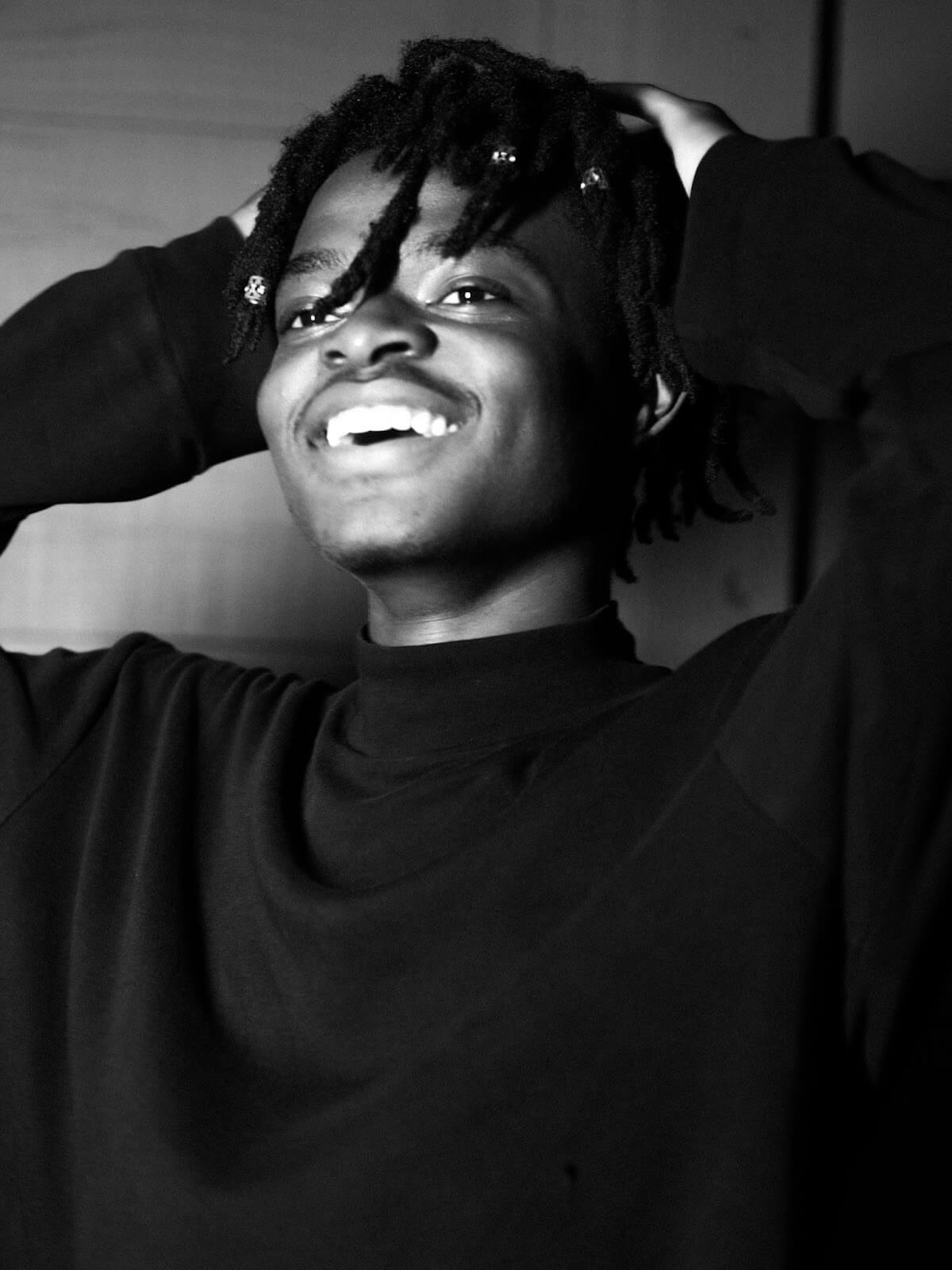 Also read about: Echosmith's Sydney Sierota on the Legacy of 'Cool Kids'—and Its Stunning New Version

Miloe: I started this one in the summer of 2020. The guitar chords came first, which I got from "Love Drought" by Beyoncé. The initial production felt really small and reminded me of a Joji song. I came back to it in the fall with an acoustic guitar and made the intro by messing around with my voice, and it inspired me to lean into those textures and incorporate rumba guitar leads.

This song reminds me of my family, and represents self-love and creating positive vibes within yourself despite difficult circumstances.

Miloe: "elastic" came from messing with stuttering synth loops and the drum pattern. I added the acoustic and the song came together as I worked on it through the night. The twinkling of the synths reminded me of stars. I brought the demos to a sick producer called Lars Stalfors and he really made it glimmer and sound just like it did in my head.

This song reminds me of the high and lows of relationships

Miloe: I was emo and listening to a lot of guitar indie at the time—bands like Forth Wanderers, Lomelda, Soccer Mommy and Adrianne Lenker. I started with the chords and lead melody for a while, trying to find a new place to take the song. There were probably four different attempts to finish this song, but the magic happened when PawPaw Rod came to town to see Prince's home and laid down his verse. I finished it in L.A. with Lars. It was a blast to record drums for this song.

I think this song is me kinda accepting a breakup and other painful interpersonal experiences and embracing change. Find your own meaning though, lol.

Also read about: MASN on His New Single, Emotional Dependence and Why It's Called a 'Crush'

Miloe: "gaps" started with me and my bandmate Conrad mindlessly jamming on bass and guitar. We recorded a loop and the first verse just spewed out of me in one go. This one also took a while to figure out. I felt overwhelmed with options on where to take it, but it was a joy to sit in the world of the song and uncover it.

I'm really lucky to have the ability to express myself in this way and have something to help channel all the different vibe life gives me.

Miloe: This one came together in a breeze on a sunny afternoon. It started with the guitar riff and drums. Lyrics quickly came and I had the whole tune. It incorporates a Congolese feel called Ndombolo, which is super fun to drum and dance to.

This song makes me feel more connected to my culture. I hope kids like me see themselves in it.

Miloe: "make ur way" was one of the oldest demos I had for gaps. It was the first time I was exploring the acoustic and Afrobeat vibe. The warmth of it felt like the feeling I wanted to give people with my music. 80purppp brought it to another level with his verse. It was fun to explore dance/synth-pop vibes, too—especially coming from DIY indie spaces. I had a real David Guetta moment making this.

For me, this song is about reflecting on toxic dynamics among friends and couples. It also represents experimentation, collaboration and warmth!

For more on our new favorite music, click HERE to read our interview with Nova Rose on her new track, "Still Thinking of You."