We see dramatized versions of detention in almost every teen movie and television show out there.

Whether the silver screen makes it seem much more dramatic than it really is, or it becomes a glorified experience of friendships and shenanigans, Hollywood just doesn't get it right.

Because of these misconceptions, we're often terrified to serve this afternoon sentence. But gain a bit of reality with these common myths that we've busted below:

The "permanent record" is something that carries quite a few misconceptions of its own. While the so-called "record" really does exist, little mishaps like a detention here and there are not going to be your fall from grace. What might ding it a notch would be suspensions, expulsions and bad grades, however you can rest assured knowing that no college is ever going to glimpse this file. 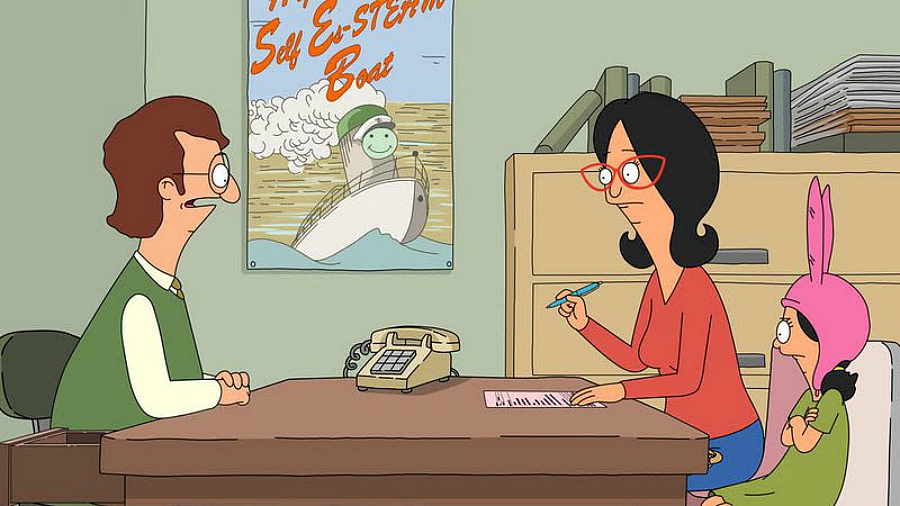 Likewise, you may think that getting detention will ruin your reputation with other teachers. But this just isn't the case. Many teachers can be difficult to please no matter how you work your Teacher's Pet ways, while others out there know that a little disobedience doesn't make a bad student. Rather than worrying what your detention will do to your current rep, try and focus on not getting any more detentions down the road. You have all the power!

It's Filled With "Bad Kids"

Before walking into your first detention you may think you're about to open the door to all the baddies of the school. This is certainly not the case. It's even likely that you serve detention solo every now and then. Movies like to paint the detention session as a room full of "wrong side of the tracks" students who misbehave daily. You're much more likely to find the Chatty Cathy's and the Class Clowns occupying this room than anyone else.

The Teacher Will Hate You

Detention is also portrayed as a quiet, dark and gritty place where all teachers hate students and all students fear teachers. With the exception of it being quiet, this image is totally untrue. The teacher in charge of detention (likely the teacher who gave you detention) will not hate you. They'll probably just be sitting at their desk, grading papers and planning lessons for the following day. Go in with a positive, albeit apologetic attitude and all will be well. You may even be able to ask for homework help. 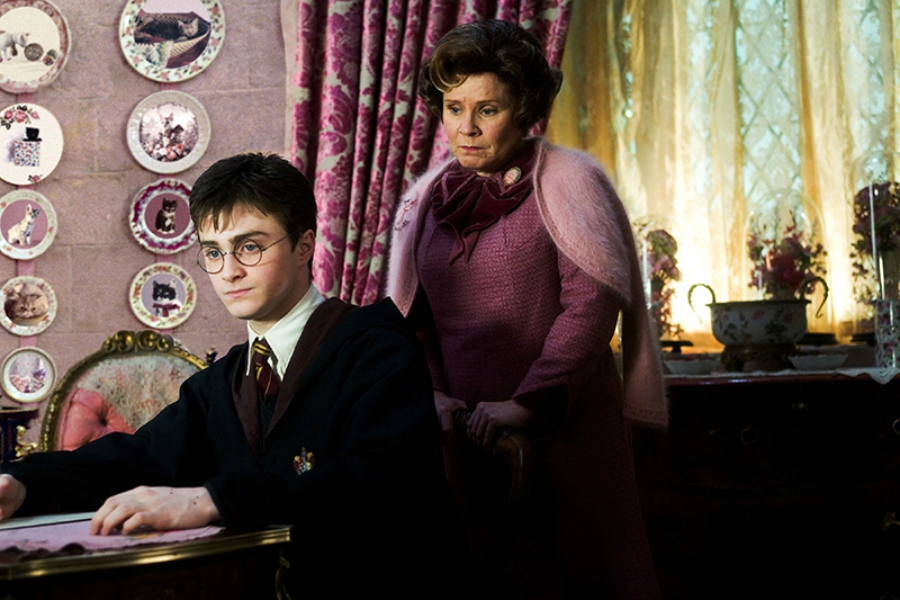 Your Parents Will Ground You

Detention is often thought of as the prison of the school system. Would your parents be angry to hear that you've been sentenced to jail time? Absolutely. Will your parents be angry to hear you've been served an afternoon of detention? Eh, depends. Of course, your 'rents aren't likely to throw a party in your honor, but they may not care all that much, either. Detention really isn't that big of a deal unless you're getting it on the daily. If you're scared to tell your parents about this afternoon sentence, you're more than likely overreacting. Grounding probably isn't in your future.

Other Students Will Gossip About You

No one, we repeat, no one cares about your detention. You may feel embarrassed by the situation, but the other students aren't likely to talk about it behind your back. Most people receive detention at some point throughout their academic career, so the spotlight doesn't shine as bright as you might imagine. Don't stress it—your rep isn't going anywhere.

You'll Have a "Breakfast Club" Experience

It's possible that you meet up with a friend in detention, though you probably won't become friends with someone new in one afternoon. If you have romantic visions of a Breakfast Club-style experience, it's time to get your head out of the clouds. Even if the teacher does step out of the classroom, you are highly unlikely to experience camaraderie with the other detainees resulting in memory-making shenanigans. If there's one thing that the movies get right, it's that detention is just plain boring. You're more likely to catch some Zzzs than catch some feelings for the cute kid in detention. 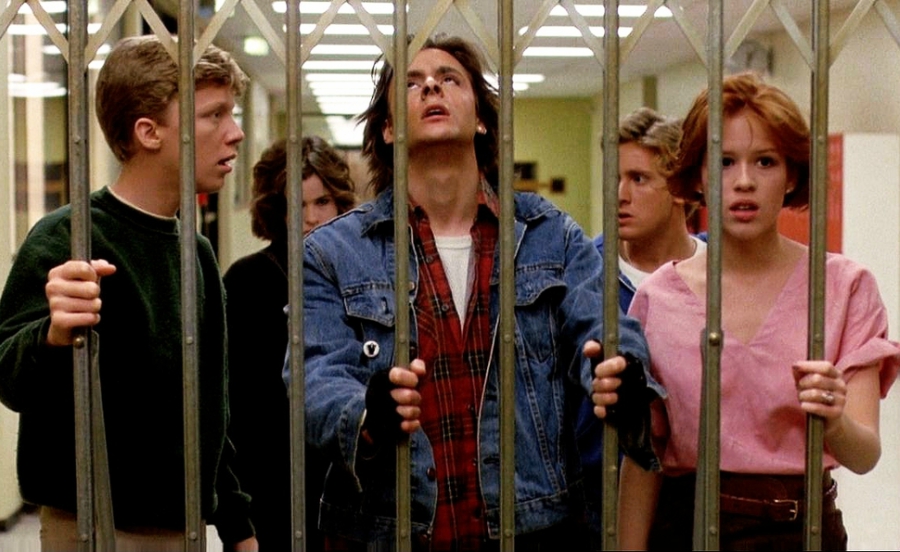 Think receiving detention is embarrassing? Click HERE for our definitive ranking of the most mortifying high school moments.