Disney has portrayed females as girl bosses for decades and Moana is no exception.

With the sea behind her and her head held high, here are six ways Moana taught us how to be a girl boss.

1. They Said No, She Said Watch Me

Moana's father and mother did not want her to travel past the reef. No one in her village was to go beyond it. Everyone feared the unknown. But there was something inside Moana telling her she must go beyond the island to help restore the heart of Te Fiti and save her people. We're not saying disobey your parents, but know there will always be people in your life who will tell you that you can't do something. This is when you do as Moana did and use that no as fuel to prove everyone wrong.

2. If at First You Don't Succeed, Try Again

Moana knew she needed to go beyond the reef, but as we learned, no part of the journey was easy. Immediately after she set sail, she hit rocky seas and is thrown back on shore. Setbacks like this are bound to happen in life. It doesn't mean it wasn't meant to be. It just means you weren't quite ready. Moana's grandmother believed in her. The ocean chose Moana. But, she needed to learn her family's history as voyagers before she tackled the rocky open seas once again.

Moana is brave. There is no doubt about it. Even when the giant—and at first narcissistic—Maui tried to get in the way, Moana stood just as tall. She stood her ground with Maui right from the start saying, "I am Moana of Motunui. You will board my boat and restore the heart to Te Fiti." Always stand up to what scares you and to what might seem bigger than you. Moana certainly did. 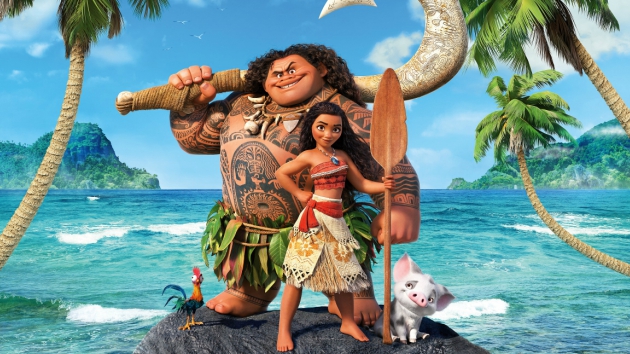 4. She Kept Her Eye On The Prize

Focus and a vision are key ingredients to being a girl boss and Moana has both. Through the stormy seas—Kakamora, Tamatoa's Lair, and Te Ka— she stayed focused. There was a mission at hand for her people, and no obstacle was too big for her braveness.

A true girl boss like Moana never stoops to the opponent's level. When Te Ka was about as big and scary as it could get, Moana looked Te Ka right in the eyes and said, "I have crossed the horizon to find you… I know your name… they have stolen the heart from inside you… but this does not define you. This is not who you are… you will know who you are… who you truly are." 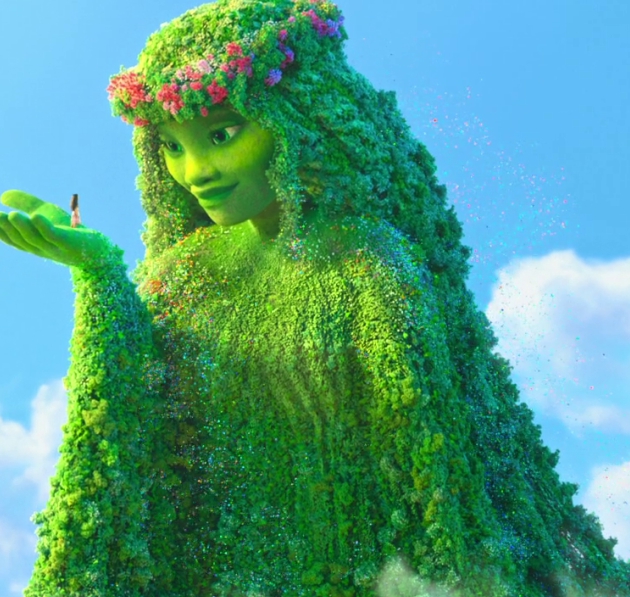 The biggest girl boss rule of them all is to always believe in yourself. Certainly Moana had moments of doubt, but in the end, it was her belief in herself and her undying strength that defied the odds against her.

No Disney girl boss is complete without her sidekick. Take THIS quiz to find out which Disney sidekick you are most like.