With so many adorable pups in the world, it's easy to understand the occasional tendency to confuse our own dogs with a furry friend we see in public.

This mom, however, proves that she has absolutely no idea what her dog looks like in a hilarious exchange that was posted on Twitter last week. 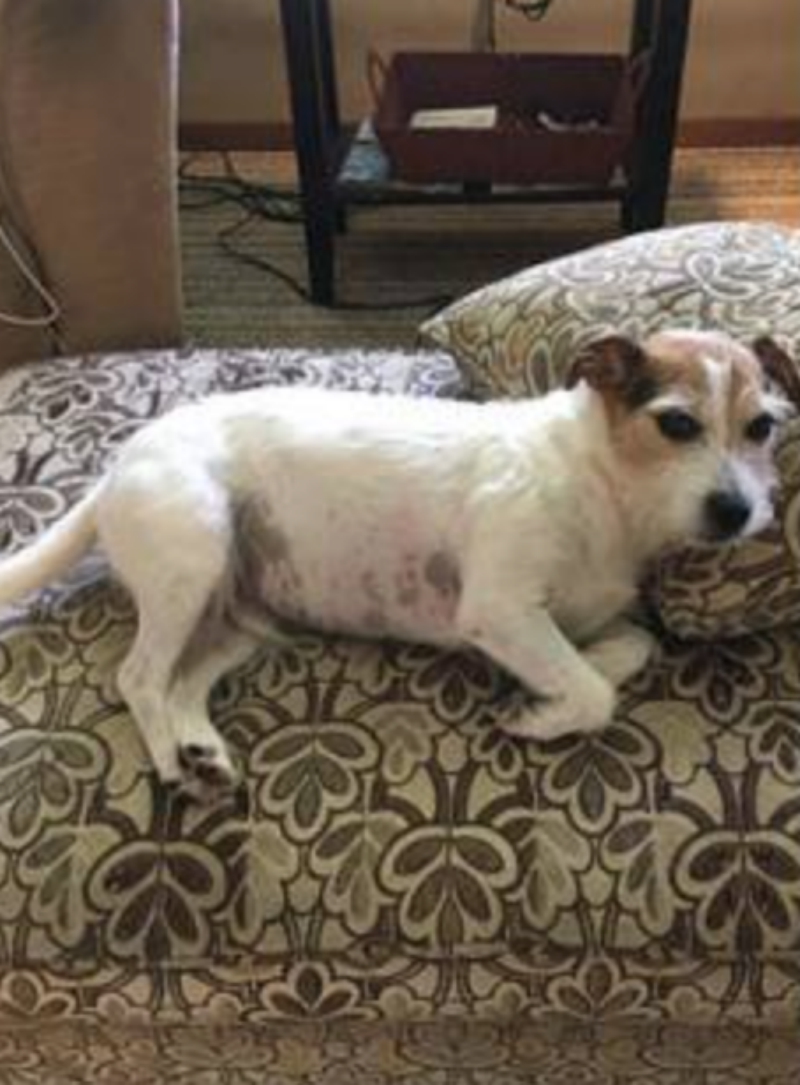 The Tweet documents a text message conversation in which the mom innocently asks her son if their Jack Russell Terrier, Duey, is at home. Obviously concerned about Duey's safety, she sends a picture of a white dog who has been picked up by the local warden, stating that she thinks the unlucky dog bears a resemblance to her own puppy. The Tweet, posted by the son, ends with a picture of Duey, who bears zero resemblance to the dog the mom was worried about.

Her heart may have been in the right place, but she hilariously reveals that her mental image of Duey may be less than accurate.

Click HERE to see the full exchange, complete with pictures!

Trying to convince your parents that it's time for a new pup of your own? Take a look at THESE signs that you're ready to take care of a pet.