14 Video Games We Seriously Cannot Wait to Play in 2018

It's officially 2018, and we have a lot to look forward to in the new year. First and foremost, there are some video games we're really excited to play.

Keep reading to discover our most-anticipated games of 2018. You just might find a title or two you need to add to your wish list.

Donut County may be one of the weirdest games on this list, but that's why we've been following its development for years. In the game, players control a hole in the ground. Yep, you read that right. As stuff falls into the hole, it grows in size until it can potentially swallow up the entire scene. It's kind of the opposite of Katamari Damacy. It's a unique puzzler with charming locales, a great aesthetic, and, best of all, donuts! It's slated to release this year, and we think it'll definitely be worth the wait.

Dragon Ball FighterZ could have been just another title in a long list of Dragon Ball Z fighting games, but the incredible visuals are already making it a standout. Its use of cel shading is phenomenal, making every element in the game look as if it was hand-drawn. Don't be fooled; everything is rendered in 3D—it just looks like a cartoon. We'll finally get to see it in action ourselves when it releases on Jan. 26.

With its unique, ghostly look, Fe is at once haunting and gorgeous. You play as an adorable forest creature named Fe who leaps from trees and teams up with other inhabitants of the woods to take out an evil invading force. It's mysterious and spooky, yet inviting at the same time, and we can't stop looking at it.

We adore games that tinker with the idea of what a video game can be, and Florence seems like it will be just that type of game. It's about the experience of a young woman who falls in love for the first time. Players will experience what Florence does through tiny stories explored through the gameplay. It's like a playable comic about all the ups and downs of love, and we can't wait to have our hearts broken by it. 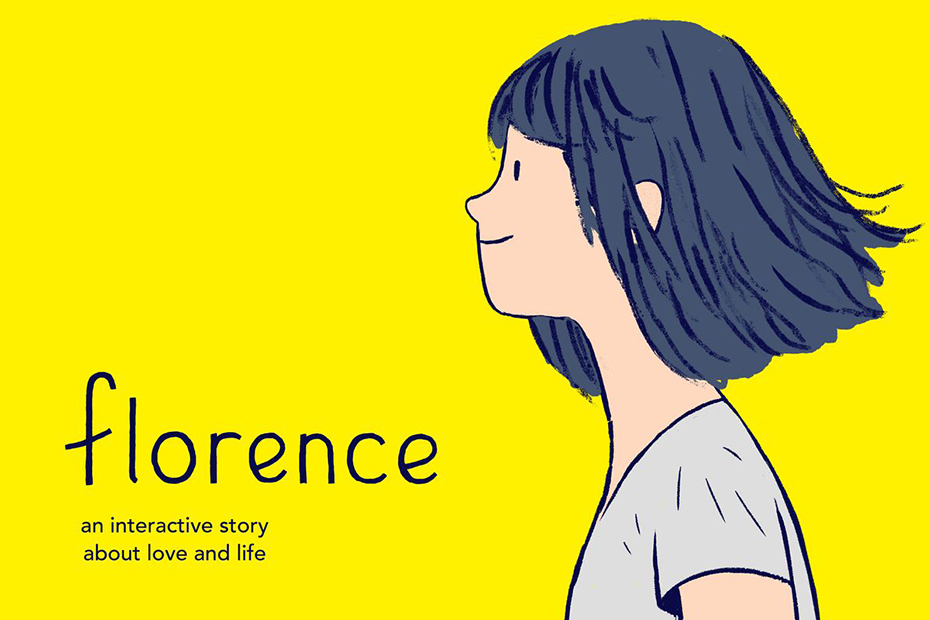 It's been more than 10 years since the release of Kingdom Hearts 2, so this title is a long time coming. Any game that combines Final Fantasy characters with the most classic Disney personalities is worth checking out, but this game promises to be more epic than any of the games that came before it. Plus, there's a Toy Story segment that we're aching to play.

We haven't been able to get Ooblets off our minds since we first got our hands on it at E3, and with good reason. It's like Harvest Moon meets Pokémon meets Animal Crossing, with players tending a garden to grow strange and precious monsters, which can then be used to battle other monsters. Did we also mention you can dress them up? It's tough to describe just how quirky and charming every aspect of this game is, so just watch the trailer below to see what we mean.

Ori and the Will of the Wisps

The first 10 minutes of Ori and the Blind Forest brought us to tears, and we're guessing its sequel, Ori and the Will of the Wisps, will also tug at our heartstrings. The original was a precise, increasingly difficult, immensely satisfying platformer with unique powerups that grew as the game progressed, and we're crossing our fingers that this new game will offer more of the same.

The Nintendo Switch is actually getting three Ace Attorney games this year—including two compilations—but we're most excited for the brand-new title releasing toward the end of 2018. We don't have much information on what it is yet, but if it's anything like past Phoenix Wright games, it'll involve fun investigations and evidence-finding, as well as tense trials in the courtroom. We object to the fact that it won't be out until later in the year. 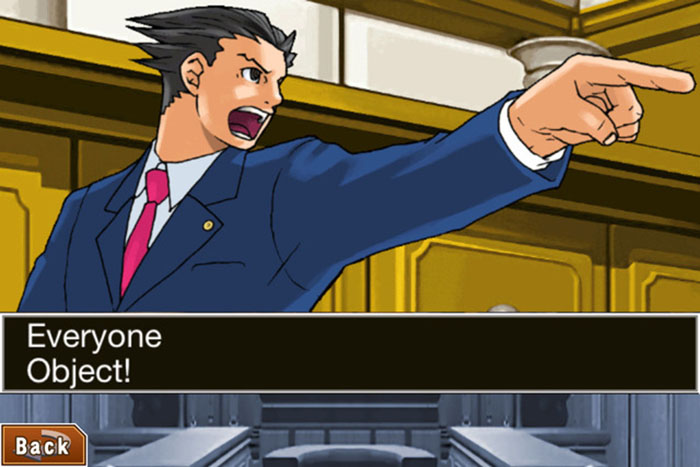 (Phoenix Wright: Ace Attorney – Justice For All via Capcom)

If the missed the original Bit.Trip Runner and Runner2 games, Runner3 looks like it will be the perfect union of both. The series combines rhythmic music with frenetic, accurate platforming to create a seamless experience. Players slide under, jump over, or punch through obstacles in time with the music, with each success adding another element to make the music richer. It also seems to blend the rainbow of pixel art from the first game and the 3D look of the second into a beautiful new look. It's set to release in the first quarter of 2018.

Shadow of the Colossus

This year's Shadow of the Colossus will technically be a remake, but that doesn't make us any less excited for it. In this beautiful, tragic game, players take on the role of a boy named Wander who enters a strange land and must slay massive, powerful creatures called colossi. Climbing each one and taking them each down is as much a puzzle as it is a fight. The original was released in 2005, and with all of the visual enhancements since that time, this new game will truly be a sight to behold. It hits shelves Feb. 6.

The original Super Meat Boy is known as a rage game, taking dedication, fast fingers and a lot of patience to defeat each hazardous level. It helps that the main character is an adorable hunk of ground meat. This sequel seems to ditch some of the tough, vertical platforming, becoming a game where Meat Boy must dodge obstacles and clear chasms as he runs across the screen. We don't know if it'll be able to capture the magic of its predecessor, but we have to say we're curious.

2018 will be a year of great musical games, and Wandersong is one of those titles. In the game, you play as a singing bard who accomplishes pretty much everything with the power of his voice. Singing allows you to platform, solve puzzles and communicate with other characters. It's a whimsical mechanic we've never seen before, and we also love the paper cutout style and vibrant color scheme of the game. It's slated to release early this year and we anticipate it'll be a standout.

Maybe we lied when we said Donut County was the strangest game on this list. Wattam comes from the creators of Katamari Damacy and it's really hard to describe what's actually going on in the game, but it stars the mayor, a green block left all alone in its world and desperate to make some friends. As the mayor, it's your job to try to make friends by, for example, holding hands with a cloud in the sky. Then, once you manage to make enough friends and hop into a stack, you can all explode yourselves, attracting more strange characters from nearby lands. It's cute and bizarre in all the best ways, and we need it in our lives ASAP.

Yoshi games are dependably fun, colorful and lovely to look at, and the upcoming Yoshi title on the Nintendo Switch is no different. Continuing the yarn and craft supply aesthetic of Yoshi's Wooly World, everything in the game looks like it was made by hand, but, on the Switch, the graphics look better than they ever have. Unlike past Yoshi games, this one is 2.5D, meaning Yoshi can also occasionally walk into background areas or flip the whole space to explore hidden sections. Our favorite aspect of the game is that Yoshi can now shoot its eggs not just on the plane its in, but also into the background and foreground. This new style should really open up the gameplay, giving this game the potential to be the best Yoshi title yet.

Are you all about gaming? Click HERE for 14 life lessons we learned from video games.