With the resurgence of '90s and Y2K fashion, you may be wondering where you can find some serious style inspo and channel that blissfully bygone era.

You also may be looking for a new show to binge as we eagerly anticipate the return of Euphoria. Have no fear—a hip, elder millennial is here to give you all the best recs for the most iconic '90s and 2000s shows to binge.

Before Keri Russell starred in the award-winning series The Americans, she played Felicity Porter, a bookish, totally endearing college girl with a love for chunky knit sweaters and a massive crush on Ben: babe extraordinaire. So much so, she followed him all the way to New York City for college. That's where the series begins, and we'll let you watch to see the rest (spoiler alert: there's a bad haircut in season 2), but if you love cozy, autumnal NYC vibes, a great soundtrack and a gorgeous ensemble cast of fantastic actors give this show a shot. It's currently streaming on Hulu. 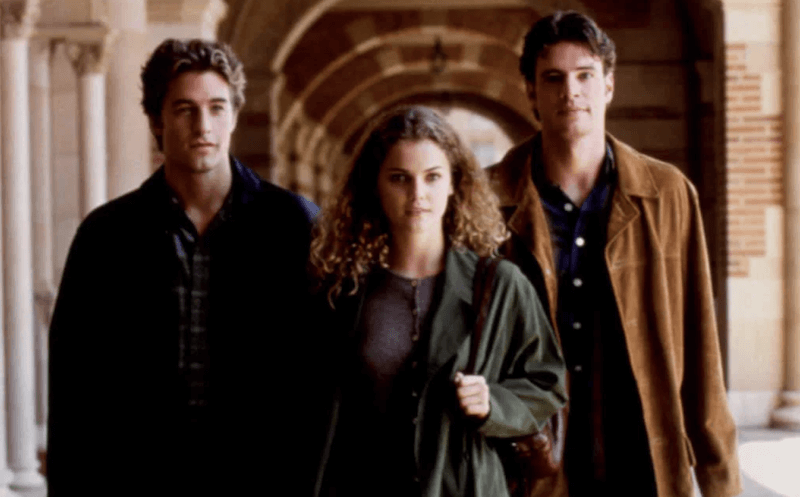 (Felicity via The WB)

Long before The Real Housewives of Orange County, the 2000s were obsessed with an aspirational California moment in the form of the teen drama The O.C. Come for the rollercoaster romance between Seth and Summer, stay for the juicy drama, hilariously outdated wardrobe choices, the stellar soundtrack and a pep talk from Sandy Cohen. It's currently streaming on HBO Max. 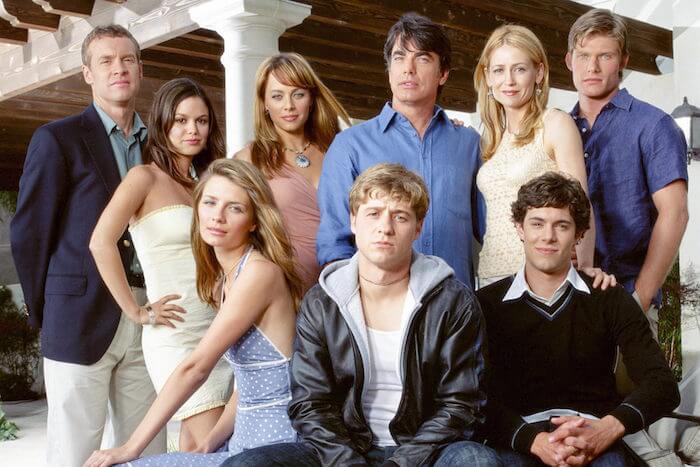 Perhaps the whiniest of our countdown, Dawson's Creek is canon '90s television. It follows a group of friends living in Capeside, Massachusetts (we think? Tbh it looks like a Nicholas Sparks movie), finding themselves, growing up, dating each other and fighting/crying a lot while they do it. While this show is heavy on the cheese factor, you can't help but get deeply invested in these characters. Brace yourself for what can only be described as a "surprise cry," as in: "Oh wow, I didn't think I was that invested in this show and yet here I am—crying!" It's currently streaming on Netflix. 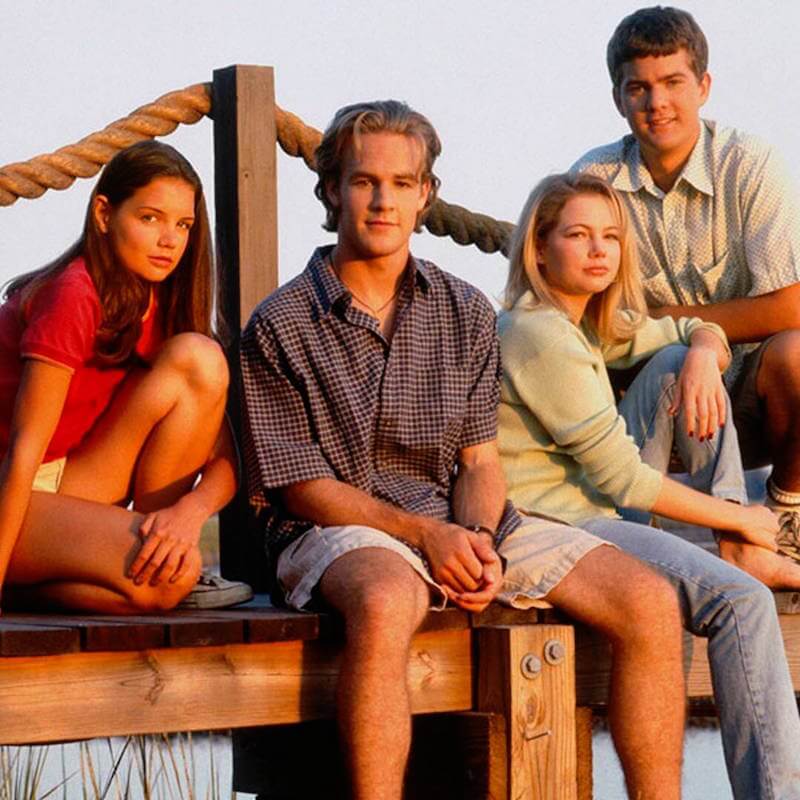 (Dawson's Creek via The WB)

Long before he got uber-famous for creating Glee, The Politician, Scream Queens and American Horror Story, Ryan Murphy put himself on the map with a little teen show on the WB called Popular. We may have been too young to really understand what was going on when it aired, but it gave us looks, high school drama, camp, comedy and heart. While this show is harder to find, you can get the DVDs on Amazon, and we believe it's fully worth the investment. 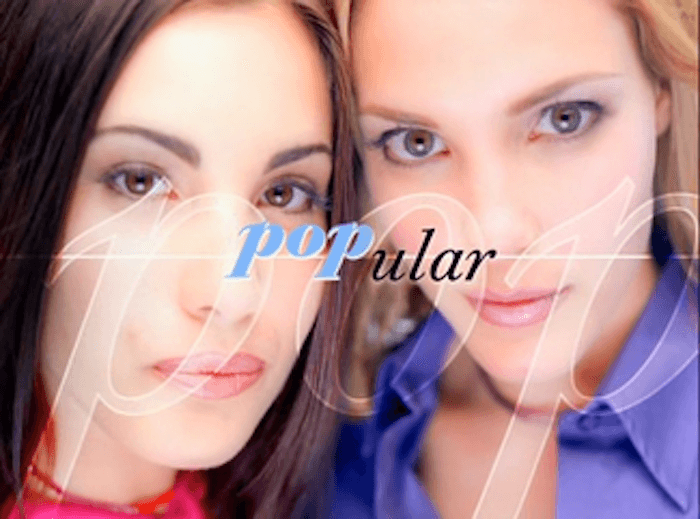 (Popular via The WB)

Okay, this one is hard for us, because honestly, we weren't that big of a fan of the series—but that's not to say the rest of the world wasn't. This show hits all the stereotypical tropes of a 2000s teen drama: a gorgeous cast, over-the-top storylines and small-town vibes. We love to see it! If you're not into Gavin Degraw or gratuitous shots of Chad Michael Murray dribbling a basketball, this may not be the show for you, but out of respect for the early aughts, we simply had no choice but to include it. It's currently streaming on Hulu. 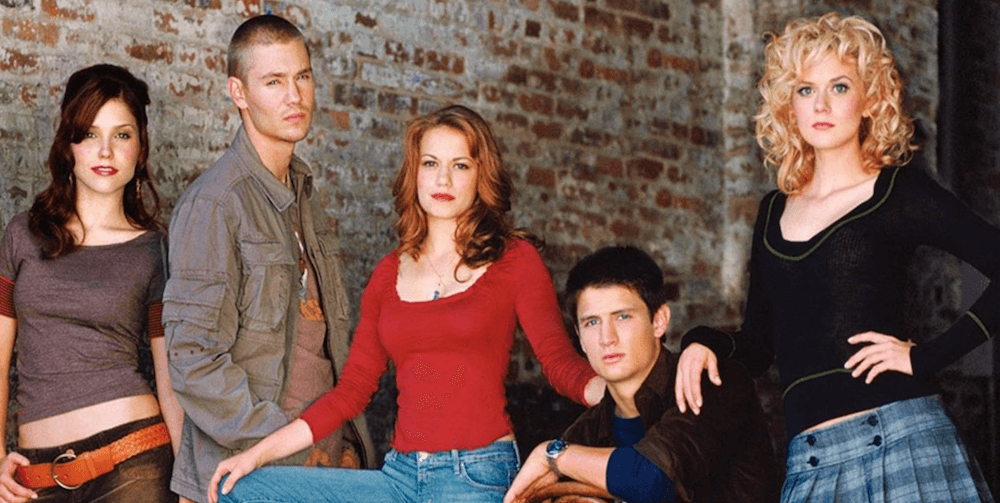 (One Tree Hill via The WB)

If you're looking for more binge-worthy shows? Click HERE to find out why you must watch Never Have I Ever Season 1.