The Most Instagrammable Pool Floats You'll Need This Summer

Summer's nearly here, which means it's time to stock up on those Instagram-worthy pool floats!

From cute llamas to delectable donuts, the new crop of swim time accessories will brighten up your social media feed and ensure that no one wants to miss a pool party at your place. Scroll down to see some of the most Instagrammable pool floats you'll need this summer!

Move over unicorns, it's flamingos' summer to shine, and there's no better way to celebrate the pretty pink bird than with this massive pool float with room enough for two! What's more? The float's transparent base is filled with pink glitter that has a holographic rainbow effect in the sunlight. In other words, this shimmering flamingo will catch everyone's eye and be a must-have for your next Instagram post. 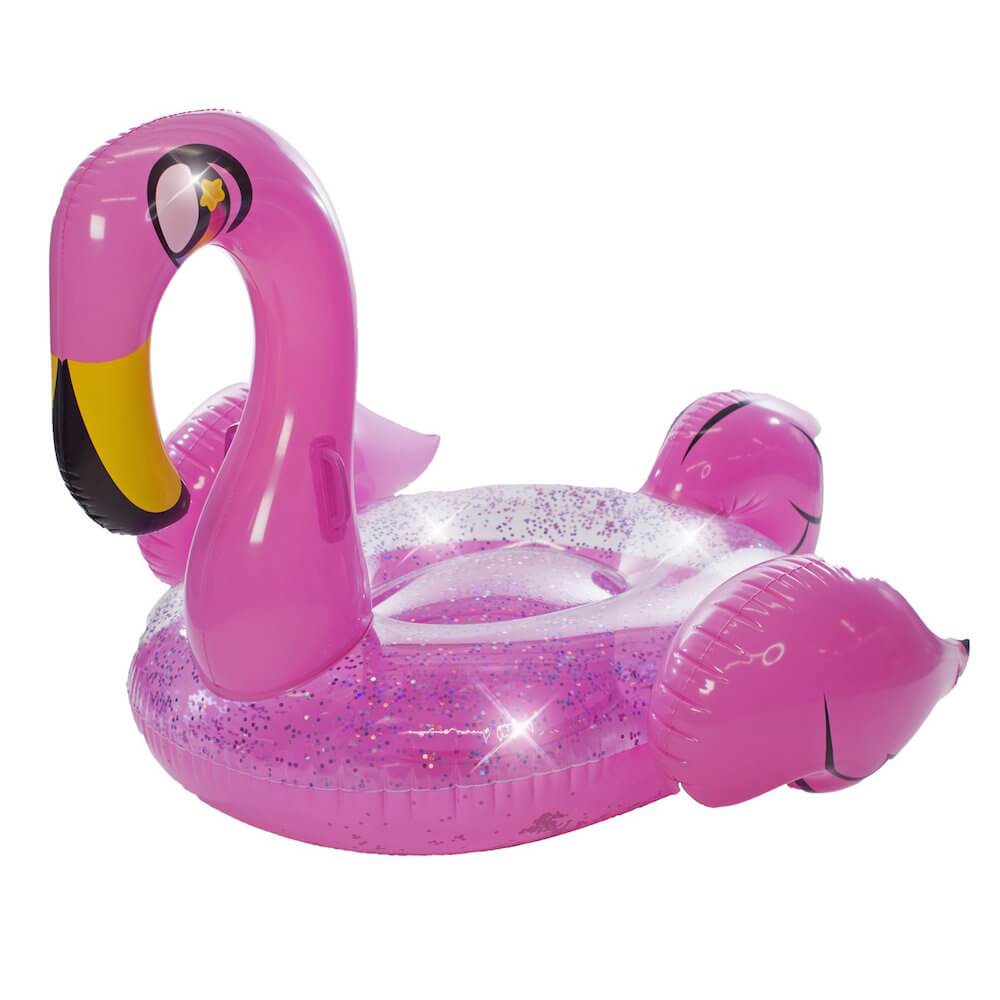 Billed as "the makeover your pool has been waiting for," this Insta-famous float from Sunnylife is bound to brighten up your summer pool parties. C'mon, just look at that llama's adorable face and colorful decorations! We guarantee everyone will want to take a snapshot while going for a ride on this lil' guy. 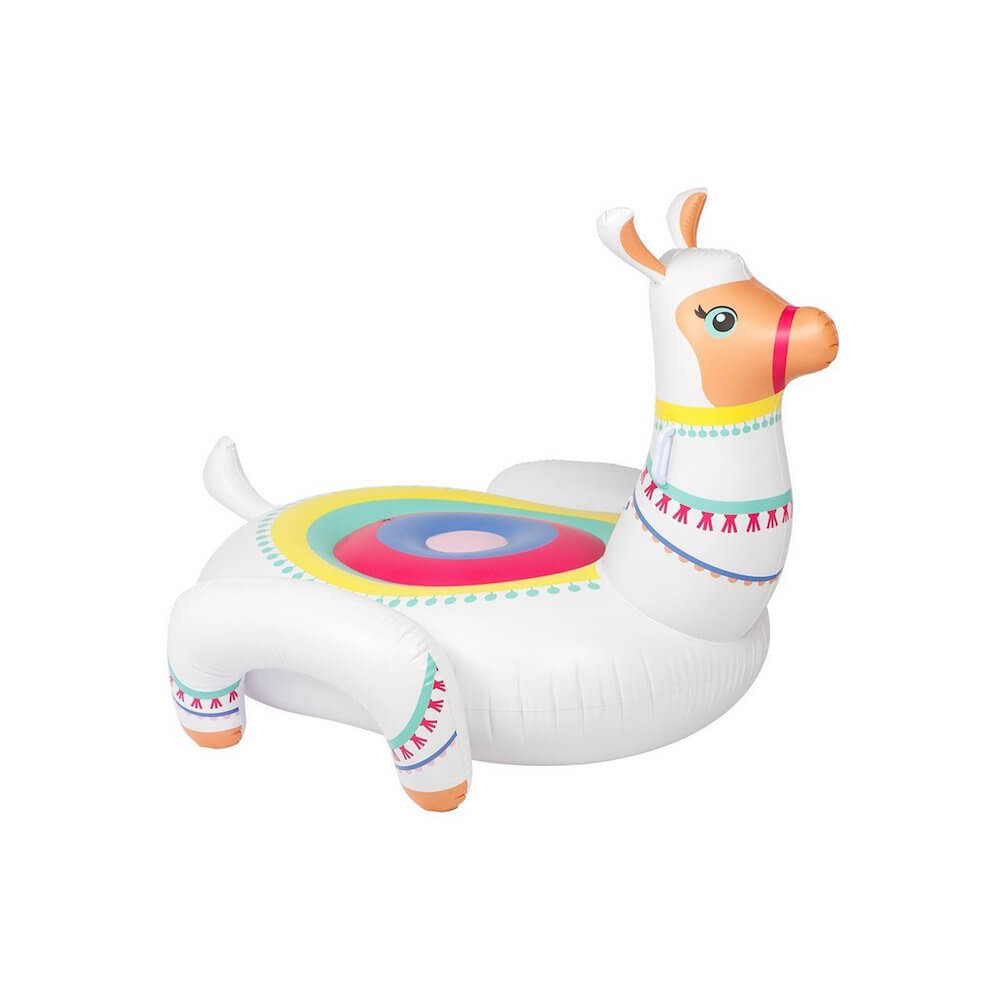 Is there anything better than a pool float that gives you a hug? Yeah, we don't think so. This inflatable sloth from SwimWays simultaneously embraces you while letting you float away with ease, making for a funny photo op and equally entertaining Instagram caption. 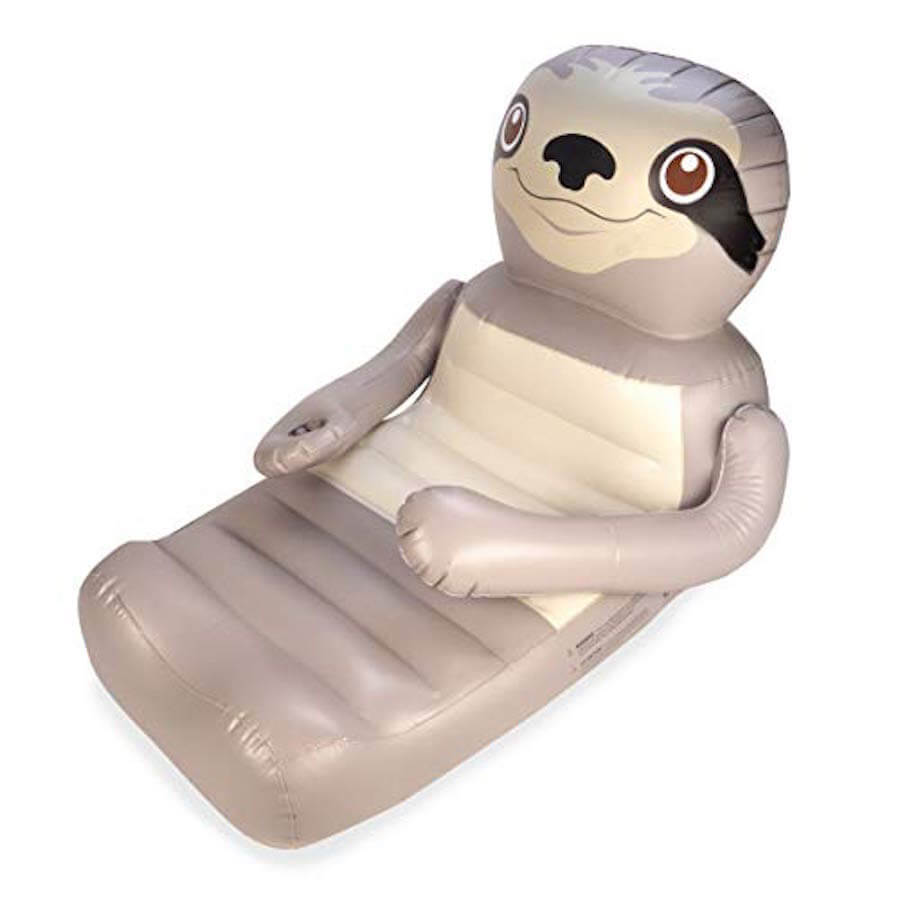 This pool float looks literally good enough to eat, though we don't recommend you take a bite of it. Still, the cute (and surprisingly realistic) toy is bound to make a "sweet" addition to your pool this summer, and will instantly be a hit with any of your foodie friends. 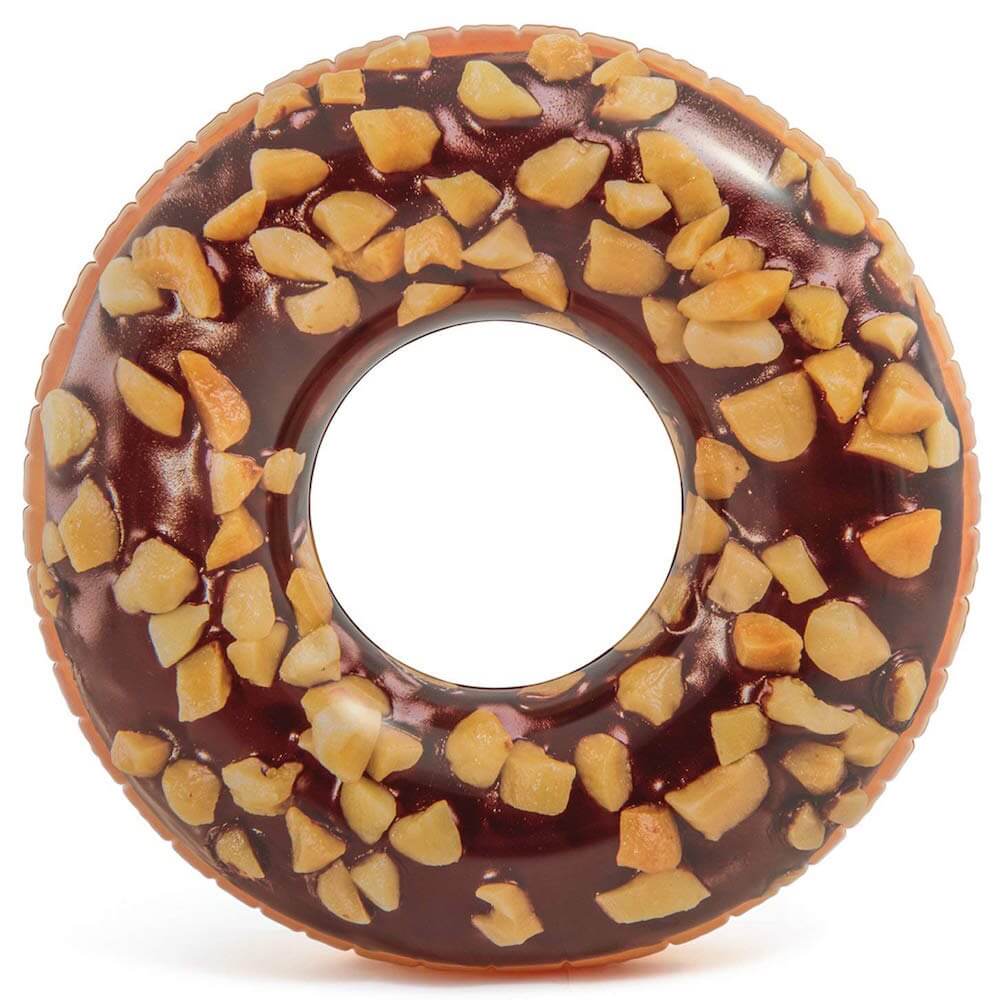 Channel your inner mermaid with this shimmering oyster shell floatie from Frontgate. This number has iridescent accents (hello, Instagram likes!) at its base and along the shell edges, and easily has room for you and your S.O. or BFF. 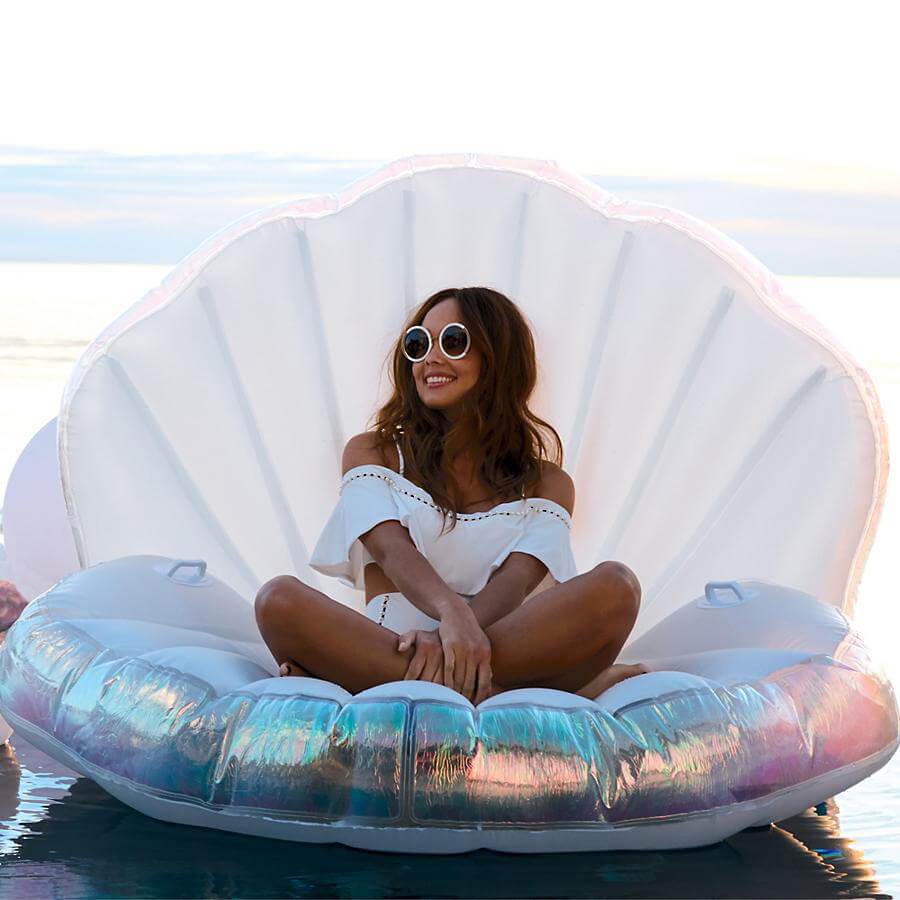 Known as the unicorn of the sea, giant narwhals are said to possess supernatural healing and protective abilities. That's because the Narwhal's horn is the source of true, magical power. Harness some of that awesome power for yourself by taking this adorable powder blue float around the pool for a spin or two. 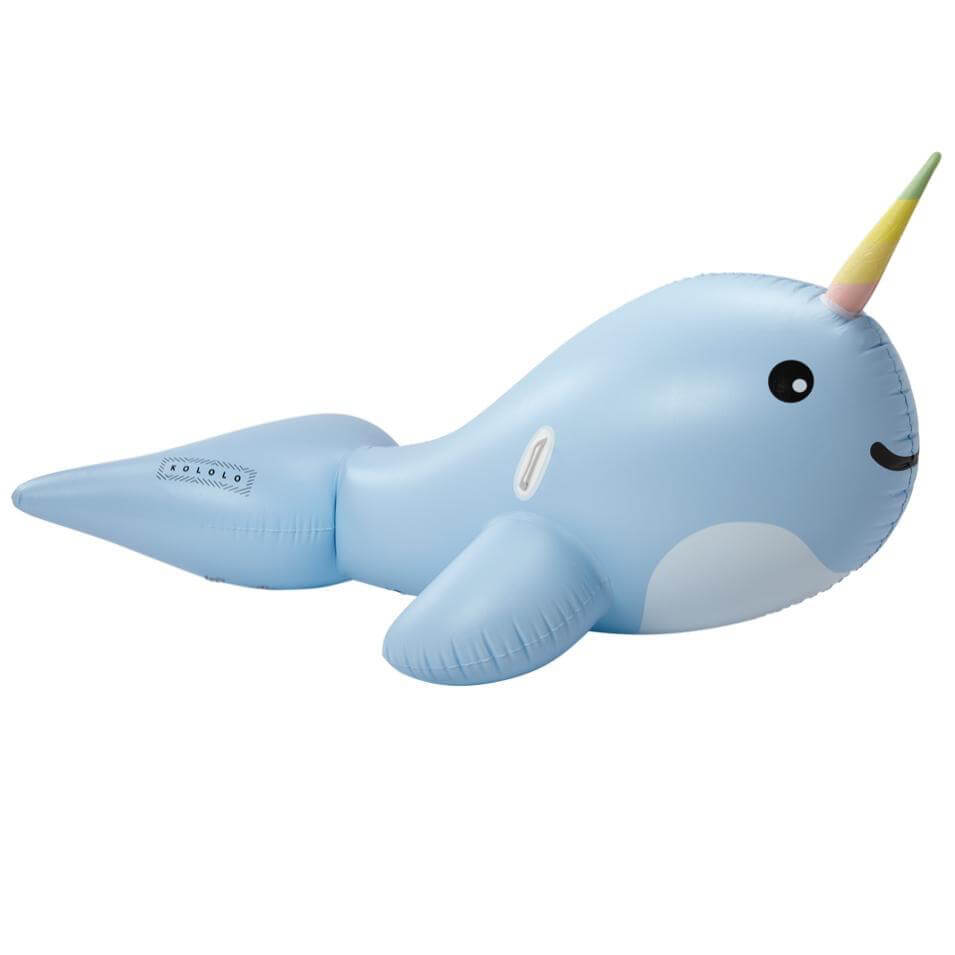 Though you might not be taking a dip off the coast of some exotic, tropical island, this pineapple pool float will make you feel as though you're lounging in some far-off locale. It's big and comfy enough to lounge on for hours at a time, meaning you'll have plenty of opportunities to snap the perfect Instagram photo. 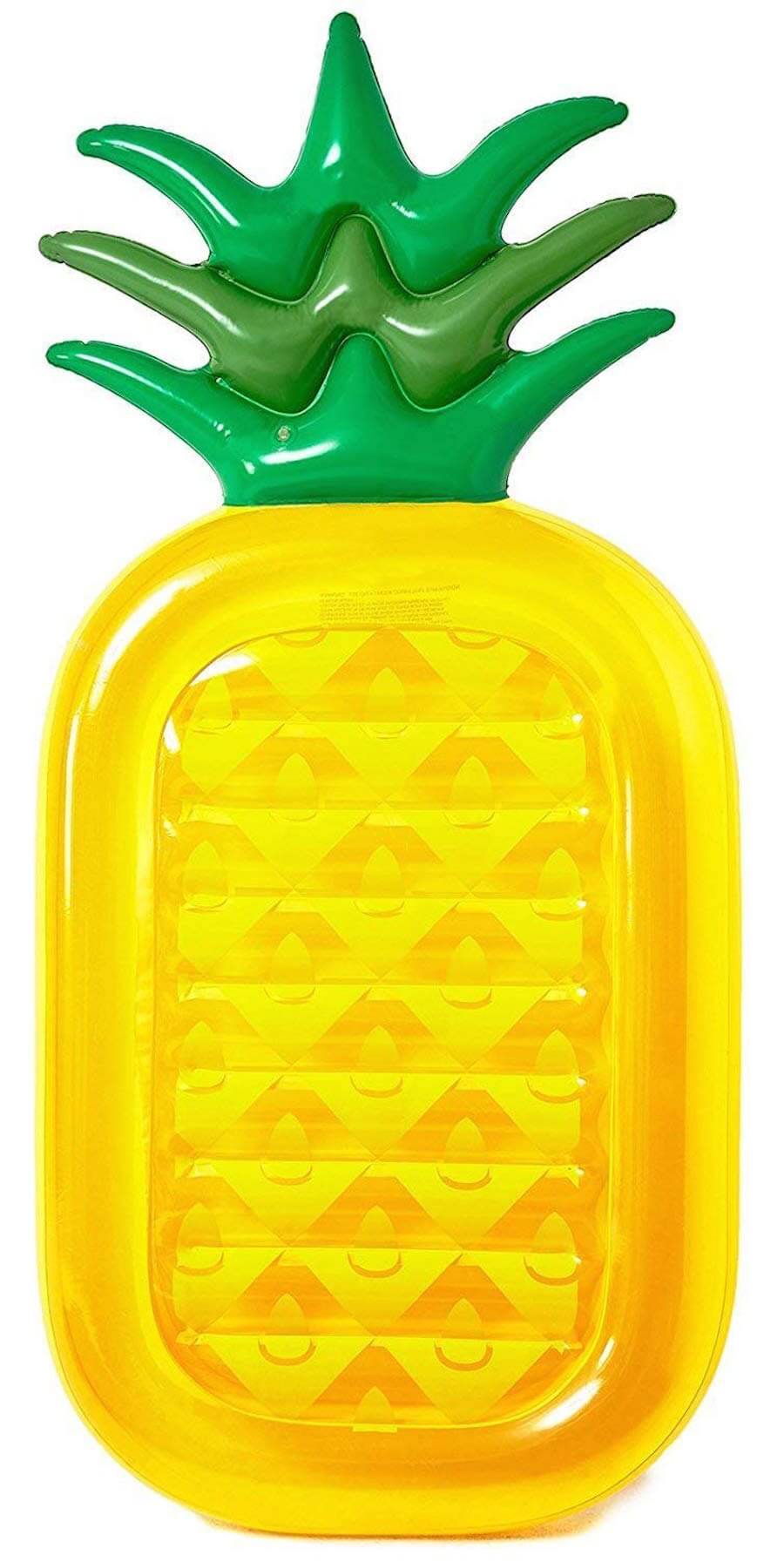