The Most Underrated Animated Disney Movies

If there's one thing we can all agree on, it's that Disney has created some of the greatest animated movies of all time.

From Beauty and the Beast to Toy Story, there are a number of classic flicks that will never get old. And while there are many, many great Disney movies, there are quite a few that are constantly overlooked for the more popular animated features.

In no particular order (and in my personal opinion), the 13 films below are definitely the most underrated animated Disney movies of all time.

Keep scrolling to see if you agree!

The Fox and the Hound

Those who think Bambi is the saddest Disney movie have clearly never seen The Fox and the Hound. I know I ugly cry 10 times worse than Kim Kardashian starting at the 45 second mark of this film and on. Yeah, it's that gut-wrenching. It may not have had the happiest of endings, but at least is was more realistic than any other animated flick I watched growing up. Watching this film taught me at a young age that life doesn't always work out the way we planned and nothing lasts forever. Sad, but true! 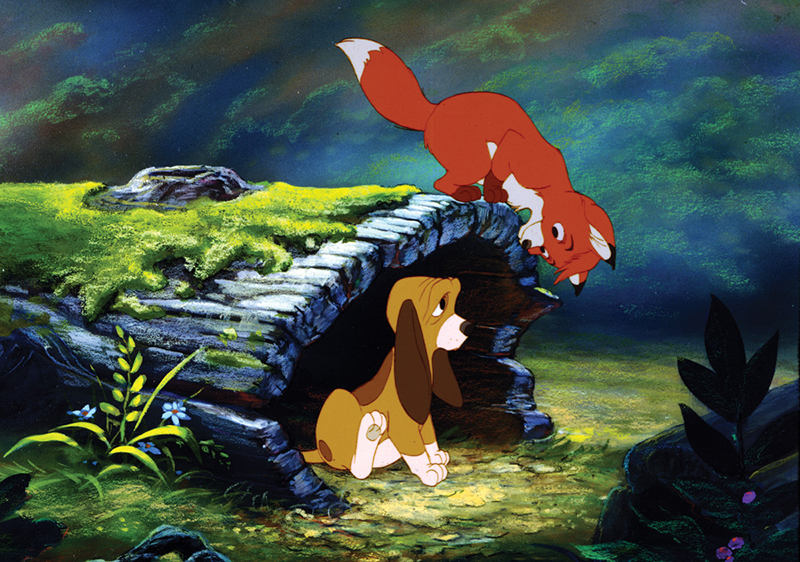 (The Fox and the Hound via Walt Disney Productions)

Featuring some of the best musical numbers, Hercules is for sure in my top five fave Disney films. Also, Megara is the most relatable heroine out of 'em all. Apart from being the sass master supreme, she also shares my sentiments about love. I mean listen to her song "I Won't Say (I'm in Love)" and tell me you don't feel the same way you find yourself catching feelings for someone. 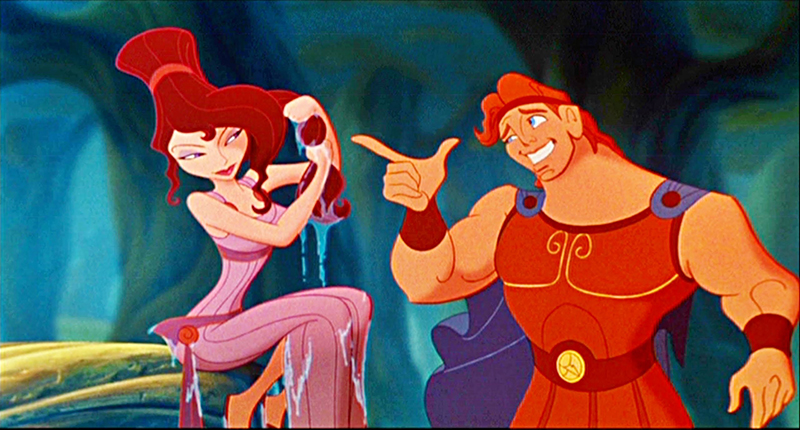 The Hunchback of Notre Dame

Another tearjerker, I was obsessed with this movie growing up. More specifically, I adored Esmeralda. I even had pajamas that were mirrored after her gypsy outfit. She kicked a lot of butt in that movie, and still is a positive role model. This notable flick taught me to speak up for myself and embrace the differences in others. 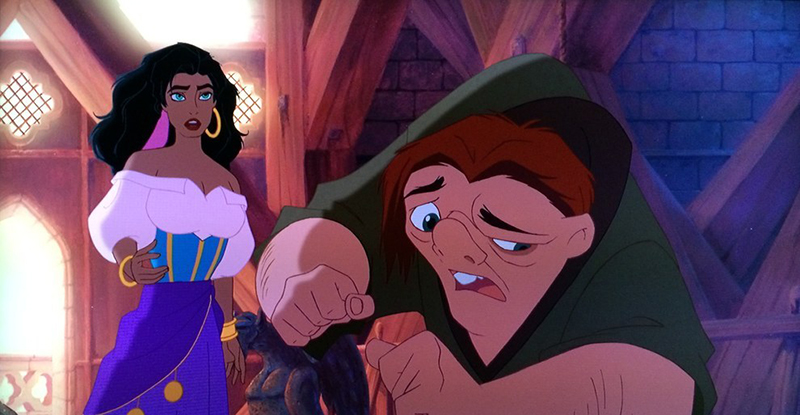 When it comes to cutest Disney animals, the orange tabby Oliver in Oliver & Company definitely takes the crown as the most adorable of all. Unfortunately he's often overlooked for the likes of Simba and Gus Gus. If you haven't seen this movie, you really should. I promise you won't be disappointed. I mean, it's a movie filled with plenty of lovable animals, what more could you want? 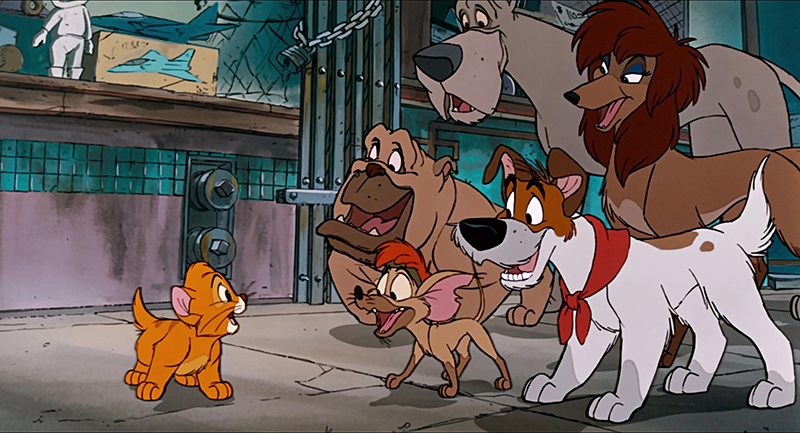 There are two main reasons why this movie is severely underrated. One of them is that it has the scariest villain of all time. The Horned King is not to be messed with and gave me nightmares for months. Not. Kidding. Two, there's not a more likable sidekick than the little creature that is Gurgi. I still have no idea what the heck he is, but he will quickly steal your heart with his hilarious antics and sweet-yet-annoying voice. 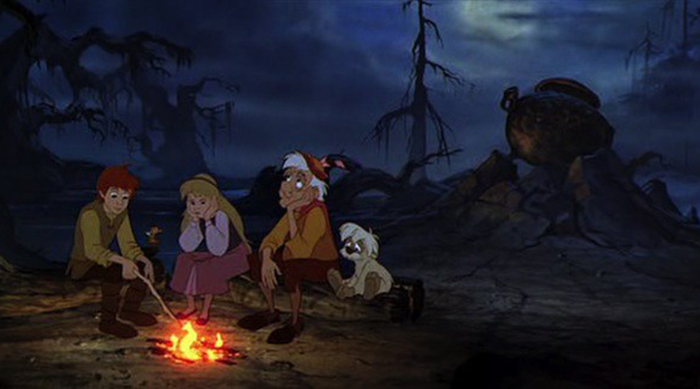 I'm still not over the fact that this movie is so devalued by everyone. I've never appreciated my family more than after watching this movie. Sure, Lilo & Stitch had the same effect, but it doesn't hold a candle to Brother Bear. And I can't forget to mention the ever-so-funny moose that are the best comic relief of all time. 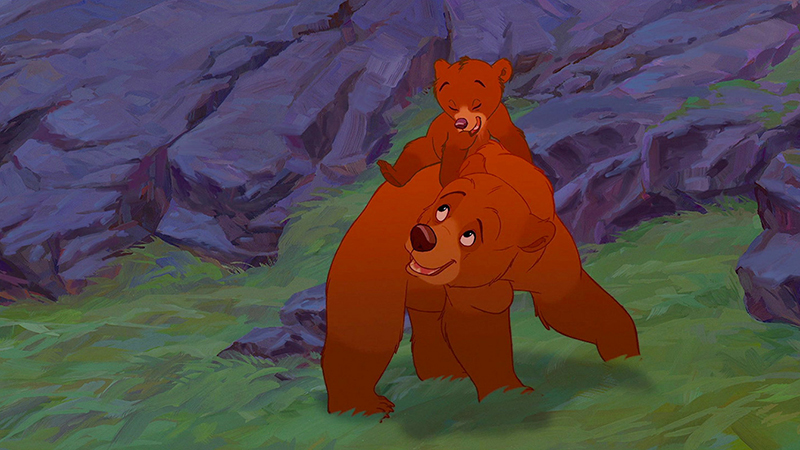 This movie came out in the late '70s, so I don't expect a lot of you to know about this film. But here's your chance to learn about this oldie-but-goodie. It follows two mice from the Rescue Aid Society who are on a mission to rescue a young girl from the clutches of a couple of vile treasure hunters, one of which has two crocodiles for her minions. Yep, she's as terrifying as she sounds. 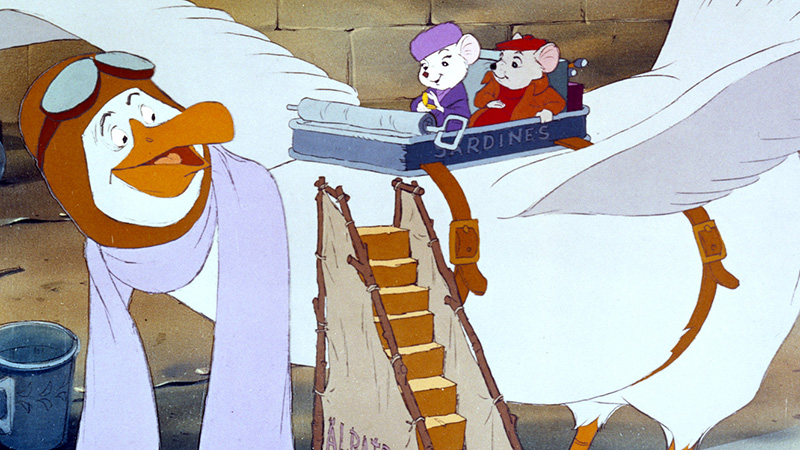 This film has some of the sickest animation around. The way the underwater world of Atlantis is depicted is still breathtaking to see. It also featured not just one, but a handful of hardcore female leads that I looked up to when I was younger. Oh, and I totally had a crush on Milo… whoops!

I've always been a huge fan of mysteries, so The Great Mouse Detective holds a special place in my heart. Especially because it's basically a take on Sherlock Holmes, but with mice serving as the detective and his trusty right-hand man. 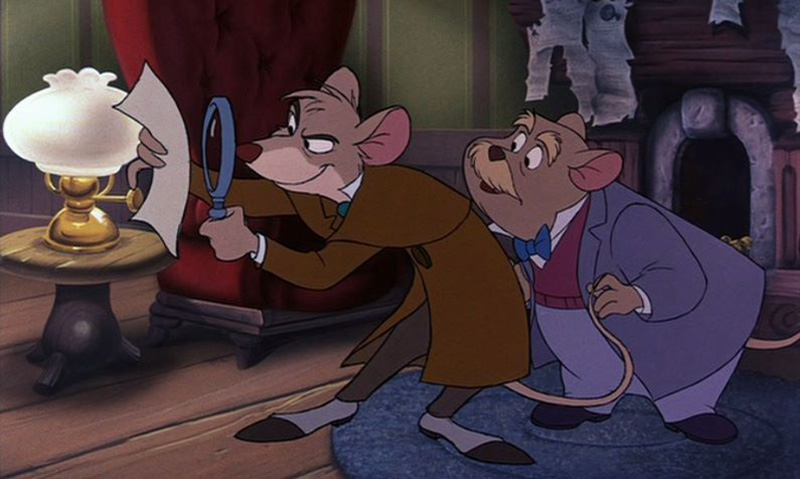 Can we all agree there's no more endearing animated Disney creature than Dumbo? Seriously, he's the sweetest character of all time. Much like Bambi, he had a rough life. Luckily, he had quite the happy ending. Every time I watch this flick, I'm always reminded there's a light at the end of every tunnel. 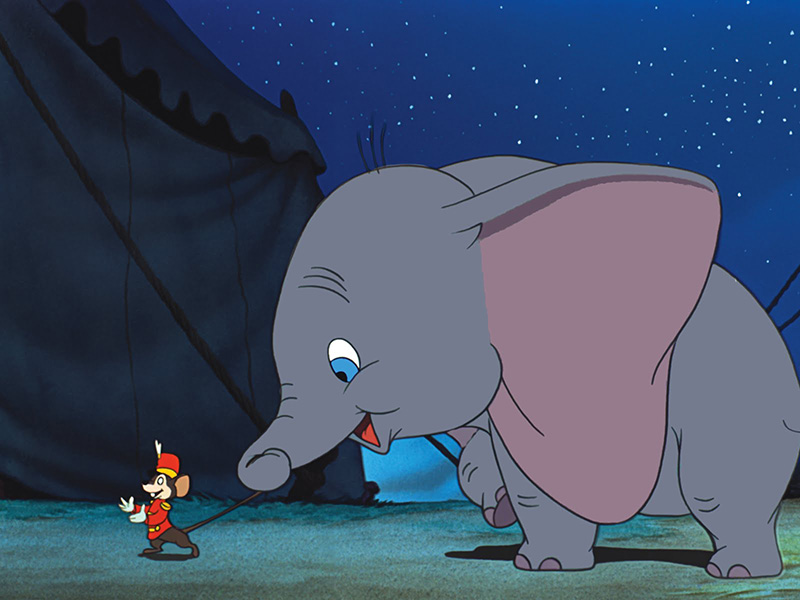 As the ultimate cat-lover, it's not a shock that this movie is on my list. If I could adopt any cats in the world, it would be literally every single feline in this movie. They even sing better than most humans, I might add. Who doesn't want a singing kitty cat in their life? 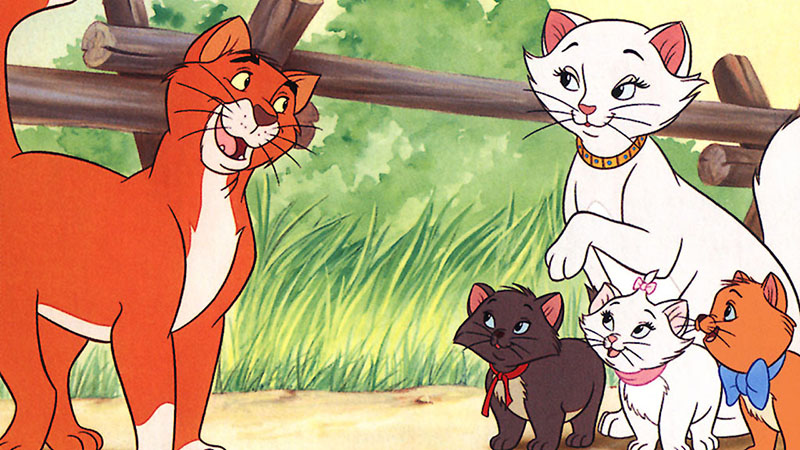 A futuristic version of one of my favorite adventure novels, Treasure Island, this movie is jam-packed with, well, adventure. It's exciting and different and kept me on my toes, much like its book counterpart. Not to mention, the lead character Jim Hawkins is certainly a sight for sore eyes. Yet another animated hunk I had a mad crush on growing up. 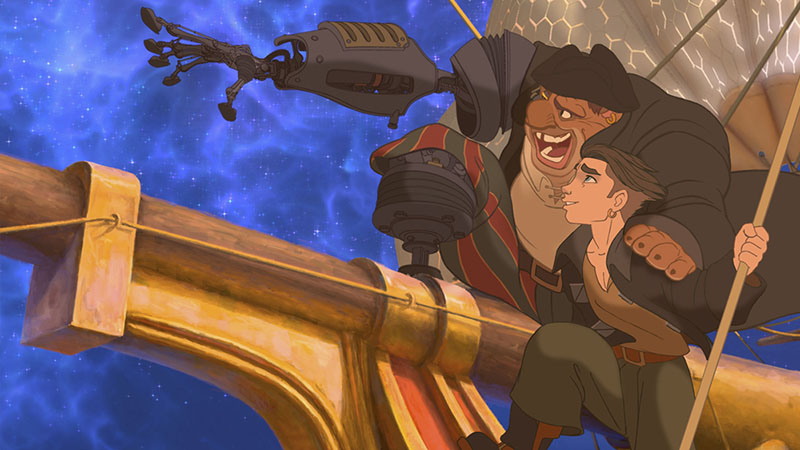 The Sword in the Stone

I've always had a soft spot for this more whimsical telling of young King Arthur's story. Yet again, this film was made far before your time. Heck, even before my time. But it's still a must-see for anyone who hasn't given it the time of day. 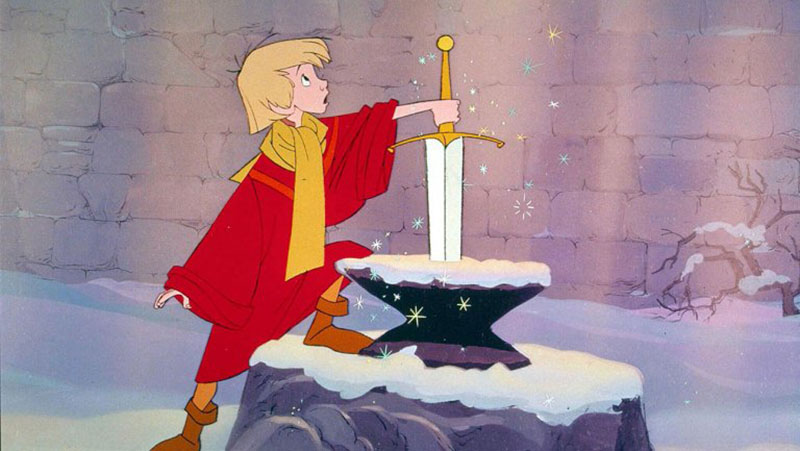 (The Sword in the Stone via Walt Disney Productions)

While we're on the topic of Disney, let's switch gears a bit and discuss some villains who accidentally saved the day HERE.