Why Mourning the Death of a Fictional Character Is Completely Natural, According to an Expert

Have you ever been devastated after the death of your favorite fictional character?

It turns out you're not alone, and that type of attachment is perfectly natural, even if the character never really existed. We wanted to learn more about this phenomenon, so we reached out to counselor, educator and author Dr. Alan Wolfelt of the Center for Loss & Life Transition, to find out why it happens, and how to deal.

Sweety High: Why can fans feel such a tremendous sense of loss after the death of a fictional character? Is it unusual to feel that way after "losing" someone, even if they aren't real?

Alan Wolfelt: The capacity to love or attach requires the necessity to mourn. Many people make attachments to fictional characters even if they aren't "real." There's the risk that some people can become disenfranchised by those around them that discount the very real attachment that can occur. While the relationship between a character and a fan is one-sided, it can still be very real and require mourning—the shared response to loss. Usually, it's helpful to find fellow fans who also understand the attachment you have made so you feel legitimized in your need to mourn the loss. 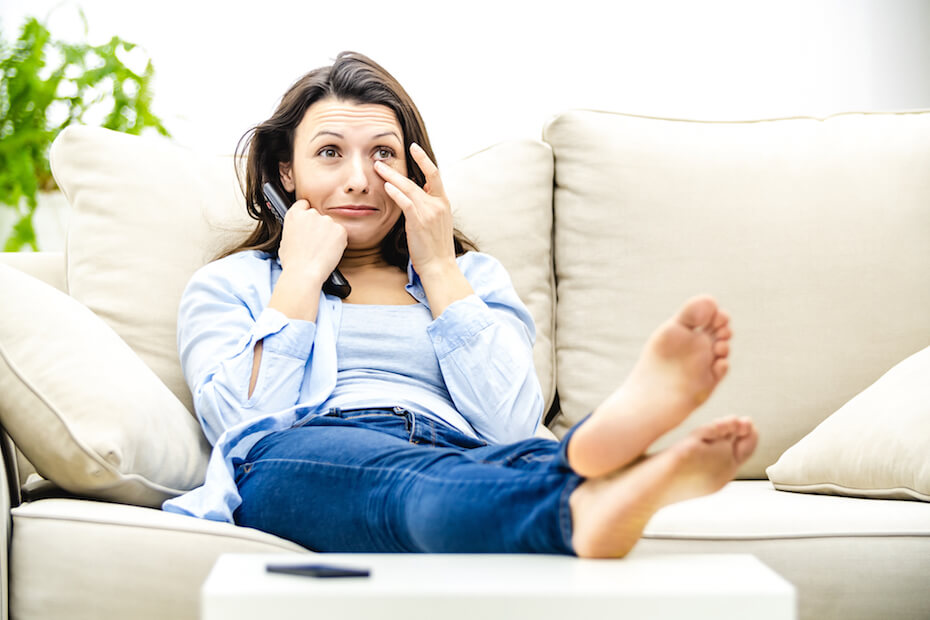 SH: Physiologically, is this kind of grief different than what we might experience at the loss of a real person?

AW: Grief impacts people in five realms—physical, cognitive, emotional, social and spiritual. So, yes your body can have a physical response to the loss even when it involves fictional characters. You are particularly prone to a bodily response if you grieve internally, but do not mourn outwardly.

SH: What are some steps we can take to process, and eventually overcome this kind of grief?

AW: Active mourning is what helps you integrate loss into your life. This involves acknowledging your sense of loss, understanding the appropriate role of hurt in your grief experience, going backward and remembering what the character brought to your life (understanding and legitimizing your attachment) and getting some ongoing support from other people who affirm the legitimacy of your sense of loss and need to mourn.

SH: How critical is it during the healing process to have access to others who understand your experience?

AW: Having other people affirm your sense of loss is essential. Otherwise, you grieve but don't mourn. If your family and friends don't "get it," I suggest you find like-hearted fans who share in your sense of loss. It's often the common bond of experience that creates the safety to mourn openly and honestly. Without that, you may feel like you're on hold in your grief.

If you have people around you who start with the word "just," find other people to support you. Some people will say, "it was just a fictional character" and tend to want to do what I call buck-up therapy. Obviously, these people cannot provide you the support you need. You end up being at risk for questioning yourself and thinking maybe they're right, and that you shouldn't really be experiencing these feelings of sadness and loss. In other words, you can end up disenfranchising your own grief. Don't allow that to happen. 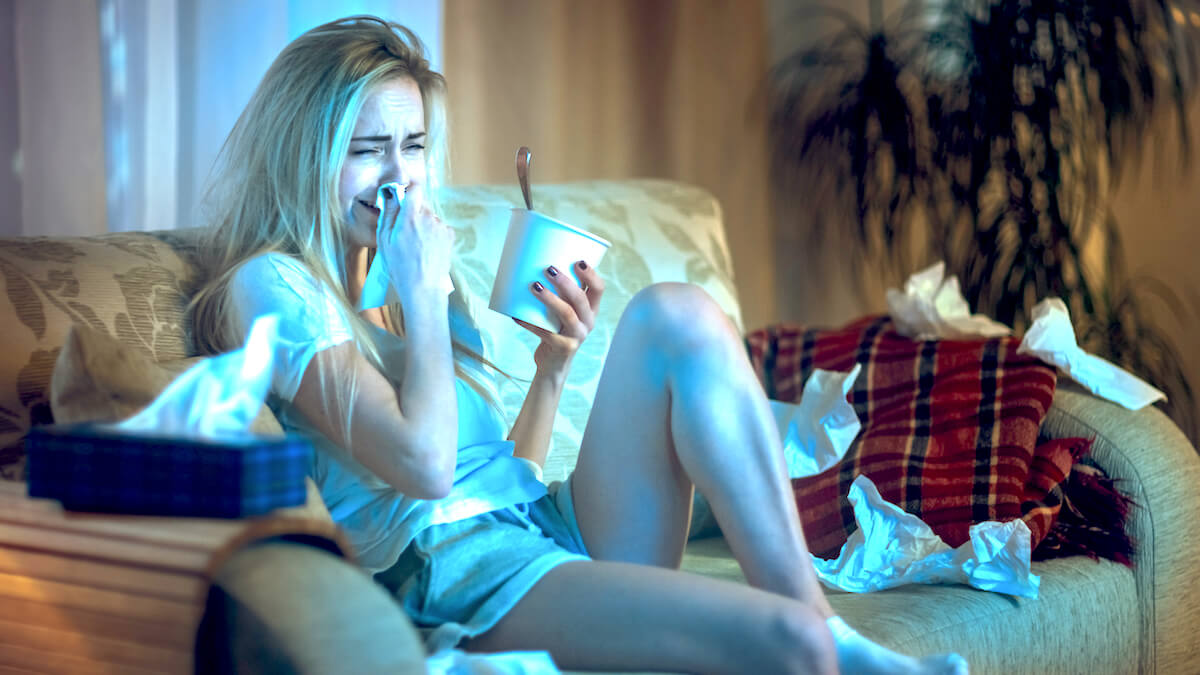 SH: Is there anything else on grief that you'd like to add?

AW:  In our grief-avoidant culture, these fictional losses can naturally trigger any carried grief you might have from other life losses you need to give attention to. Some people live in what I call the "shadow of the ghosts of grief," where they have not been allowed—or have not allowed themselves—to mourn other life losses. When these fictional character losses impact them, they're invited to give attention not only to that loss, but losses they may have been carrying for years. Whenever we have current losses, we as humans instinctively try to go backward and give attention to any of this carried grief. The key is to gain insight into that reality and allow yourself to go there.

If you allow yourself to mourn well, you go on to live well and love well. Yes, you can attach to fictional characters, and you will be well-served to allow yourself to mourn them when you lose them. The same thing applies when a series is canceled or concludes its run! For example, some people are still mourning the loss of Friends. They lived like they knew the characters, and watching them was a part of their weekly ritual.

If you related to this, you should also click HERE to learn about The Fangirl Life, a book about dealing with your attachments to fictional characters.