7 Lies Movies Tell Us About Being a Woman

Ugh, being a woman is hard.

And it's made even harder by the fact that most people who make films have apparently never met a woman IRL. How do I know this? Because movies are constantly promoting totally unrealistic expectations of women.

Well, the deception stops here. Keep scrolling for seven lies movies tell us about being a woman.

Glasses Are the Universal Hallmark of Unattractiveness

If a woman in a movie wears glasses, she's automatically branded the geeky girl who's known for her lack of beauty. That's all well and good, except that some people don't have the benefit of perfect vision, and therefore require special eyewear in order to—I don't know—see? What's more, putting glasses on or taking them off doesn't change your entire facial structure. You'll still be the same amount of beautiful and you won't run into random objects. Sounds like a win in my book. 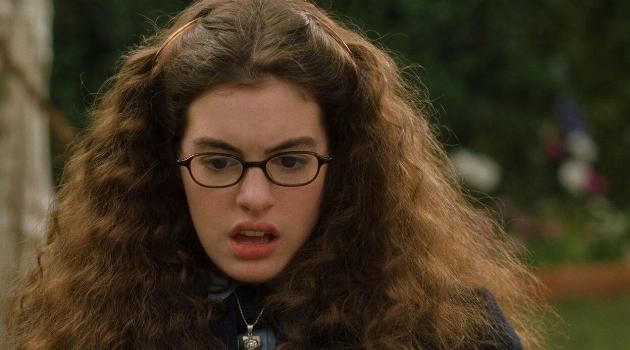 The Shower Is the Only Place We Can Cry

Why do women in movies always save their crying for the shower? I've definitely cried in the shower, but I've also cried in my car, in my bed, in my kitchen, in the middle of a restaurant—basically, I've cried everywhere you can possible think of. Crying in the shower can be therapeutic and calming, but it's far from the only place women are allowed to release their emotions. A sobbing shower scene makes for dramatic entertainment, but it's certainly not reflective of the fact that your tears can't always wait until you're under running water.

We're Always Unprepared for the Weather

Women in movies are always underprepared for the weather, resulting in constant shivering and exclamations of "it's so cold!"? I'm all for the sweet "give a girl your jacket" move, but we also know how to dress ourselves. If anything, we're often more prepared because we've checked the weather app thirty times leading up to the date to make sure our outfit is the most functional choice. If we do end up cold, we probably did that on purpose so someone would have to give us a jacket. We knew what the weather was going to be like four days ago, we were just hoping to steal a hoodie. 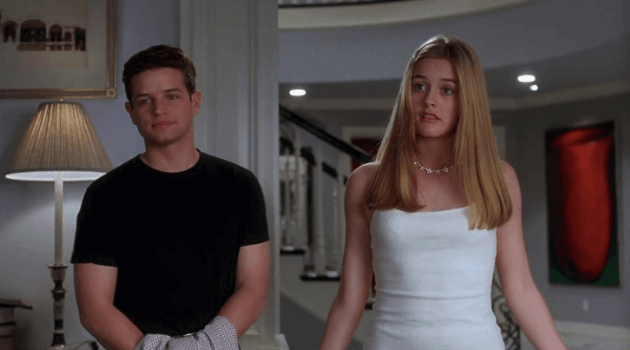 We Never Need to Take Our Makeup Off

For women in movies, the realities of wearing makeup often just aren't a thing. We never seen them apply it, but it's definitely obvious they're wearing quite a bit. Still, they're never shown taking their makeup off before bed, and always wake up in the morning looking completely flawless. Not only is that absolutely terrible for your skin, it's just not hygienic. You're getting makeup all over your sheets, you're definitely going to irritate your eyes and for what? It's just going to be messed up in the morning anyways, but of course that's never shown, either.

White Clothes Will Never Get Dirty

I have to admit, I'm personally offended by this portrayal. As someone who's notoriously messy and clumsy, I can't wear a single white piece of clothing without acquiring some kind of stain. And while I may be particularly accident-prone, white is still a delicate color that should be worn with care.

But do movies show that? Of course not. If you're a woman in a movie, you can wear white anywhere—including during a major battle scene—and the most that will happen is that it will get slightly grubby, instead of completely and totally ruined. White outfits aren't built for anything except a day of sitting at your desk or a particularly classy brunch, okay? 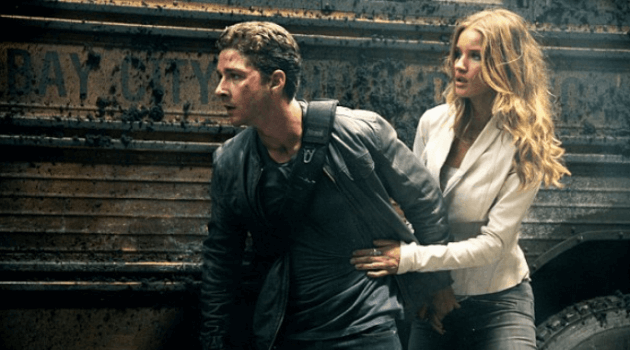 (Transformers: Dark of the Moon via Paramount Pictures)

Storming Off Is Our Only Conflict Technique

When women get upset in movies, they're always shown angrily storming off, refusing to listen to anything anyone has to say. And to make it even worse, all that drama is usually about a misunderstanding. In real life, however, we're generally a little more patient and levelheaded than that.

What's more, storming off isn't a universal conflict technique. Some women like to storm off, some women like to talk things out in annoying detail, some women resort to the silent treatment and some women brush things off like nothing ever happened. We all handle conflict in our own way, otherwise you'd see a lot more angry women stalking down the street while someone pleads for their attention.

Everything We Do Is About Men

From the clothes we wear, to our evening plans, to our discussions with our girlfriends, movies would have us believe that everything we do is about men. Because if you're not getting attention and you're not being pursued, what's the point, right? Sadly, that just isn't true. While we definitely have moments when we stress out about the boys in our life, most of what we do has nothing to do with men, and everything to do with ourselves. After all, we've got a lot going on, and spending all our spare seconds worrying about guys just seems exhausting.

If you're looking for movies that actually get it right, click HERE for five movies that accurately depict the painful truth of a breakup.