Movie buffs, have you ever dreamed of visiting the film locations of some of your fave flicks?

Well, you totally can, and to get you on your way to seeing some of the most iconic scenes in cinema, we've rounded up seven of our personal favorite movie locations you can check out IRL.

Anyone up for a road trip?

The Town from Halloweentown—St. Helens, Oregon

Dreams do come true, because it's recently been reported by Movie Pilot that you can visit the town from the best Halloween Disney Channel Original Movie, Halloweentown. St. Helens, Oregon, one of the film locations for the movie, recreates the town every year for fans. The giant pumpkin stands proud in front of the city hall, and there's a traditional lighting of the pumpkin at the beginning of October. Uh-mazing. ???? 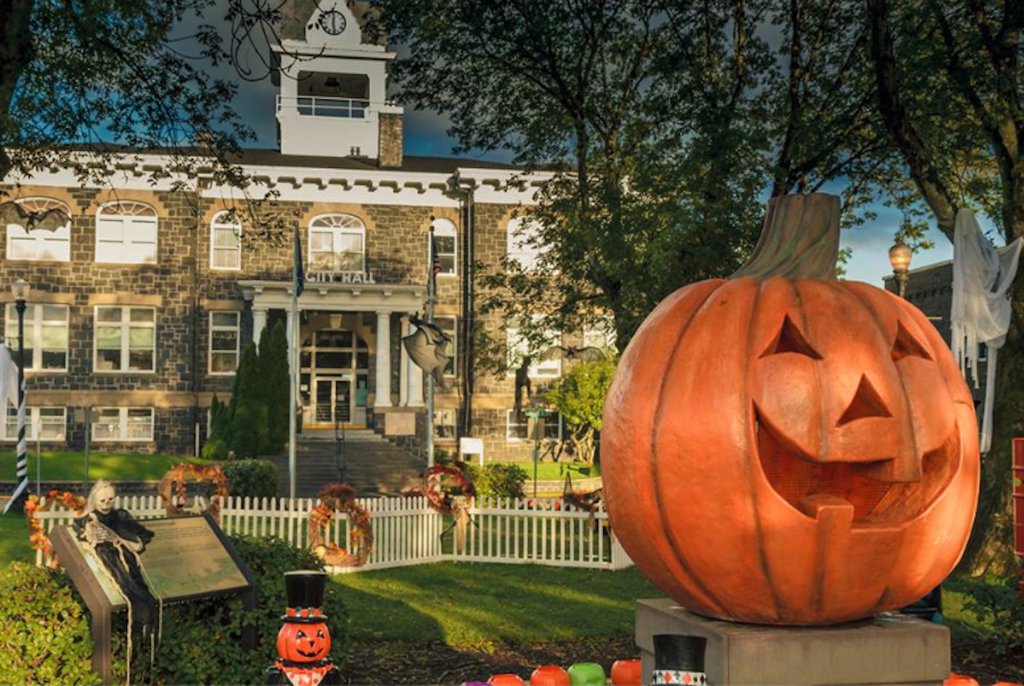 Want to getcha' head in the game with Troy and the rest of the Wildcats? You can! Most of Disney Channel's High School Musical was filmed at a public school in Salt Lake City, Utah called—you guessed it—East High. Go check out the school, perform the dance moves to "We're All in This Together" and then snap a shot of you and your friends. 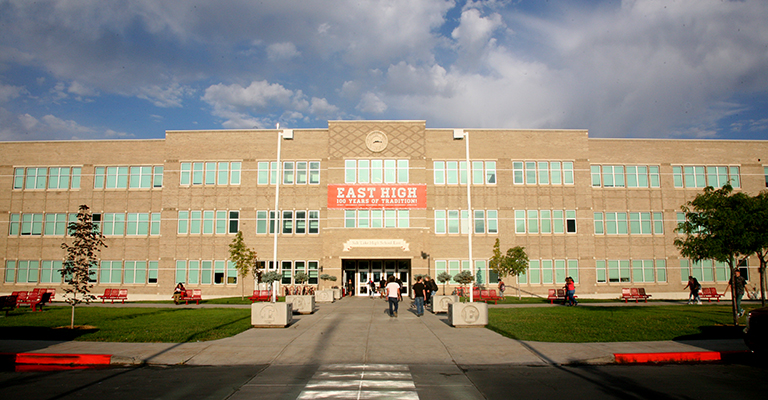 The Reptile House in Harry Potter and the Sorcerer's Stone—London, England

If you can make it over the pond, go check out the ZSL London Zoo and head on over to the Reptile House where Harry Potter communicated with a Burmese Python and accidentally set it loose on his cousin Dudley Dursley. Go check out the exhibit yourself and see if you have any luck speaking to snakes. ???? 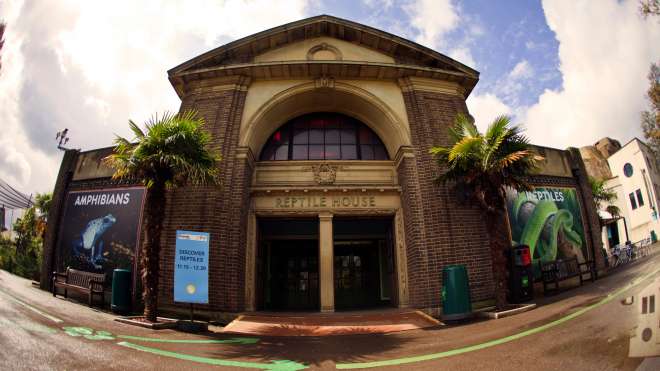 Remember the la-di-da Tributes' Quarters and Training Center in The Hunger Games: Catching Fire? Those lush quarters are actually part of a Marriott hotel in Atlanta, Georgia. Can you believe that? The space has a huge atrium and glass elevators so it was ideal for filming. Go take a peek at it yourself, but try to refrain from volunteering yourself as tribute. 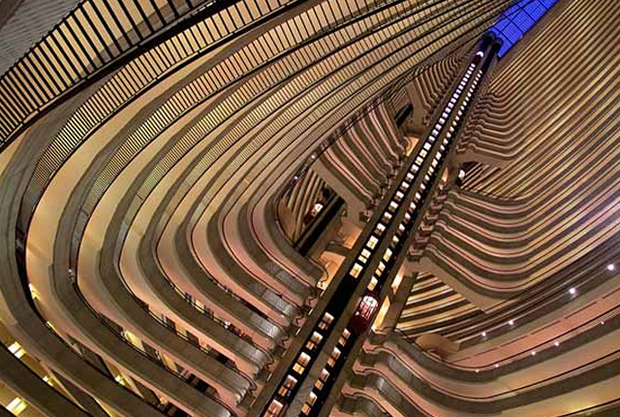 The Field of Dreams Field—Dyersville, Iowa

If you haven't seen Field of Dreams, put it in your movie queue immediately. The 1989 film is an inspiring sports story about an Iowa farmer who builds a baseball diamond on his land that brings ghosts of baseball legends out to play. The field from the movie sits on the century old Lansing family farm in Dyersville, Iowa and is still loved and cherished by the community. Go visit it and prepare to be inspired. 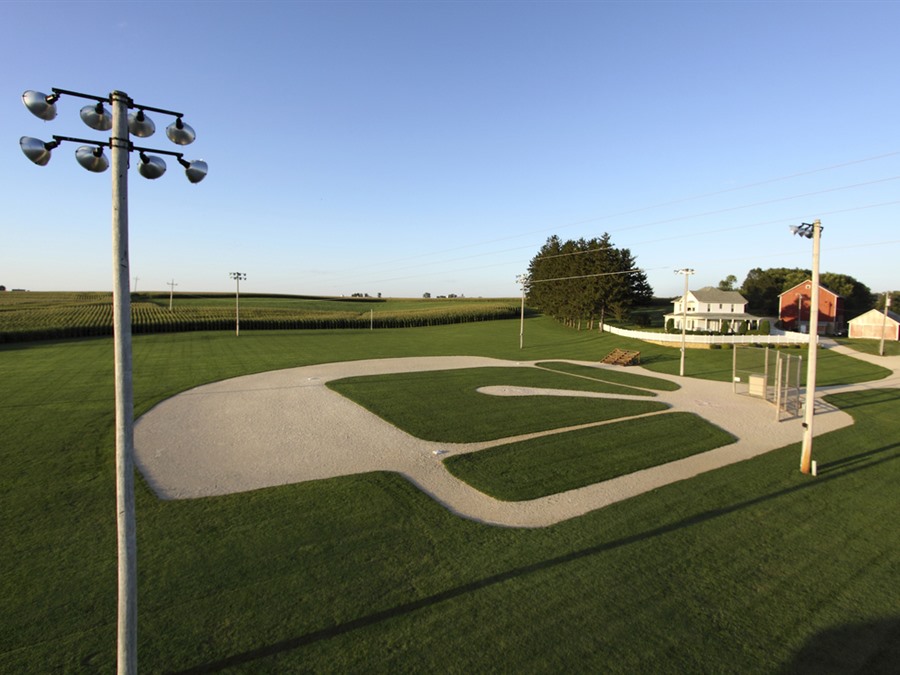 Mikey's House in The Goonies—Astoria, Oregon

You probably already know that at Sweety High, we are major fans of The Goonies. It's actually been a lifelong goal of ours to go visit the Goon Docks in Astoria, Oregon and see all of the iconic sites that the movie town has to offer. First on our list of places we would like to visit is Mikey's house. Due to trespassing and vandalism issues, you have to view the house from a distance, but as true fans, we don't mind admiring from afar. If you want to see what other filming locations are up for viewing in the area, take a look at this Goonies trip guide HERE. 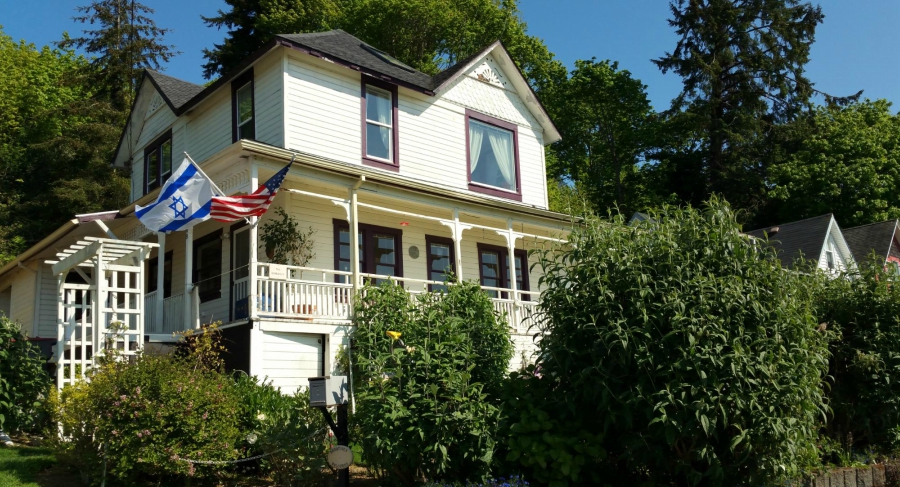 Remember Mia Thermopolis' stellar firehouse home? If you've always wanted a peek at the Genovian princess' pad, you can visit it at 724 Brazil Avenue in San Fran. We're still a little envious that she got to slide down a giant fire pole every morning, tbh. 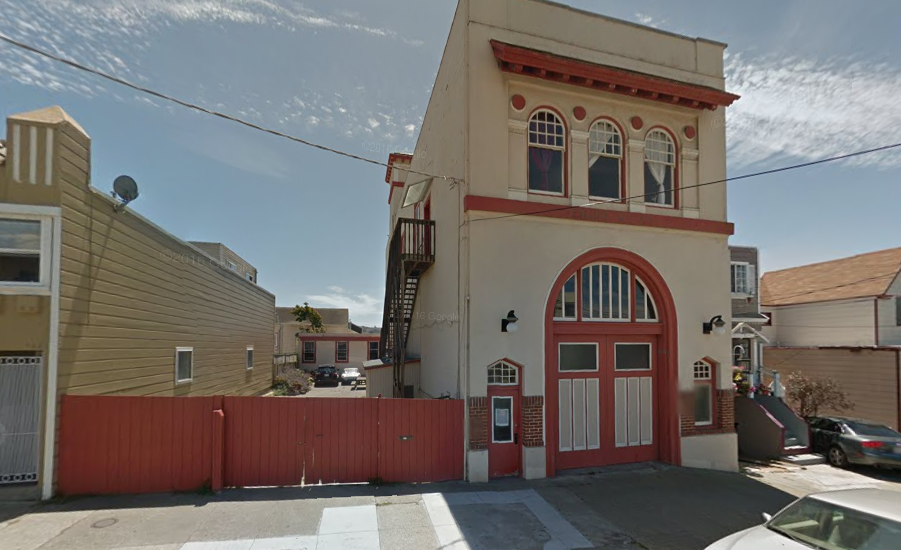 If you're in the mood to watch a good movie, we have some solid suggestions for you. Check out THESE 16 films that we could watch over and over again.