It's not often that we sympathize with movie villains.

After all, they're the predetermined "bad guy"—they only exist to make problems for the characters we actually like.

But as much as we want to blame all the movie's problems on the villains, we do have to concede that some villains were woefully misrepresented. Is it possible that they aren't nearly as bad as they seem?

There's no doubt about it—Yzma hates Kuzco. But the real question is who wouldn't hate Kuzco, given that he was a self-absorbed jerk who did very little to keep his kingdom afloat? Yzma did most of the actual work in the kingdom, only to be fired by Kuzco for no reason, other than that she was getting a little up there age-wise. Furthermore, everyone has experience with a boss they absolutely hate—that doesn't make us evil people. Should Yzma have tried to kill Kuzco? Probably not. Did he kind of deserve it at the time? A little bit, yeah. 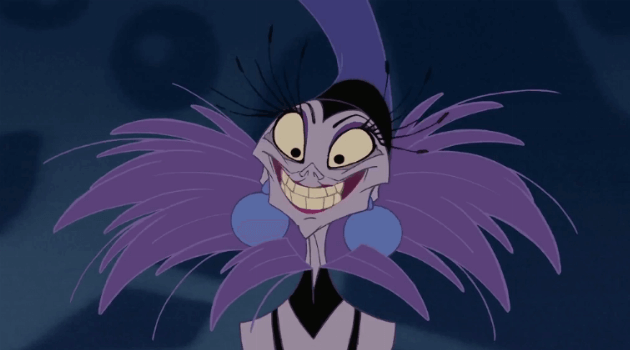 The defense of Sharpay has become pretty popular, but we'll reiterate it here anyway, just to make sure we're all on the same page. Basically, Sharpay is vilified because she doesn't want Troy and Gabriella to take the lead roles in the musical. Considering that Sharpay has made musical theater her entire life, we can understand how it would be pretty annoying for two people who have no training or prior interest in theater to swoop in and claim a role that she had worked so hard to attain.

Honestly, we feel bad for Sharpay. She just wants to be a performer, and she keeps being forced to take a backseat to two people who show a passing interest in show business. We'd like another High School Musical movie, and this time we want a little justice for Sharpay, please. 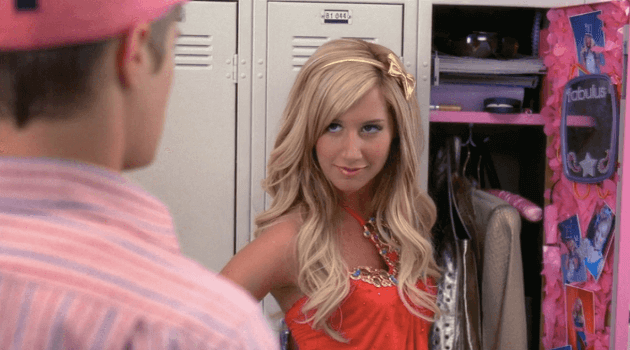 Unfortunately, Toy Story is told from the perspective of the toys, which sadly makes Sid the villain. However, it's important to remember that Sid is just a child, and one who seems to be pretty lonely at that. He has no idea that the toys are sentient, so he's just messing around, ripping things apart and putting them back together as children do. In fact, it shows a lot of creativity and knowledge on his part that he's exploring the world around him. Plus, he thinks he's just messing around with toys, so his motives are completely pure and childlike. 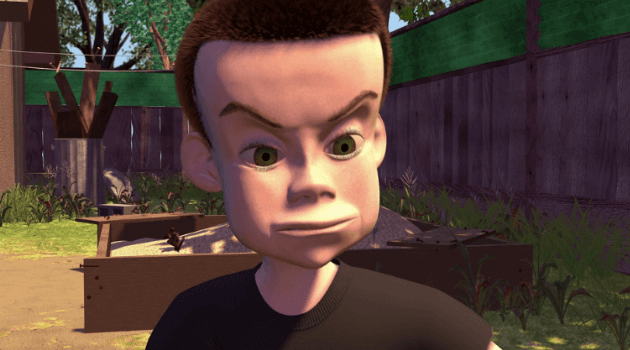 The Wicked Witch of the West – The Wizard of Oz

Even though this witch definitely causes some trouble for Dorothy during her time in Oz, we all tend to forget that Dorothy literally killed her sister by dropping a house on her. Of course, it wasn't strictly Dorothy's fault that a massive tornado directed her house to the exact spot the Wicked Witch of the East was standing, but still—the witch died, and Dorothy was indirectly to blame. As if that wasn't bad enough, she then essentially stole the only memento the Wicked Witch of the West had left of her family member. Honestly, we'd be pretty pissed, too, if we were her. 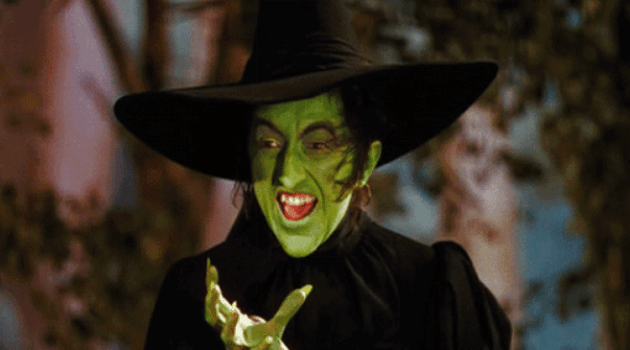 (The Wizard of Oz via Metro-Goldwyn-Mayer)

It shouldn't come as a surprise that Magneto is on this list—he's quite the complicated villain. On one hand, his prejudice against humans and general lack of care about their lives is unquestionably disturbing. On the other hand, many of his biases were only formed because of the massive trauma and prejudice that he experienced in his own life. He survived the absolute inhumanity of the Holocaust, only to continue being mistreated by humans his entire life. His aggressive desire to protect his own species is misguided, but it's certainly understandable. 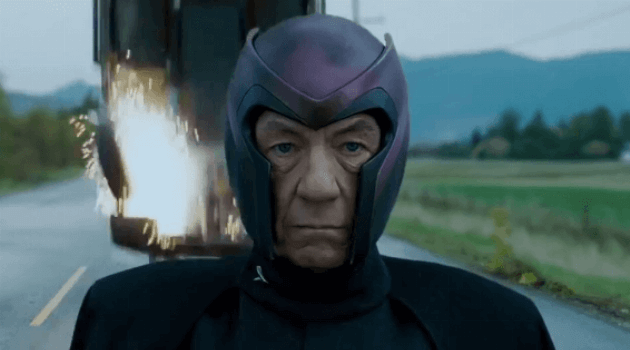 Kylo Ren has done some pretty nefarious stuff. For example, killing his own father was a pretty unforgivable action, and one that would seem to indicate that he's a full-fledged evil villain. But it's obvious that Kylo experiences a constant inner struggle about his decision to join the Dark Side. He's incredibly vulnerable and emotional, and he's constantly second-guessing his choice. Pair that with the fact that his uncle tried to kill him, which was ultimately the deciding factor in his switch, and you'll see there are a lot more shades of gray in Kylo's villain story.

We tend to believe that he's spent most of his life being manipulated by Snoke and struggling to belong because of his intense power. We're holding out hope that there's still a redemption in store for this character in the future, especially because we believe that's what Han Solo would have wanted. 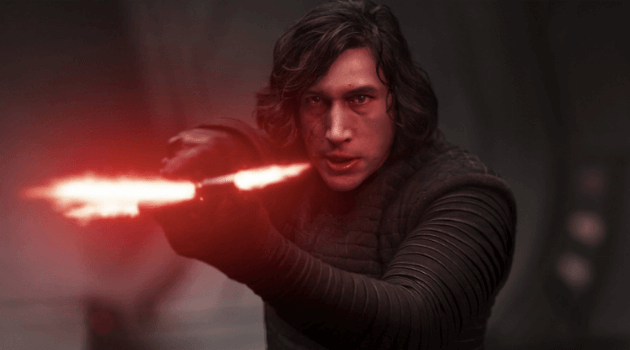 Do you empathize with villains more than you'd like to admit? Click HERE to see what your fave Disney villain says about you.