Contrary to what Hollywood would like you to believe, finding or having a significant other is not the key to obtaining personal happiness.

Sure, it can be difficult to find a movie that doesn't intrinsically link the main character's sense of fulfillment to a successful relationship, but there are a handful of awesome films that understand it's not necessary for romantic love and happiness to go hand-in-hand. In other words, some flicks excel at driving home the point that you don't need a boyfriend or girlfriend to feel good about yourself.

Need proof? Scroll down to read our list of five movies that prove you don't need a significant other to be happy!

This 2006 flick starring Meryl Streep as a demanding boss at a fashion magazine, who makes her assistant Andy's (played by Anne Hathaway) life miserable, is all about finding your worth in the workplace, including knowing what you simply won't put up with. It also features a main character who comes to realize that her own happiness isn't tied to her relationship status. In the movie, Andy's boyfriend breaks up with her because he's tired of playing second fiddle to her stressful job. Though the pair does meet up to amicably discuss their failed relationship near the end of the film, the flick ultimately concludes with Andy finding true satisfaction not with a man on her arm, but with a less prestigious job that will allow her to use her smarts and skills to get ahead in the world. 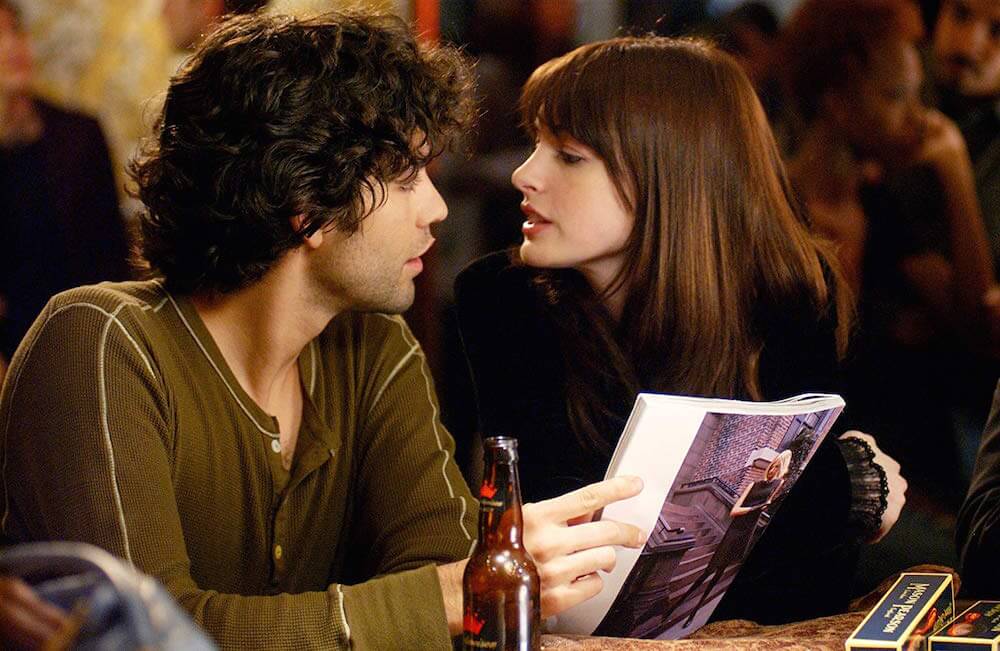 This classic rom-com centers on a food critic named Julianne, who decides she must put a stop to her best friend Michael's wedding after realizing she has feelings for him. Spoiler alert for those who haven't seen this 1997 flick: Julianne's plan fails and Michael (played by Dermot Mulroney) ends up marrying Cameron Diaz's sweet but irritating Kimmy. Though this movie is all about love, marriage and relationships, it ends with Julianne finally accepting that her BFF is truly happy with his new bride. She, however, is alone and partnerless on the dance floor, but still content. A surprise visit from her gay pal George (played by Rupert Everett) proves to Julianne that there's more to life than being romantically fulfilled.

Sisterhood of the Traveling Pants

The title of this film lets you know right away that this story is one about female friendships and how important, yet difficult, they can be. Sure, several characters in this 2005 book-turned-into-movie have romantic dalliances, but none of them hold a candle to the central relationship in the film—the bond between lifelong besties Tibby, Lena, Carmen and Bridget. In other words, the moral of the story here is that boyfriends (and girlfriends) will come and go, but the deeper (and, in many cases, more substantive) connections you share with your BFFs are often more crucial and important, at least when you're navigating your teens and young adulthood. 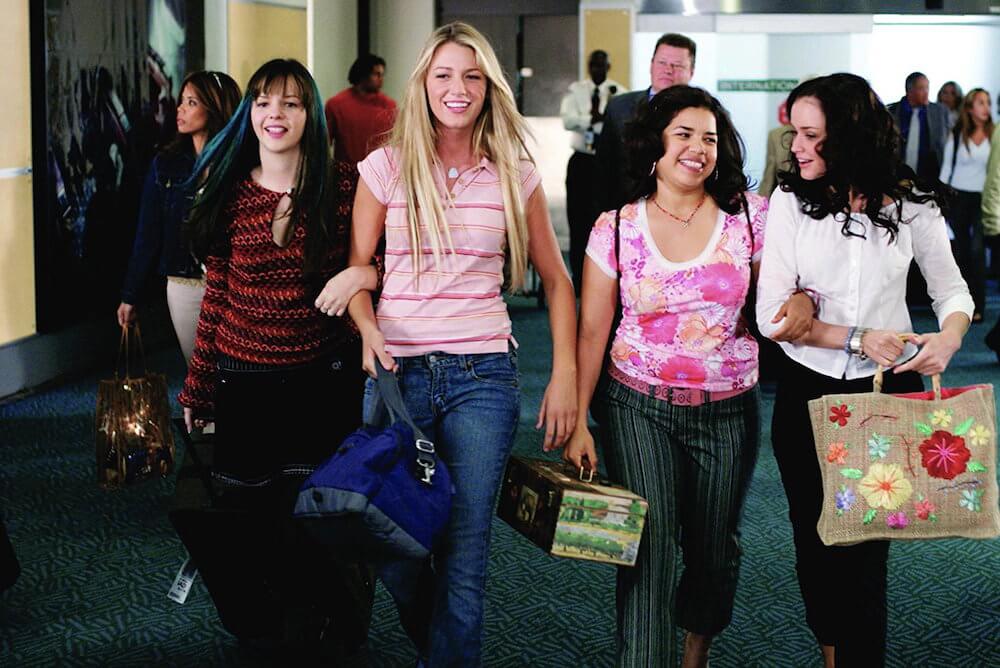 (Sisterhood of the Traveling Pants via Dungaree Productions)

How could a movie about a relationship (and its subsequent demise) prove that you don't need a significant other to be happy, you ask? Sure, Joseph Gordon-Levitt's Tom all but falls apart when Summer (played by Zooey Deschanel) abruptly breaks up with him, but it's also in that painful, post-split period where Tom ultimately discovers his true passion—architecture. The film makes it abundantly clear that without his failed relationship with Summer, Tom likely never would have been pushed to re-evaluate his life and be forced to find out what truly makes him happy. Even though the 2009 hit ends with Tom landing a date with a new potential love interest named Autumn, you get the sense that he now realizes there is more to life than falling (and being) in love with someone.

This movie opens with a trio of women (and former best friends) whose marriages are either over or in the process of ending. Though the women—Annie, Brenda and Elise—each struggle in their own ways to come to terms with their respective splits, they ultimately realize that they're better, stronger and happier without their former husbands. While Brenda (played by Bette Midler) and her husband Morty end up reconciling, they only do so after Brenda realizes her own self-worth and refuses to be demeaned by Morty any longer. Meanwhile, Annie (played by Diane Keaton) rebuffs her husband's attempt to get back together, while Goldie Hawn's Elise forgets her ex and helps establish a nonprofit organization dedicated to aiding abused women. 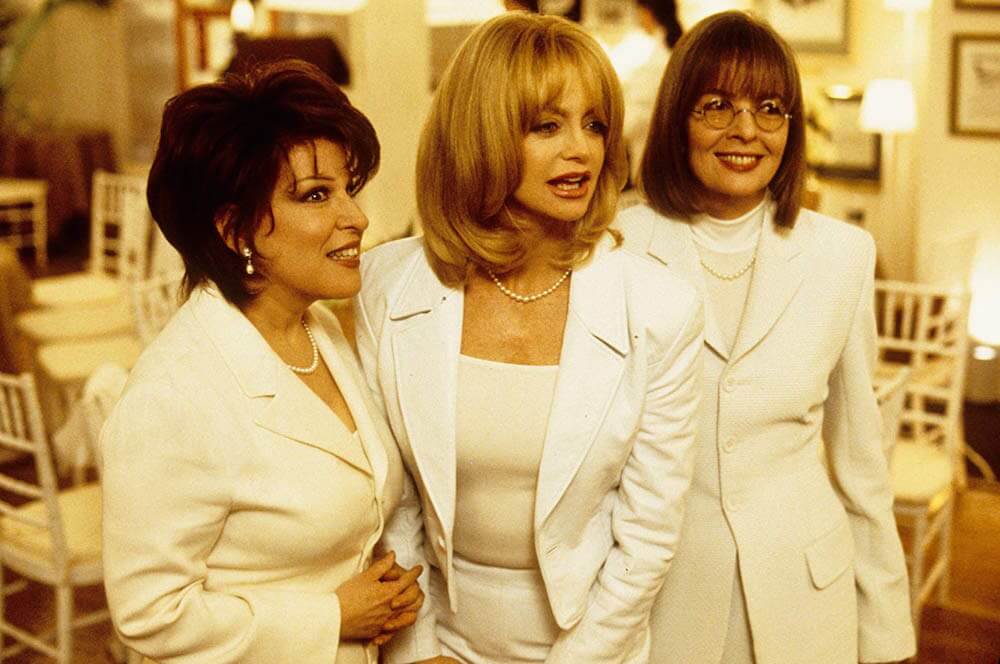