5 Movies to Watch If You Can't Get Enough of Dumplin'

Need more Dumplin' in your life? We've got the next best thing.

The new Netflix film follows Willowdean (AKA Dumplin'), the plus-size teenage daughter of a former beauty queen who signs up for her mom's Miss Teen Bluebonnet pageant as a protest, and it's the perfect balance of funny, heartfelt and empowering. Though we're crossing our fingers that the book version's sequel, Puddin', also gets adapted into a Netflix movie,  there are other flicks out there that offer similar storylines, a healthy dose of heart and sweet young love stories of their own.

Need some guidance on what to watch once you're all Dumplin'ed out? Check out these five movies if you can't get enough of Willowdean, Rosie and of course, Dolly.

When it comes to beauty pageant movies, Sandra Bullock's Miss Congeniality is the gold standard. Though it doesn't quite have the level of heart that Dumplin' does, this flick from 2000 is considered a classic rom-com for a reason. The fish-out-of-water tale about an unattached FBI agent who must go undercover at the Miss United States beauty pageant to stop a threat features plenty of gowns, lots of laugh-out-loud moments and yes, a sweet romance. If you haven't seen this one yet, give it a try ASAP. 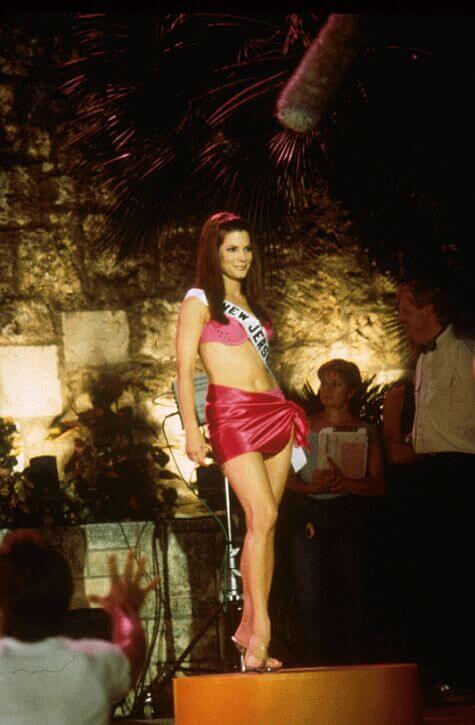 One of the central themes of Dumplin' is learning to accept yourself for who you are, and it's an issue that Hairspray also deals with quite well. While the movies differ plot-wise—Hairspray is about a teenager in 1962 Baltimore who battles her own body image and acceptance issues after landing a spot on a local TV dance show—there's no denying they both have plenty of soul and a great lesson to learn. And while Dolly is MIA here, music fans will be happy to know that Hairspray features a myriad of musical performances that will have you singing along in no time. 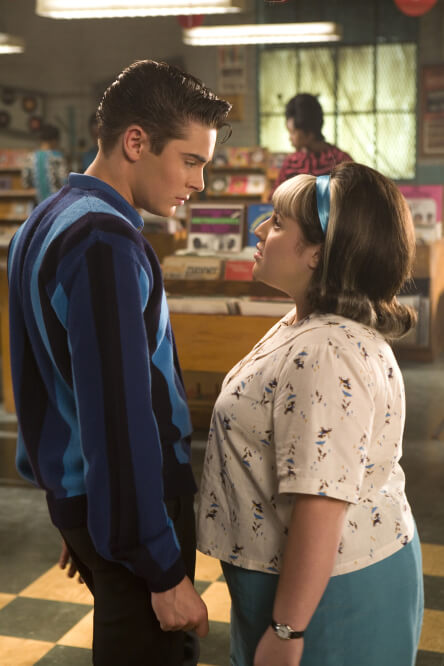 Just as Willowdean struggles to find a place in her world, so too does The Duff's Bianca Piper. She instigates a social pecking order revolution after finding out that she has been labeled the DUFF—Designated Ugly Fat Friend—by her prettier, more popular classmates. Like Dumplin' this flick tackles body image issues, the ever-present desire to fit in and what it means to have a parent who just doesn't understand you. Oh, and there's a swoon-worthy high school romance in this movie, too. 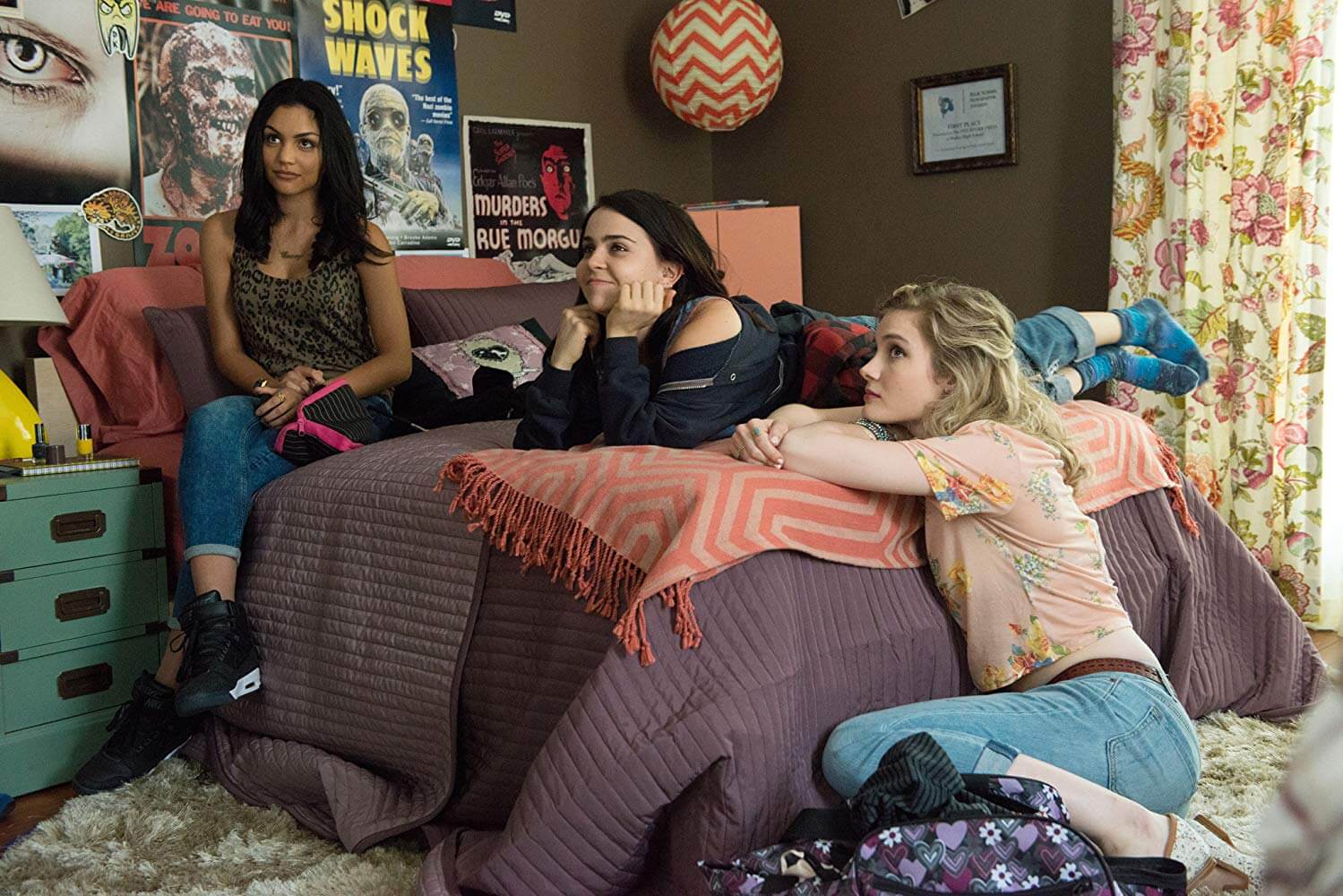 (The Duff via CBS Films)

In her struggle to be understood and seen for who she is, Willowdean frequently clashes with her beauty queen pageant mom, Rosie. The recent, Oscar-nominated Lady Bird also sheds light on what it's like to have a parent who just doesn't "get" you.  The flick is just as much about the struggles of high school as it is about establishing an identity separate from that of your parents, and it most definitely deserves a watch if you haven't seen it already. 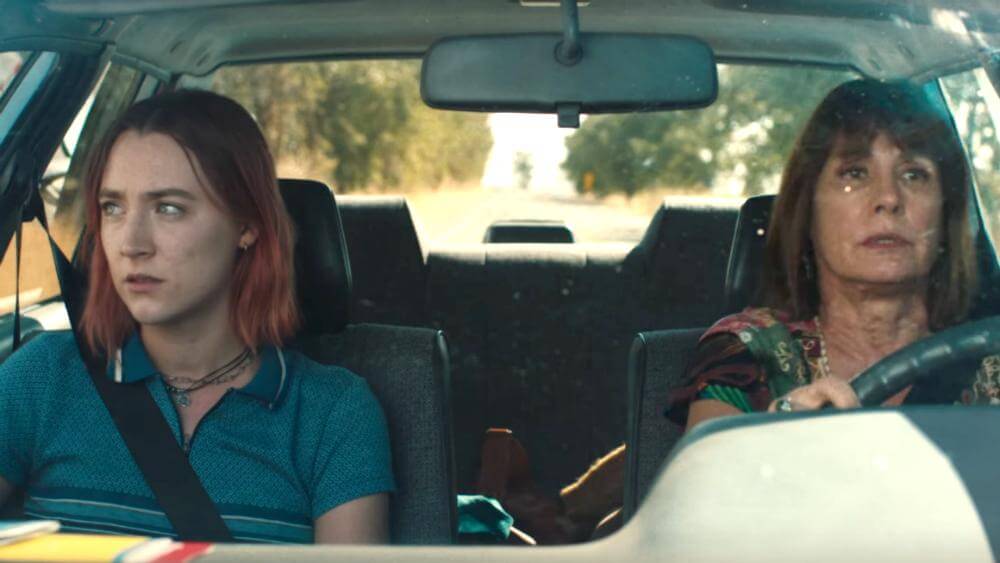 To All the Boys I've Loved Before

Chances are you've probably already seen this instant Netflix classic, but if you haven't, know that it shares several commonalities with Dumplin' that go beyond just being another teen movie. At their cores, both To All the Boys I've Loved Before and Dumplin' are films about the obstacles one faces as they work to figure out exactly who they are or hope to be. Lara Jean finds herself by reluctantly reconnecting with old crushes, while Willowdean learns more about who she is and what she's made of by spitefully enrolling herself in a beauty pageant. 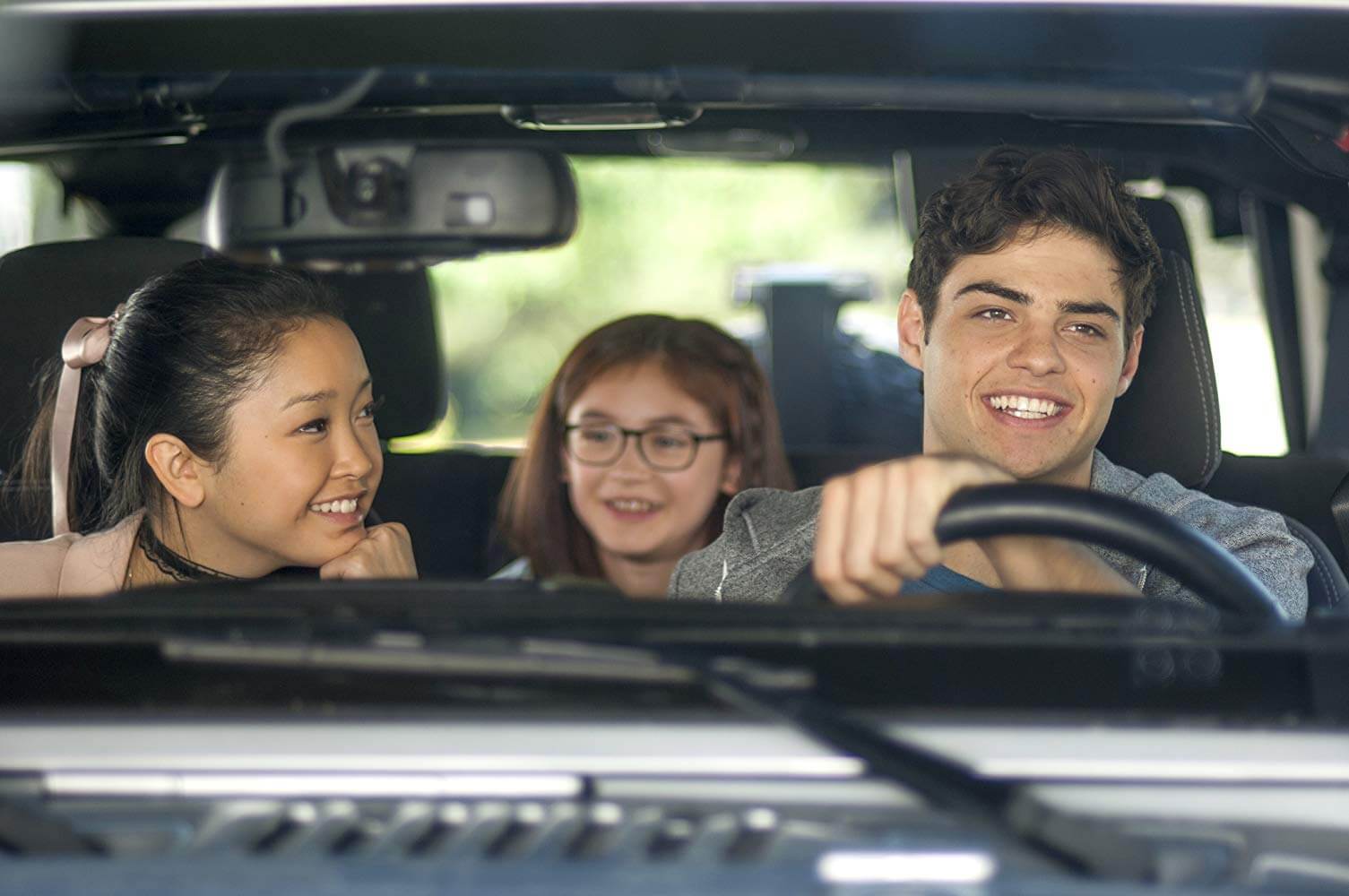 For more movie recommendations, click HERE to read a list of 10 movies you NEED to watch if you're going through a breakup.