There's no problem with going to a party or fancy dinner on New Year's Eve, but sometimes there's nothing better than curling up on the couch with your BFFs, significant other or family and watching a flick that gets you psyched for the year to come.

With that in mind, we've compiled a list of six awesome films that channel the spirit of New Year's Eve and will leave you feeling happy, inspired and grateful as the clock strikes midnight. Take a look and make your NYE pick!

This 2011 rom-com has the holiday in its title, making it pretty much the perfect flick to watch as 2018 becomes 2019. The sweet movie features a series of vignettes about people searching for love on the last day of the year, and will leave you feeling hopeful for what's to come. What's more? Since New Year's Eve features a cast that includes Zac Efron, Lea Michele, Halle Berry and Michelle Pfeiffer, it's great to watch with friends, beaus, family members or all of the above! 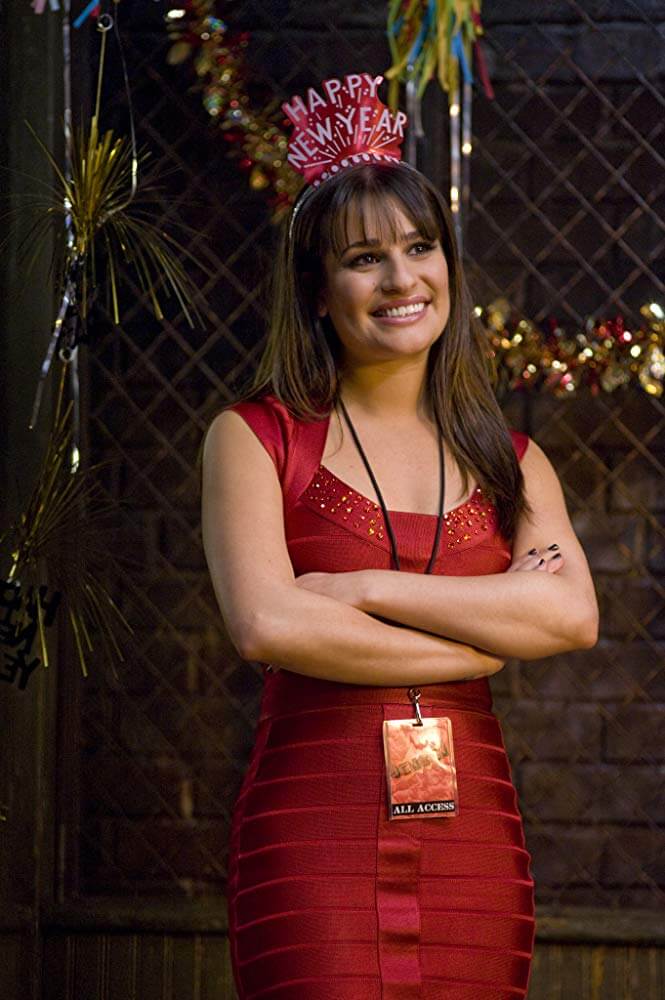 This flick helped solidify Meg Ryan's status as the rom-com queen of the '90s, and with good reason. The 1989 movie is about unlikely college friends who fall in love in the midst of testing the boundaries of their friendship, and without giving too much away, let's just say it culminates in the title characters having an emotional moment at a New Year's Eve party. This movie will leave you feeling happy and eager to embrace someone you love.

This Disney staple might seem a bit out of place on this list, but as true fans of High School Musical might remember, this flick kicks off on New Year's Eve, when high school juniors Troy Bolton (Zac Efron) and Gabriella Montez (Vanessa Hudgens) meet at a party at a ski lodge during winter break. At said shindig, the teens are asked to karaoke together ("Start of Something New," to be more specific) and realize they share a special connection. If you're looking to watch a fun flick with your pals on December 31, this is your best bet. And if you want to make the holiday into a full-on marathon movie night, why not watch High School Musical 2 and 3 while you're at it? 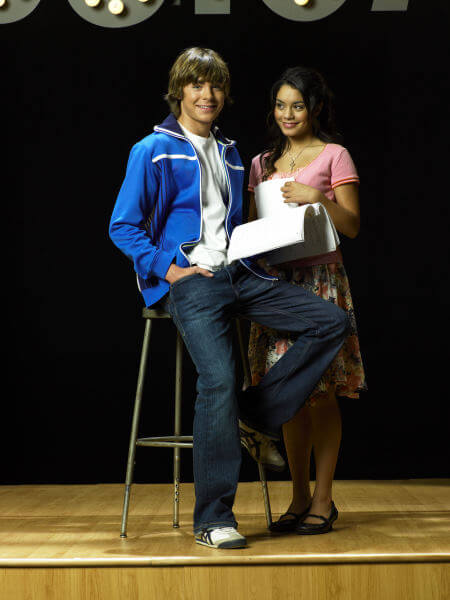 Sure, this movie about a widower with a young son doesn't seem like a happy tale at first blush, but it features the iconic rom-com duo of Tom Hanks and Meg Ryan at their best, with a New Year's Eve tie-in to boot. In fact, during a cry-worthy scene, Tom's character dreams of talking to his late wife on the final day of the year. You may shed a few tears in the middle, but by the end of this film you'll be inspired to find someone who loves you in the same way Sam and Annie grow to love each other. Plus, at its core this movie is really about new beginnings, which fits in pretty well with the theme of the holiday as a whole.

If you've got some younger viewers in the mix (or if you're feeling a bit nostalgic yourself) why not pop in Happy New Year, Charlie Brown!? Chances are you've already celebrated Thanksgiving and/or Christmas with the Peanuts gang, so it only makes sense to start the new year off with them as well. Furthermore, this sweet flick features some laughs and cute puppy love courtesy of Charlie Brown, so really, you can't go wrong here. 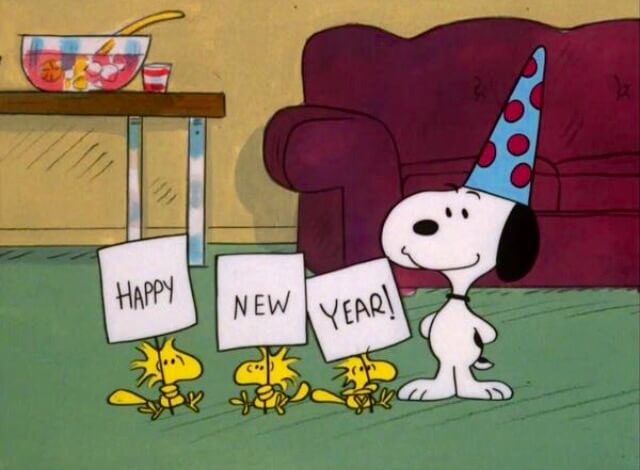 We know, we know, another rom-com, but hear us out. Though this flick kicks off just before the Christmas season, it also includes a worthy look ahead to New Year's Eve for two couples who form after main characters Iris (Kate Winslet) and Amanda (Cameron Diaz) agree to swap homes for two weeks because both of them desperately need a change of pace. For fear of giving too much away, let's just say this flick leaves you with the exact warm and fuzzy feeling rom-coms are known for. Oh, and get ready to fall seriously in love with just about every cozy home in this film. It's some of Nancy Meyers' best work.

For more movie-watching tips, click HERE to take a look at this ultimate list of movies you MUST watch during the holiday season!