Mulan may not actually be a princess, but her actions have still made her one of Disney's most powerful female characters.

But even when your heroism doesn't save an entire nation, you can still use one of these powerful Mulan quotes as an Instagram caption.

For the mirror selfie showing off the incredible new person you've become:

"Who is that girl I see staring straight back at me?" 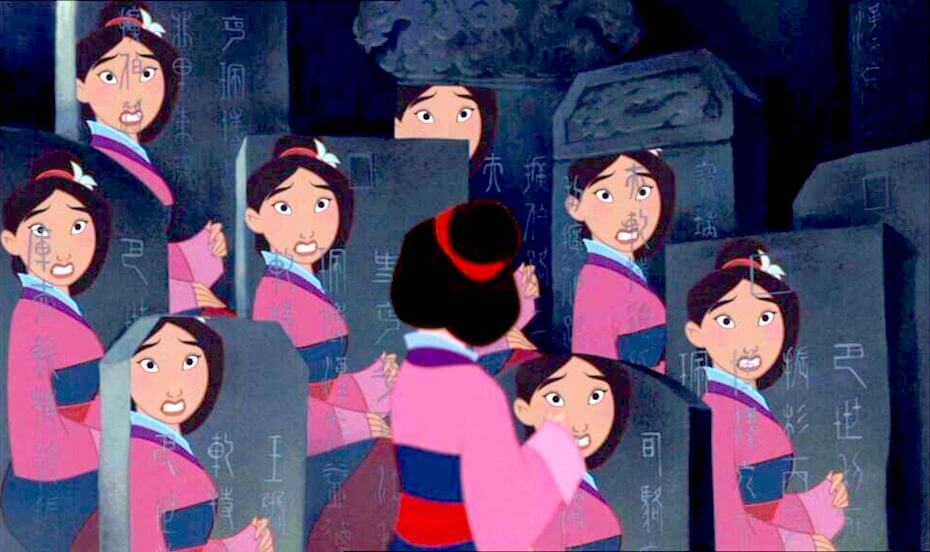 For the shot of you triumphing in spite of your struggle:

"The flower that blooms in adversity is the most rare and beautiful of all."

For when you're feeling a little bit secretive:

"Mysterious as the dark side of the moon."

For the pic of you demonstrating that you're a strong, independent woman:

"How about a girl who's got a brain, who always speaks her mind?" 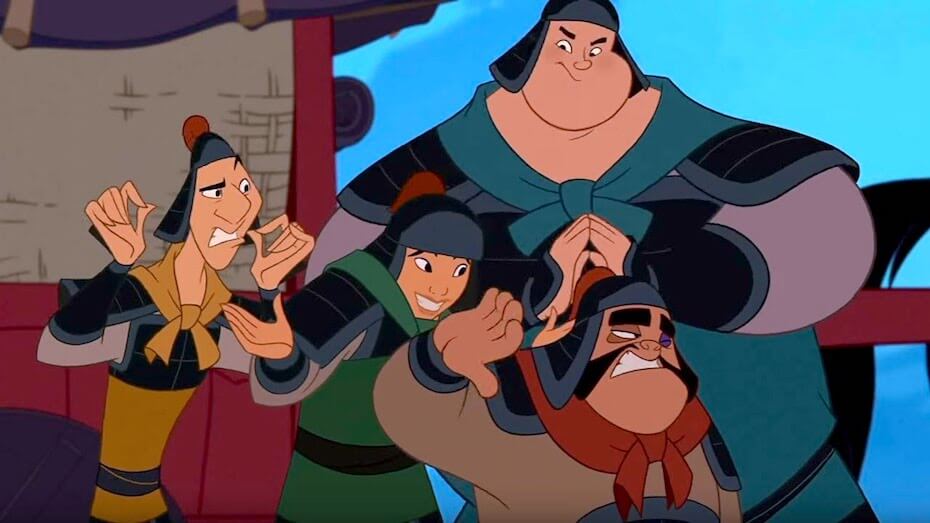 For the photo of you and your one-of-a-kind best friend:

"You don't meet a girl like that every dynasty."

For the image of you and the S.O. you never want to let go of:

For when you're not giving in, no matter what happens:

"No matter how the wind howls, the mountain cannot bow to it."

For the pic of you succeeding because you believed in yourself:

"Maybe what I really wanted was to prove I can do things right."

For every photo of you being way shorter than everyone else in frame:

"I'm travel-size for your convenience."

For the photo of you volunteering and doing what you can to make a difference:

"A single grain of rice can tip the scale. One man may be the difference between victory and defeat."

For when you're still a work in progress, but you're getting there:

"When will my reflection show who I am inside?"

For the pic of your practicing your martial arts skills: 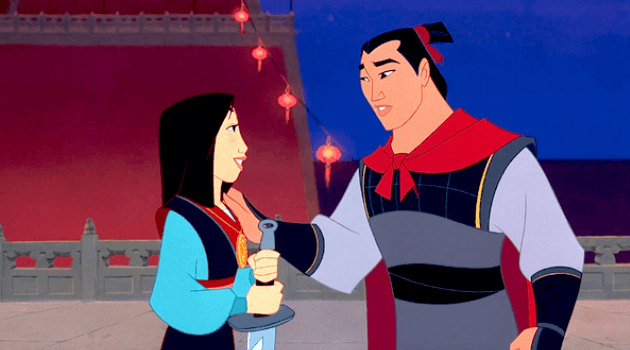 For even more Insta inspo, click HERE for Pocahontas quotes to use as your next Instagram caption.