It's time for Disney to make a Mulan out of Liu.

The live-action remake of the iconic 1998 animated film has officially entered production on Aug. 13, and to celebrate, the Mouse House released a photo of its star, Yifei Liu, in character as the brave Disney princess who pretends to be a man to take her father's place in the Imperial Army. With her sword drawn, she looks ready to take on the Huns. 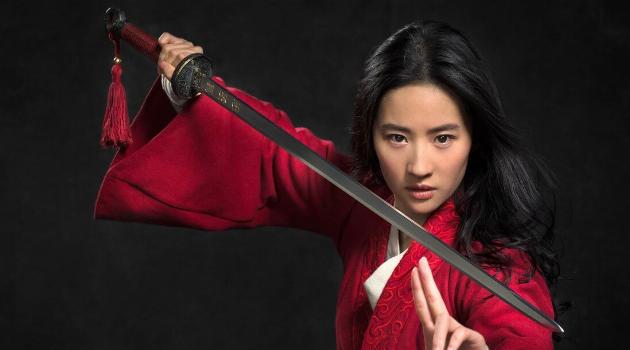 Our only question is this: Can she cut off all her hair with one swish of the blade like her animated counterpart did? If so, we're going to be really, really impressed.

Yifei will star in the film opposite Yoson An, who will play her ally and then love interest. To warn you: He's a character we didn't see in the original Disney movie, meaning Mulan falls for someone other than Captain Shang Li. We're still coping with that knowledge.

Mulan is scheduled to hit theaters in March 2020.

The changes to the live-action version of Mulan have already raised eyebrows. If you're curious about them, click HERE to read more.