One of my most clear high school memories is a dramatic one, of course.

I vividly remember the moment when my dream date canceled on me a week before my very first high school formal, leaving me feeling confused and alone.

But based on the way things began, I had no idea getting ditched would be the outcome. Below is my story of how a friendly pairing turned into one of my biggest rejections to this day.

I Needed a Date

It was a few weeks before our winter formal and no one asked me to be their date yet, so I decided to take matters into my own hands and ask a guy friend of mine who went to another school.  I always had a crush on Mark*, who was a close friend and classmate of one of my best friends, Jessica*.  Mark and I would hang out at high school football games or go to the movies with our group of friends, and we talked all the time.  We were both obsessed with AOL Instant Messenger (#RIP), and would chat every night until past midnight. 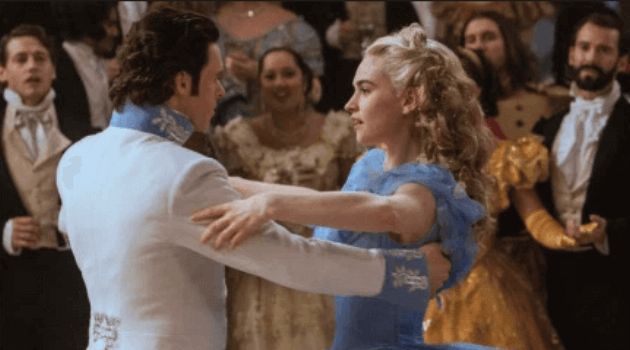 I asked Mark to the dance, and he said yes immediately, which was such a relief.  My best friend Tess* also didn't have a date yet, so Mark and I decided to set her up with his best friend Jake. It was perfect, they were really cute tall boys who went to another school. We couldn't wait to show them off at the dance. Mark and I were planning out the whole thing and talking about it for weeks. I went to his high school to get necessary paperwork signed by his principal, allowing him to attend the dance at my school. Everything fell into place. My Grandma bought me this amazing black Betsey Johnson dress which I loved. I was so proud of myself for taking action instead of stressing out waiting for some guy at my school to ask me.

The Call That Changed It All

The week before the dance, Mark called me and said he can't go anymore. I couldn't believe what I was hearing. I didn't understand it at all—one day we were fine and he was excited about coming, and the next he didn't want to go? I don't even think he gave me a reason at first, just straight-up canceled. I was absolutely devastated.

Now it was a week before the dance and I didn't have a date—but worse than that was the fact that Mark was doing this to me! He was one of my best friends. If I had guy problems, he was someone I would talk to about it.  I couldn't imagine not talking to him every day. He even stopped talking to my friend, Jessica, because she tried to ask him about what was going on and convince him to come to the dance with me.

For the next few days, I tried to talk to him and get him to reconsider, but he wouldn't. I was so confused… what had I done wrong? Why didn't he want to go with me? Just as this was all happening, I found out someone from our school asked Tess, and she had decided to go with them because she barely knew Jake. 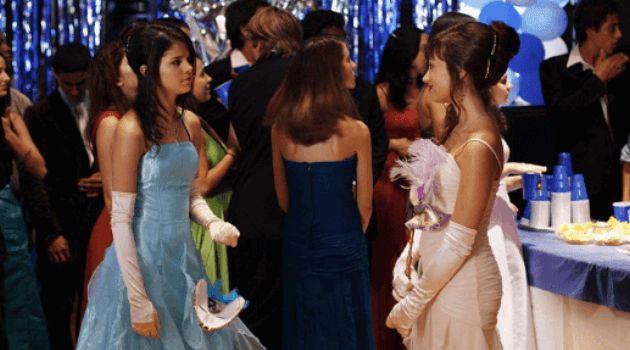 How I Found a New Guy

As the dance rapidly approached, it seemed like the conversation in every class was about who you were going to Snowball with. Tess and I were in the same math class, and our teacher literally made us go around the room and say who we were going with. It was the absolute worst.

Word got around pretty quickly that I was dateless, which may have been a good thing in my case because the cutest sophomore boy, Ben*, ended up asking me. He was a transfer student and had just started that year, so he didn't know as many people. We happened to be in the same history class, and he was the only one from his grade in that class, so he was forced to try to make friends.

I never thought he would be interested in me or anything like that, but he called me out of the blue and asked me to the dance right as it was getting down to the wire. Up to that point, I was planning on going with a group of girlfriends, and I wasn't too excited about that option. My mom tried to get me to ask other guys, but I was so traumatized by being ditched that I couldn't bring myself to do it.

Ben and I were so last minute in our planning that we had trouble finding a group to go with. We were invited by his friend, Thomas*, to join their group for dinner, but once his girlfriend heard it was me she said there was no room because she hated me (for no reason). Talk about high school drama. In the end, we went out to dinner with a few people in my class, and had a great time at the dance. I went to the best after party with all sophomores and actually made some really good friends that night. 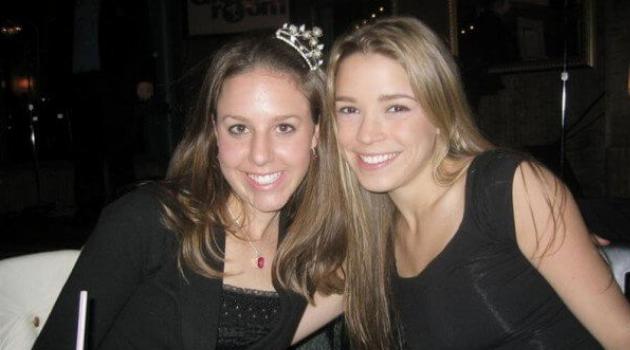 Mark apologized to me after a few months, and I finally got the real story out of him. Once he found out that Jake wasn't coming to the dance, he didn't want to go alone because he was scared he wouldn't know anyone there. It was nothing about him not wanting to go with me.  He ended up moving away a year later, but I saw him on and off when he would come back to visit over the rest of high school.

Even years later, he still apologizes for what he did because he knows how badly it hurt me and how immature he acted. As for Ben and me, we stayed close friends throughout high school.  I think he told people we kissed after the dance—we didn't—but whatever, I didn't mind that rumor going around school because he was cute! Years later we briefly dated in between our college summers. Funny how things work out.

Being ditched wasn't great, but getting over it was even harder. If you're struggling to move on, click HERE for how to get over someone you didn't even date.