11-year-old actress Mychal-Bella Bowman is talented far beyond her years.

Most recently, she appeared as "Grace" in the powerful fantasy historical drama The Underground Railroad on Amazon Prime, and there's a reason her stunning performance has been captivating people's hearts. It's raw and challenging, yet uplifting all at once, and when you see what she can do on screen, it's hard to believe she's still so young.

It's safe to say that we're big fans, and we got the chance to interview Mychal-Bella to learn not just about the role, but also her work as an actress in general and what stepping into different shoes means to her.

Sweety High: Have you always wanted to be an actress? Can you tell us a little bit about how you fell in love with this line of work?

Mychal-Bella Bowman: I have wanted to be an actress since I was a little girl. When I was younger it was just like playing pretend, but with better costumes and more lights! It was easy for 4-year-old me to fall in love with acting because it never felt like work. As I've gotten older, I've only fallen more in love with it. Getting the chance to act alongside other kid actors has been great and being able to relate to them makes me love every aspect of being an actress. 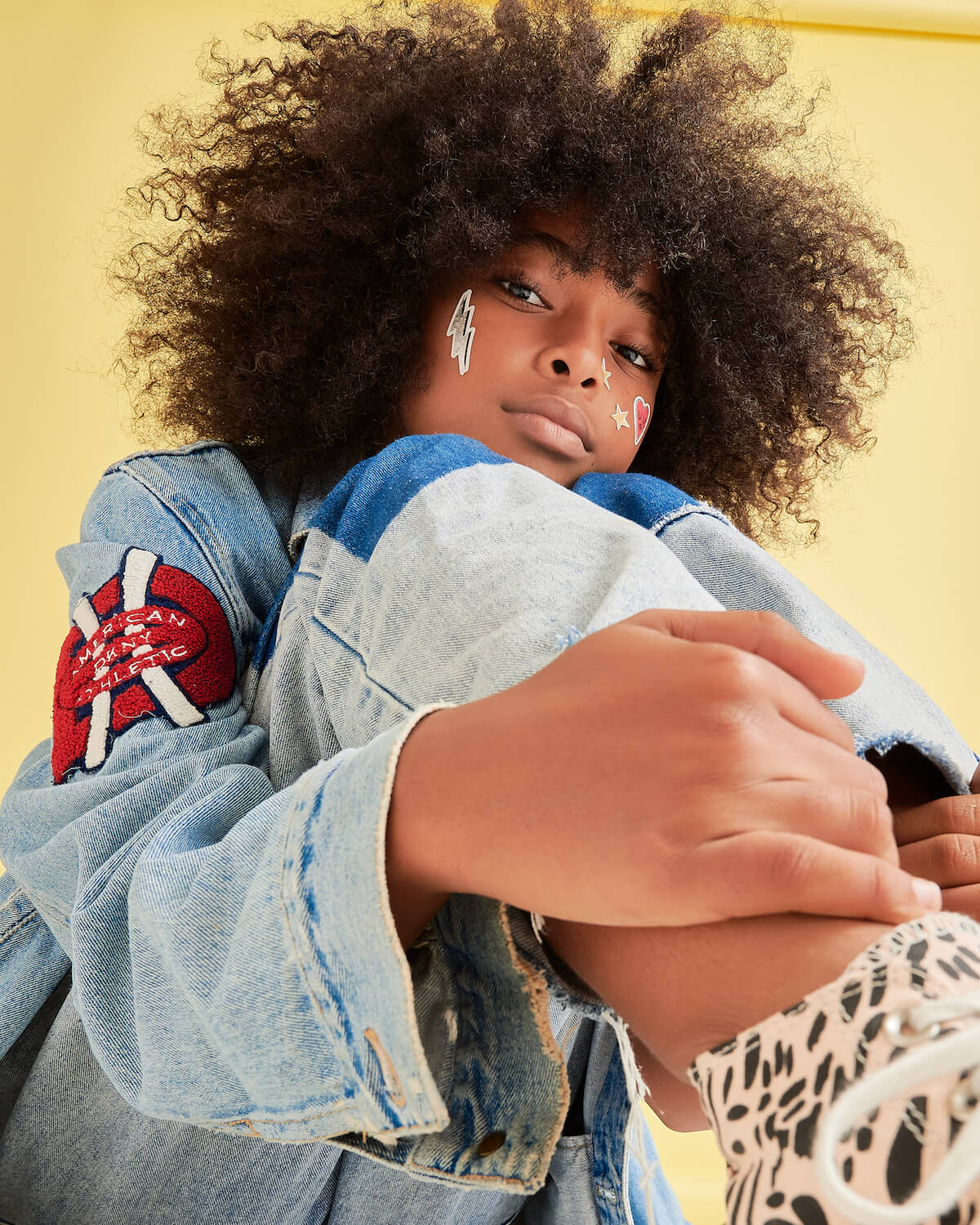 SH: In The Underground Railroad, you played a character who has a vastly different experience to your own. Was it tough to get into Grace/Fanny's mindset, and to inhabit that world with such devastating circumstances? How did you prepare for that role?

MBB: At first, it was tough to get into "Grace's" mindset because she wasn't in the book. When we purchased the book and read it, "Grace" was still nowhere to be found and I realized she was created just for me. When I got the script and found out I was going to have an entire episode to myself titled "Fanny Briggs," I was beyond excited and couldn't wait to start shooting. It was daunting at first, but ultimately it helped me grow so much as an actress and is some of my favorite work I have done thus far. "Grace" is such an empowering character. She taught herself to read, write and ultimately survive despite being confined to a small crawl space. After delving deeper into my preparation for "Grace," I became so connected to her story that she really became a part of me. It allowed me to be present in the moment and deliver the performance in a very natural way.

SH: What do you think is the most valuable lesson you learned during your time playing the character?

MBB: The most valuable lesson I learned from "Grace" was perseverance. "Grace" endured so much at her young age and it was hugely inspiring for me to portray such a strong young woman. Her tenacity as she endured so many hardships is something that has stuck with me and a sentiment I will carry with me throughout my life. 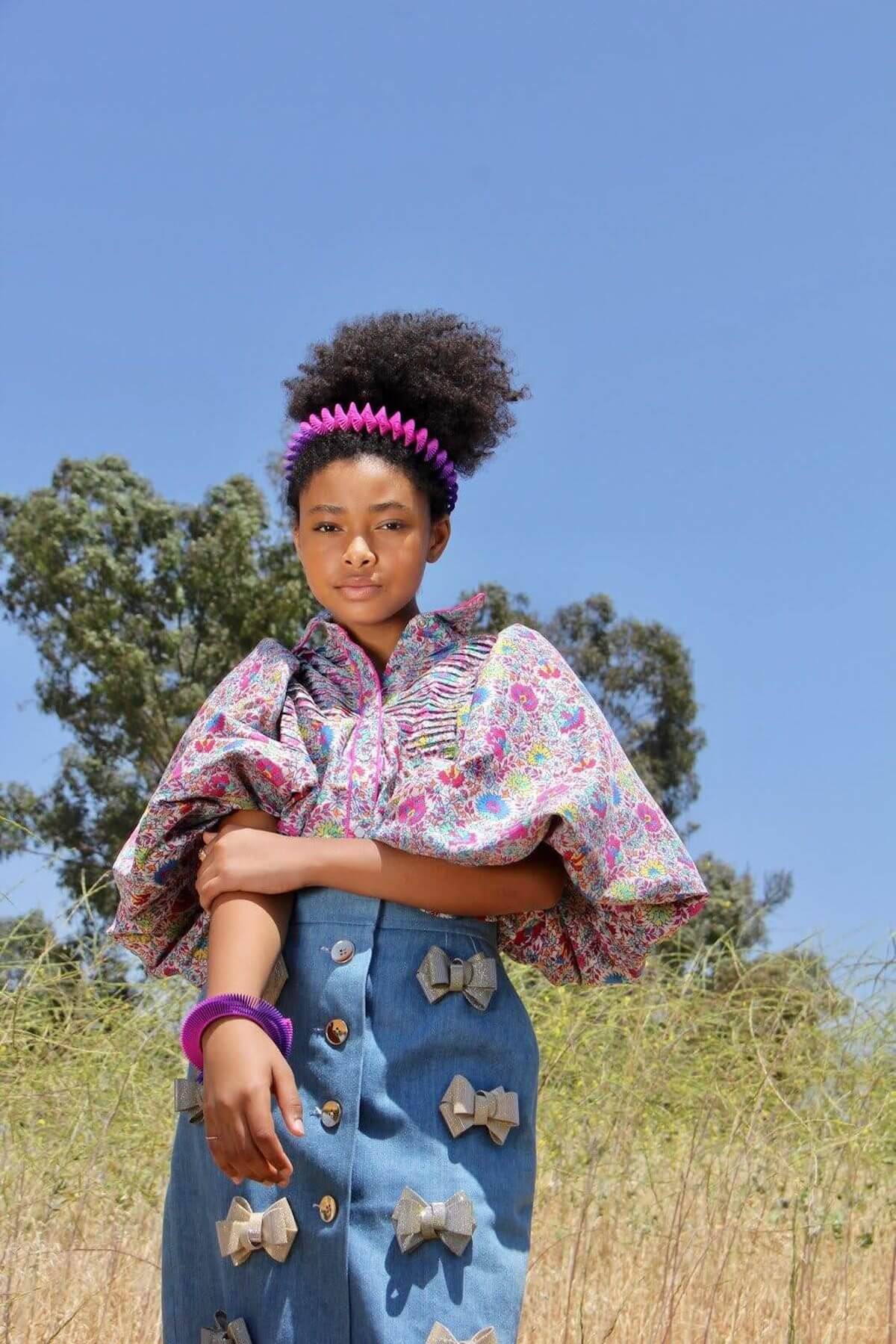 SH: What was the most memorable moment from the filming of the miniseries?

MBB: The entire experience was very memorable for me, but one definitely stands out. There is a scene where I am walking up a mountain after seeing Mr. Martin and I actually tripped and that made it into the final cut. Every time I watch the episode I always laugh at myself for doing that. This was a funny moment that helped to lighten the mood if I was experiencing challenges on set. It taught me that it's okay to laugh at your flaws and keep going.

SH: What would you say is the most exciting part of being an actress? What is the most challenging part?

MBB: The most exciting part of being an actress is playing different characters. Each role that I audition for is different so I get to be a chameleon. I enjoy mastering my craft for each different genre. Drama is my favorite because it is the biggest challenge, but because I have had so many opportunities to hone my craft in that genre, I have really been able to excel and understand what it takes to deliver a memorable performance. Mastering drama helps with all the genres as well because it brings an element of truth to any role or genre I am cast for. The Underground Railroad director Barry Jenkins told me a big part of why I landed the role as "Grace" was because the role demanded a seasoned kid that could carry out the director's vision, so being cast was the ultimate honor. The most challenging part of acting for me is remembering the lines when I have a quick turnaround time. Despite the challenge, however, it's still exciting to get it done. 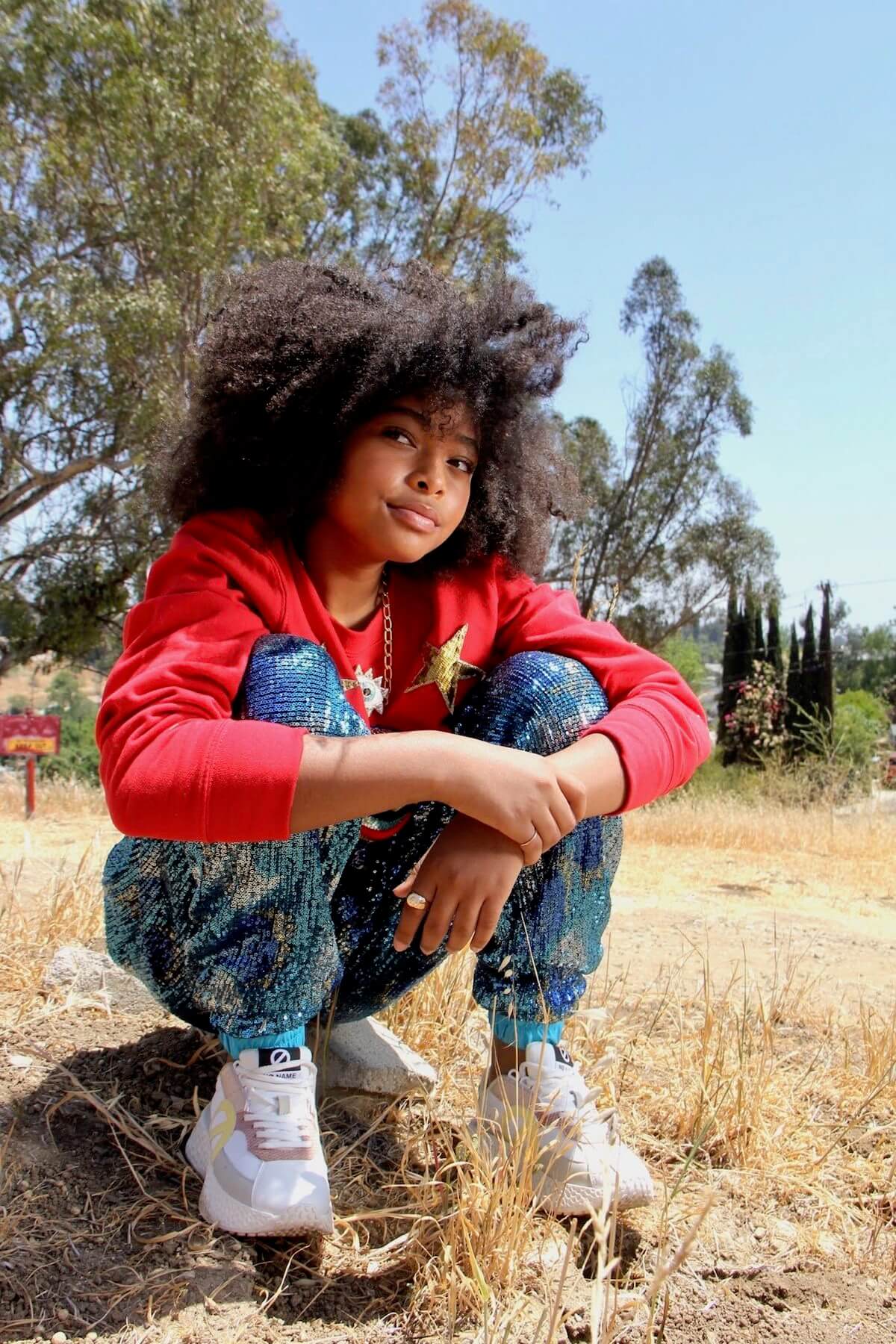 SH: What's next for you?

MBB: There are a few things that I am in the mix for, but I can't say just yet. You'll just have to wait and see. I promise it will be worth the wait!

MBB: Yes, please check out The Underground Railroad, streaming now on Amazon Prime, and everyone can follow me on all socials @MychalBella.

Love learning all about the acting process? Click HERE to read our interview with actor Romel De Silva on his role in He's All That.