'The Freshman 15' and Other Myths to Stop Believing About College

If you're heading off to college soon (or just planning on going at some point), you're probably experiencing a ton of different emotions—from excitement about this new chapter to stress about some of the not-so-great college tales you may have heard.

It's completely normal to be a little bit worried about going into any new phase of life, but you also shouldn't be worried about things you don't need to be stressing about because they are, frankly, just false (or at least highly exaggerated). So, so set your mind at ease, let's discuss a few of the famous myths about college that you need to stop believing.

Referring to the 15 pounds college students purportedly gain in their first year, "The Freshman 15" is one myth you can stop believing for good. First of all, it's offensive and forces far too many people to fixate on their weight during a time when they may already be stressing about so many other things. There is nothing wrong with gaining weight. Second, it's just not true that every college freshman gains weight! In fact, some will end up losing weight or staying the exact same—but it truly doesn't matter either way. Essentially, this myth stems from the idea that college freshmen are living in a whole new world of endless trips to the buffet-style dining hall, late-night pizza orders, potential drinking and heavy caffeine consumption. In reality, though, any changes that happen to a person's health (including their weight) will depend on their own personal decisions, how well they manage their new lifestyle and so much more—but it's nobody else's business, anyway. 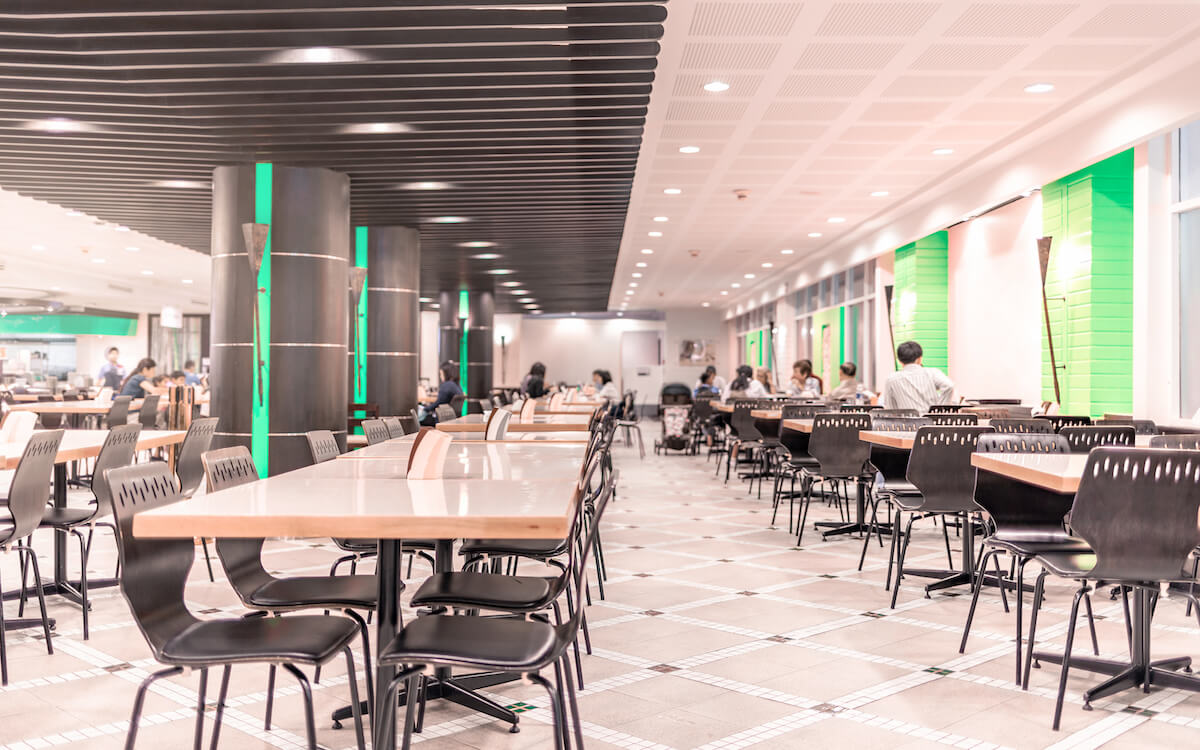 Also read about: 5 Things That Are Normal In College That Aren't Normal Any Other Time

While it may be a pretty cute rhyme, you shouldn't exactly plan for the "barely pass just to get the degree" mindset that is "C's get degrees." Sure, some majors and programs will be fine to get through at the bare minimum, but specialized degrees (think biomed or engineering) probably won't, and you certainly won't make any good impressions on your classmates or professors if that's what you're striving for—and this can matter more than you think. A major part of college is the networking potential, meaning the connections you make that will help set you up for your future job or grad school program. At the end of the day, strive for success rather than simply passing with C's (not that there's anything wrong with a C in some courses, but you get the point).

Nope, just a myth. Sure, nightlife will certainly be a bigger deal or more common than it was when you were in high school simply due to things like the freedom and age range of college students, but plenty of people either abstain from these partying behaviors entirely or just don't take it as far as TV and movies would make it seem. So no, you won't be weird or judged if you don't feel comfortable falling into some of the behavior patterns of your classmates.

4. 'You Won't Have a Social Life If You Don't Join a Sorority or Fraternity'

This one is so false it's not even funny. The beautiful thing about college is that you're surrounded by so many people from so many different places and backgrounds that you can meet people you click with easily, and these people can become your friends for life. What you don't necessarily need to do to meet these people? Rush. Joining Greek life works for some people, but it is hardly a path that's good for everyone. Not only is being in a sorority or fraternity expensive, but it's also a major consumer of your time and effort outside of classes. If it doesn't seem like a good fit for you, try meeting friends in—well, just about any other way, really. 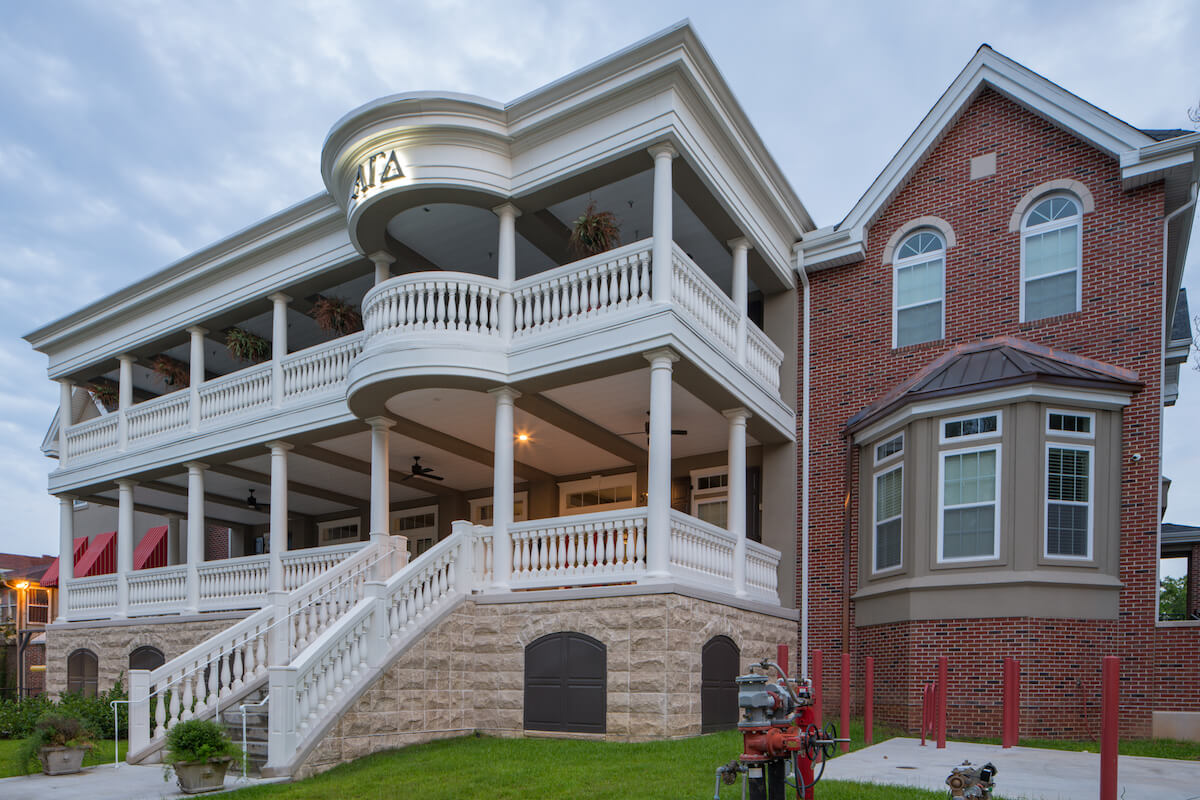 5. 'You Should Always Be Friends With Your Roommates'

Not necessarily. Remember, your roommates are the people you have to share a living space with, yes, but they aren't always a built-in group of friends. Sometimes, people who mesh well together when it comes to keeping the dorm or apartment clean and sharing housekeeping duties don't mesh well together in terms of being actual friends. It's simply a line of respect that you need with the people you live with, so while you can become friends with them, your roommates don't owe you friendship.

Also read about: 4 Things to Know About Having a Roommate in College

Whether it's in art, theatre, psychology or any other subject that doesn't necessarily always lead directly into a clear career path, your degree matters. Just because it isn't in biomedical sciences or some other field that's known for leading to high-paying jobs doesn't mean that it won't land you (or at least help land you) a career that you love and enjoy once you graduate. Having a degree at all is the pretty common baseline for a lot of jobs these days, regardless of what subject that degree is in. Don't listen to anybody who tells you not to study something you're passionate about just because you "can't get a job with that." 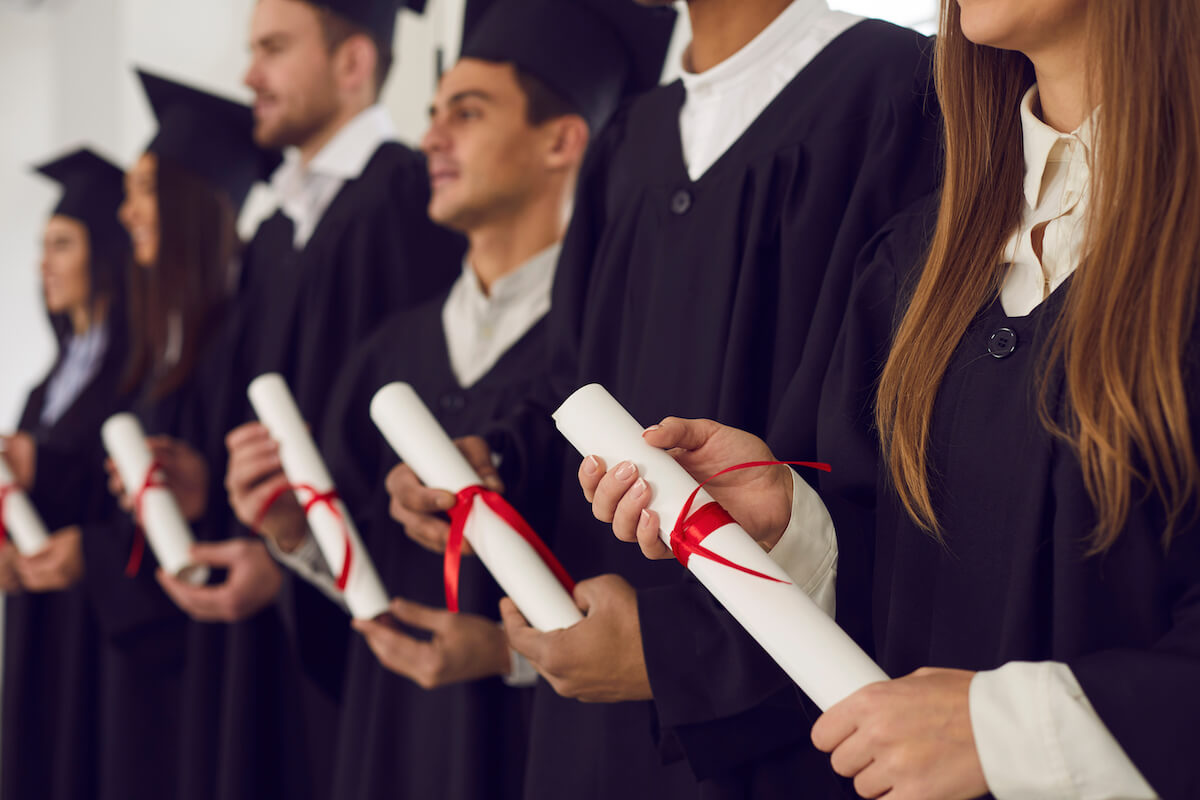 In fact, there are some pretty surprising fields you can go into with a less-than-traditional degree! If you're leaning towards a more creative major like art history, sociology or anything else non-STEM related, check out our list of surprising careers you could go into by clicking HERE.