They serve as every teen television show's villain, and they are very frequently present in our own lives. 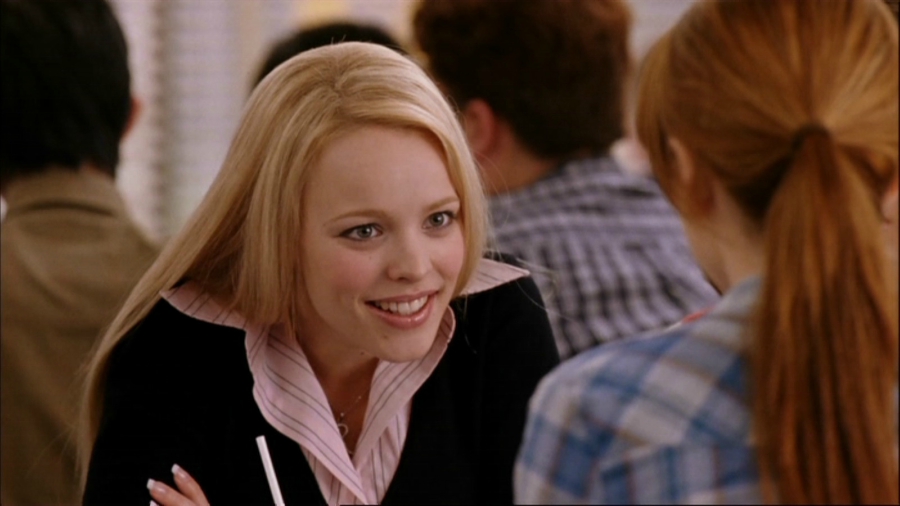 But in real life, bullies are a lot less comical than the towering oaf who is always pushing kids into lockers and dangling them upside down for milk money.

If you've ever been bullied, know someone who's bullied, or have been a bully yourself, you're aware that navigating these relationships can be truly perplexing.

October is National Bullying Prevention Month, and to help spread awareness, we have some healthy tips on how to deal with a school bully without stooping to their level.

You Can't Be Chased If You Don't Run

Okay, Dumbledore, but what exactly does this wise, yet vague statement mean?

When I was in elementary school, there was a boy who wouldn't stop chasing me around the playground. Finally one day I told my mom, "He just keeps chasing me even when I tell him to stop!" She looked at me and said, "If you don't run, he can't chase you." I was amazed, total jaw-to-the-floor moment. I tested this theory out at school the next day, and it worked. In seconds, he got bored of just standing there while I stared back at him, arms crossed, and he left me alone.

Now, it's much easier said than done when a bully is singling you out of a crowd, but by responding to them simply with a shrug of your nonchalant shoulders, they will most likely get bored and drop it. It's no fun to chase someone who isn't running.

I know how weird this might sound, but a mentally and physically-soothing activity like meditation or yoga will help you balance out all of the negativity you feel trapped inside of your body. When someone is incessantly picking on you, it can be easy to start believing their words. Take time to listen to your own thoughts and remember that you are a truly amazing person. A bully is only powerful if you allow them to be. 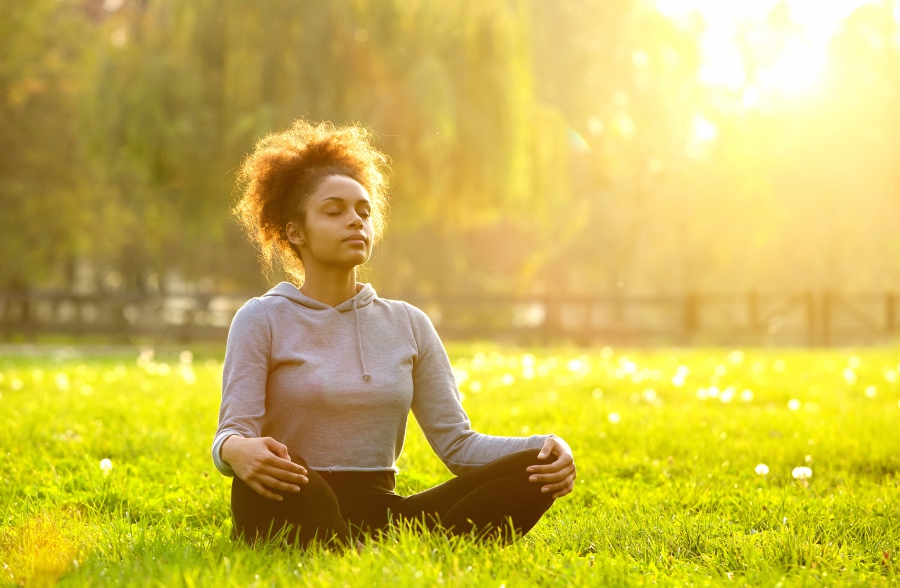 Step Into Their Shoes

Okay, I'm not saying you have to sympathize with the one person who is making your life a total nightmare. You don't have to like this person or even try to like this person. But, keep this in mind: Everyone deals with their struggles differently.

Often our coping mechanisms are totally counterproductive to the issue at hand. For instance, have you ever had a really difficult test coming up, but instead of studying you binge-watched an entire season of Gilmore Girls?

We've all heard it before, but in most cases a person who bullies other students has usually been the target of bullying in the past. Whether they have a stern parent they can't please, or an older student made them self-conscious as a kid, bullying doesn't often come out of nowhere. Accept that this person must be hurting themselves before your annoyance turns into something much worse: hatred.

Tell an Adult You Trust

Some bullies are worse than others. Sometimes the torment can get so bad that you don't want to go to school. In any case, it's healthy to tell an adult.

Before you squirm in your seat, keep in mind that this adult doesn't have to be your parent. You can talk to anyone you trust, whether that's your BFF's parent, a school counselor, a favorite teacher or even a relative.

Every single adult on the planet has experience and perspective on bullies. It may not be firsthand, but everyone has encountered a mean kid at school. You'll feel much better when you talk about your struggles with someone who has the power to help. 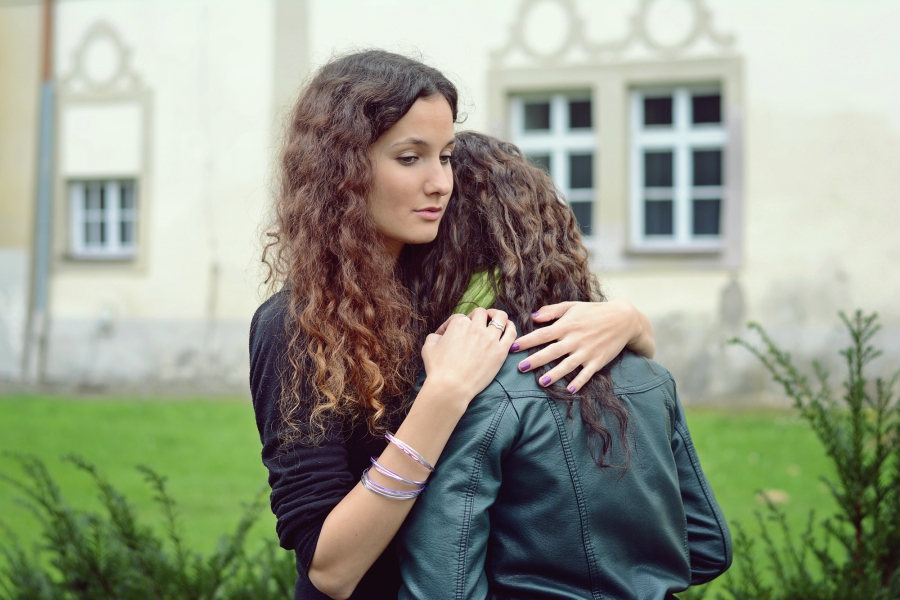 Do Not Dish It Back

Standing up to a bully doesn't necessarily mean throwing some mean comments back into their face. Bullies thrive off of your anger and emotions. If you try to give them a taste of their own medicine, it's likely they will burn you right back.

Stooping to a bully's level will only escalate the situation and ensure that they come back even worse tomorrow.

Stand Up with Confidence

Take a deep breath, and stand up to the person teasing you. Tell them, simply, "I don't like the way you're talking to me, it hurts my feelings, and it's really mean." You may just shock your bully into utter silence. It's likely that you have become this person's target because they see you as timid or self-conscious. By calmly telling them how you feel, you have a good shot at curbing their behavior right on the spot.

Keep your chin up, though, because the second you appear nervous or uncertain is the moment your bully will pounce back.

Not all bullying happens at school. Sometimes a tormentor might come after you anonymously from behind the computer screen. It's no secret that trolls are much braver and nastier online than they would ever dare to be in person. If you're being bullied by some anonymous source, block them immediately.

Do not listen to their words for a single second. This person is obviously a cowardly lion who gets their fun from hurting others. Nothing that this person writes to you is true, which if obvious because they hide behind fake names and photos.

They may make new accounts but just keep blocking them. Consider taking a break from social media or making all of your accounts super private. 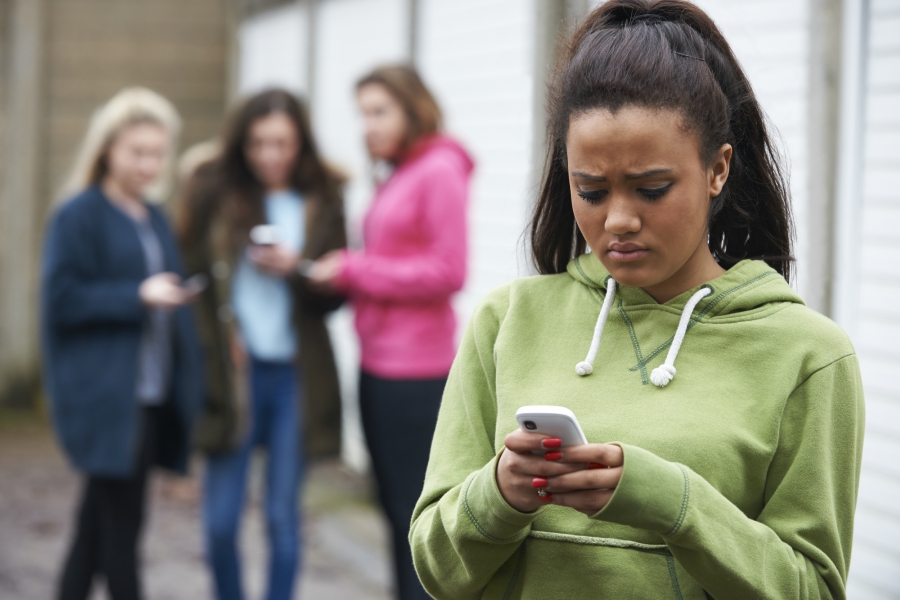 Kissing Up Is Counter-Intuitive

You might think, hey, if I'm super nice to this person then they will have to leave me alone, right? Wrong. You don't need to shower your bully with gifts and kindness because they aren't respecting you, and in doing so, you wouldn't be respecting yourself. At this point, you're just letting your bully walk all over you.

Don't Be a Bystander

Maybe you aren't personally being bullied but this doesn't mean it's none of your business. You have more power than you know and your words against a bully could be all it takes for them to leave someone else alone. If getting involved makes you feel embarrassed you could always talk to an adult who would be happy to help smooth the situation. 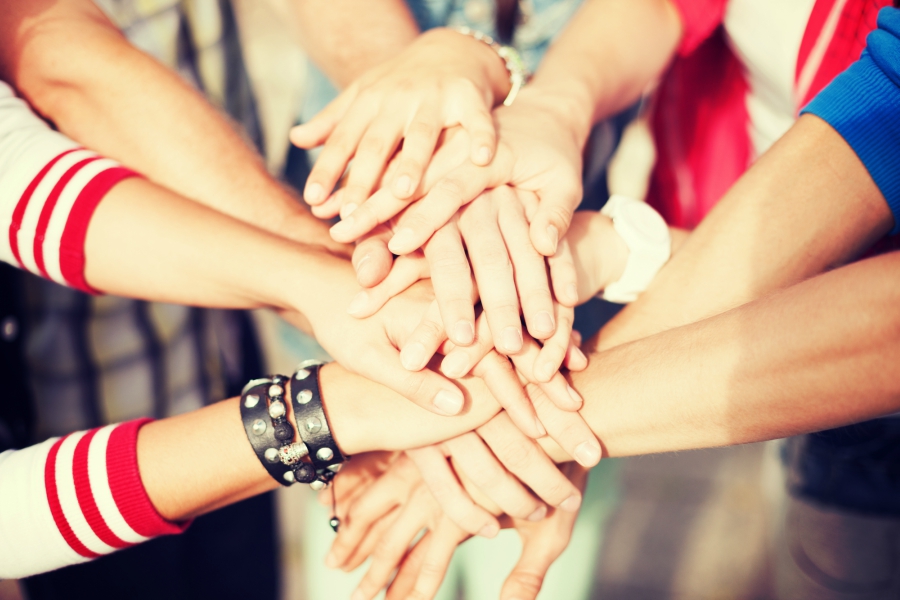 Whatever you do, try to avoid the Mean Girls route of dealing with your bully because, well, it didn't work out so well for Cady Heron. Instead, get inspired by THESE powerful quotes straight from the book, Bullied Kids Speak Out, that will help you overcome bullying.