National Comic Book Day is here, but it's not just about celebrating superheroes with incredible powers.

Some of my favorite heroes are the ones who could've been average, but pushed themselves to be extraordinary. These comic book heroines don't have super strength, psychic abilities or the ability to fly, but it doesn't stop them from kicking just as much butt as their super-powered teammates.

Moira MacTaggert is a brilliant scientist, winning a Nobel Prize for her work in genetics. In particular, she studies the genes that give mutants like the X-Men their powers. Working with X-Men leader Professor Charles Xavier, she helps found Xavier's School for Gifted Youngsters. She also helps him create Cerebro, which he uses to find mutants, and is a strong proponent of peace between mutants and humans. 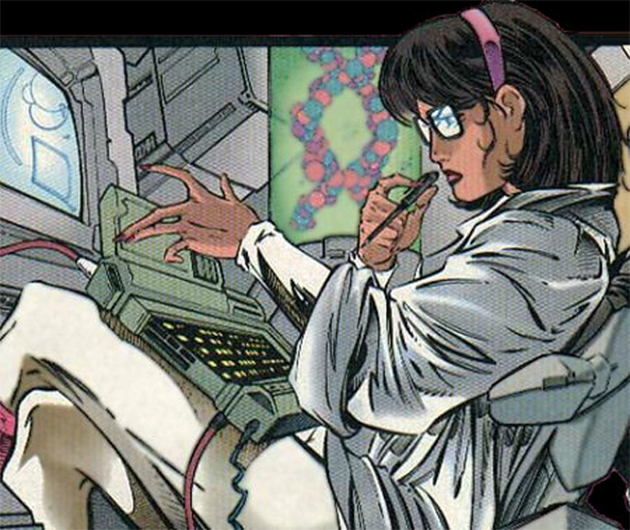 Reneé Montoya, aka The Question

Reneé Montoya is an officer at the Gotham City Police Department. In her line of work, she often has run-ins with Batman and the villains he faces. She's also highly skilled at her job, becoming a homicide detective before training under a masked hero called The Question. When he dies, Reneé takes on the name and costume and continues to fight crime, utilizing Dragon Style Kung Fu to take down the bad guys. 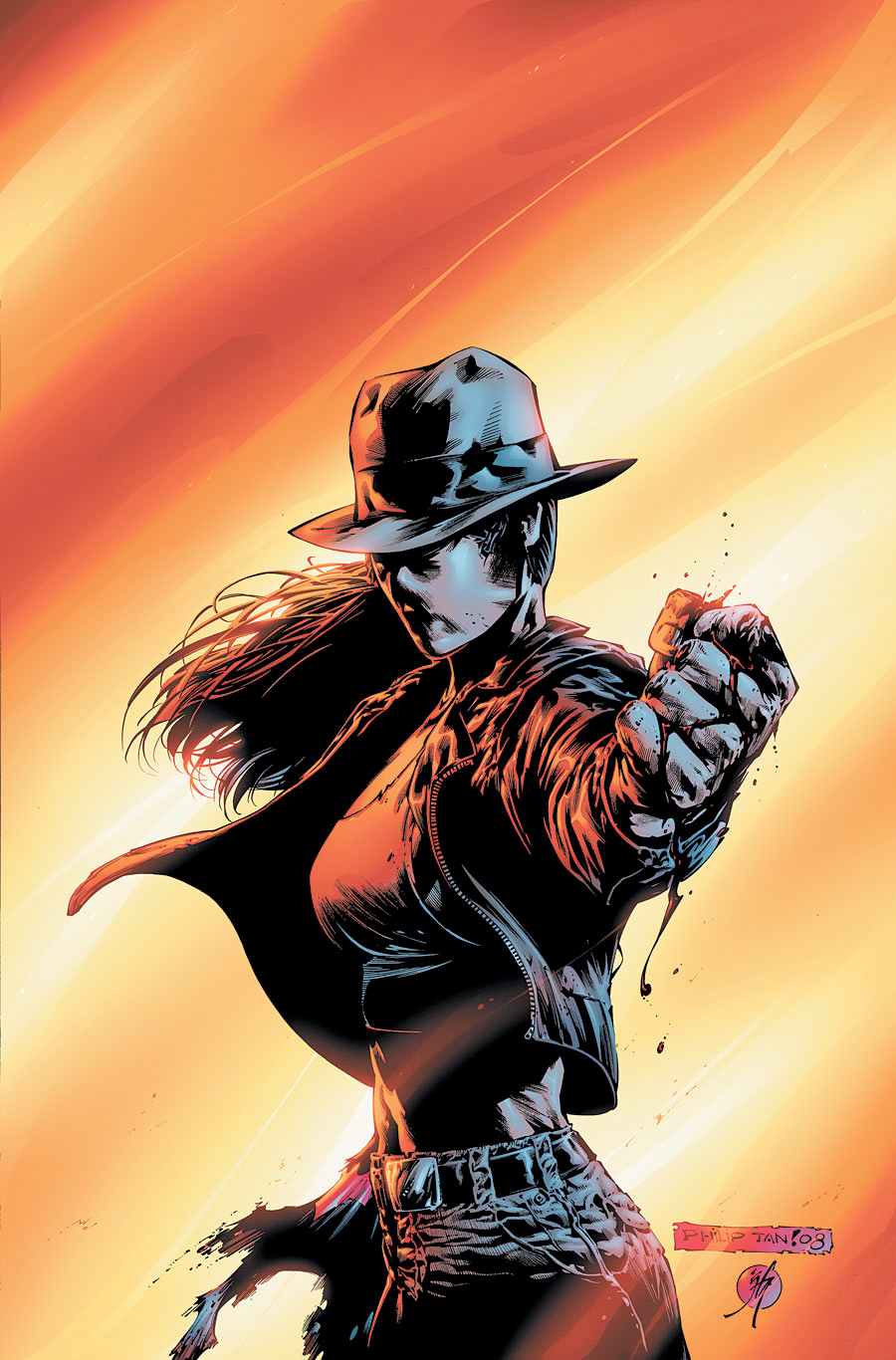 From a young age, Natasha Romanova is an intelligent and powerful fighter. Her abilities catch the attention of the Soviet government, who train her to be a spy, though she'd rather be a ballerina. After taking on the name "Black Widow," she eventually defects and goes solo before finally joining the Avengers. Though they don't trust her immediately, she goes on to become a powerful ally to the team. 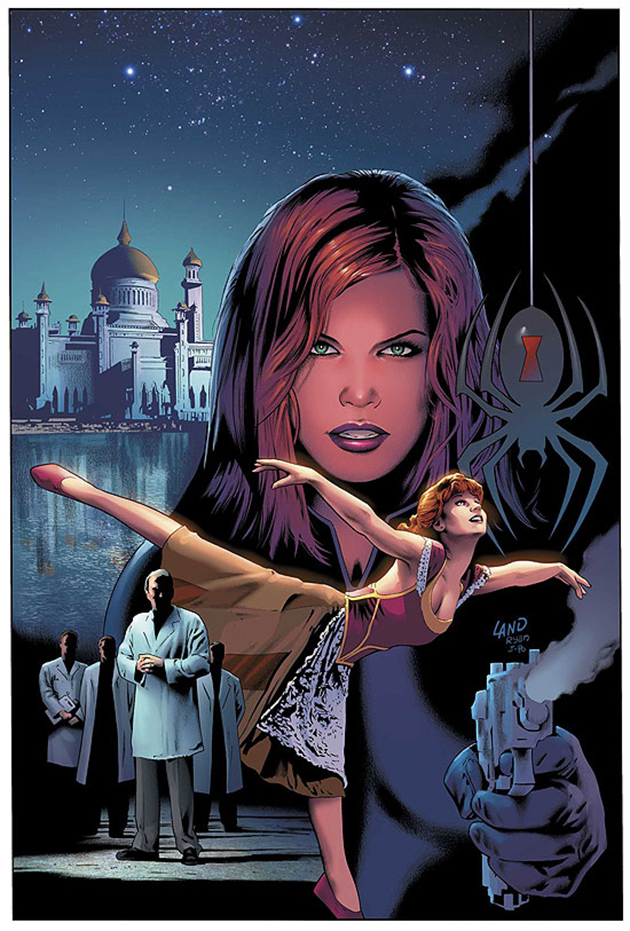 Helena is the daughter of a Gotham City crime boss. For her protection, her father sends her to boarding school and hires a bodyguard. With the help of her bodyguard, Sal, Helena learns to defend herself and becomes skilled in hand-to-hand fighting. When her whole family is killed by Gotham's worst organized criminals, she vows to put an end to them as Huntress. Even though Batman doesn't trust her instincts, she proves a worthy comrade from time to time. 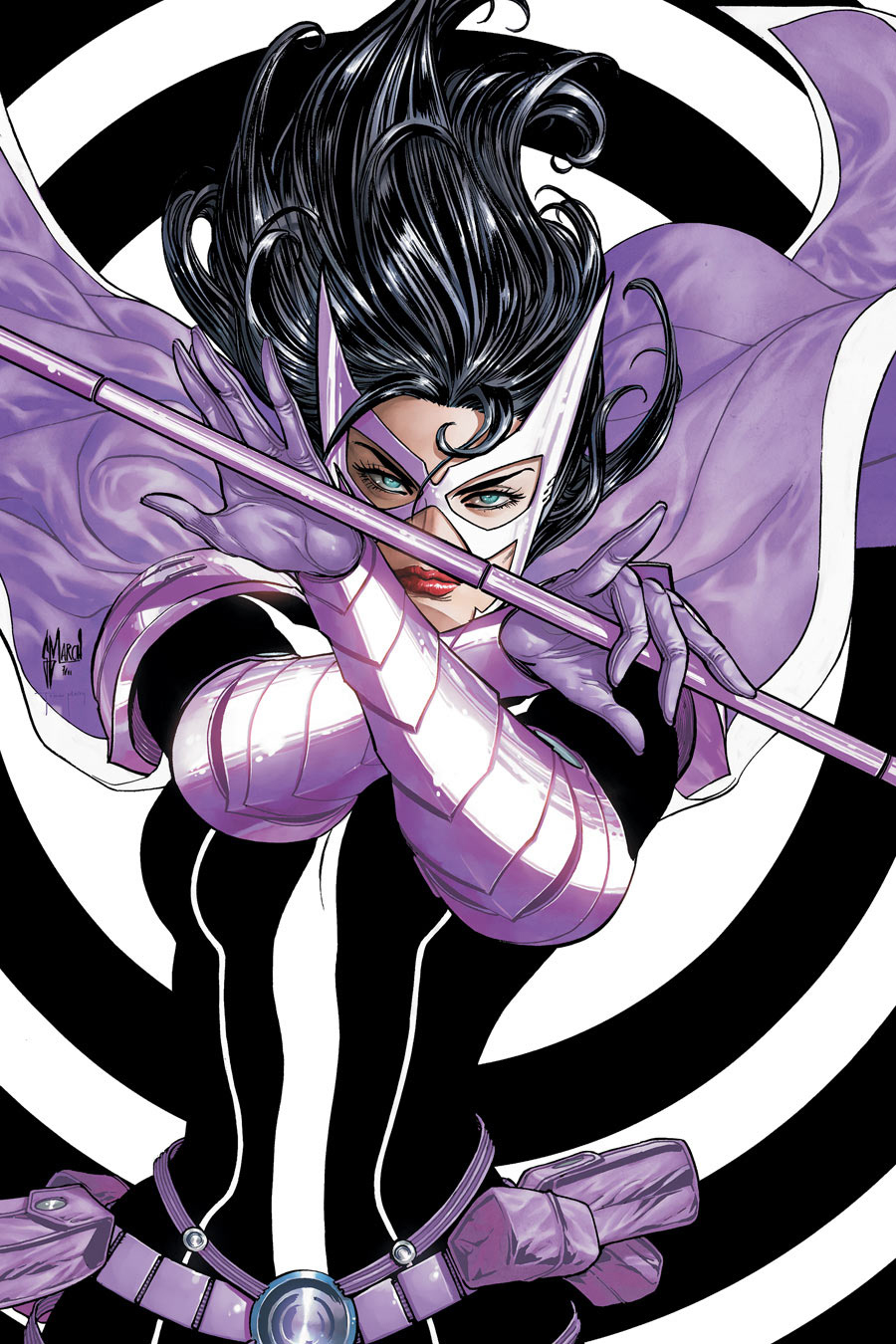 April O'Neil is a TV news reporter when she meets the Teenage Mutant Ninja Turtles. Though she is often portrayed as a damsel in distress, she does eventually learn to become a tough fighter through training with the turtles' mentor, Master Splinter. In order to keep up with the ninja turtles, she eventually takes on a freelance job that allows her the time to kick butt with them. 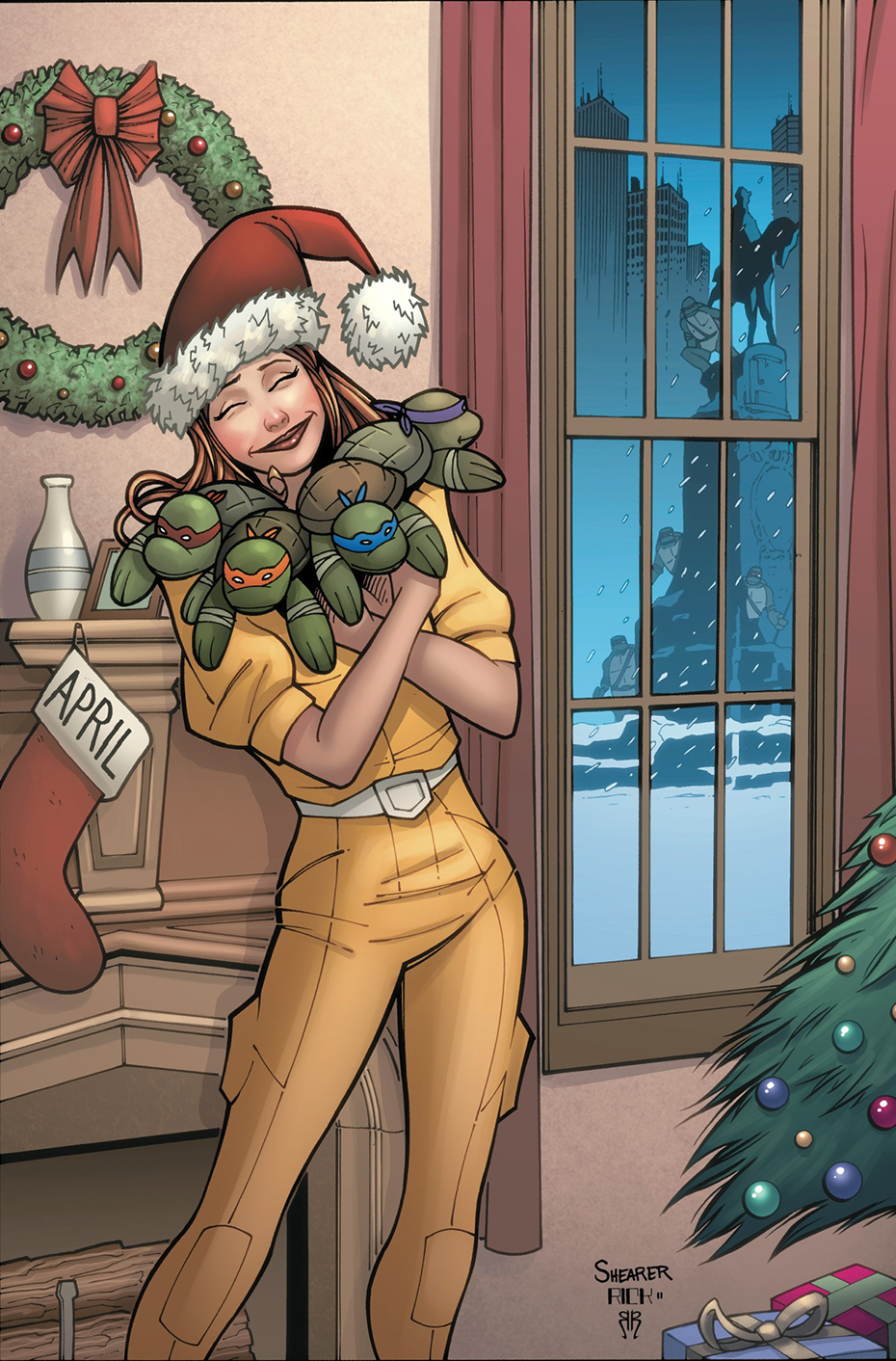 Barbara Gordon, the daughter of Gotham City police commissioner Jim Gordon, is a librarian by day and a crime-fighter by night. As a young girl, she obsesses over Gotham's masked hero, Batman, studying him so she can become just like him one day. Over time, she learns various forms of martial arts, until one day she decides to make her own bat suit. When she performs her first heroic duty, "saving" Bruce Wayne from a bad guy called Killer Moth, she has no idea she's actually rescuing the Batman himself.

Tony Stark promotes Pepper Potts from standard employee to his personal assistant after she catches an error that saves Stark Industries a substantial amount of money. Over time, she gets promoted further to become a Stark Industries executive. When Tony's company comes under attack, Pepper discovers an Iron Man-type suit of armor built specifically for her and manages to escape. Under the name Rescue, she continues to use the suit to fight the forces of evil, particularly when Tony Stark and his alter ego Iron Man go missing. 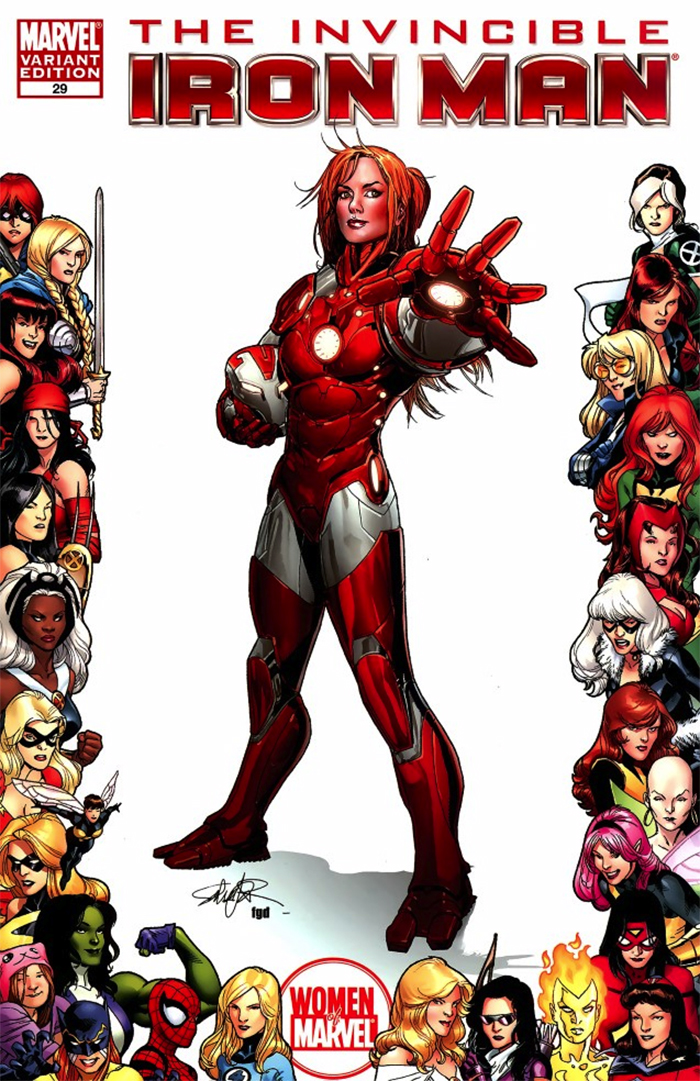 Tatsu Yamashiro is skilled in the martial arts from the time she's a young child. When she grows up, she marries and has twins, but they are slain by her husband's vengeful brother. She manages to save herself and fight off the brother with the help of a sword inhabited by her dead husband's spirit. After these events, she trains to become a samurai and travels to the U.S., using her trusty katana to serve justice. 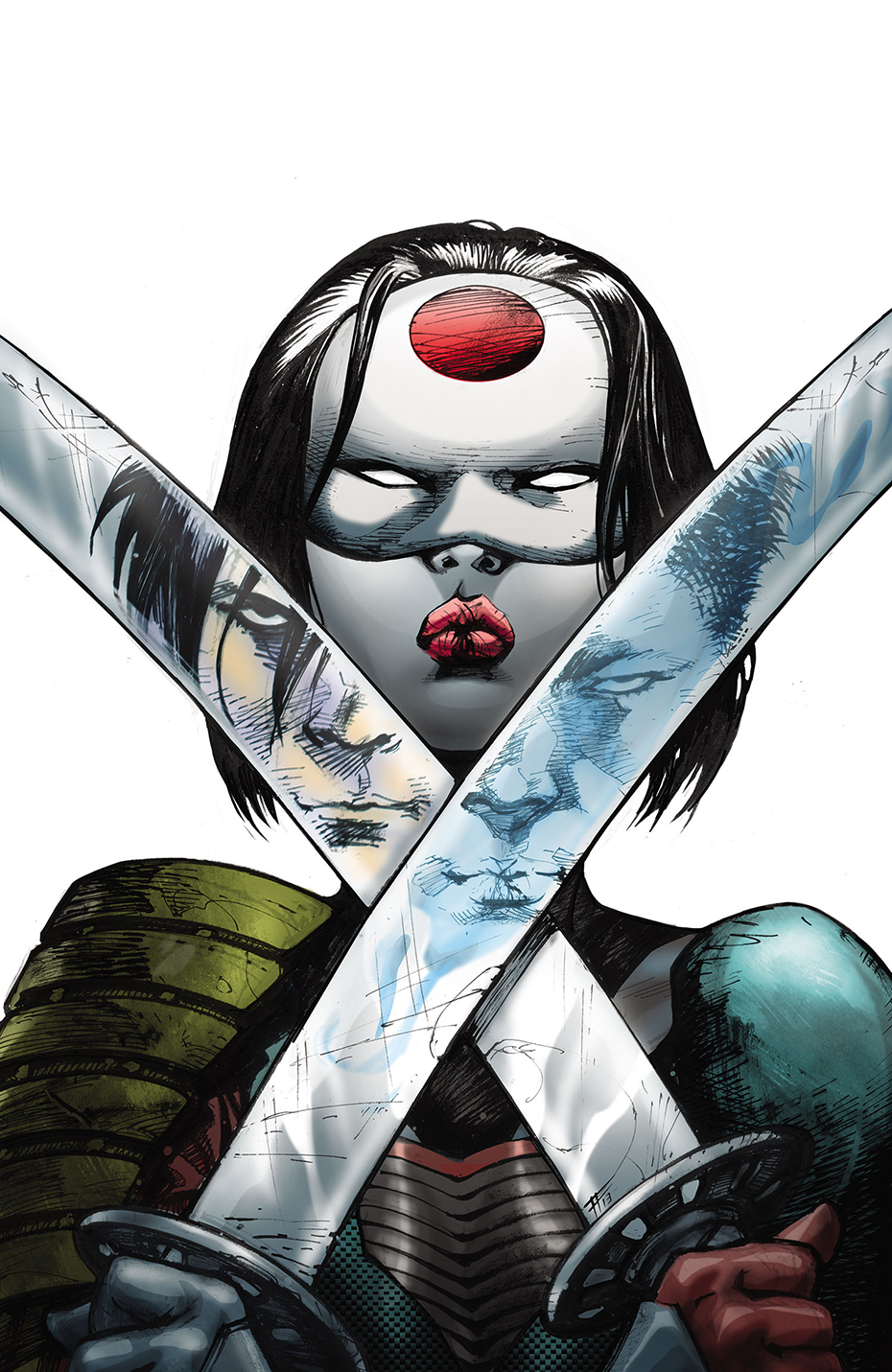 Silver's father is a talented warrior, dedicating his life to taking down the worst of the worst. Her mother dies when their home is bombed. Silver pleads with her father to train her so she can go after whoever killed her mother. Seeing Silver's talent, he eventually gives in, teaching her everything he knows. Over time, she meets Spider-Man and teams up with him to bring down evildoers. 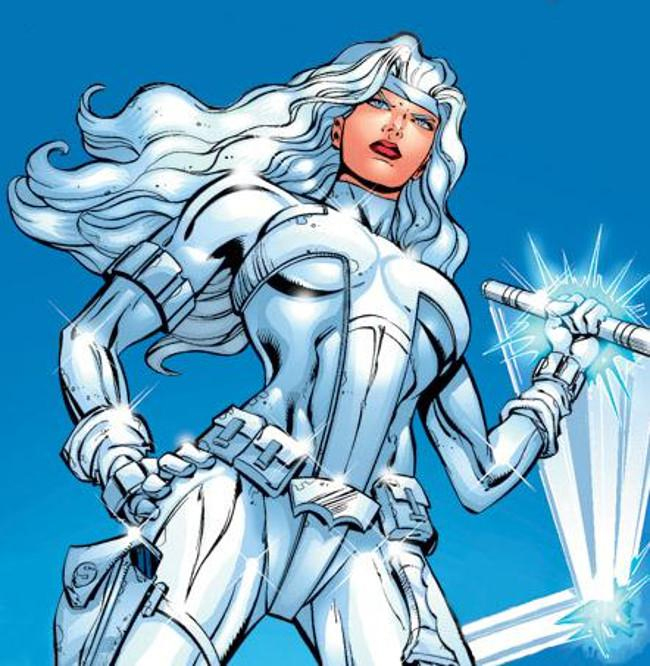 Lois Lane is an incredible journalist and works as an investigative reporter for the Daily Planet, Metropolis's biggest newspaper. Her dad always wanted a son, but has two daughters instead, so he teaches them to be tough and capable through combat training. She breaks into Lex Luthor's tower to secure her job at the Daily Planet, thoroughly impressing her supervisor. Even though she's known for getting rescued by Superman, she can get herself out of most situations that don't require strength from another world. 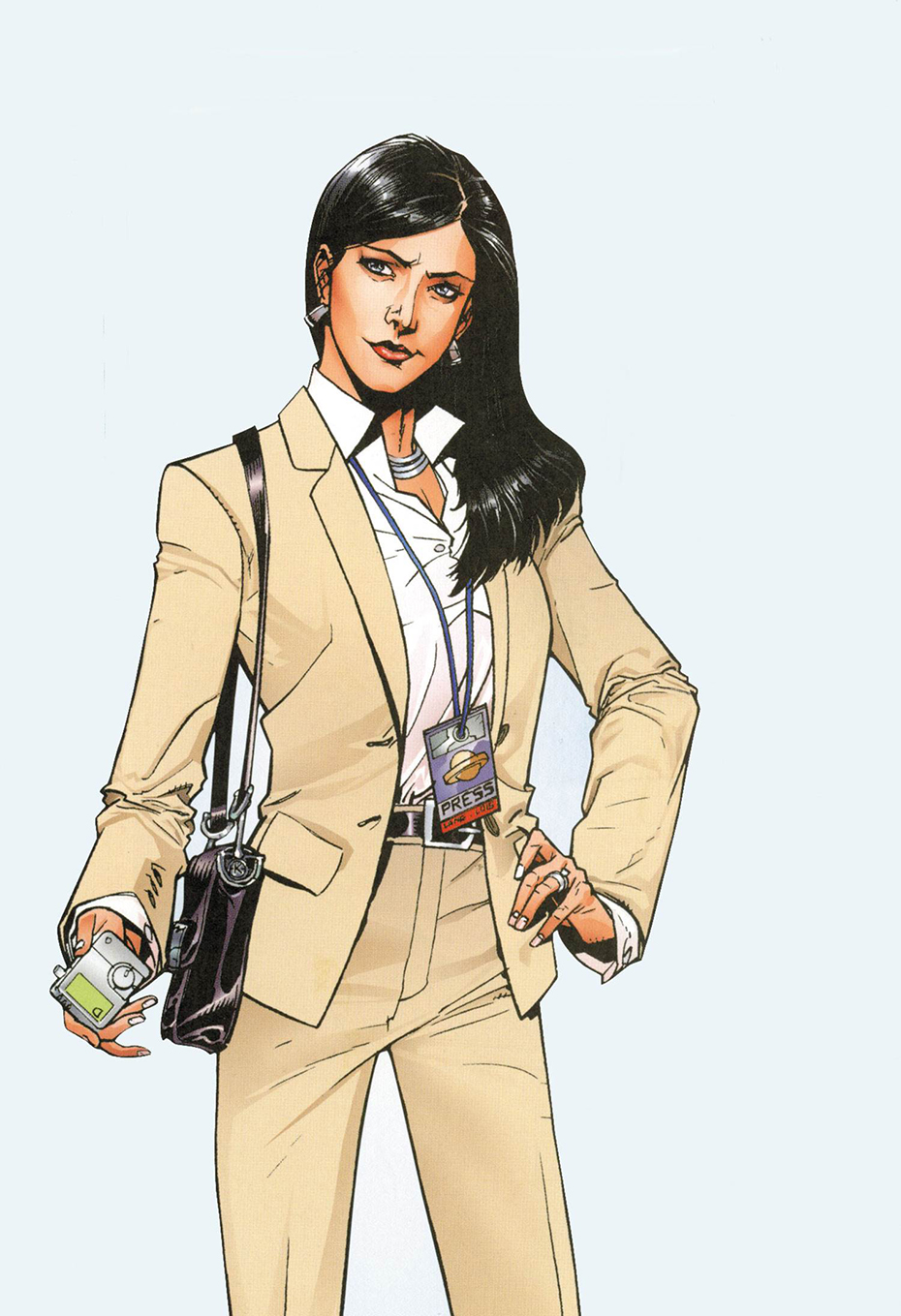 Peggy Carter is still a teenager when she decides to leave home to join the French Resistance to fight evil during World War II. She's a strong fighter who never backs down, and proves herself to be a capable ally to Captain America on more than one assignment. She also teams up with Tony Stark's father, Howard Stark, to investigate a UFO and fight the evil Hydra, and later becomes a crucial member of the spy agency S.H.I.E.L.D. 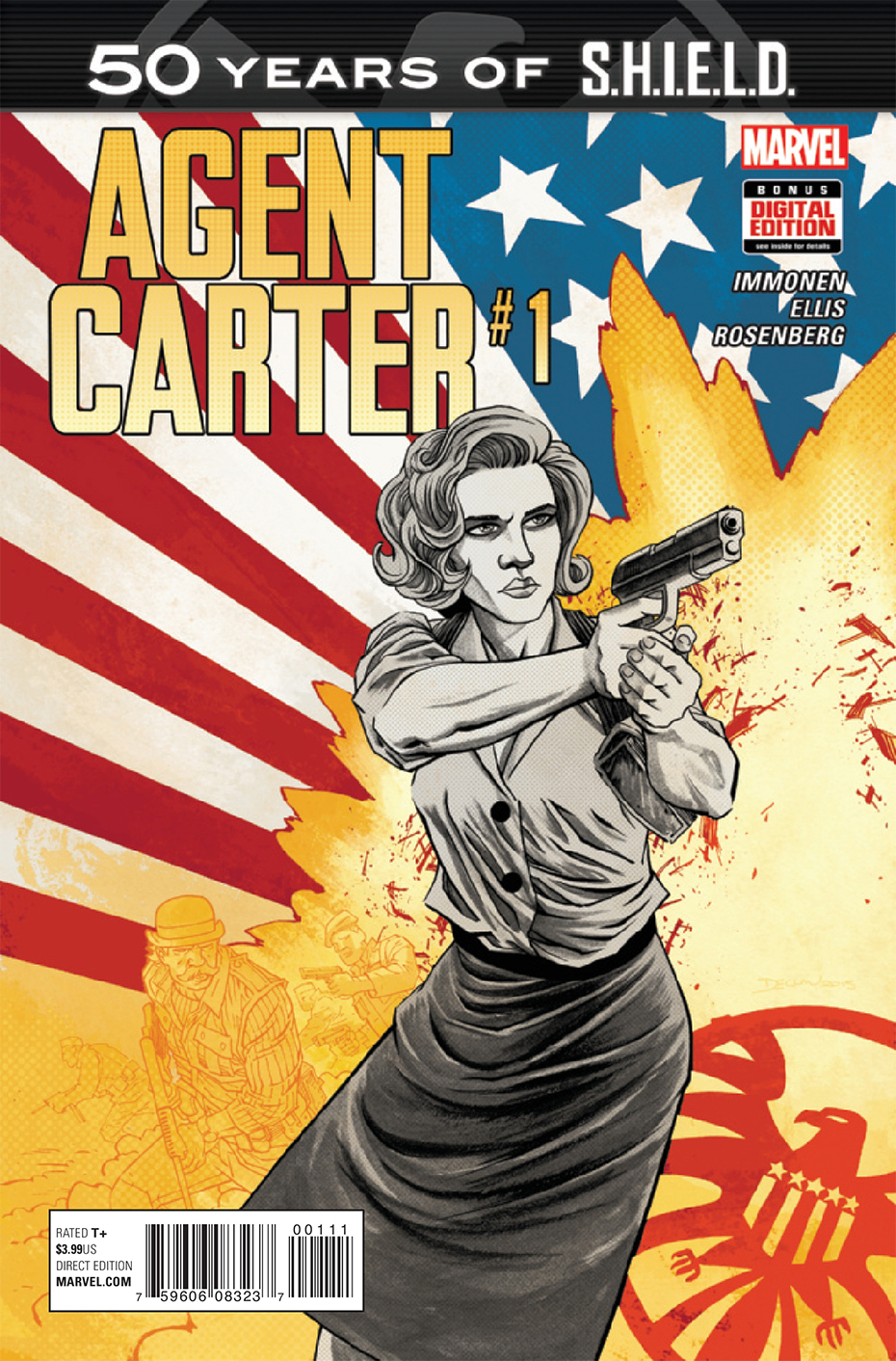 Obsessed with superheroines? Click HERE to find out which super ladies (besides Black Widow) deserve their own movies.