How I Navigate Life As a Vegan

Going vegan is tough, but it's not impossible.

Being a vegan for almost six years, I have endured through the trials and tribulations of the road of veganism. I was a vegetarian for a handful of years before I decided to make the jump to vegan, and I assumed it would be a seamless transition. Boy, was I wrong. 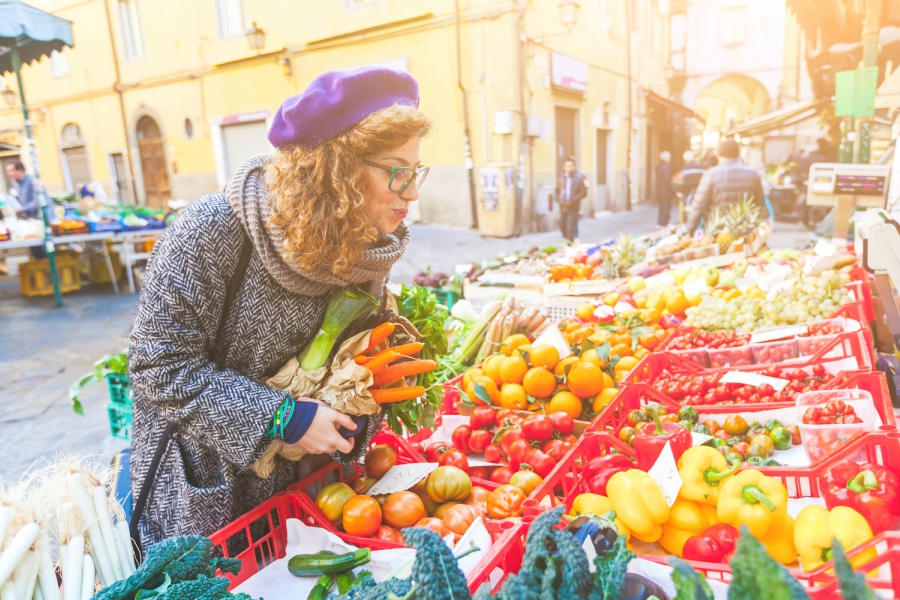 The first time I attempted to take part in the vegan lifestyle ended in utter failure just a few hours into my endeavor. I caved when my mom brought home my favorite flavor of ice cream. I'm only human.

Not one to accept defeat, I attempted to try again a few years later. I made it my New Year's resolution. And here I am today—a full-fledged vegan just making my way though life.

If you're a vegetarian who wants to take the next step or a carnivore making the long leap to all-out herbivore, I'm here to give you a little insight on how to make it work with tips I've learned throughout my experience.

First off, it's important to know why you want to go vegan. I did it because I love animals more than I love people and I wanted to do something to give back. I decided being vegetarian wasn't enough, so I went vegan. One of my friends went vegan for health reasons. Others have done it just to prove they can, but more often than not, they revert to their omnivore ways faster than the speed of light. I cannot emphasize enough how critical it is to have a reason to want to be vegan. If you can't find one, then don't do it. As much as I'd love for the world to be full of vegans, that's not going to happen. Ultimately, you have to decide if going down this dietary path is right for you.

You should know exactly what a vegan can and cannot consume before you become one. Along with not eating meat, we don't ingest dairy, eggs or any other sort of animal by product. That's a lot of stuff you can't eat, especially since almost everything in the grocery store contains one or more of these things. But there are also plenty of things you can eat—yay! When in doubt, use Google to see if a food product is vegan. The internet always comes in handy, which brings me to my next point.

There are so many amazing sites that exist to help you know everything from which foods are accidentally vegan to which restaurants in your area have vegan options. HappyCow is one of my go-to websites when it comes to finding vegan restaurants. No matter where you live, there's a chance you can locate a vegan restaurant in your area. Peta has a thorough list of items that happen to be vegan by chance. It's a lifesaver. You probably didn't know Oreos were vegan, did you? Now you know and I just blew your mind! 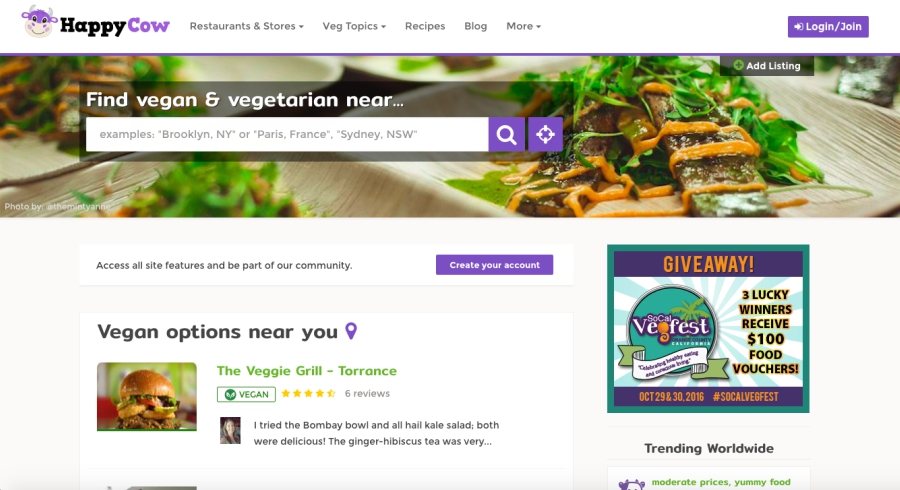 In my almost six years of being vegan, I have made two errors. One of them was accidentally consuming cheese that had casein, which is a milk protein. And the other was not reading the ingredients on a beverage that ended up containing milk. Those are the only two slip-ups that I know of, but there may have been more that I wasn't aware of—whoops! Being perfect at this whole vegan thing isn't going to happen. Mistakes will be made, but that doesn't make you a horrible vegan. It makes you human. The most important thing to take away from these mistakes is to not let them bog you down. Yes, you're still a vegan even if you inadvertently consume something containing an animal product.

As evidenced in the scenario above, not reading labels on everything you eat will get you. If it's labeled "vegan," you're fine. But there are items you would expect to be vegan that actually aren't. It's a time consuming process, but it will only help you in the long run. At first you'll literally be googling every ingredient listed. After a while though, you'll know right off the bat which weird and strange ingredients are vegan and this task will only take a matter of seconds.

6. Don't Be Afraid to Get in the Kitchen

I am by no means a chef, but I know my way around a kitchen. I can cook a few dishes, but nothing super extravagant. Cooking with vegan ingredients is totally intimidating—I will admit that. I don't exactly remember the first thing I attempted to make, but I do know it was inedible. As the old saying goes, practice makes perfect. So get in your kitchen and get to cooking, with parental supervision of course. 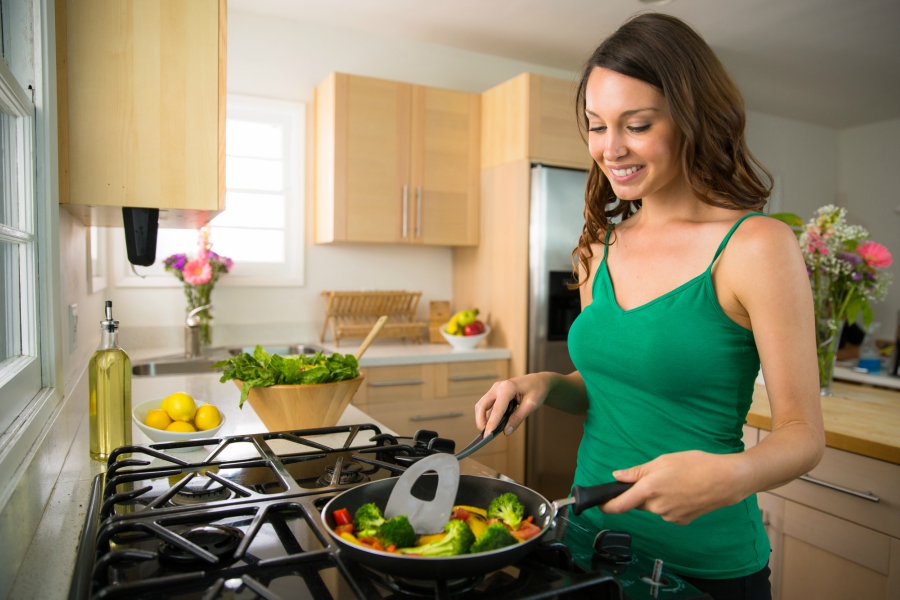 7. Ask About Vegan Options When You Go Out

When you first start out, you're going to be very wary of what you put into your body. I know I was. For the first few months, I pretty much just ate French fries and salads. Especially when I went out, because I was too afraid to ask the waiter, waitress or fast food employee if they had any vegan options available. Now I freely ask questions about the vegan-suitable food options when I go out to eat. Most of the time they'll be more than happy to accommodate you, but there are times when they get annoyed or have no idea if any of the food is vegan-friendly. Again, this is where Google saves the day.

Whether you're on your way to become a vegan or not, you need to know about THESE cruelty-free and vegan makeup brands.