If You Love Super Smash Bros. You Owe It to Your Fave Characters to Play the NES Classic Edition

My dad loves video games, and for decades he's had a Nintendo Entertainment System—also known as the NES—hooked up to the TV in the living room.

Even though the system came out in 1985, way before I was born, it's always been a part of my life. When I heard about the upcoming NES Classic Edition, I knew I had to get my hands on one—and my dream came true when the folks at Nintendo sent me one for review, a full nine days before the Nov. 11 release date. 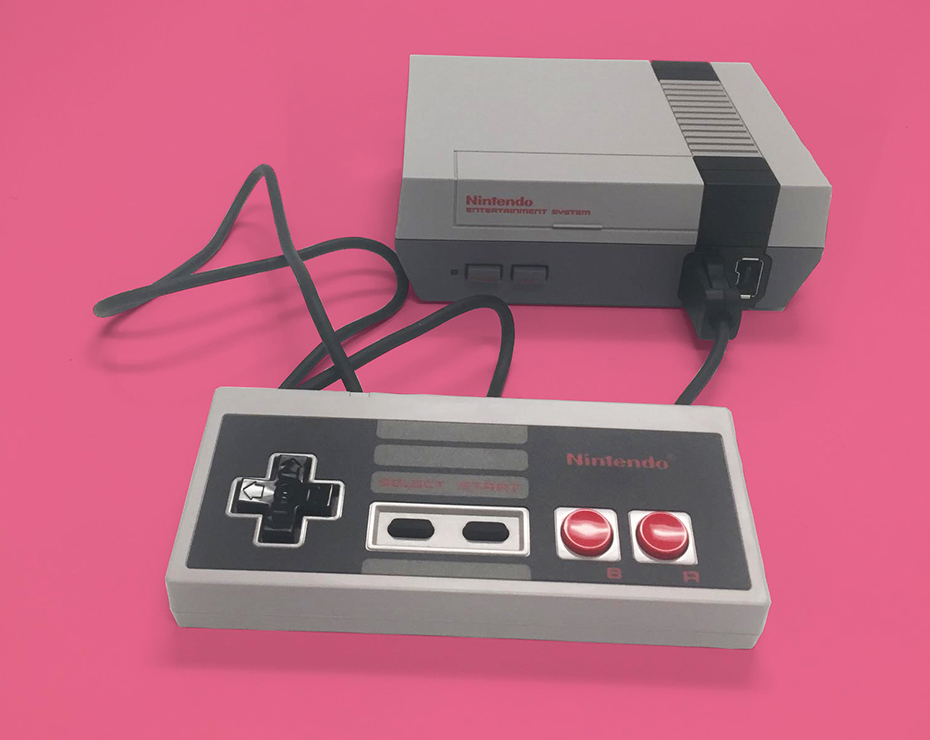 If you're not already familiar with the NES Classic Edition, it's a remake of sorts for the vintage console, with a few major tweaks. While the real NES could only hold one game cartridge at a time, the Classic Edition doesn't use cartridges at all. Instead, it's pre-loaded with 30 awesome games.

And all of these are games you'll  actually want to play. In the past, I've bought other, more expensive, replica consoles housing up to 80 games, but only a handful of them were worth visiting more than once.

In my first attempt to play a bit of each game in alphabetical order, I got to D before I was completely sucked into the puzzle game Dr. Mario. I wound up playing for more than three hours, not realizing time was passing me by. 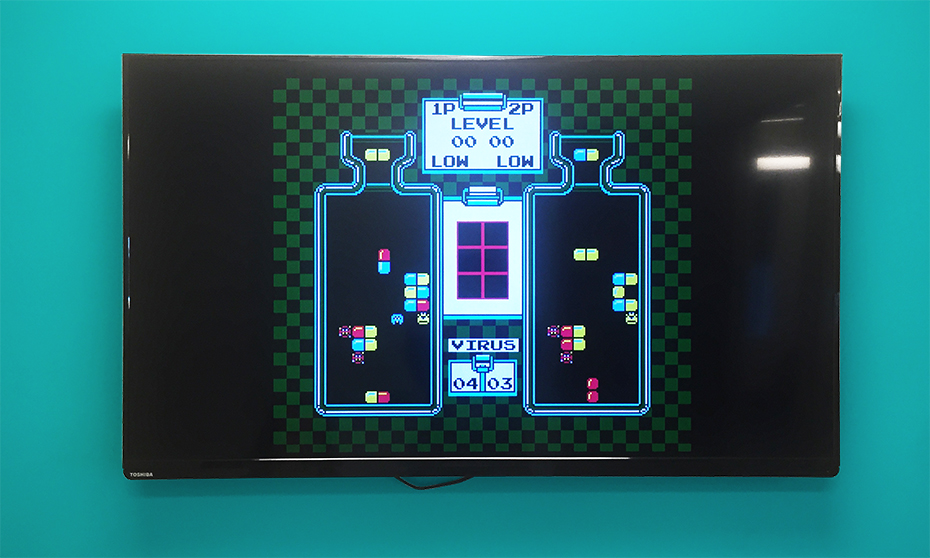 Thanks to that experience, my household now has two separate copies of Dr. Mario Express.

If you'd like, you can also create up to four save points for each game (potentially totaling 120), and there are three visual modes. The 4:3 version looks like the original, but way crisper, the CRT Filter mode imitates the flicker and lines of an old tube TV and Pixel Perfect turns each pixel into a perfect square instead of the slightly stretched pixels we've always seen on the NES.

Aside from having tons of games, the Classic Edition is also much smaller than the old NES. It's practically the same size as a game cartridge was on the original system. 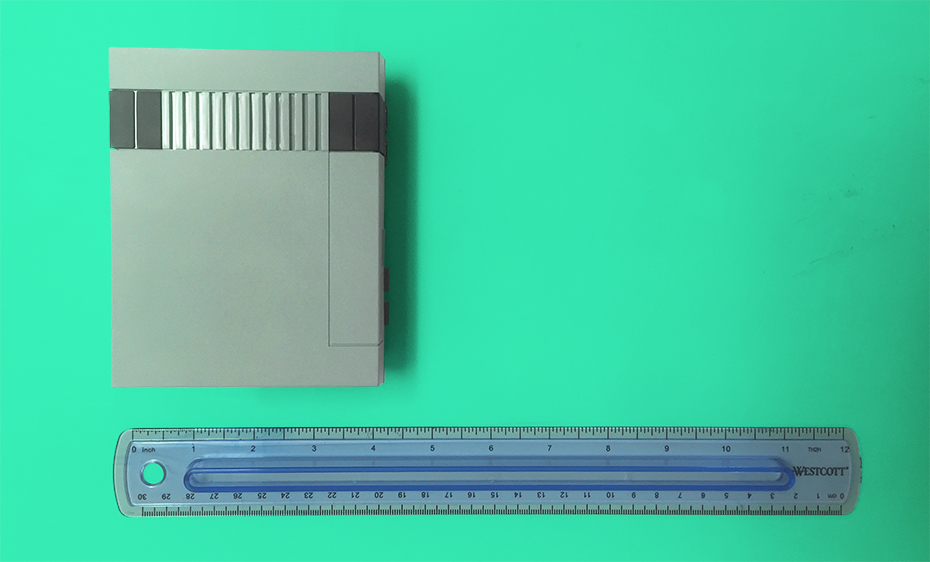 The Classic Edition's controller also looks virtually identical to the retro NES', though the buttons do feel more slick and responsive. Plus, if you happen to have any NES games for the virtual console on your Wii or Wii U, you can plug this baby into your Wii Remote and use it to play them. 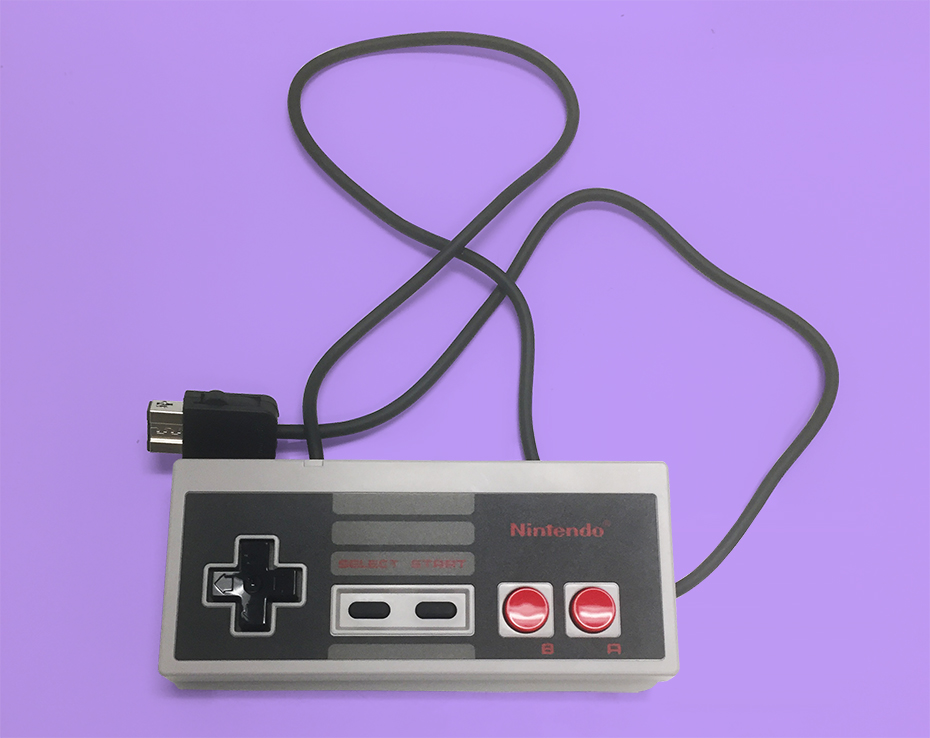 For two-player games, you can buy a second NES Classic Edition controller for just $9.99 or, if you already have one, plug in either a Wii Classic or Classic Pro controller and that will work, too.

This brings me to my next point, which is that the NES Classic Edition's controller cable is super short. It's less than three feet long, making it even shorter than the Wii Classic controller, which was built to be plugged into another portable controller anyway. 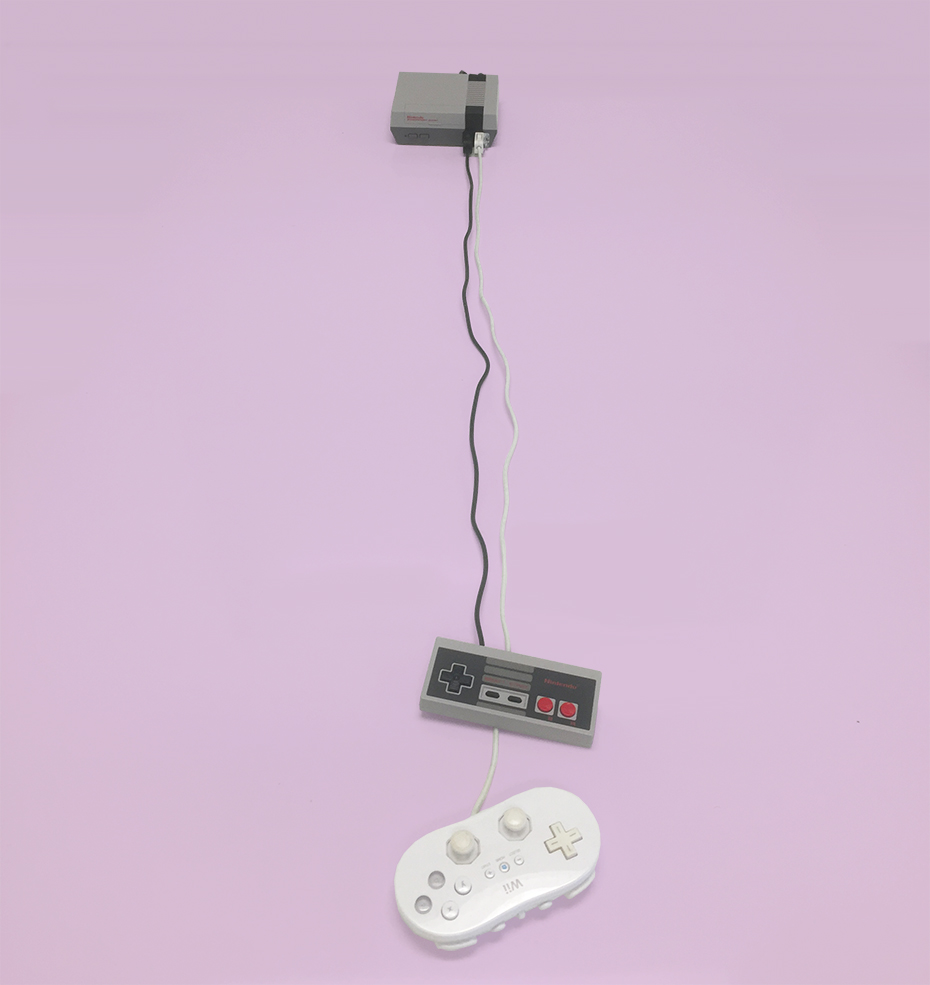 The original NES controller's cable was between seven and eight feet long, so it's a little odd that the new system forces players so close to the console.

But the short cable isn't all bad news. Being close to the Classic Edition gives you easy access to the reset button (which you need to push to get back to the main screen).

Plus, sitting cross legged on the ground in front of a TV with an NES controller in my hands feels oddly familiar, taking me back to the days when only the remote control was wireless and you had to be tethered into the game.

Even if you've never played any of these retro games, it's totally worth checking out for $59.99. If you've ever wanted to explore the origins of your fave Super Smash Bros. characters, now is the time to do it.

Now that I've played the NES Classic Edition, it's time to wait anxiously for the Nintendo Switch. Click HERE to see what it can do.