Don't Have Netflix? Here's What You Can Watch on the Platform Now (For FREE!)

The way some people talk about Netflix, you'd think we were all born with a never-ending subscription to the platform.

It's something many people take for granted, but not every household wants to shell out $12.99 a month to stream from a platform they might barely use. Yes, Netflix offers a free one-month trial, but many of us exhausted that option long ago—and others still don't like signing up for recurring payments because it's all too easy to forget and get billed at the end of the month.

But guess what? Netflix is offering something new that just might draw non-subscribers in. In fact, there are a number of Netflix Original Movies and TV episodes that you can watch right now, for free, without ever having to create an account or log in.

Unfortunately, this new service isn't supporting on iPhone—yet—but you can watch certain programming for free from a computer or through the Netflix app on Android phones. You can click HERE to start watching now, and keep scrolling to learn more about everything that's currently on offer.

Stranger Things might be Netflix's most famous and binge-worthy original series of all time, but if you've never had Netflix, chances are that you don't know what all the fuss is about. With the first episode online for free, what's stopping you from checking it out? The horror, sci-fi series set in the '80s has as much excitement as it does heart, and its thrilling (and very spooky) first episode is well known for its ability to instantly captivate viewers. We can't imagine many will be able to resist checking out at least the first season after getting completely hooked. 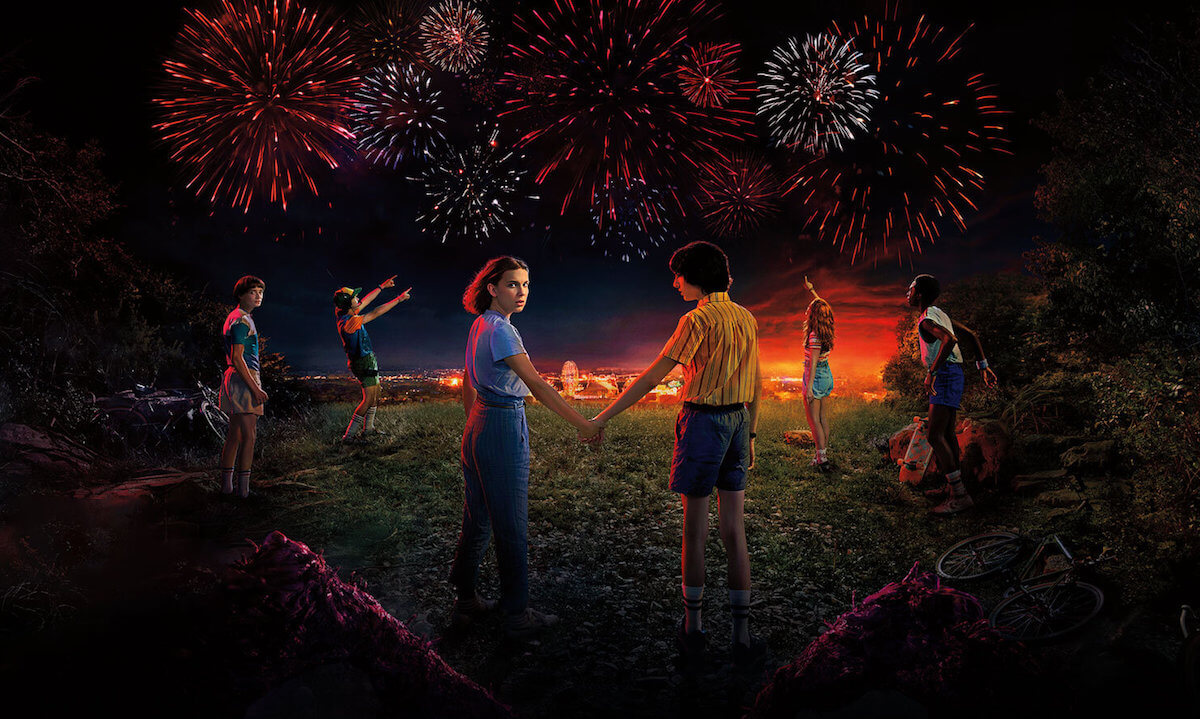 More in the mood for a movie? Murder Mystery, starring Adam Sandler and Jennifer Aniston, is fully available to watch, free of charge. Perhaps this comedy will tempt viewers to subscribe to see all of its other original Adam Sandler films, including The Ridiculous 6, The Do-Over, Sandy Wexler and The Week Of. 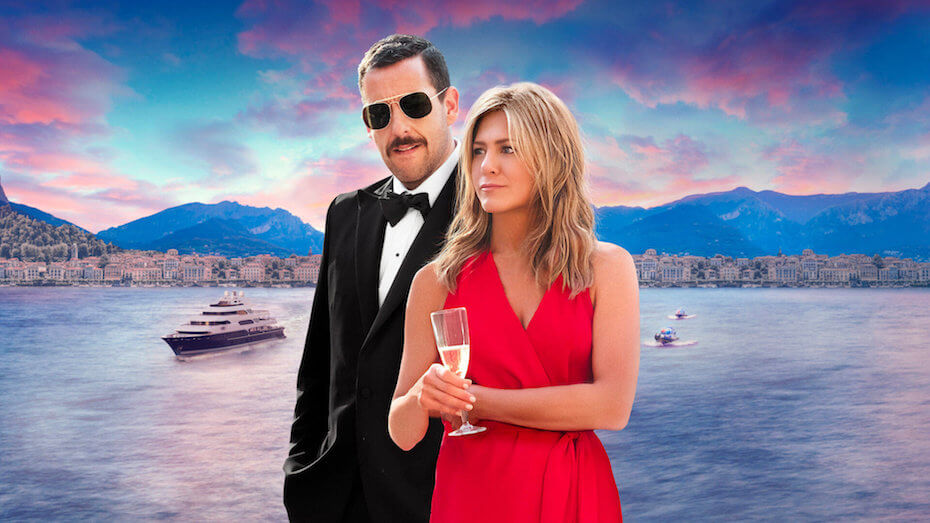 Elite may be one of Netflix's lesser-known offerings, but it's also one of the most electrifying series on the platform. This Spanish teen crime drama has a little bit of everything. When a group of working class kids are shoved into the country's most prestigious academy after their own school is destroyed in an earthquake, tensions mount—eventually leading to a mysterious murder. The first free episode is sure to keep you wanting more. 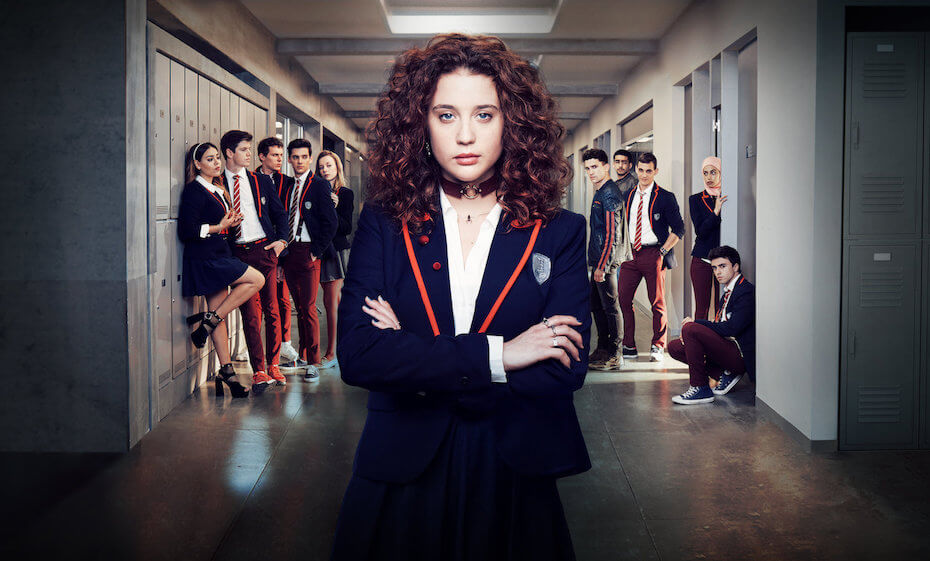 Boss Baby: Back in Business

Boss Baby: Back in Business won't be for everyone, but it's honestly not that bad, and kids will love the first, family-friendly episode. This animated series is based on the Boss Baby movie, and though it doesn't boast the same star-studded cast as the film, this show still has plenty of laughs, and even a bit of heart. 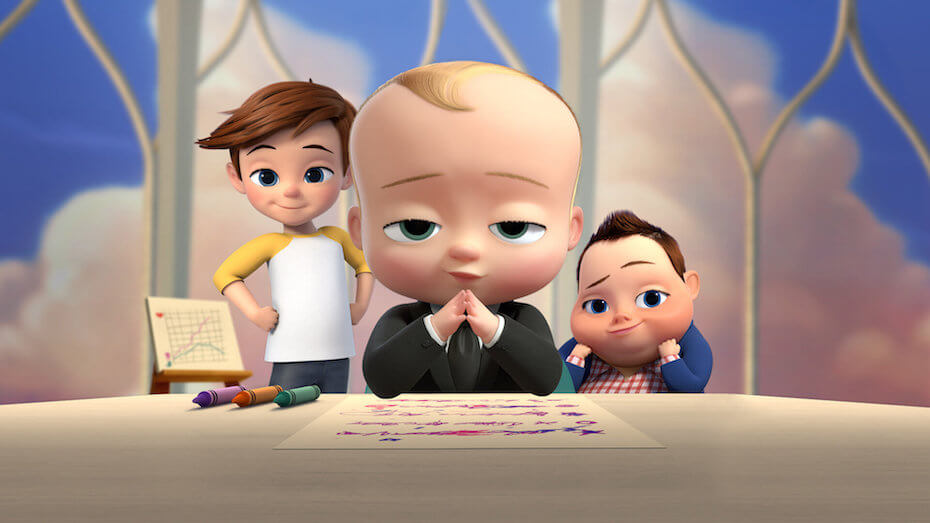 When the innovative horror film Bird Box released in 2018, it had everyone talking, and now even those without a Netflix subscription can check out the whole thing and get the conversation going all over again. This thrilling post-apocalyptic movie stars Sandra Bullock as a mom protecting her kids from mysterious monsters. The catch? If they look at the monsters, they're goners. 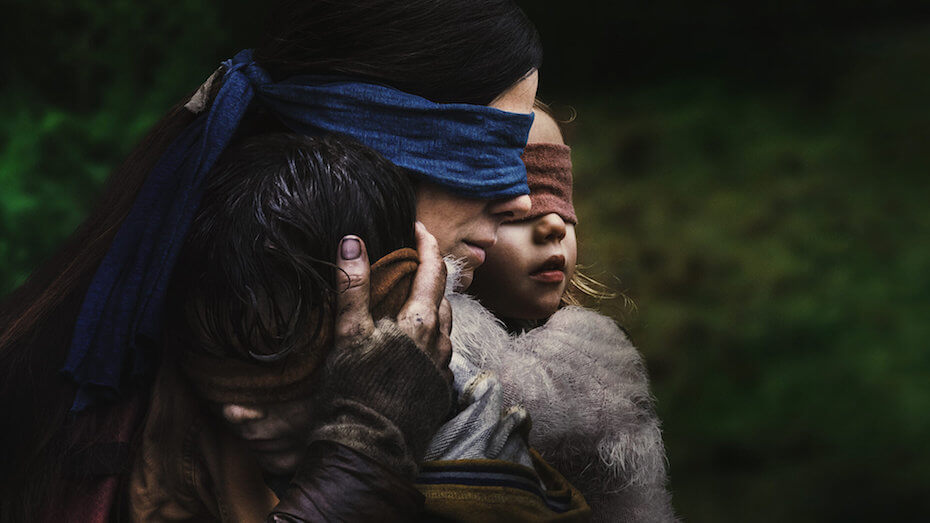 When They See Us

When They See Us is an incredible and poignant series that everyone should watch. Based on a true story, this show depicts the harrowing ordeal of five teenagers from Harlem who are falsely accused of a violent crime they didn't commit. Its first free episode will be enough to make you feel totally invested—or at least look up the details of the true story. 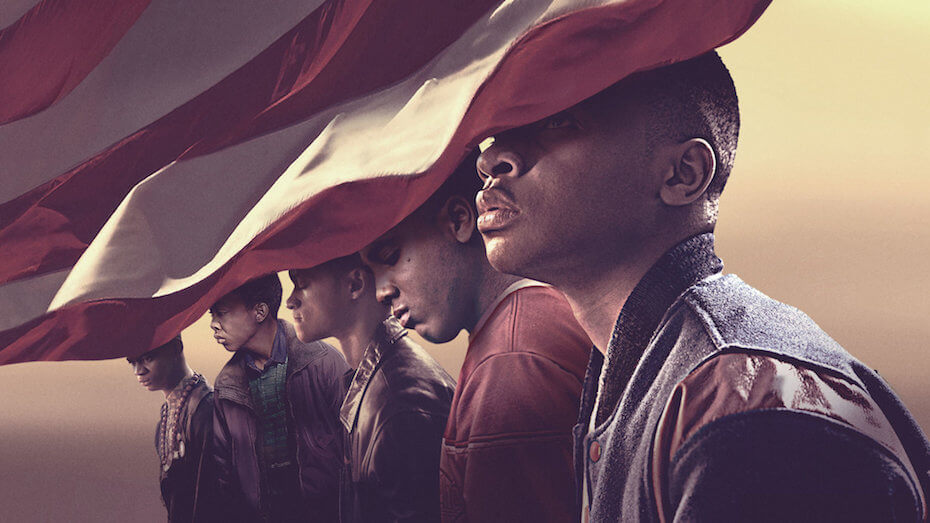 Love reality TV more than scripted drama? Netflix's free offerings have you covered in that department, too, with Love Is Blind. In this series hosted by Nick and Vanessa Lachey, singles are matched, and then get engaged before they ever get the chance to actually meet each other. Watch the first episode and you'll have everything you need to make your decision about this show. 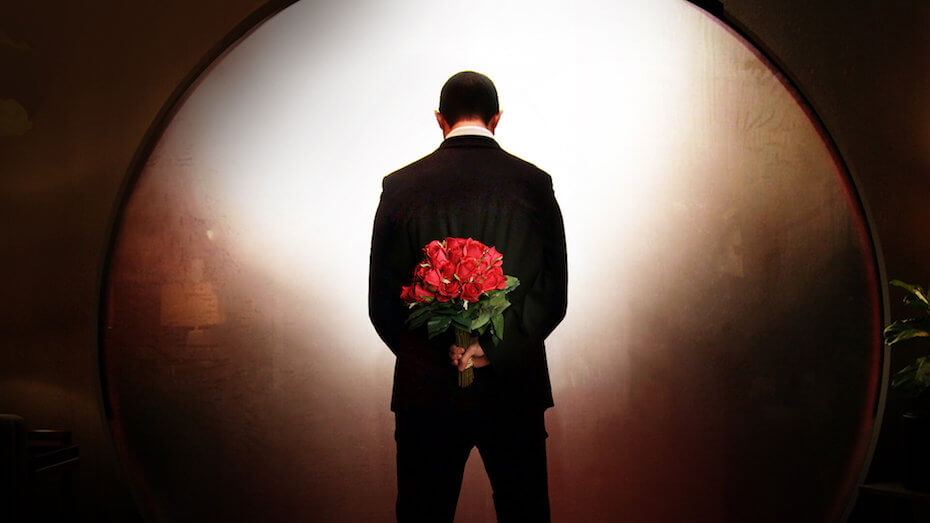 With its selection of free shows and movies, Netflix is showcasing a little bit of everything it has to offer, and The Two Popes is one of their most engrossing films. Inspired by true events, this film covers the unusual and unexpected friendship that developed between Pope Benedict XVI and the incoming Pope Francis after Benedict's almost unprecedented resignation. It's just as entertaining as it is enlightening, and the performances by Jonathan Pryce and Anthony Hopkins are something else. 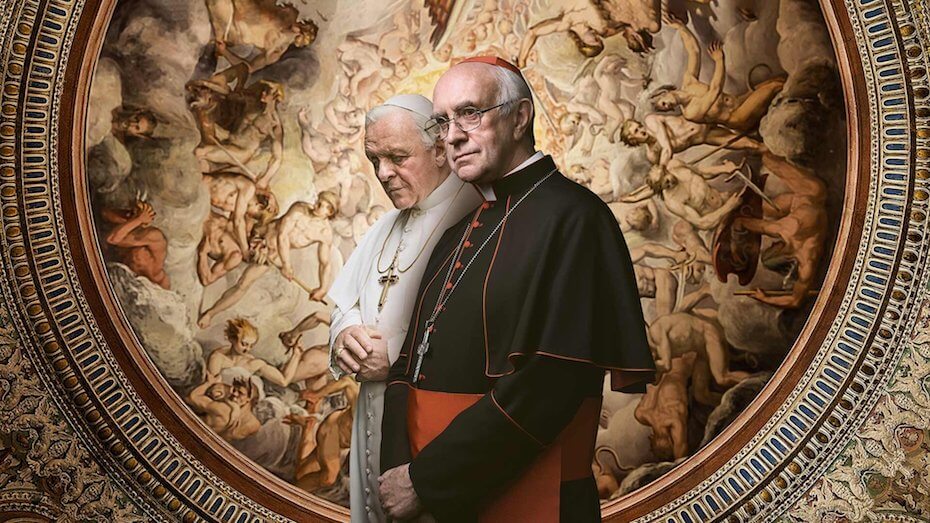 Our Planet is one gorgeous nature documentary TV series, and once you watch its first episode about the astounding diversity of life on Earth, you'll yearn for the rest. This series is all about our incredible planet and all of the wonders that nature has to offer—and why it's so critical that we take climate change seriously. Plus, it's narrated by the legendary David Attenborough, which is always a win. 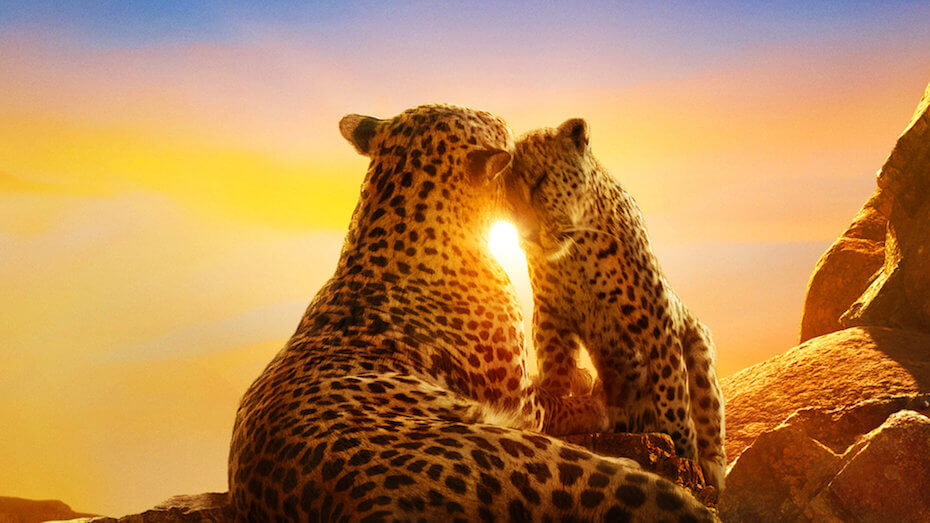 Don't let the premise fool you—anyone can fall in love with Grace and Frankie. It follows two women in their 70s who form an unlikely friendship after their husbands leave them—for each other. Despite their differences and an old rivalry, they find that their shared situation hilariously brings them together. Check out the first free episode and find out if it's for you. 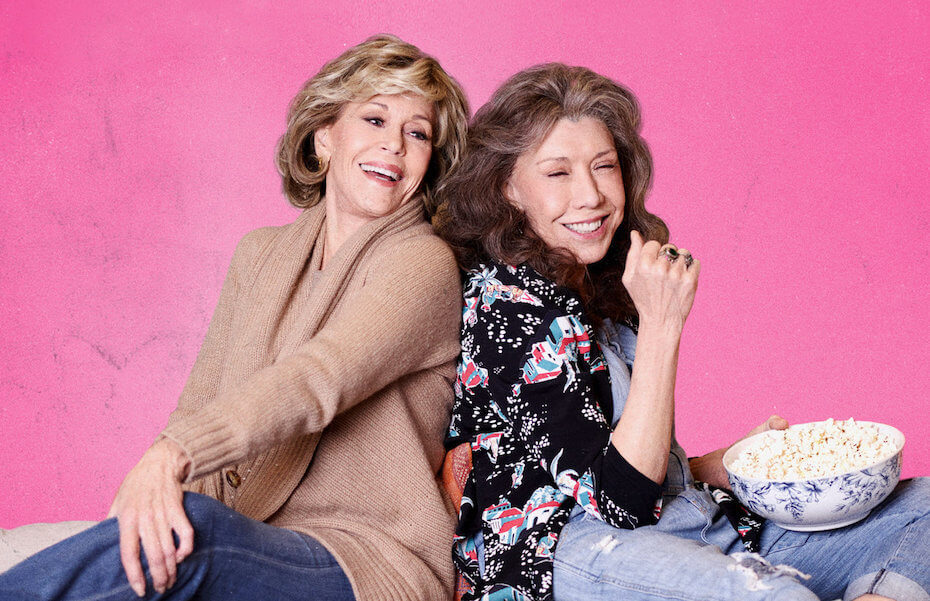 Thinking of joining up after this sneak peek? Click HERE to check out our ranking of Netflix's best original shows.