What Is IGTV, and What Does It Have to Do With Cole Sprouse Eating a Hamburger?

Instagram just got a major update, and Cole Sprouse is involved!

If you've been on Instagram lately (uh, who hasn't?!) you might have noticed a new feature called IGTV. Described by The Powers That Be over at the photo-sharing app as a "longform vertical video" feature, IGTV lives both within the Instagram app you already have, and in its own IGTV app. 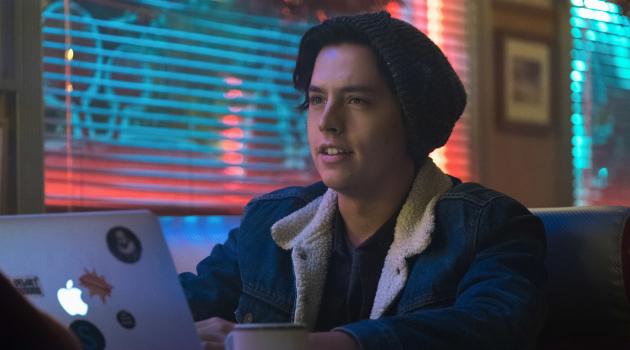 IGTV, which many are calling Instagram's answer to Youtube, will allow you to watch and create videos that are up to an hour long. Though, the feature hasn't been rolled out to every Instagram user just yet, it's super easy to access once you have it. Just press the IGTV button (which will show up next to the paper plane icon with your DMs) and start watching!

So what does this have to do with our beloved Cole, you ask? Well, in celebration of the IGTV launch on June 20, Netflix re-released that unforgettable video of the Riverdale star eating a hamburger, only this time the clip is a wildly entertaining 59 minutes and 59 seconds long.

This precious, burger-loving angel will be coming to Netflix in 3 days. #Riverdale pic.twitter.com/uLFAL6IsWv

As you may remember, the original 1-minute clip of Cole chowing down on a burger was first released by Netflix last year to celebrate the arrival of the first season of Riverdale on their platform, but this expanded version is so much better.

In it, the cutie who brings Jughead to life each week on The CW, is seen winking, pointing, smoldering and so much more. According to Teen Vogue, the lengthier video has already earned more than 200,000 views so far and has dozens of positive comments. One fan even called it "the best hour of (their) life." We couldn't agree more.