Science fiction is a genre that may not appeal to everyone all the time, but true fans simply can't get enough of the mind-bending storylines, effects and enigmatic twists and turns that these films provide.

Thankfully, Netflix has supplied us with a solid amount of these movies that are perfect for teens who need something to satisfy their taste for sci-fi, so we put some of the best together into one list. Get the snacks ready and prepare to have your mind bent by the following movies!

Tom Cruise naturally had to come up on this list at some point, so why not start off strong with one of his most mind-bending films? The TLDR version of it is that Oblivion is set in the future and follows Tom Cruise on a spaceship, and even Morgan Freeman is in it. Need we say more? (Pro tip though, you'll need above the basic Netflix plan to watch). 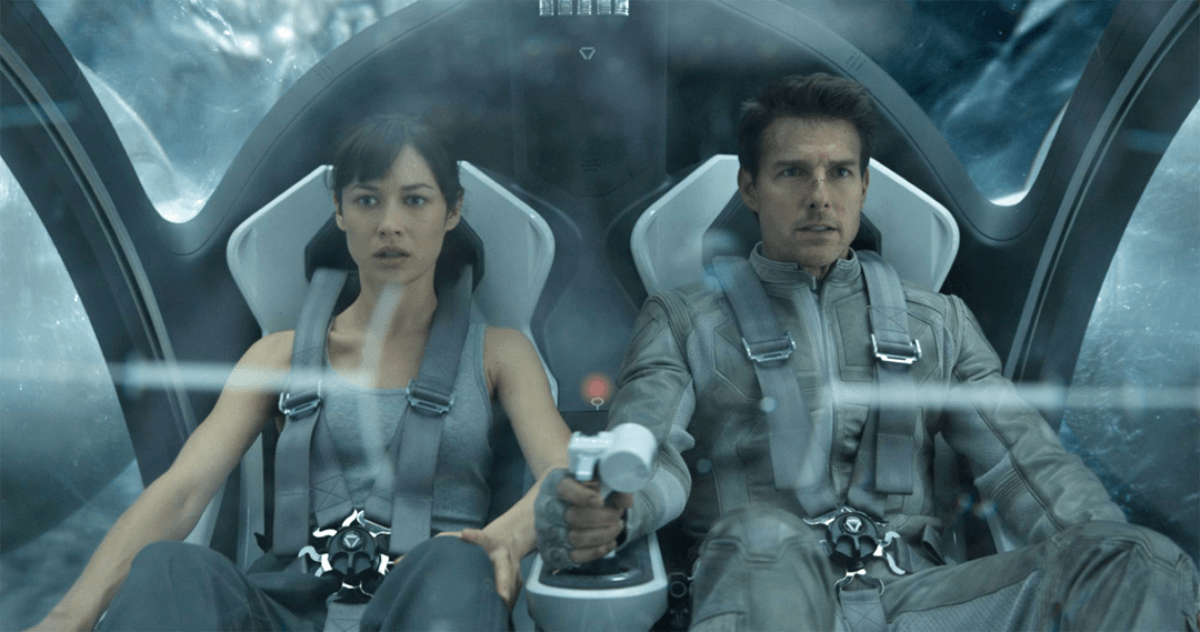 While it is rated R, Spiderhead is still well-worth the watch for teens old enough to enjoy its emotional plot points and wild twists. It also stars two of our action movie favorites, Chris Hemsworth and Miles Teller, so it's a must-watch for that alone. 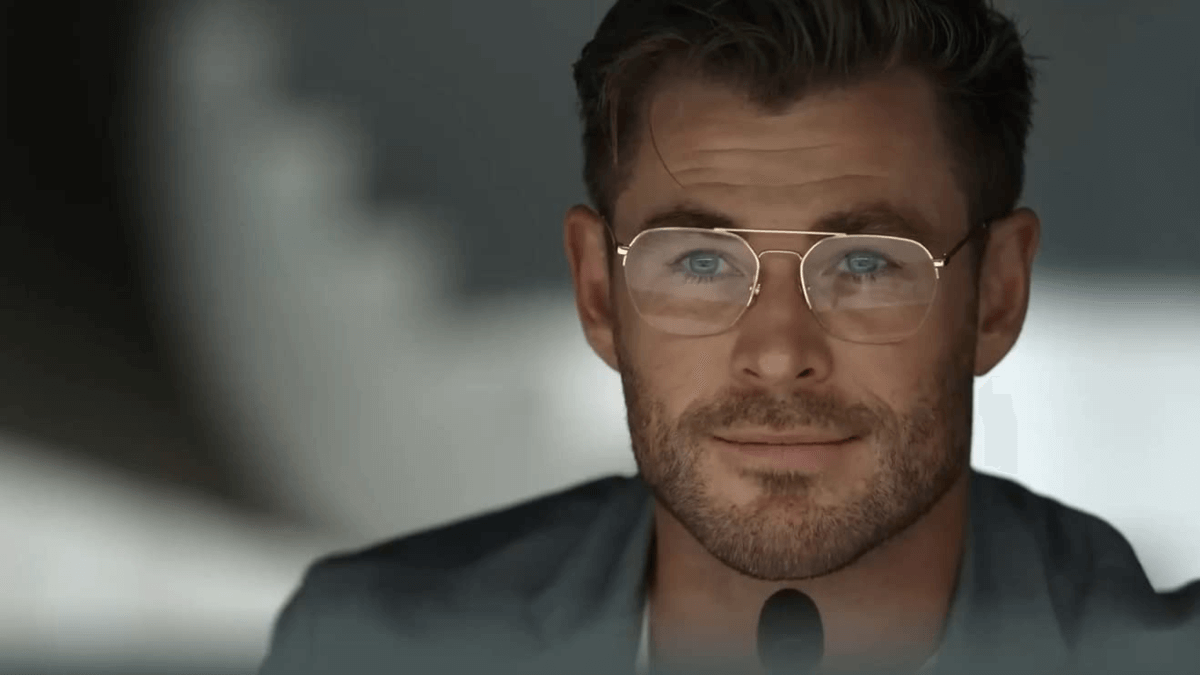 Another Netflix original, this one is a fantastic watch even for those who aren't major fans of the sci-fi genre. Starring Ryan Reynolds and several other famous faces (including The Hulk himself Mark Ruffalo), this time-traveling adventure is full of funny moments that will keep you entertained from beginning to end. 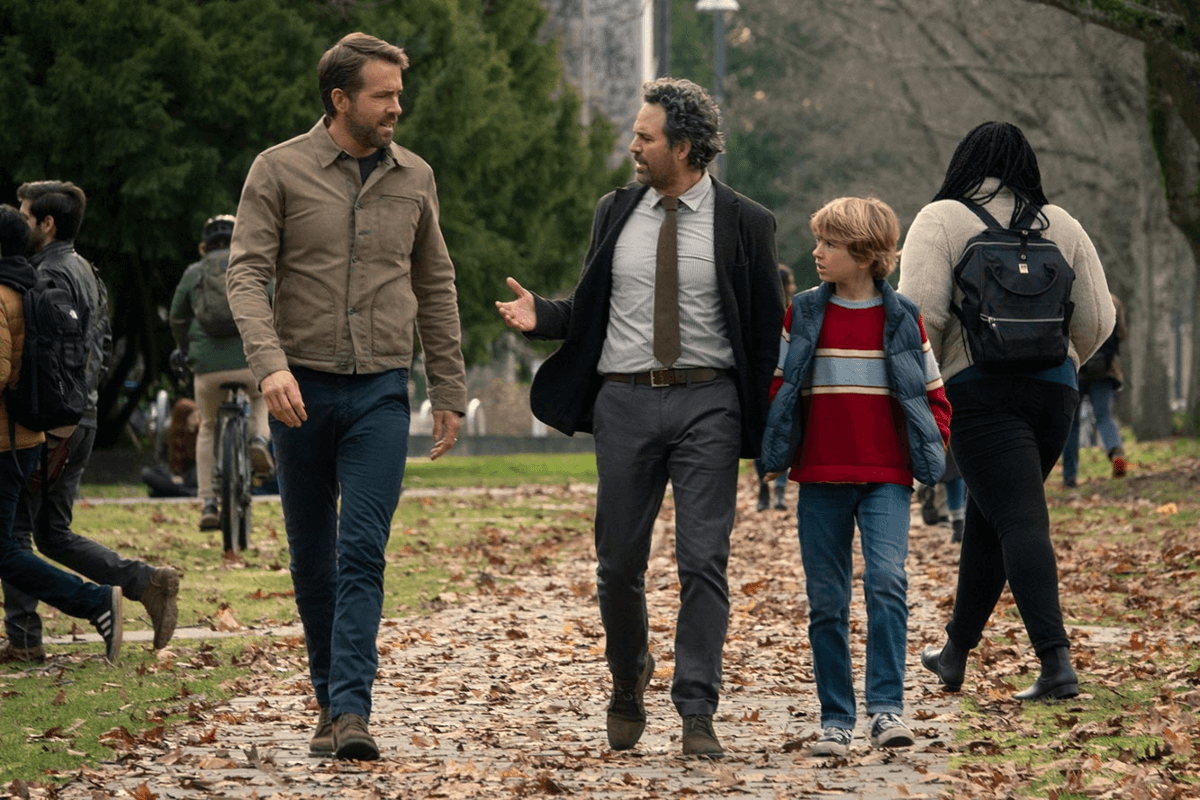 (The Adam Project via Netflix)

If you're a fan of flicks like Men in Black that feature human and… not so human interactions, Bright is a great pick for you. It's a twist on great cop movies of the past, only in this one Will Smith's partner happens to be an orc. 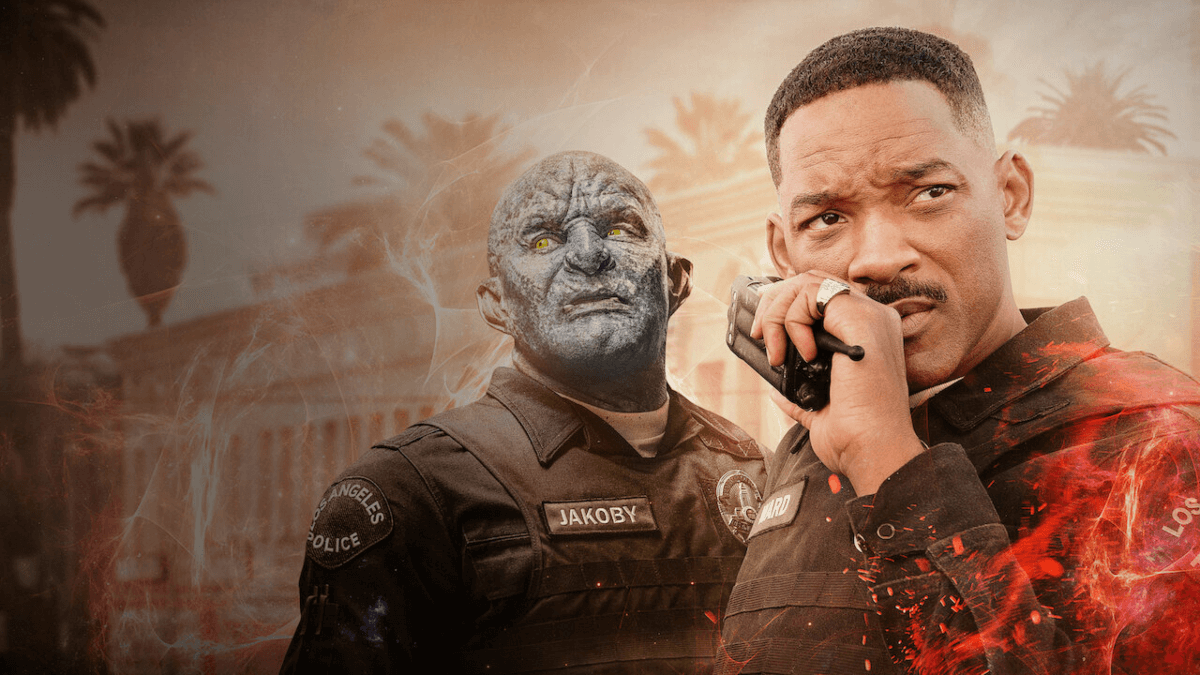 Also read about: The 13 Funniest Classic Comedies Every Teen Should See

For fans of classic gothic tales, Dracula Untold will surely satisfy your taste for the darker side of sci-fi. This 2014 film follows the origin of Dracula becoming the vampire he's known to be, offering a more unique spin on an anti-hero that's different from your average monster movie. 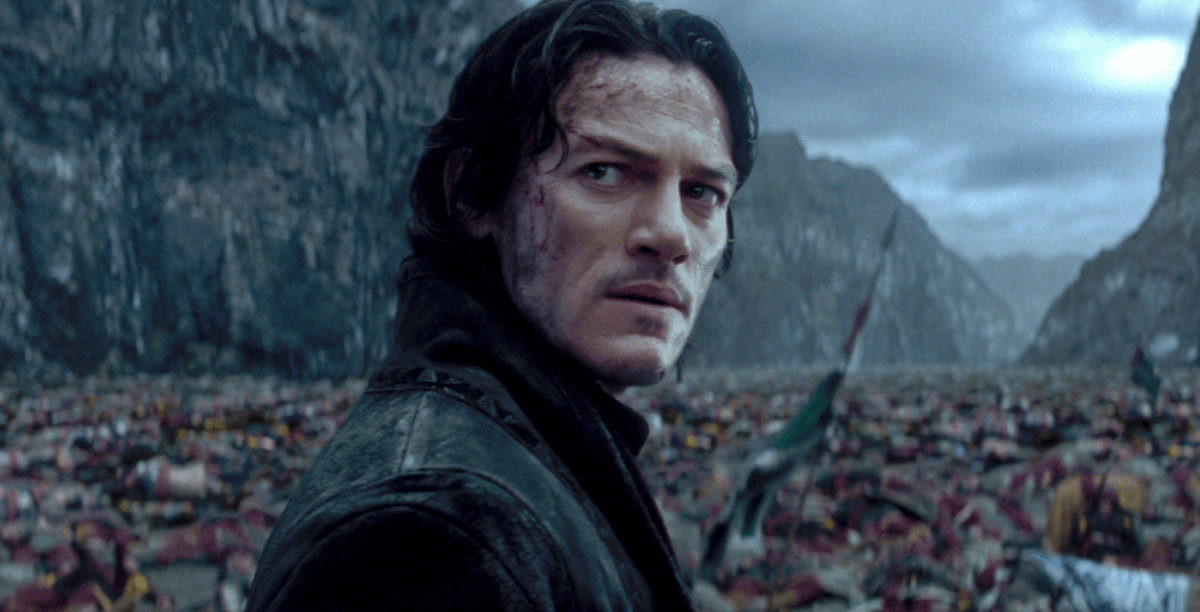 You know all those reality shows where a female voice comes from a device and speaks to the contestants like an omnipotent force of control (yes, we're looking at you Too Hot to Handle)? Think of this movie as that, but so much worse. It's about a robot named Mother raising a human child (you guessed it, named Daughter), who is the hope for humanity in a post-apocalyptic world. When a nameless woman shows up, though, things go a little off plan for Mother, to say the least. 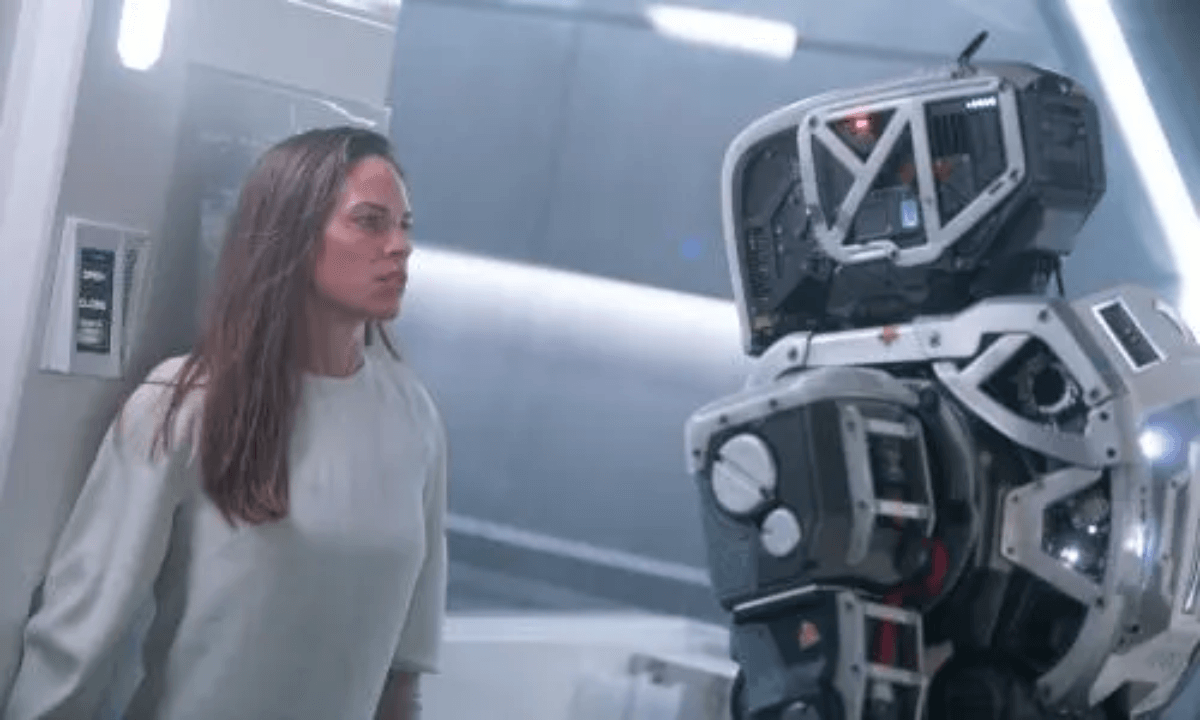 (I Am Mother via Netflix)

We'll end this list with an absolute classic based on the book penned by the sci-fi master himself, Stephen King: The Mist. This film follows a monster like no other, one that isn't even truly tangible because it's made of, well, mist. When the mist rolls through a quaint town, bringing creatures along with it, a group of people gets trapped in a local grocery store and is left dealing with both each other and the fear of what's outside. 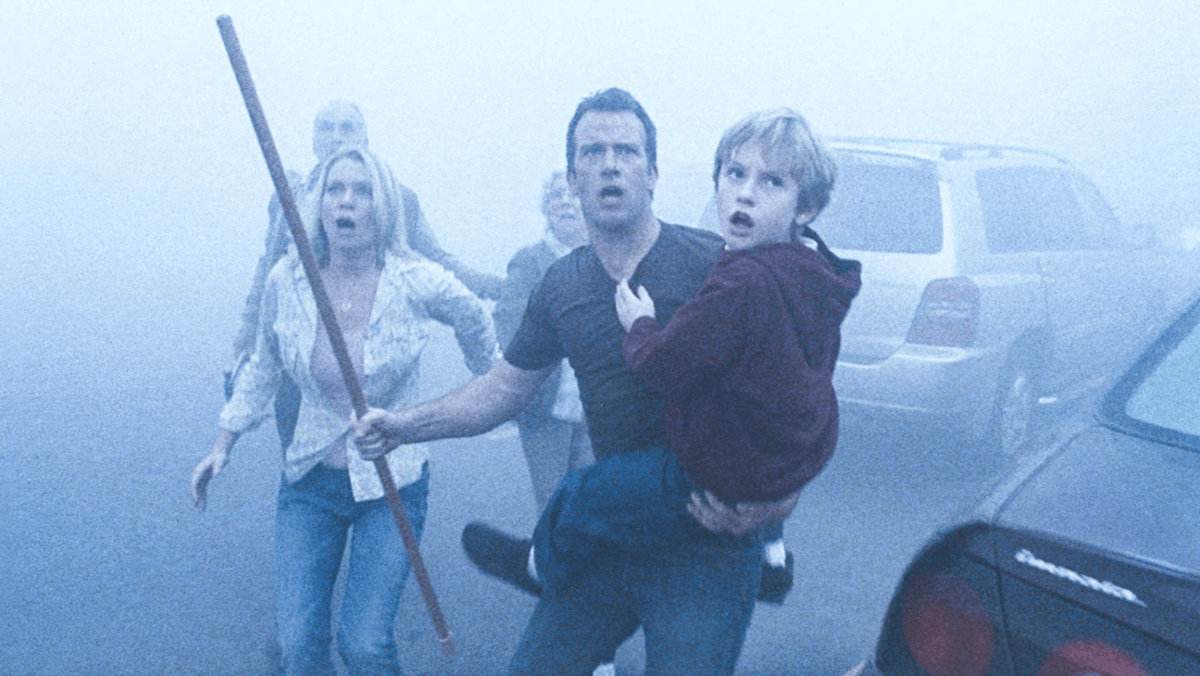 (The Mist via MGM)

While Black Mirror is technically a Netflix series rather than a movie, each episode is long enough and differentiated enough to count as its own sci-fi movie. There are several seasons of the show, but some episodes are well-known enough that any sci-fi fan will want to give them all a watch. 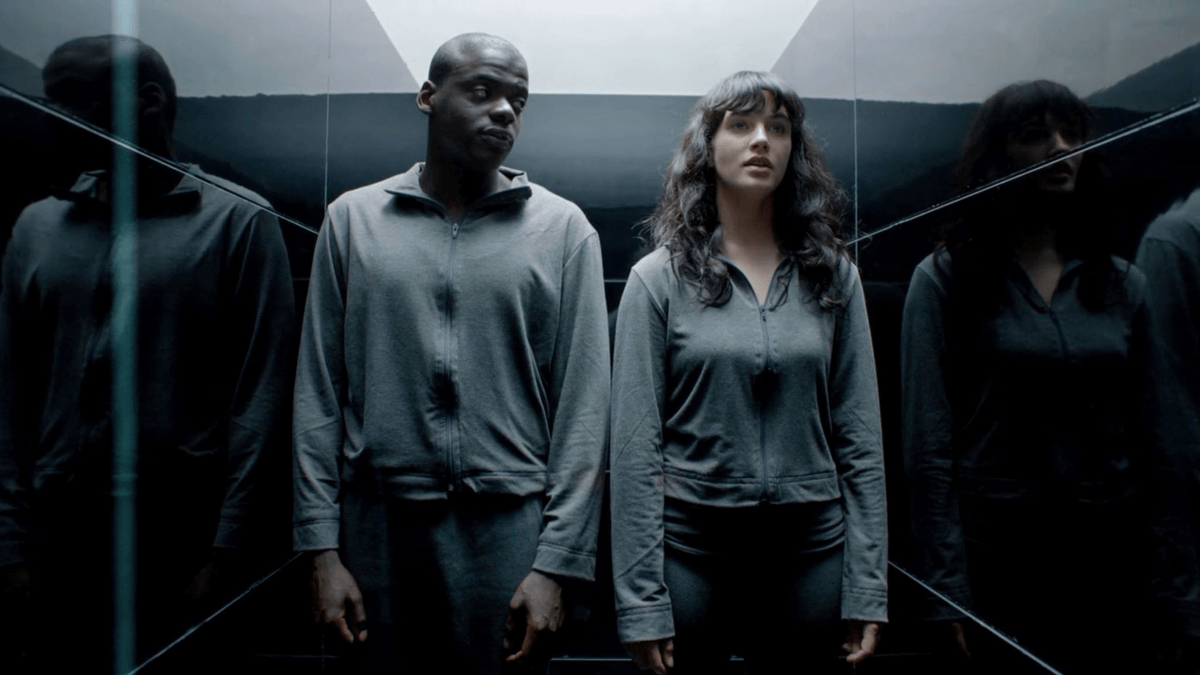 Ready to get your mind bent with these teen-friendly titles on Netflix? If you'd prefer something a little more on the scary side, you can also click HERE to check out our list of the best horror movies on Netflix for teens.