Here's Everything You Need to Know About Israeli Singer Netta

Singer-songwriter Netta worked hard for her music career, and it shows.

In 2018, she represented Israel in the Eurovision Song Contest, winning the prestigious competition with the song "Toy," which has gone on to be one of Eurovision's most popular songs of all time. In fact, the music video has now been viewed more than 158 million times on YouTube.

The powerful vocalist also released new singles "CEO" and "DUM"  in mid-October—and now, she's behind the mic in a different setting as a judge on The X Factor Israel this season. Now that's talent. Find out more about her with these fun facts about Netta. 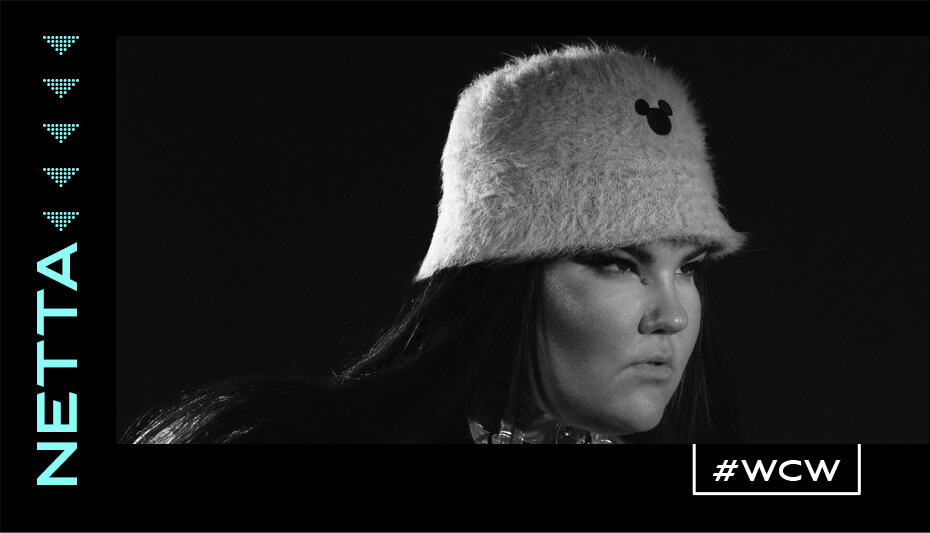 "I'm addicted to the stupid game where you need to play a form of Candy Crush in order to renovate a house. Please don't judge."

2. She used to have a crush on Brock from Pokémon.

3. After a tough day, she unwinds with a ilittle self-care and relaxation.

"I take a shower and get my PJs as early as I can, then I order ramen and call my mom."

4. She relates to Chip from Beauty and the Beast more than any other Disney character.

7. She can be a bit picky about her food.

"I hate fish that smells and tastes like fish. I hate eggplant. I hate tahini. I can eat hummus only in a restaurant. And if someone gave me spicy hot food, I would cry and resent them forever."

6. Her weirdest hobby is braiding anyone and everyone's hair.

8. She can't stand when people lie to her.

5. Netta loves the smell of melted cheese and gasoline.

9. During quarantine, she became a champion at Beat Saber's Expert mode on Oculus Quest.

10. She describes herself as a cartoon.

Want more on today's talented most artists? Click HERE to discover the reasons we made Issam Alnajjar our Man Crush Monday.