Many of us dream of the day we enter our first relationship.

And some of us eventually do go on to be in happy, healthy ones. But there are few of us who've yet to be in a serious relationship.

For those of you who've never had a long-term S.O., you'll relate to the truths below.

1. You're the definition of independent. Because you've been single so long, you've developed a strong bond with yourself and have all the self-love in the world.

2. While you're ready to be in a relationship, the thought of adding someone else's schedule to your already hectic one stresses you out a bit. You don't have much free time to spend on someone else.

3. You're used to being disappointed, which is why you've learned to never get your hopes up. It's been a long process of trial and error, to say the least. 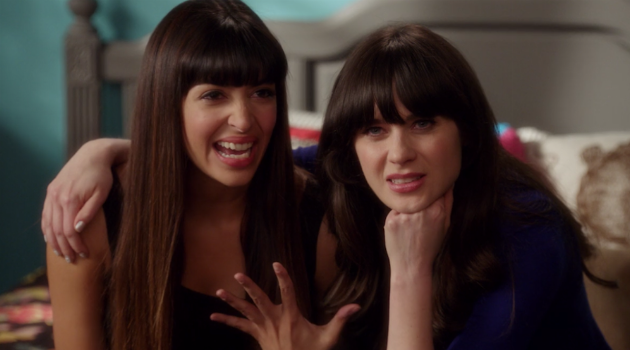 4. You have moments where you think something is wrong with you, but then you quickly realize how awesome you are.

5. You regularly joke about being alone forever. While you don't totally believe it, you sort of do.

6. Your flirting skills are horrible. You don't know how to chat up someone you're interested in, nor do you pick up on signals that someone's into you. 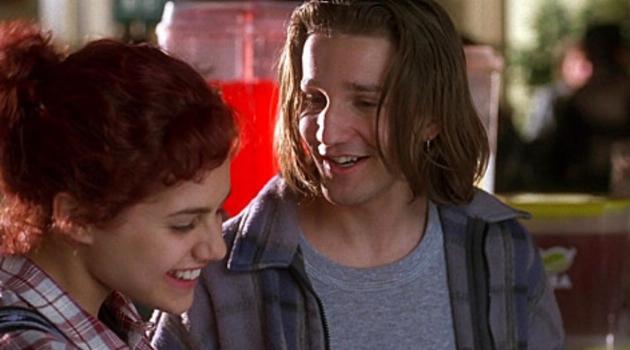 7. When someone is into you, you tend to get attached really easily and think they're the one. But they always leave right before things get serious—whomp, whomp.

8. At least you're upfront and honest about what you want from the get-go. You don't have times for games, unlike some people.

9. Your coupled-up friends are constantly giving you unwanted advice about how you just need to put yourself out there or that the right person will come along eventually.

10. But the worst is when your family members continue to pester you about your relationship status. If you knew why you were single, you'd fix that problem. 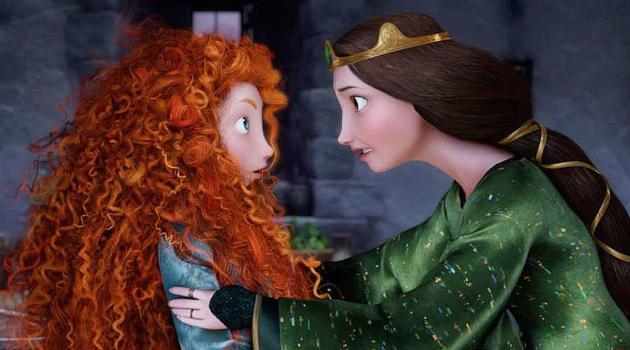 11. When you meet couples who've been together for years, you're always amazed. You're fascinated by how they knew they were meant for each other and can't wait until that day happens to you.

12. Dating may suck, but at least you have some pretty hilarious and awkward encounters to share with your friends. You always keep the convo interesting, that's for sure.

13. You know eventually that right person will come along and everything will fall into place. You just wish you had a countdown clock on when that day would come. 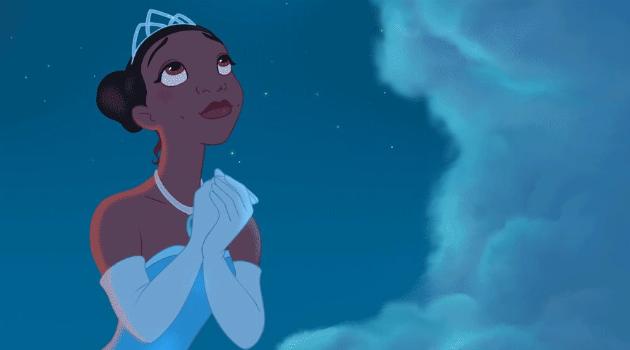 If you're convinced you'll be single forever, HERE are a few things you should keep in mind.