Being the "new kid" is never fun, but when it happens during your junior year of high school, it almost feels like a death sentence.

Not only do you have to adjust to a new place with all new rules, but you also have to meet new people who are already firmly established in their friendships and lifestyles.

Finding your niche in a place where everyone else has already found theirs is difficult. It's almost like starting a race when the rest of your peers are halfway done. Basically, my junior year of high school felt like I was fighting to get to the finish line with a severe deficit. 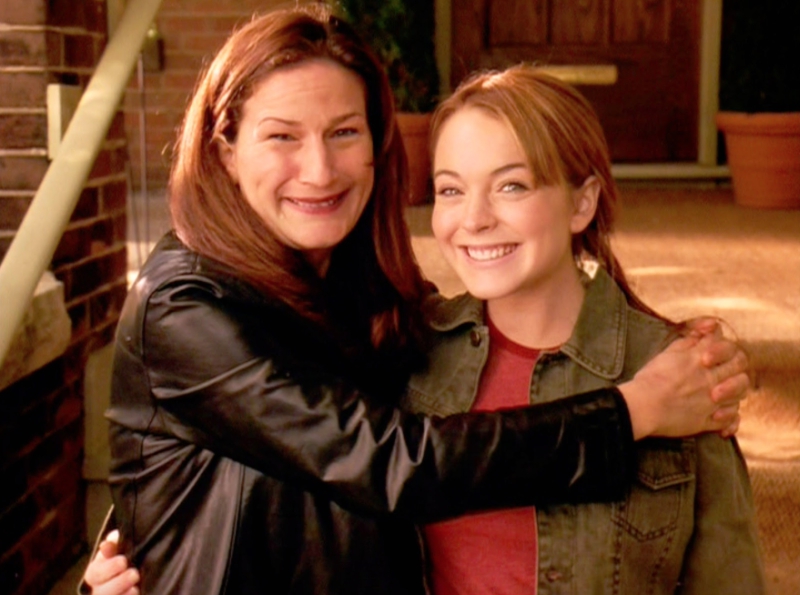 In retrospect, I'll never claim that moving was easy, but I truly think that it was the best thing that could've happened to me. Scroll below to see why I didn't mind being the new kid.

By the time my family landed in Modesto, California, the summer before my 7th grade year, we already lived through a couple of difficult moves. We left all of our extended family behind in New Mexico, and had only lived in Sacramento for a year before moving again. I was young, so the moving hadn't hit me too hard, but I was definitely ready to settle in and establish a solid group of friends.

Even though Modesto is a pretty small and uneventful place, the people I met there made me absolutely fall in love with the town. I established amazing friendships, got very involved in school and truly felt like I'd found the place where I belonged.

In the spring of my sophomore year of high school, my parents announced we were moving again, this time to Portland, Oregon—and I'm sure you can imagine how upset I was. I spent the last four years fully establishing myself in our new life in Modesto. I had friends who loved me unconditionally and a new boyfriend that I naively felt like I couldn't leave behind. Plus, I had absolutely no idea what this strange place called Oregon was supposed to be like.

I'm not going to lie, the transition to life in Oregon was difficult. I attended a very small private high school with only about 60 people in my entire junior class, and I realized on the very first day that things were not going to click for me the way they had in the past. Many of these people had grown up together—some of them literally had pictures side-by-side in the same crib! We were all much older and more wary of new people, so attempting to insert myself into my classmates' lives and friendships was no easy feat. I had quite a few tearful confessions of loneliness to my friends in California, and more than a few arguments with my parents about my dislike of our new home. 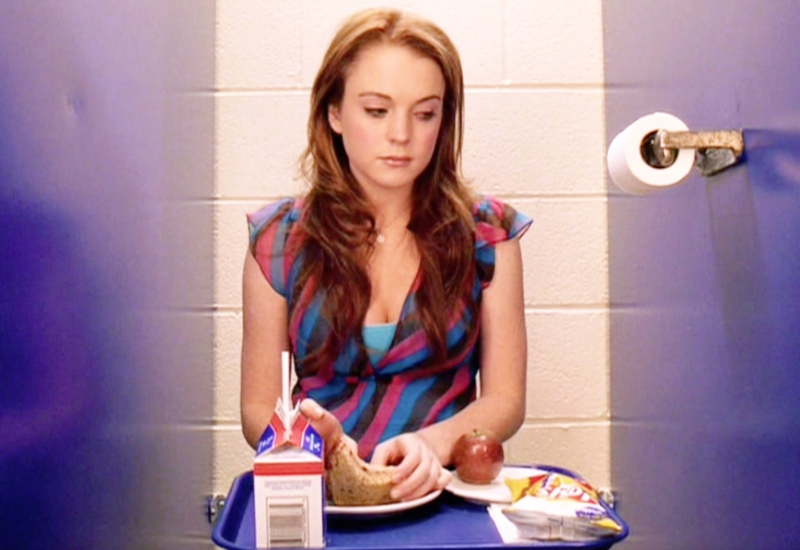 With time, however, things got better. I stopped feeling like an outsider and found people whose company I truly enjoyed. The two years until graduation were enjoyably uneventful, but there were still moments that made me feel slighted by being forced to move in the middle of high school. I think I was too close to see it at the time, but looking back now, I realize that moving at that point in my life was the best thing that could have happened.

Keep reading for some of the best lessons I learned from moving at such a difficult time in my life.

As in love as I was with Modesto, there's no denying that it is small. There really isn't much to do there, so you're constantly running into people you know because everyone does the same few things for fun. While I was living there, I genuinely enjoyed the small town vibe, but moving away shaped my life in ways I could never have predicted.

If I stayed in Modesto throughout high school, I would have never been able to experience the excitement and activity that accompanies life in a bigger city. Portland isn't overwhelmingly large, so it was the perfect place to show me that living in a big city isn't as scary or intimidating as it seems. Plus, there are always events and other pastimes that you just can't find in a smaller place, which was especially exciting for my active and social personality. Without that knowledge, I wouldn't have had the courage to move to Los Angeles after I graduated. 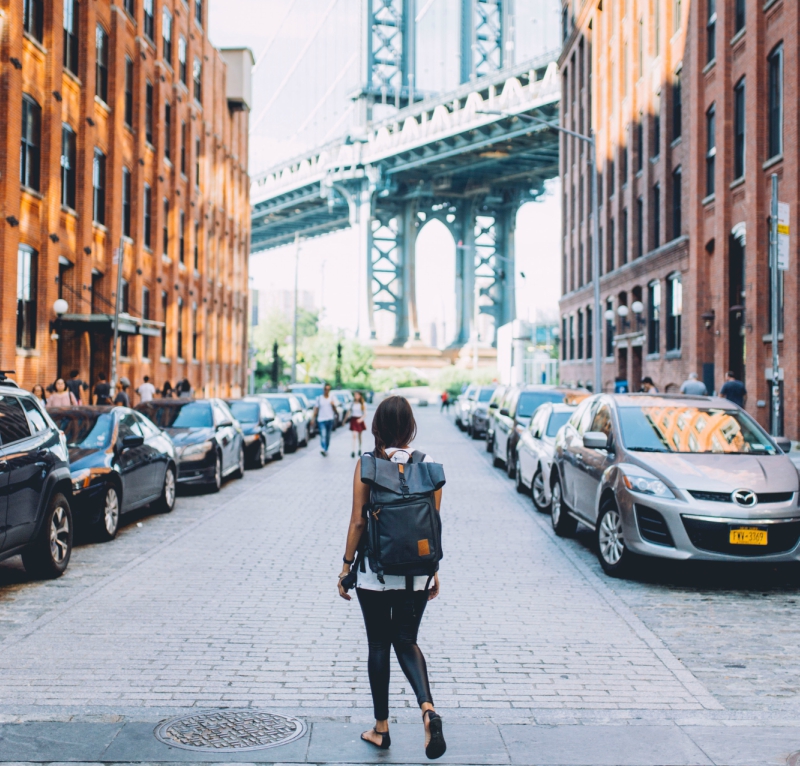 I can't even imagine what my life would be like if I hadn't moved to L.A., as most of my dreams and aspirations have been shaped by living in this bustling, artistic and sometimes frustrating city. Even though I couldn't stand the rain, living in Portland was the perfect way to push me out of the nest and into the City of Angels.

Even if you're a creature of habit, moving forces you so far out of your comfort zone that you're forced to adapt to your new surroundings. It took awhile to see the positives of this new adaptability, but it really is a good thing to be open to new experiences.

I first realized how positive this forced adaptability was when I left home for college. While the rest of my friends were anxious over leaving home and starting a new adventure, I only felt exhilaration and excitement. Starting over was an old hat for me at that point, and this time I wouldn't be the only "new kid."

It's unlikely that life will ever follow a linear path, and being able to roll with the punches and take whatever life throws at you is a great skill to have. Even if it was developed through a difficult period in my life, I'm glad that moving gave me the ability to adapt more easily to future changes.

Lesson 3: Know When to Let Go

A few months before we made the move to Portland, I officially started dating one of my best friends at the time. We'd been friends for awhile, and many of my feelings were wrapped up in our friendship, so I wasn't able to see his failings as a boyfriend.

He didn't necessarily treat me poorly, but he was very moody and difficult to communicate with. Not to mention, he was habitually manipulative and dishonest—definitely not the ingredients of a good relationship. 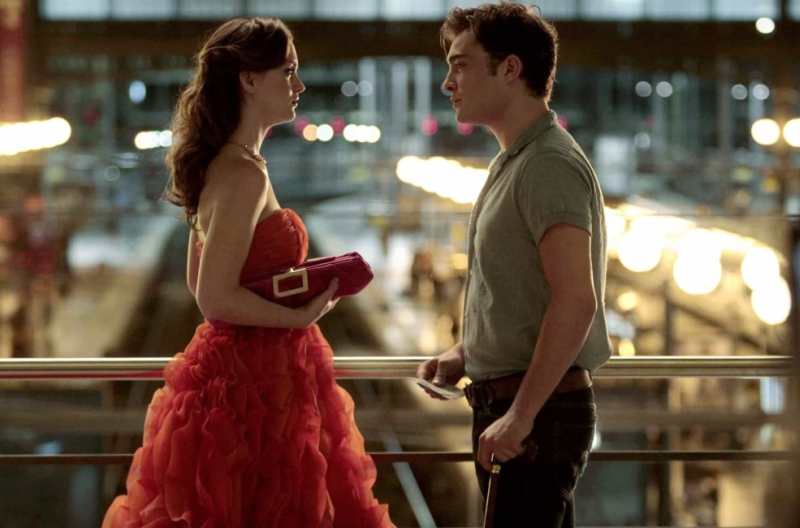 I can't fully speak to what would have happened if I stayed in Modesto, but I can confidently guess that our relationship would've extended much longer than was necessary or healthy. As it was, we tried long distance for a bit and eventually ended things, which was already more time than we needed to spend in that relationship.

Moving to Portland allowed me to take a step away from the relationship and see it for what it was. His moody moments that had once been part of his charm seemed petulant and childish, and his penchant for manipulation became painfully obvious.

Moving gave me the necessary perspective and courage to end things and save myself from more hurt and pain in the future. It was the first difficult breakup I experienced, but the ability to look down on our relationship from a different point of view showed me that an important part of dating someone is knowing when to let go and move on.

All in all, I'm thoroughly convinced my life would've taken a very different and less satisfying turn if I hadn't gone through the pain of moving away before my junior year of high school. Sometimes things that are hurtful or difficult right now will serve a much larger purpose in the future. It might take a few years for that purpose to reveal itself, but everything has a lesson and a positive impact if you give it enough time. Don't get too caught up in your current struggles. Just believe they will pass eventually, and do the best you can to smile through the hard times.

It was hard for me to go long distance from my boyfriend, but I'm sure it was difficult for him, too. If you're dealing with a similar situation, click HERE for what to do when your S.O. is on the verge of moving away.