5 New Music Releases We Can't Get Enough of This Week

Feeling down and out? Need a little pick-me-up? We've got just the thing—five things, actually.

From indie bands to pop divas, these five new music releases will give you an instant boost to your gloomy demeanor. Listen to all of them NOW! 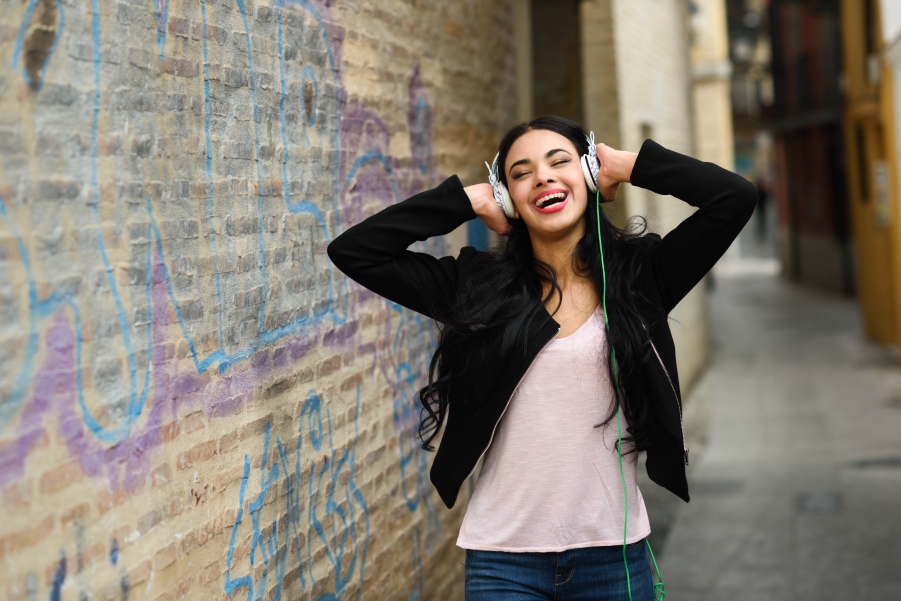 1. "Another World" by Ofelia K

Indie pop artist Ofelia K released her new EP Chaos Cave today, which contains five magical jams poised to make you feel like you can accomplish anything. While each song is special in its own way, we're really feeling "Another World." Ofelia's sentimental lyrics and moody tone play with our emotions in all the right ways.

Synth pop band Machineheart sure knows how truly awful it is to deal with a breakup, as evidenced in their latest release "Stonecold." Listening to this tune will only help you get over your ex and finally move on.

Dare we be so bold to say this groovy bop from pop band Shaed has already become one of our top favorite songs? Yep, we'll say it. We never want to stop listening to its heartfelt lyrics and bouncy backtracking.

We were immediately taken in by the unique vocals on "Dear, Home" from indie pop duo Exes. The dreamy chorus instantaneously put us in a dancing trance that we had a difficult time getting out of even after the song was over.

It's so simple to be captured by Swedish singer-songwriter Maria Hazell's vocals on her single "Debut." Smooth doesn't even begin to describe the voice that comes out of this lady. It's quite literally music to our ears.

Can't forget about the Spotify playlist to make listening on the go easier:

Add even more artists to your radar by checking out these THESE five new music releases from last week.