This Week's New Music Releases Are Full of Emotion????

July is here and it's time to kick this month off right by listening to our stellar New Music Friday playlist.

This week's new releases will make you want to fall in love, fall out of love, fall in love once more and then just hideaway from the rest of the world for a moment to let your emotions catch up with you. Enjoy the ride! 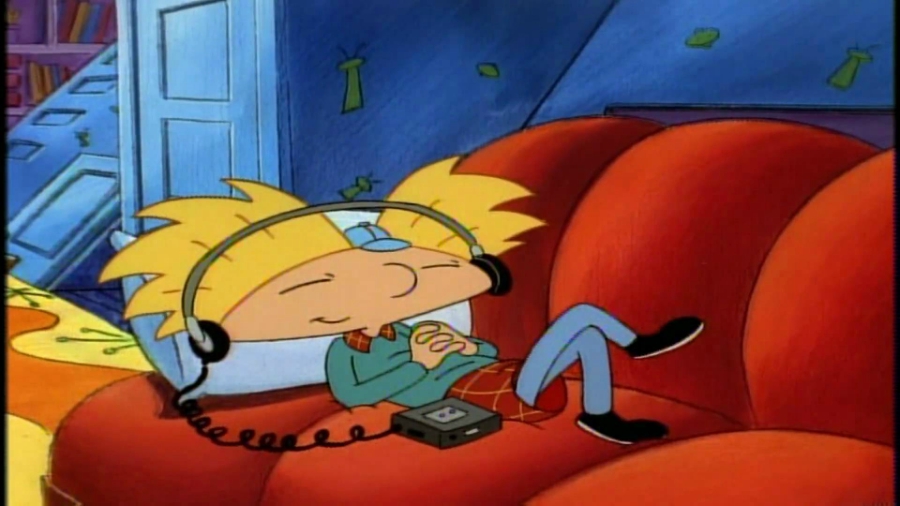 For anyone crushing hard on that one cutie in their life, you'll relate to these lyrics on a physical and spiritual level. It's all the words we've wanted to say to bae, but have been too scared to do so. Thankfully, this indie artist has helped us out by placing the words in our mouth.

Get those fingers ready, because you're about to be snapping all day long after listening to this banger. Enjoy the ride this indie-pop singer takes you on with her relaxing vocals and wavy instrumentals.

Time to "surrender" to the dramatic vibes on this bop from Tor Miller. Full of soulful and tender riffs, we can't get enough of this pop singer's latest release. We just want to belt it out on a Broadway stage and have a total Zac Efron in High School Musical moment. Is that too much to ask?

It's as rocky and upbeat as we'd expect a single from these guys to be, but filled with poignant lyrics we'll be posting all over social media to express our feelings. We're not saying we're excited for summer to end, but we are more than ready for September to roll around so we can cop the new Band Suns album.

Almost immediately upon listening to this song, you'll feel like you've been sucked into a video game and transformed into a kick-butt character whose sole purpose is to save the world. The staccato and fast-paced beats mixed with the smooth and slow vocals create a unique musical mashup we don't ever want to end.

To make listening easier, here are those five songs once again in an ever-so-convenient Spotify playlist:

Our five fave new releases of last week were just as jam worthy, too. If you missed out on them, tune in HERE.