How Does the New Nintendo 2DS XL Stack Up Again the New 3DS XL? We Compared to Find Out

The New Nintendo 2DS XL scraps the 3DS' three-dimensional abilities to become a sleeker, less expensive handheld gaming system—but is it really worth the $149.99 price tag?

The system doesn't hit shelves until July 28, but the folks at Nintendo were kind enough to let me play with the New Nintendo 2DS XL a few weeks early. To put it to the test, I'm comparing it to my stylish galaxy style New Nintendo 3DS XL. 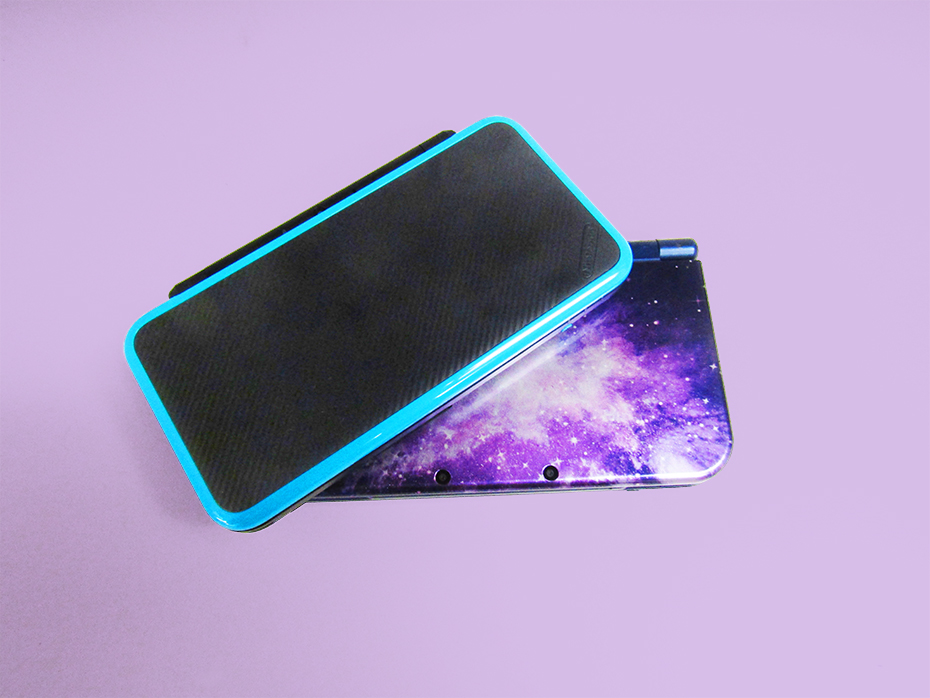 The New Nintendo 2DS XL might be Nintendo's chicest handheld system yet. The textured black top cover contrasts nicely with the turquoise trim, and the matte plastic bottom feels smooth and sturdy. The turquoise shoulder and power buttons really pop as well. 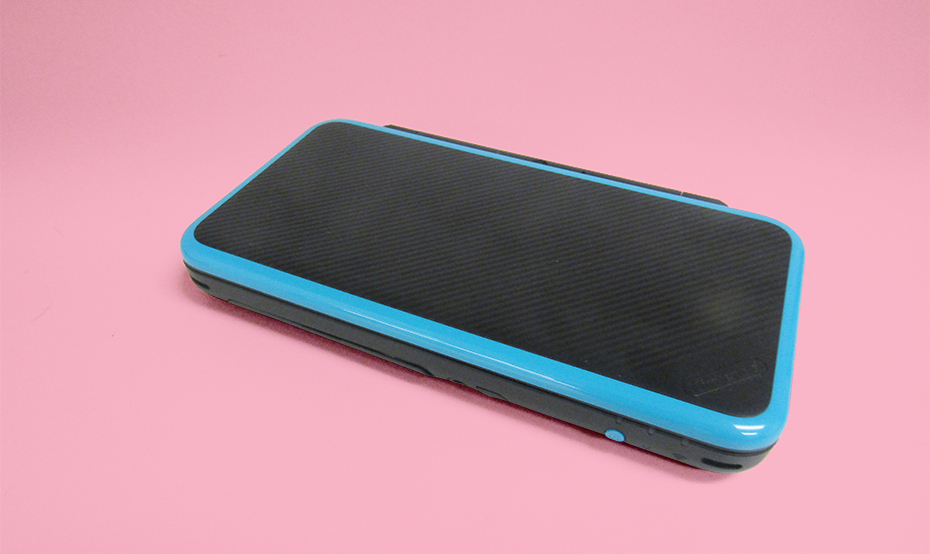 While the New 2DS XL is about the same width and height as the 3DS, it's not as deep, and the difference is notable. Side by side, the 2DS looks quite a bit smaller—and that's not a bad thing. 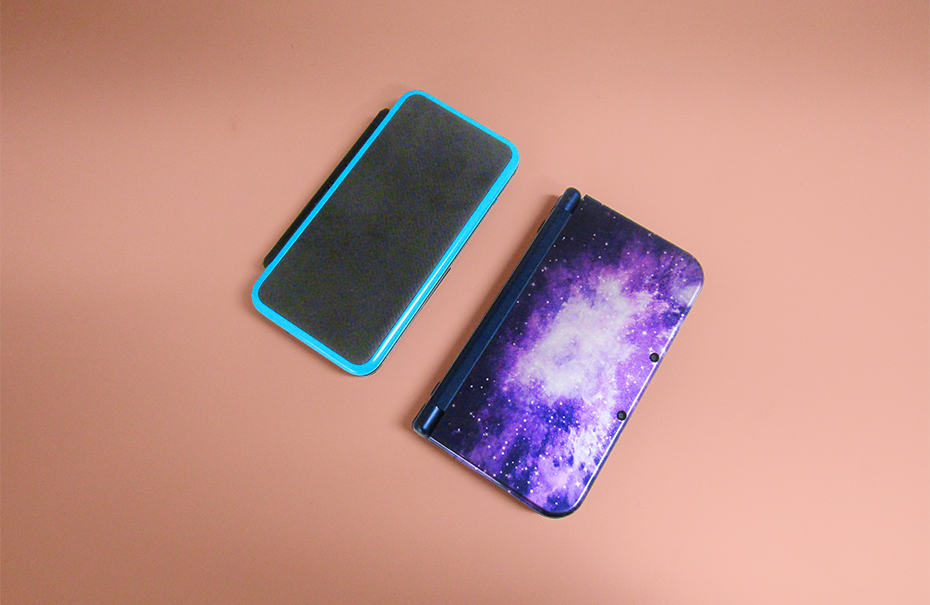 Even though the New Nintendo 2DS XL is smaller than the 3DS XL on the outside, its screens on the inside are just as big. The cameras at the top of the top screen and home buttons on the bottom of the bottom screen have been relocated so that the same massive screens fit within a much smaller frame. 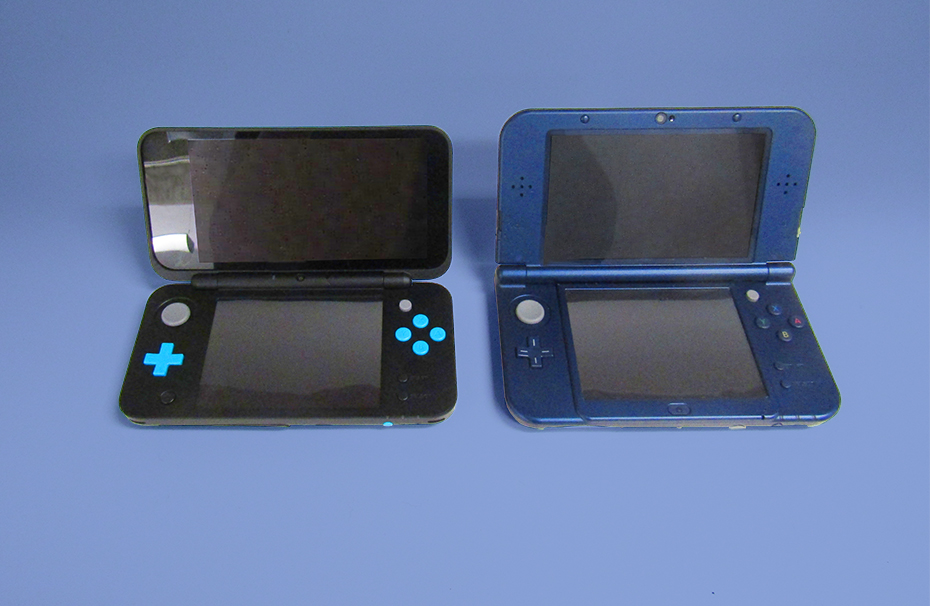 As someone who's played a lot of 3DS, I'll have to admit that I rarely turn on the 3D feature. It can sometimes get distracting, and I generally activate for short periods of time just to get a sense of what the game's 3D capabilities look like. Losing that functionality isn't something I'll lose sleep about.

And since the 2DS' camera doesn't have to render 3D images, a single camera on the hinge suffices. There's also no need for a 3D slider on the top screen, so the volume slider on the opposite side has been moved to the bottom of the device, leaving the top portion of the system feeling super thin and light. It does sometimes feel a little flimsy, but so far this feels like a worthwhile tradeoff. Every other button from the New Nintendo 3DS XL is accounted for.

The speaker placement has also changed from the two sides of the top screen to the bottom of the device. Occasionally, I've accidentally muffled the sound of the speakers with my hands, but this hasn't been much of an issue. In general, the sound is just as rich as on the New 3DS XL.

Something about the minimal area above and below the screens gives the illusion that the screens on this device are even bigger than on the New Nintendo 3DS XL—even if that's not really the case. 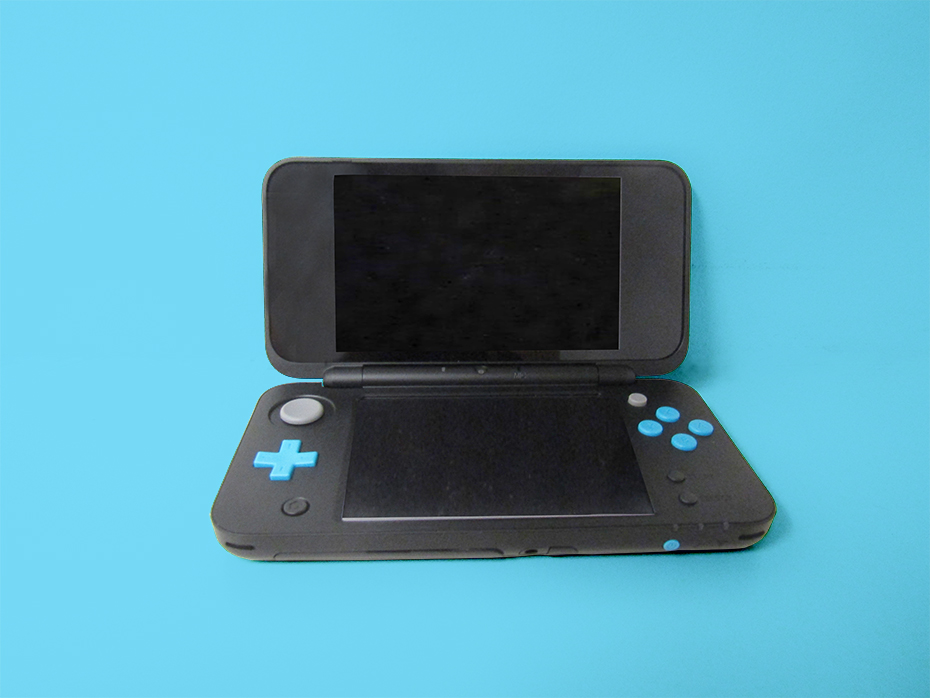 Like other DS and 3DS devices, this system also comes with its own built-in stylus with its own handy storage slot. The stylus is critical for a lot of 3DS games, but this one is oddly teeny tiny. 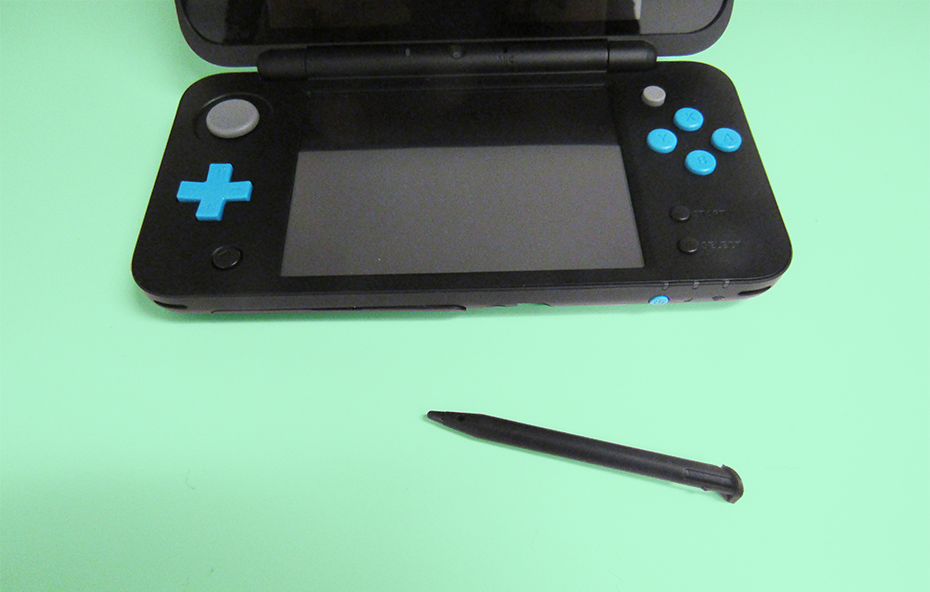 While the New Nintendo 3DS XL's stylus was just under nine centimeters long, the New 2DS XL's is less than seven centimeters. It may just be a matter of preference, but I'm not yet used to this stubby stylus.

Unlike any of the other 3DS systems, the New Nintendo 2DS XL hides its slots for game cartridges and the micro SD card under a little pullout flap. If you love using buying physical game cartridges, this is great because it eliminates the risk of you accidentally ejecting a game in the middle of play.

But what I'm really excited about is the easy access to the system's micro SD card. In the New Nintendo 3DS XL, you have to unscrew the back of the system to swap out or access your card, but in the 2DS XL, it's protected while still available whenever you need it. If you're like me and take tons of screenshots of your favorite games, you know how much easier it is to transfer those images to a computer when the card is always close at hand. 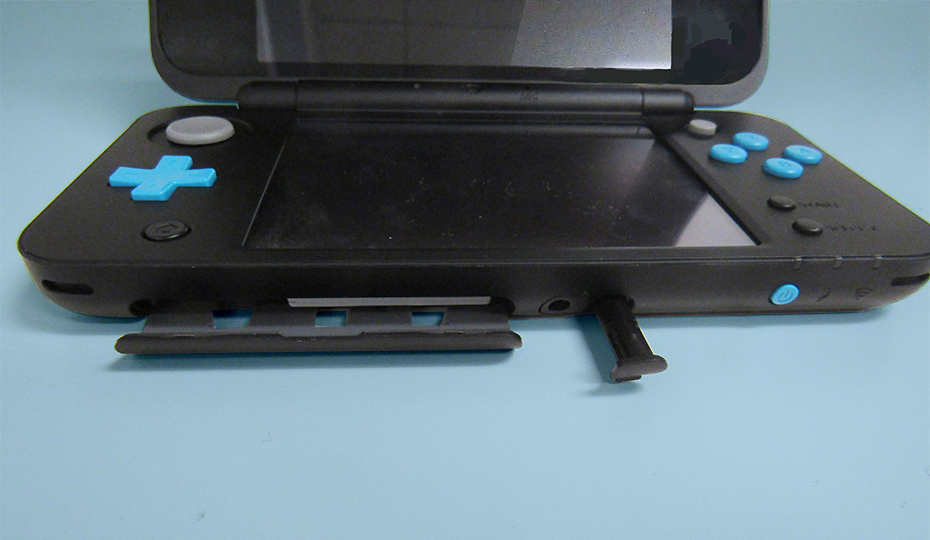 Overall, this new system appears to be just as powerful as any other New 3DS models. If you don't already have a 3DS of your own but you want access to Nintendo's massive library of 3DS games, I recommend dropping $149.99 on this new system—shaving $50 off the price of most New Nintendo 3DS XL systems. Unless you absolutely need to see the 3D on 3DS games, this system belongs on your wish list.

Can't get enough of Nintendo? Click HERE to find out 10 things you never knew about Mario.