The New Year's Resolutions You're Probably Going to Break, Based On Your Star Sign

New Year's resolutions always start out with the best intentions.

Whether you've decided to read more or hit the drive-thru less, few people can fault us for at least trying to improve ourselves when the calendar flips over to Jan. 1. Of course, as anyone who has abandoned their New Year's resolution come February can attest (your late-night McFlurry habit was just too tempting!), it's not always easy to keep the promises we make to ourselves. 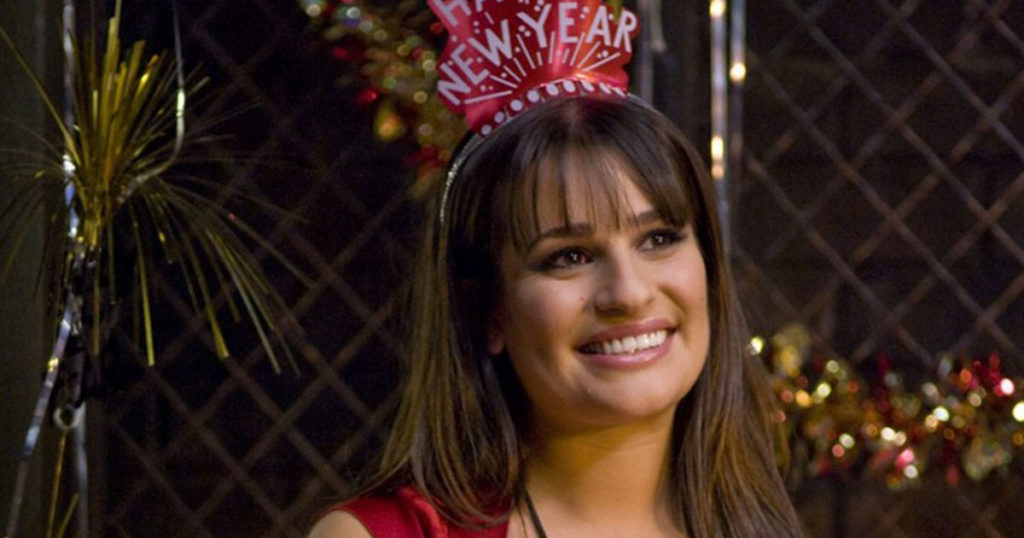 That doesn't mean all New Year's resolutions hold equal weight, however. In fact, there are some promises that you should know you're basically guaranteed to break—well, according to your zodiac sign, that is.

If you believe in what the stars have to say about your fate, here are the New Year's resolutions you probably shouldn't make this year.

The fiery and passionate Aries are quick to state their opinion—and state it strongly. That's why your New Year's resolution to respond to the group chat only after careful contemplation will last—well, let's just say not very long. We know you feel a type of way about the theme of your BFF's birthday party and will need to shut down someone's bad suggestion, stat.

Sorry, Taurus, but your New Year's resolution to "get more involved" in activities and clubs will only work if you are actually interested in the things you're signing up for. It's not that you're lazy, it's just that you're stubborn—and if you don't want to plan a fundraising campaign for your school newspaper, odds are, you just won't. 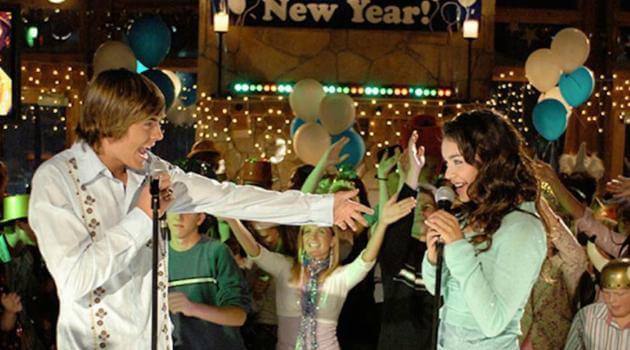 You, Gemini, are one of the most social creatures on the Zodiac, but unfortunately, that means you also can love being up in everyone's business. While it's noble for your New Year's resolution to be keeping everyone's secrets a little closer to the chest, that's going to be a particularly hard one for you to keep. Gretchen Weiner can relate.

You love your grudges, Cancer. You tend to them like little pets. That's why your New Year's resolution, to "just let things go," will probably fail by March when someone happens to rubs you the wrong way.

You love being "on," but that may mean you want to focus a little bit more on yourself in the New Year. Well, Leo, good luck avoiding the spotlight! If there's a Zoom where you can tell your latest wild story to all your friends, you're not going to skip it just because your New Year's resolution was to spend some more time on solo self care. 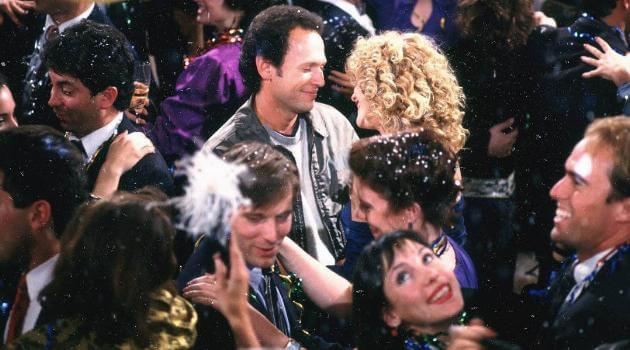 If there's work to be done, you're eager to do it, which is why friends may suggest you make the resolution to push that work aside to have some fun. It's not that you're a bore, Virgo—it's just that your responsibilities will always come first.

You're so balanced, Libra, that it can be hard for you to really take a stand—especially when it means creating conflict with others. While your New Year's resolution may be to stand up for what you really think more often, it'll fight up against your natural instincts for peace and harmony. Stay strong and stand tall, Libra.

You play things pretty close to the vest which, yes, can lead to some people finding you charming and alluring. If your New Year's resolution is to be more open with people, you may struggle with balancing your natural tendency towards secrecy with your desire for more fulfilling relationships. You can do it, just fight against all your Scorpio tendencies, okay? 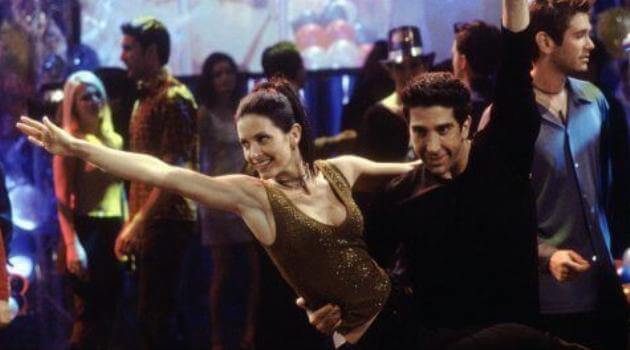 If you're looking to couple up in the New Year as one of your "resolutions,"  good luck, Sag. While certainly not impossible (there are many happily coupled up Sags out there!) it will take a very special person to get someone as free-spirited and thrill-seeking as you to settle down. No shame if it doesn't happen this year.

Capricorn, you're a sea goat—and you're so used to climbing the tallest mountain you can find, metaphorically speaking. It may seem almost impossible to achieve your New Year's resolution of taking some time for yourself, with no mission to complete, but we bet if you put as much effort into relaxing as you do everything else, you can check this New Year's resolution off your list.

You pride yourself on having strong morals, Aquarius, and while your intentions are often good, you can sometimes come off as a little bit too self-righteous. You're going to have to fight every urge inside you if your New Year's resolution is to not have your holiday dinners turn into a heated political debate. (Again.)

Daydreaming is at the core of who you are, creative Pisces! So if you're thinking of making "focusing more in the New Year" the promise, you could be leaving some of your best ideas on the table while fighting against your natural instincts to mentally wander.

Want to read more about astrology? Click HERE to find the best astrology quotes to use as your Instagram caption.