Dance Moms star Nia Sioux just released a brand new song, and trust us when we say it's a straight-up bop.

If any song will have you dancing till the world ends, it's definitely this one. You may even discover you're a better dancer than you initially thought you were while rocking out to this tune. 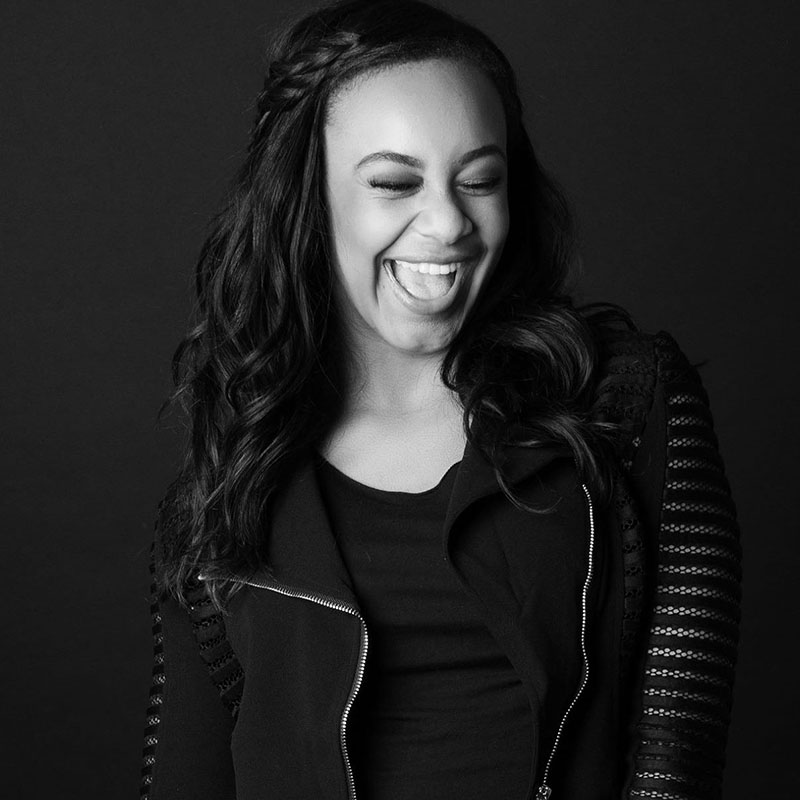 Keep scrolling to give the song a listen and discover just what it means to Nia.

We hope you have your dancin' shoes on!

What it means to Nia: "It's a song that makes you want to get up and dance. You hear the song and the beat moves you. The lyrics follow the flow of the music and everyone is encouraged to dance until you just can't dance anymore. The song is about just letting loose and having fun dancing—don't worry about anyone else."

Dream venue: "I love to perform on any stage where there is an audience, because I love and appreciate my fans. However, I would say it would be a dream to perform at The Grammys or Madison Square Garden."

Dream duet: "I think my top three choices would be Shawn Mendes, Beyoncé or Sara Bareilles. I love the idea of a collaboration and I think that would be an amazing experience."

Fave songs: "Issues," by Julia Michaels, "I'm the One," by DJ Khaled, "Young Dumb & Broke," by Khalid and "Symphony" and "Rockabye" by Clean Bandit.

If you're trying to get over a recent breakup, Noella Nix's song "Faded" is HERE to help.