As December gets closer and closer, we're excited for one thing and one thing only—iHeartRadio's Jingle Ball!

Okay, okay, so it's not the only reason why we're stoked. We obviously are more than ready for the holidays, but we simply can't wait for the Jingle Ball tour to kick off. Especially because the line-up this year is wicked awesome.

Ariana Grande, Shawn Mendes, Charlie Puth and more will all be taking the stage to deliver some seriously stellar performances. But the one artist we're most looking forward to seeing is Niall Horan. 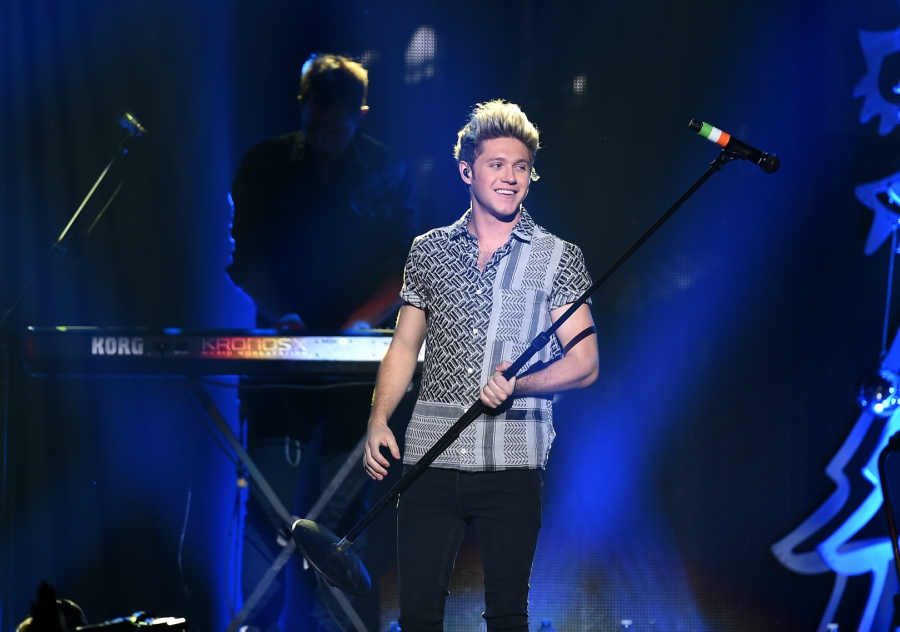 This will be the first time ever Niall will be taking the stage as a solo artist.

Last year he and the rest of One Direction took Jingle Ball by storm. Ah, the memories.

And now we're wondering what the heck Niall will even sing.

Obviously he has to perform his debut single "This Town," which we're more than looking forward to hearing live. It's such a beautiful song and we wouldn't mind if he serenaded us onstage with the tune.

But that can't be all he's going to belt out.

We'd be elated if he decided to bust out a couple 1D jams, or even just perform a compilation of his solos from every album. Um, how epic would that be?

He may even surprise us by performing one of the many songs he's claimed to have already written for his new album. Yes, you read that right.

Even if he only performs "This Town" though, he'll steal the show and our hearts. You can catch Niall at the Jingle Ball tour on the following dates:

Want to go on the ultimate holiday road trip and attend every show on the Jingle Ball tour? Head over HERE to see all the dates for the shows.