Jack Griffo May Play a Super Villain, but He's Our Heroic #MCM

When we think about crush-worthy guys, Jack Griffo is one of the first to come to mind.

And why wouldn't he be? He's hilarious as Max Thunderman on Nickelodeon's The Thundermans, he's a spectacular musician and – as far as we're concerned – he's the perfect boyfriend.

Oh, you thought these were the only reasons Jack is our Man Crush Monday this week? We have much more to share about why he has us so heart eyes. Scroll below to hear us out! 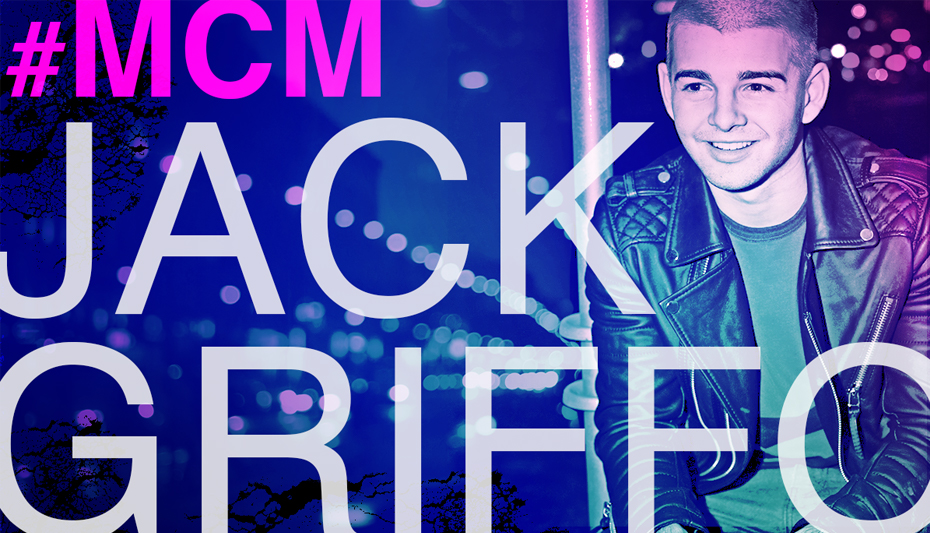 1. Seeing Jack on The Thundermans always fills our heart with joy, but can you believe he almost wasn't on the show? GASP! He didn't play Max in the original pilot. However, the role ended up being re-casted with Jack as the lead. We wouldn't have it any other way, obvs.

2. Jack has been dating actress Ryan Newman for almost three years now (ugh, totes off the market). But we have to admit, they're actually one of the cutest couples we've ever seen and we're so glad they've gotten to work together on The Thundermans a ton recently.

Being in love with her is the bomb ?❤️

3. Jack used to post covers all the time on his YouTube channel, but it's been over a year since he's posted a new one. We'd definitely like to see more of them from him in the future. Our fave though was his rendition of "Hold Me" by Jamie Grace that he did with his friend Kelsey Lee Smith.

4. We're obviously obsessed with his covers, but we love his original song "Slingshot" from the movie Jinxed. Can he release some new music soon? We need it.

5. He is oddly obsessed with going to summer camp. Can you blame him though? It's the one of the seasonal activities we look forward to the most.

6. Jack loves Chick-Fil-A's spicy chicken sandwich – like loves it. And duh, we agree it's totally delish.

7. One thing we greatly admire about Jack is his willingness to give back to the community. He's visited patients at the Children's Hospital of Orange County (CHOC) numerous times. Isn't he the sweetest? 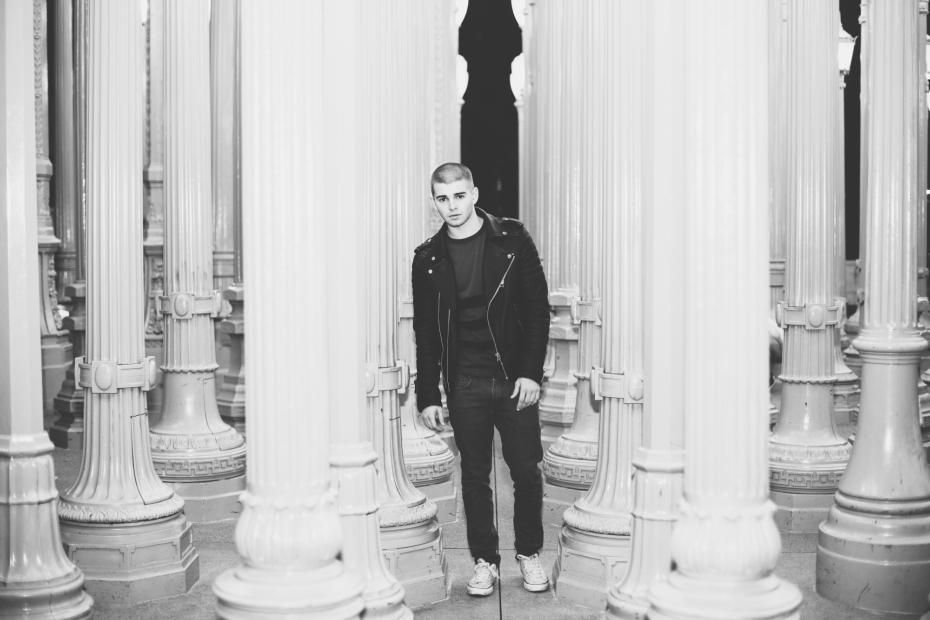 The Thundermans may be your fave show, but can you guess which Nick cartoon Jack adores? Read what he had to say HERE.