I Am Frankie is the new Nickelodeon drama that has us completely hooked!

If you're a super fan like us, you need to get to know the actress behind Frankie's BFF Dayton below. 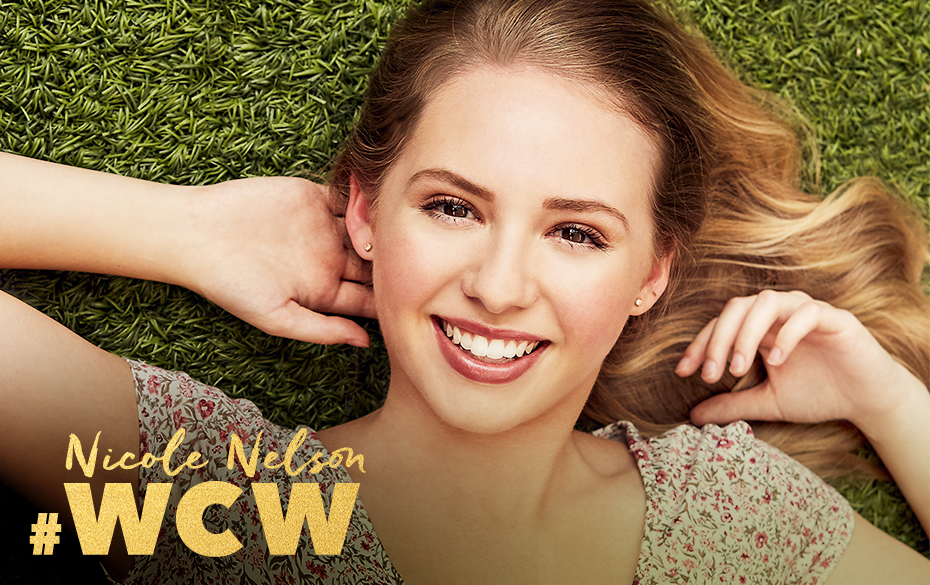 1. One of her biggest heroes is I Love Lucy's iconic Lucille Ball. "Not only did Lucy highly influence comedy as we know it today, but she was also the first woman to head a major television production company," Nicole tells Sweety High.

2. She is a major advocate for girl power, that's why Wonder Woman is her favorite superhero.

3. She's technically a Slytherin according to Pottermore, but a Gryffindor at heart. "I'm pulling a Harry Potter and going to pretend the sorting hat could hear me when I said 'not Slytherin,' " she jokes.

4. She considers herself a cat person but also has a lot of love for giraffes.

5. Her celeb crush is Zac Efron, who she thinks is an "extremely talented heartthrob."

6. Cupcakes are her weakness, but she also says there's nothing like the scent of freshly baked chocolate chip cookies.

7. "Don't Take the Money" by Bleachers is her jam.

8. The YouTube personality she can't stop watching is Liza Koshy because she "has such a relatable and naturally hilarious vibe."

Now you can say you know Nicole better than ever, but how well do you know THIS other amazing Nickelodeon gal?!