The Nightmare Before Christmas is the ultimate holiday movie because it captures Halloween and Christmas in one fell swoop.

If you like to keep your festive celebrations a little bit spooky, try one of these quotes from the movie for all your holiday Instagram caption needs.

For your funniest photo with a not-so-realistic mall Santa: 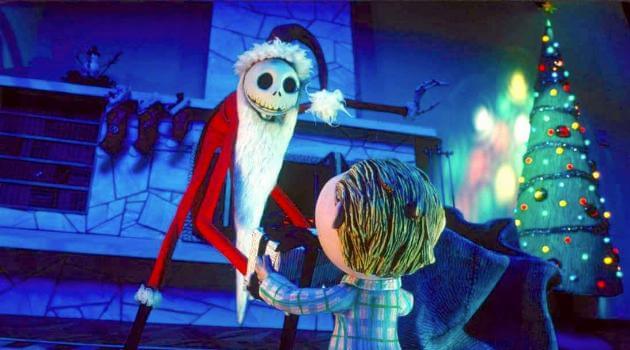 For the shot of you catching snowflakes on your tongue at the first winter's snow:

"What's this? There's white things in the air!"

For your most charitable pic around the holidays:

"Haven't you heard of peace on Earth and goodwill toward men?"

For the photo of your family gathered around telling Christmas stories:

"And on a dark cold night, under full moonlight, he flies into the fog like a vulture in the sky!" 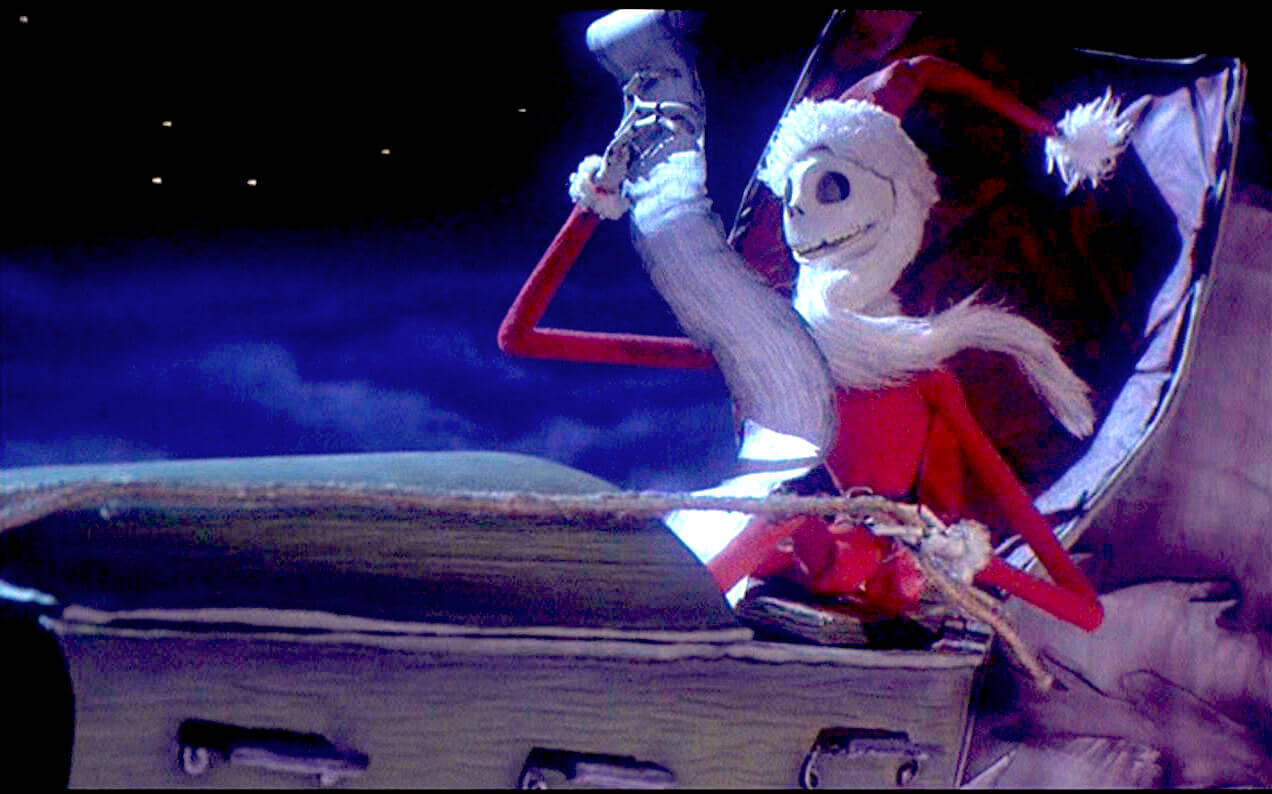 Also read about: Halloween Movies Even the Biggest Scaredy Cats Can Enjoy

For the photo of your cutest Rudolph ornament:

"My, what a brilliant nose you have. The better to light my way! "

For the perfectly wrapped gift that looks like something out of a fairytale:

"Just a box with bright-colored paper, and the whole thing's topped with a bow."

For when you're chilling under the mistletoe, hoping for a smooch:

"Oh, look, what's this? They're hanging mistletoe. They kiss?"

For the shot of you and your adorable S.O. in matching ugly Christmas sweaters:

"For it is plain as anyone can see, we're simply meant to be."

-Jack Skellington and Sally, "Simply Meant to Be"

For the image of your family's stockings hanging cozily over the fireplace:

"We pick up an oversized sock, and hang it like this on the wall…"

Also read about: The Best Gifts for Anyone Obsessed With The Nightmare Before Christmas

For the photo of you decked out in a Santa hat and thinking hard about the upcoming holiday:

"Christmas time is buzzing in my skull."

For when you couldn't be happier that it's going to be a white Christmas:

"There's frost in every window, oh, I can't believe my eyes."

For the shot of you crafting amazingly festive holiday DIY projects: 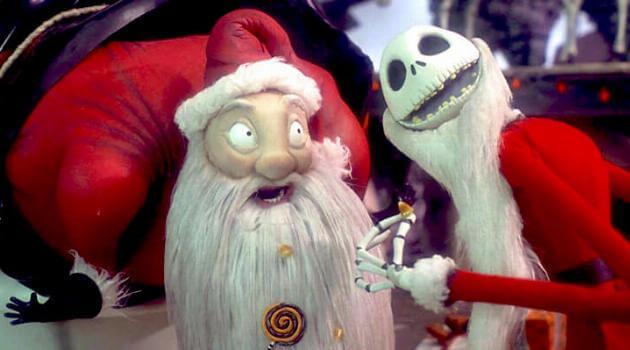 For the sweet holiday photo with family that warms your very soul:

"In my bones I feel the warmth that's coming from inside."

For the photo that shows you'll never stop believing in the magic of Christmas:

"Just because I cannot see it, doesn't mean I can't believe it!"

For when you're surprised by how hard you're hit by the holiday spirit:

"The streets are lined with little creatures laughing everybody seems so happy. Have I possibly gone daffy?"

Not always feeling super festive? Click HERE for Grinchy captions to get you through the holidays.