Niki Yang may have started her career in animation as a storyboard artist, but today most fans know her for voicing BMO and Lady Rainicorn on Cartoon Network's Adventure Time.

After eight years, the show will air its final episode next year. We spoke with Niki, who's worked as an artist in addition to voice artist on the show, to find out how she feels about it coming to a close after being so involved after so many years. 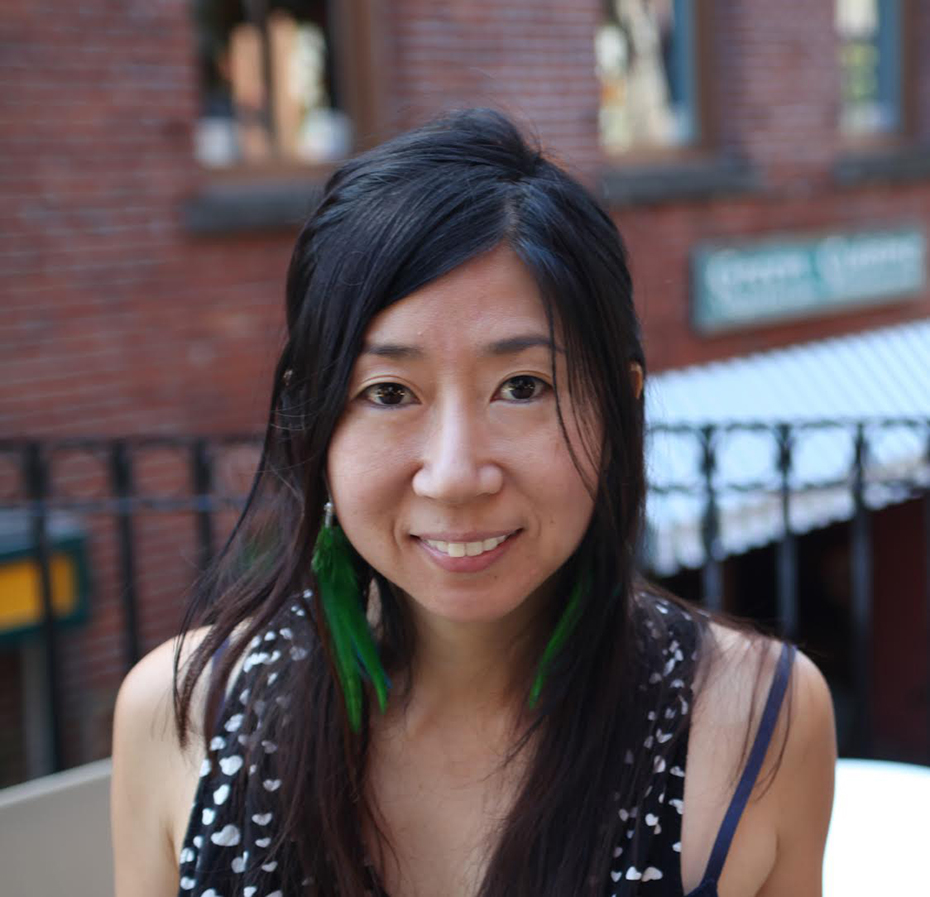 Sweety High: Tell us about your history working in animation.

Niki Yang: After I graduated from CalArts I started as a revisionist at Family Guy. After that I had the opportunity to make two shorts with Frederator and Nickelodeon and moved on to Nickelodeon full-time as a board artist. After that, I moved around to Disney and then finally Cartoon Network.

SH: What does being a storyboard artist entail?

NY: Storyboard artists visualize the scripts. We usually get it in full pages (where 11 pages usually is about 11 minutes) or as a storyboard revision, which is mainly the outline. Then you start drawing everything—each scene, action and expression. It's a blueprint to make the animation. For a storyboard revision, which is outline-based, you get to put all the dialogue and jokes in, so it's partially a writer's job, too.

SH: How did you get involved with Adventure Time?

NY: When I was making shorts with Frederator and Nickelodeon, Pendleton Ward was making Adventure Time right next to my office. We both went to the same school, but I didn't get to know him that well at the time. While we were making shorts, we got to know each other and hang out.

He was looking for a voice actress for Lady Rainicorn and he wanted somebody who could speak Korean. That was me. I got that role. They were also having a hard time finding BMO's voice. At first they tried really low, tough voices, but at the end of the day, Pen asked me if I wanted to give it a try, so I did.

I'm not an actor, so to me my BMO voice sounds really immature and I think with my accent it sounds childish, but that's what they liked about it, and I got the role. Since my expertise was storyboards, they also wanted me to do that, which I did that for first season. 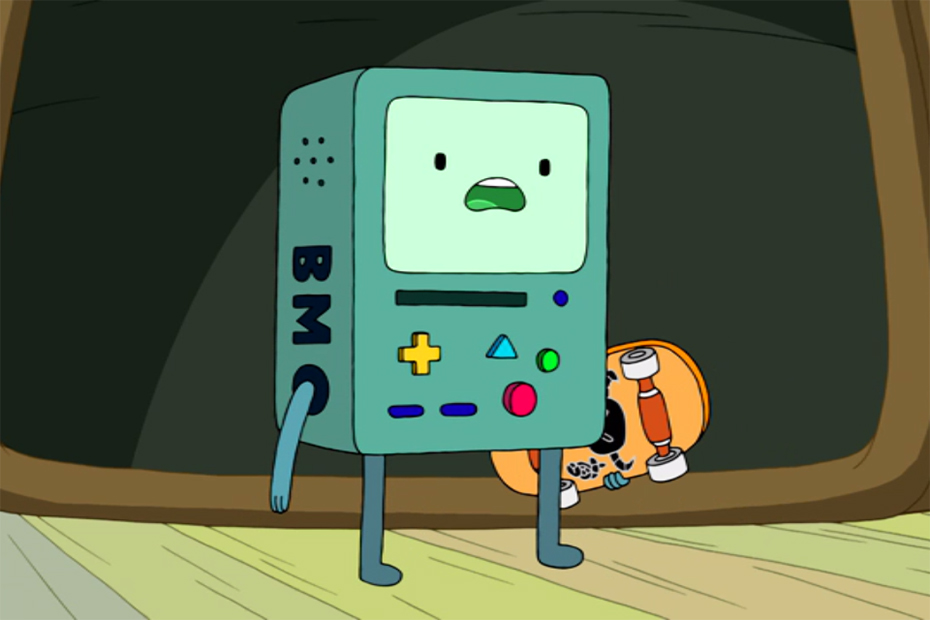 SH: What was it like to see BMO represented with your voice?

NY: I couldn't even watch it at first. It can be horrifying to listen to your own voice. BMO is a vulnerable character, and to me he sounds really insecure and timid. I think that captures something in children who don't know the world very well yet or fully understand how things work or the things going on around them. I don't know if you've noticed, but as time goes on, BMO has gotten bigger and bigger parts and is getting more confident. I guess I also got more confident and comfortable with the role and those two things evolved together.

SH: What was it like to get to speak Korean while voicing Lady Rainicorn?

NY: That's really comfortable compared to doing BMO. There's one episode called "BMO Noir" that's completely about BMO, and he tries to do the voices of the others characters. That was very challenging.

In comparison, Lady Rainicorn speaking Korean is just me, not even really changing my voice. They also have me translate the English scripts to Korean, so I can totally put my words and how I speak in Korean, very casually, in there. That's really fun. 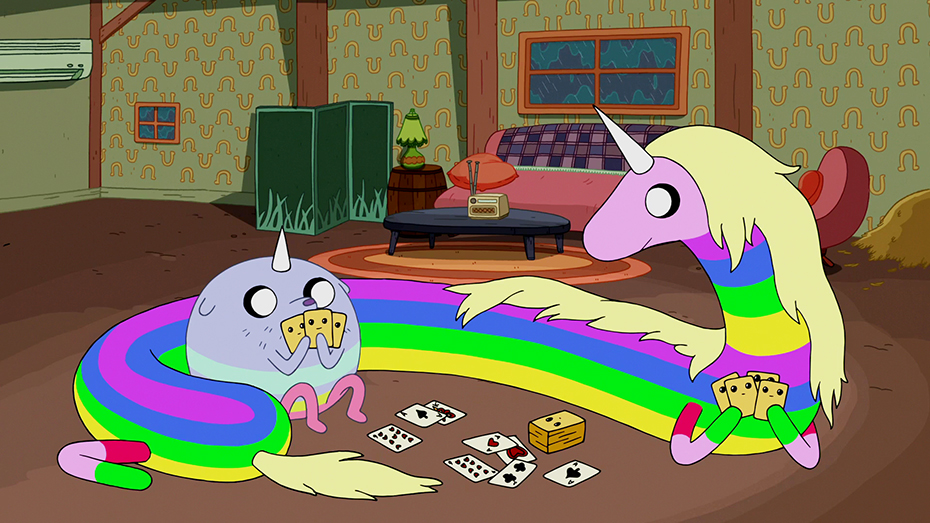 SH: How have your Korean-speaking fans reacted to Lady Rainicorn?

NY: The first email I got about it was from a Korean American who said he did a double take when he watched it. He couldn't believe someone was speaking his native language. We was stoked, and he grabbed his mom and dad and had to share with them that someone on TV was speaking Korean. I was really happy to hear that. After that, many fans have written letters to me just so happy to be hearing their language represented on TV.

SH: You also voiced Candy on Gravity Falls. What was that like, and how did the opportunity come about?

NY: I think many people noticed right away that Candy was the same voice as BMO. I tried to come up something different for the voice, but it's still just me. I'm not an actor so I just put myself into the role of a slightly older character. I tried to be a bit more of a teenager. It was fun to do something a little different. I also went to school with [Gravity Falls creator] Alex Hirsch. I think he liked my performance as BMO so he asked if I wanted to audition and that's how I got the role. 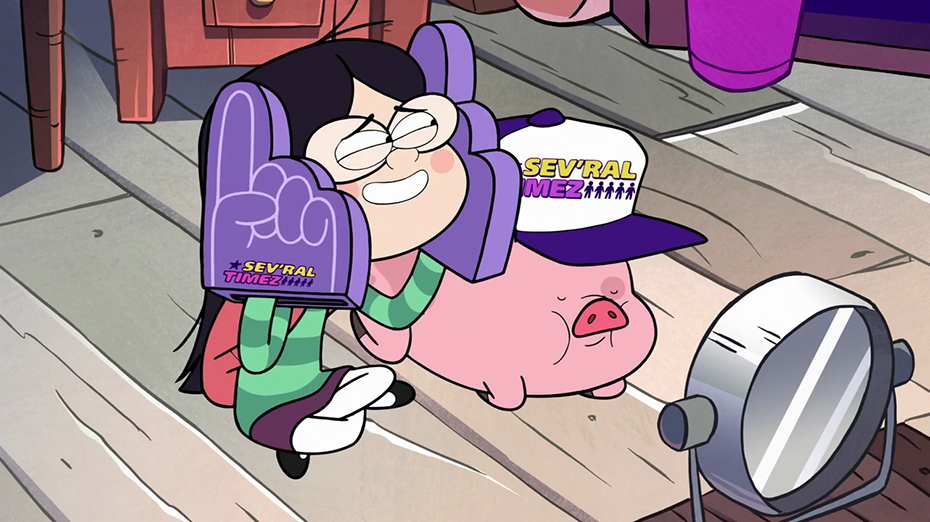 SH: How does it feel that Adventure Time will finally be ending next year?

NY: It's heartbreaking! It's really weird because it's been running for eight years. I was there from the very beginning when Pen Ward was making the short right next to me. It's always been really special and I was involved so much in the show. Just looking at Jeremy Shada growing up—he was a kid when we started and now he's 20. The story evolved and changed so much. It's almost like an Adventure Time family. I think it hit everybody really hard to hear it's ending, but I'm so grateful that I was part of it. 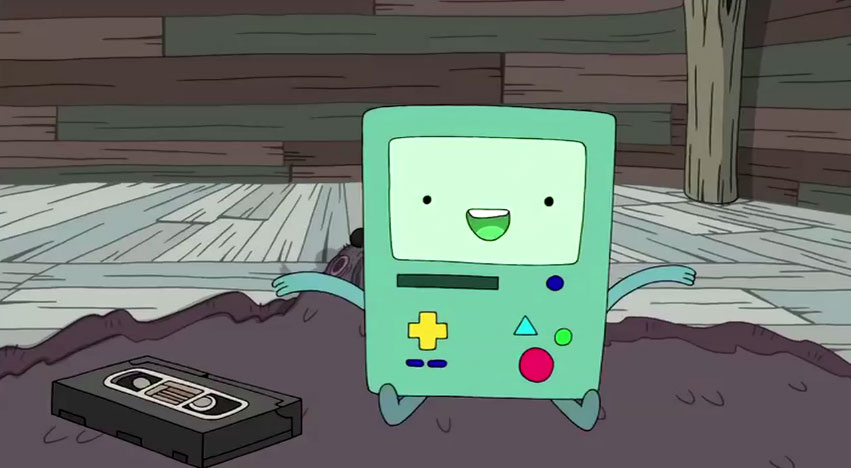 SH: What's been your favorite part of working on the show?

NY: As an artist it was really fun. I always knew we were making something different. I was there for season one and it was rough at first, but later on it got smoothed out as we figured out what the show was really about. It was rough, but at the same time really meaningful, especially with the show turning into something so big and special. I'm really proud that I was part of it.

As a voice actress, it was a big journey from the beginning. Everyone was looking for the right voice for each character. We'd always record as a big group and we were always laughing together and joking around. It was really fun, and I think it shows. We all became really casual and friendly with each other and it shows. Jeremy and John [DiMaggio], the voices of Finn and Jake, totally goofed around in the recording session just like their characters.