Which Nintendo Heroine Are You? Your Zodiac Sign Reveals All

You don't have to guess anymore, because your zodiac sign is about to reveal which Nintendo heroine you are once and for all.

Aries, like Kid Icarus' Palutena, is a born leader with the versatility to take on whatever challenges life can throw.

Chances are that you're the mom of your friend group, and that you have extensive knowledge about a lot of subjects and love sharing that wisdom. 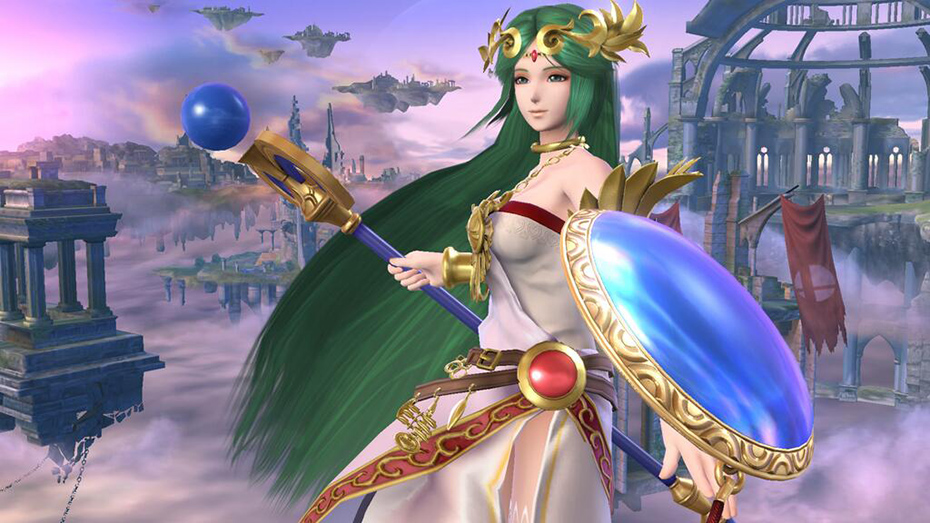 Taurus is a bit of a fitness junkie, much like the Wii Fit trainer. Taurus does their best not to let emotion get in the way of making good decisions.

They're practical and level-headed, and can keep their cool even as others grow impatient. They can be stubborn, but never without good reason! 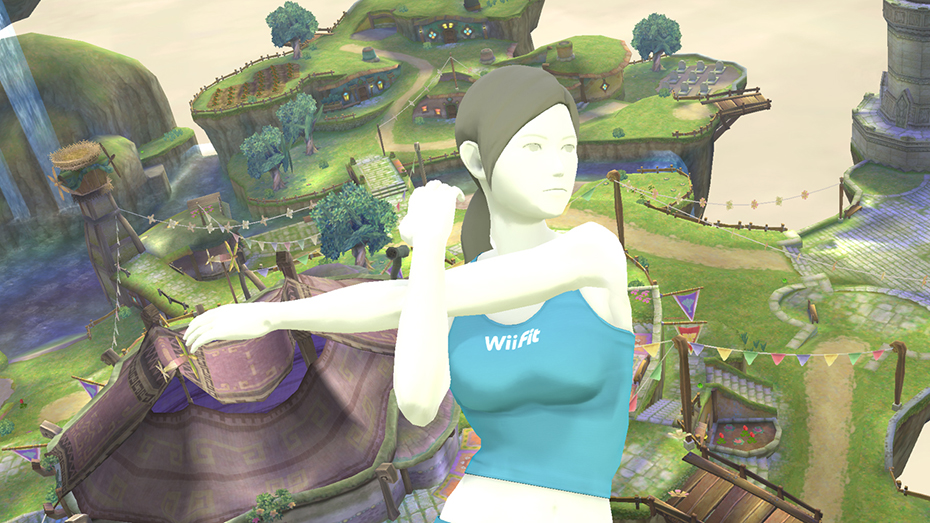 Just like Wendy, Gemini always says what's on its mind. You can always read a Gemini like a book, which is fine because they're not ones to hide the truth.

Gemini is outgoing and always looking for something fun to do. They also love getting into heated debates, and especially love being right. They have no problem keeping the argument going until they come out on top! 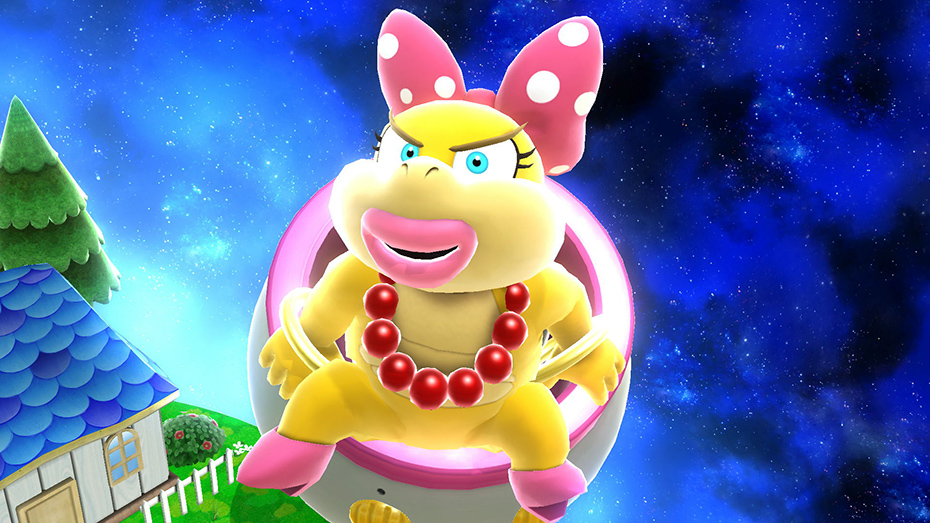 Cancer is the sweetest of the signs, much like Paula from Earthbound. Cancer may not appear tough on the outside, but their inner strength shines through in everything they do.

Being cute doesn't mean you can't kick butt, too. Cancer is also said to have heightened psychic abilities! 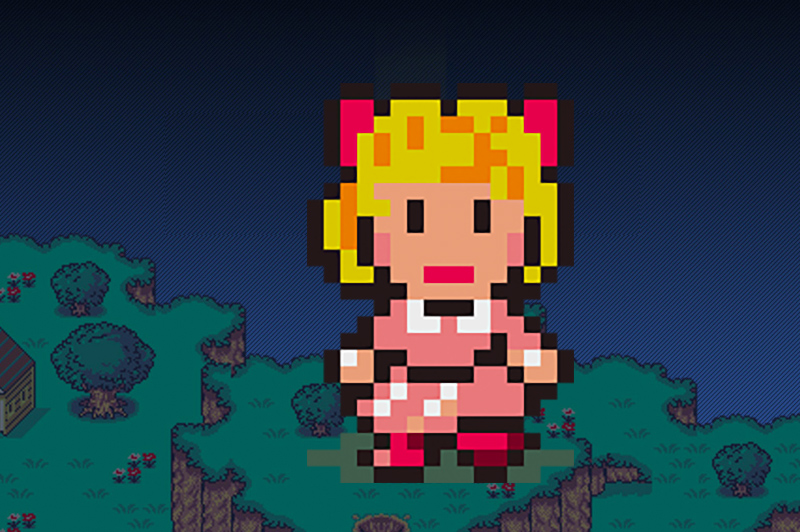 Leo is brave and extremely competitive, like Dixie Kong from Donkey Kong Country 2. If you're a Leo, you're probably a bit of a tomboy, and love showing the boys that you can do everything they can, and then some.

Leos are adventure-seekers who enjoy being friends with everyone they meet. Because they're also super charismatic, that's no problem for them! 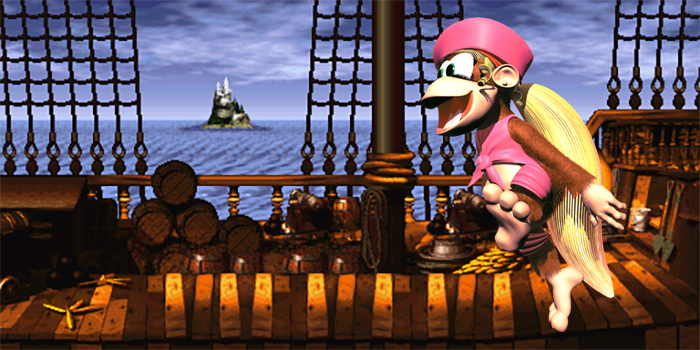 Like Isabelle from Animal Crossing: New Leaf, Virgo is the most helpful of the star signs. Virgos take great pleasure in making other people happy and love to make people smile at every opportunity.

You can always depend on a Virgo to be there for you when they say they'll be. Sometimes, they focus too much on minute details, but they just want to get the job done right! 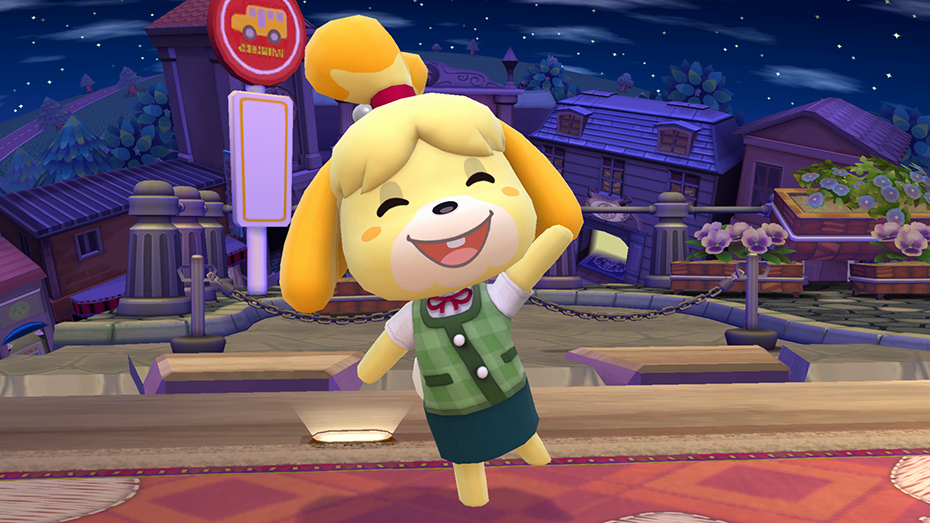 Libra, like Krystal from Star Fox Adventures, makes their decisions based on strong intuition. They can sense other people's emotions and are really good at dealing with people.

Like its scales symbol suggests, Libra also puts a strong emphasis on fairness. They are all about peace and love, and will try to bring harmony to a situation, even when it's hard. 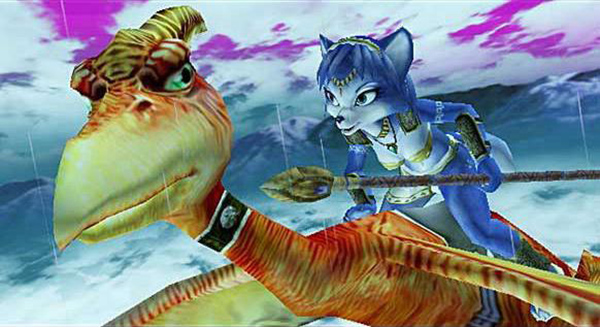 Scorpio has an intensity and a strong belief in everything they do, much like Fire Emblem's Lucina. Scorpio is strong-willed and driven, with a strong desire to do what's right, always.

A Scorpio's loyalty is second to none. If there's a goal they want to accomplish, they won't rest until it's been achieved, for better or for worse. 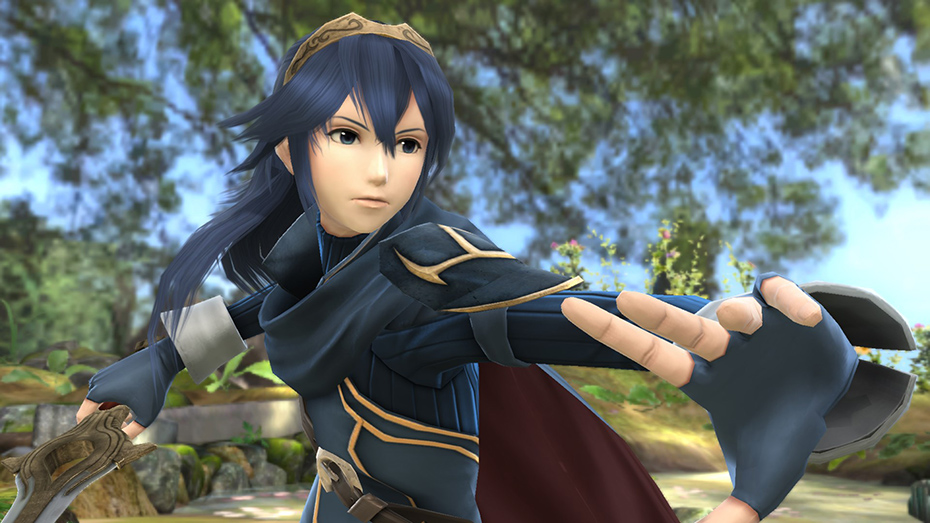 Sagittarians are adventurers like Metroid's Samus Aran. They're knowledge-seekers with a curiosity that drives them toward constant discoveries.

Sagittarius is always looking on the bright side of things. Sometimes, they might overestimate what they can actually do, but even when they fall short, it's not the end of the world. 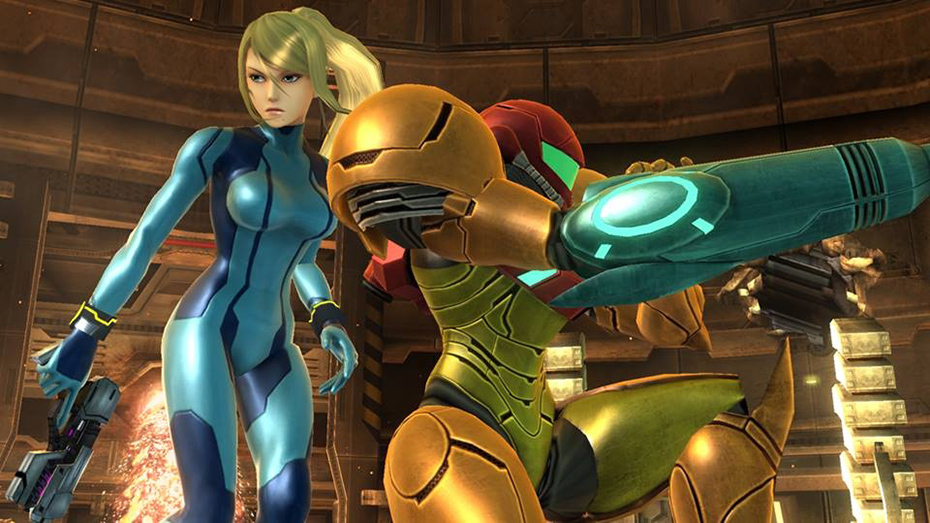 Like Rosalina from Super Mario Galaxy, Capricorns are wise beyond their years. Among their peers, they're usually the most mature, and they tend to look out for others.

Capricorns are also totally in tune with the world and the universe around them. They definitely know what strings to pull to get things done! 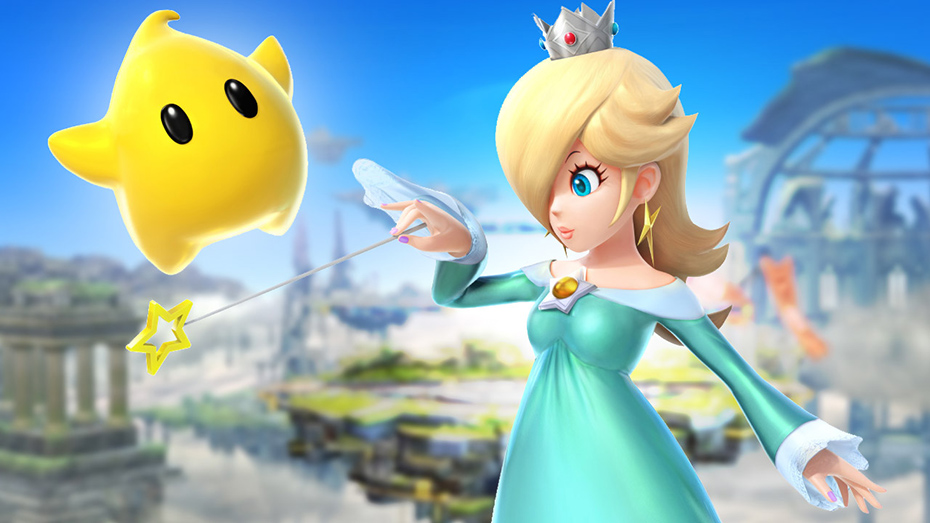 Similar to Princess Zelda from the Legend of Zelda series, Aquarius is the most mysterious of the star signs. They are passionate about fairness and justice, as well as making sure that the truth always comes to light.

Aquarius is also compassionate, with the ability to empathize and make friends with just about anyone. They never fail to speak the truth, even when it might be hurtful, but they always mean well. 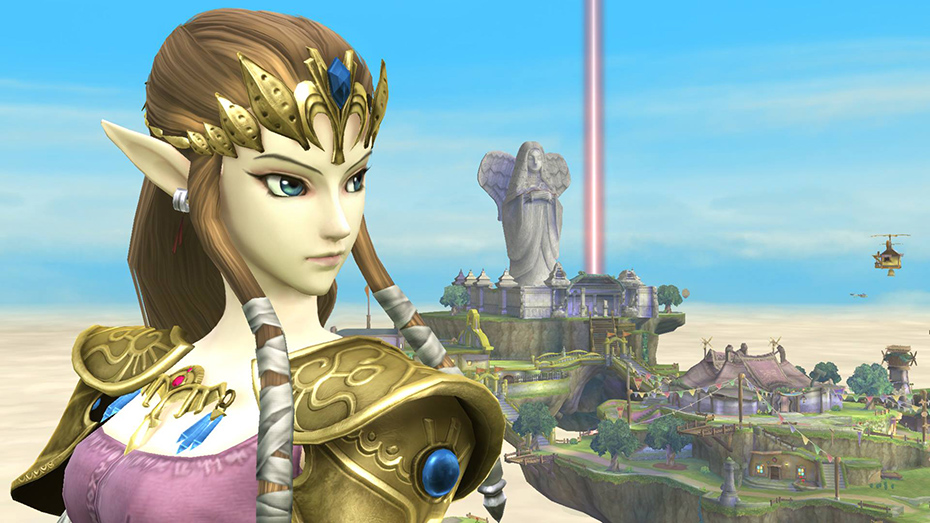 Befitting Princess Peach, Pisces is the kindest of the star signs. Pisces is very sensitive, and is never afraid to let their true emotions show.

Pisces also love to dream, and have a idealized view of the world. Even so, they're rarely disappointed by reality. They can see the good in everyone. 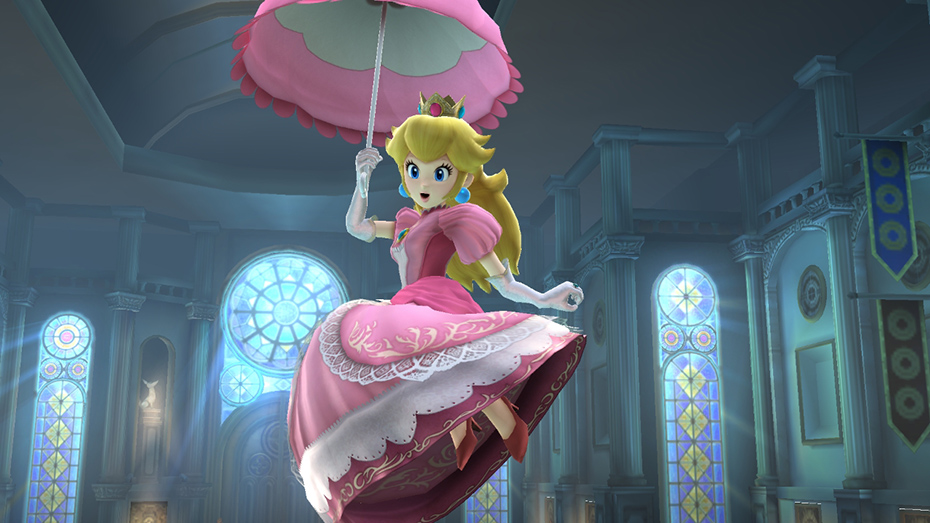 Now that you know your Nintendo spirit animal, click HERE to see which Pokémon you're destined to train based on your zodiac sign.