We absolutely can not wait for the premiere of Secret Society of Second-Born Royals on Disney+, coming out on Sep. 25.

The exciting new film blends sci-fi, action, fantasy and superheroes to create something unlike anything we've seen on the platform so far, and the cast is pretty fantastic, too.

That includes Noah Lomax, who stars as Mike in the movie. Ahead of the film's release, we got the chance to get to know all about the actor. Keep scrolling to find out what we learned about him. 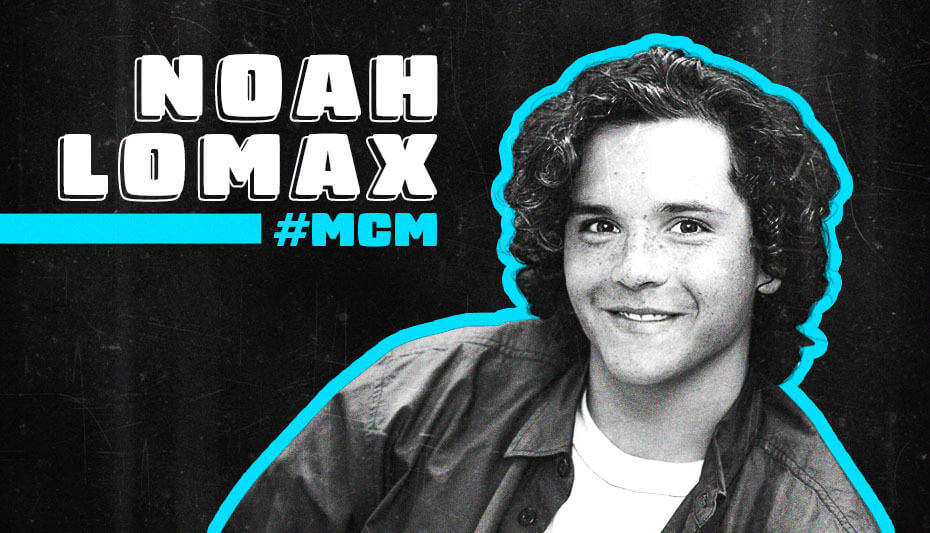 2. His favorite joke is a classic:

"Have you tried the restaurant on the moon? Great food, but no atmosphere."

3. There's one special dish from home that he'll always have fond memories for.

"I loved when my mom would make Stouffer's Grandma's Chicken. She always made it for me on Sunday dinners and my birthday."

4. He's the youngest child in the family.

"I've been lucky enough to have an older sister who has always had my back and shown me the ropes. I wouldn't have it any other way because she is my best friend."

5. In fact, he says he's closer to his older sister, Maddie, than anyone else.

"She is the one person that I can tell anything to, and I know she won't judge me. We have the same sense of humor and she is my biggest supporter."

6. The last song he had stuck in his head was "The Impression That I Get" by The Mighty Mighty Bosstones.

7. When Noah's in need of inspiration, he looks to his faith and listens to music.

8. He has a Funko Pop collection.

9. He says he's claustrophobic, and also has a fear of spiders.

10. Above all else, Noah says he honors humility.

"I am not an attention-seeker and I am actually very uncomfortable in the spotlight. I am happy to let others shine. I am a firm believer that your actions speak louder than words."