Everything You Should Know About Modern Family Star Nolan Gould

We can't remember a time when Nolan Gould wasn't gracing our TV screens as Luke Dunphy on Modern Family—and we're having a hard time coming to terms with the next season of the show being its last.

We know that some big things are on the horizon for Nolan, but in the meantime, we caught up with him to find out about all the little things that make him unique. Keep reading to find out all about the primetime actor. 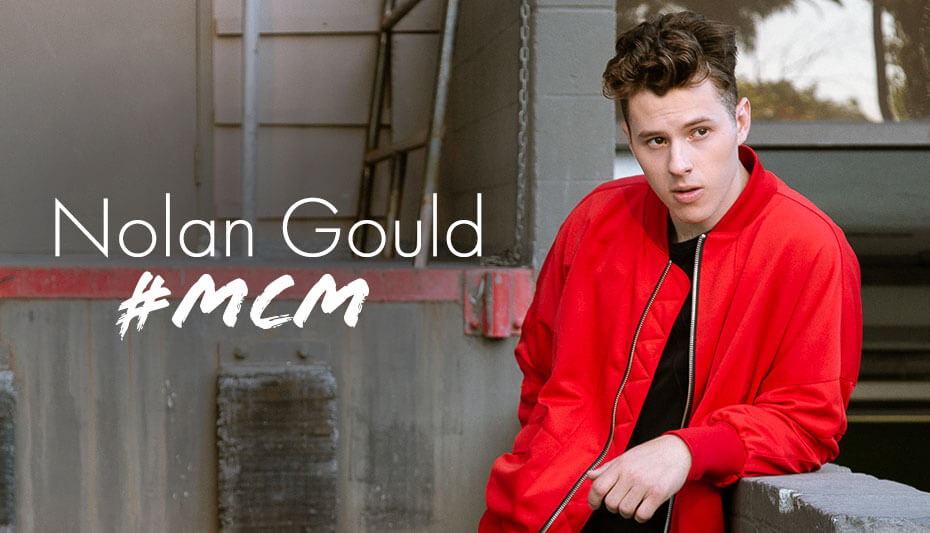 1. Lately, Nolan has developed an obsession with rock climbing.

"I climb at the gym almost every day, and I wish more people would try it."

2. His most used emoji is the grimacing face, and he says it's a good summary of how he feels the majority of the time ????

Not a lot of people are aware that Nolan's a great banjo player.

"There have been a couple of episodes of Modern Family where I play it, but I don't think most people realize it's one of my hobbies. I've been playing it since Ellen DeGeneres gave it to me on her show seven years ago."

3. His weirdest habit is a spicy one.

"I put hot sauce on everything. Literally everything. I think I've burned off my taste buds at this point, and now can't taste anything unless it's spicy."

4. Nolan's crazy sleep schedule is completely dictated by his job.

5. His must-have app is Stitcher, because he's a major podcast fan who spends a ton of his time on the road.

6. Nolan says his trick to not having phobias has been facing them head-on.

"I beat most of my fears by exposing myself to them. I was terrified of heights and now I rock climb with no problem. Does FOMO count?"

7. If he could choose anyone from history to be his mentor, Nolan would pick Bruce Lee.

8. He says he's closer to his Modern Family sister Ariel Winter than anyone else.

"We grew up on set together and I'm extremely lucky to have her in my life. It wasn't always easy growing up on television, and it was nice to have someone to share the experience with."

Love Nolan's show? Click HERE for our favorite Haley Dunphy quotes from Modern Family to use as Instagram captions.