Princess Leia and Wonder Woman Deserve Their Own Disney Movies

Here at Sweety High we're all about Disney princesses, but it's important to remember that they don't have a monopoly on princess stories! From Adventure Time to Avatar, other fictional worlds feature some seriously fierce princesses, and we think they each deserve a Disney adventure of their own.

Disney has always needed a slightly evil Disney princess, and Adventure Time's vampire queen, Marceline would be the perfect fit. She's a telekinetic shapeshifter who can rock a bass, even though she's more than 1000 years old, and her rivalry with Princess Bubblegum and Flame Princess would be epic onscreen.

Princess Fiona from Shrek started off as the stereotypical princess, but throughout the movie she proved she was totally capable, a master of kung fu, and secretly an ogress. Disney needs some non-human princesses!

Is Princess Leia technically a Disney princess now that Disney owns the rights to Star Wars? Regardless, she should get her own animated princess movie, complete with blaster battles, Wookiees and more amazing Leia hairstyles than we've ever seen.

Princess Peach has gotten used to being rescued by Mario in just about every video game, and it's about time the spotlight was on her. Of course her Disney movie would be full of the color pink and colorful parasols, but it could finally give Peach the chance to shine and use her skills to be the hero.

Neytiri from Avatar is a fierce, blue Na'vi warrior princess who's totally in tune with the forest and ready to kick the butt of anyone threatening to hurt the land she loves.The story would work just as well an animated Disney movie as it did for a high budget CGI sci-fi. 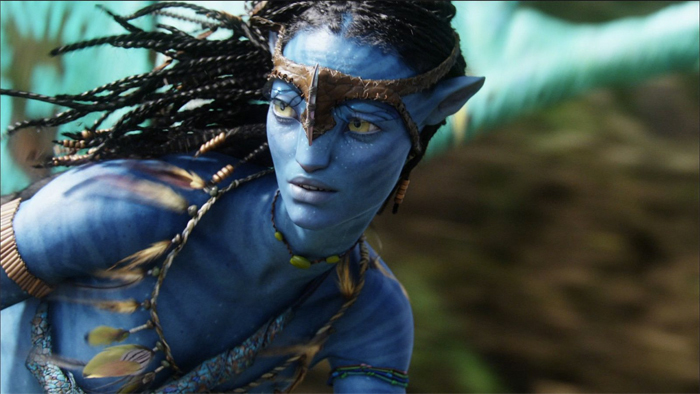 Spoiler alert! Vanellope von Schweetz from Wreck-It Ralph doesn't know it, but before her game was hacked and transformed into a glitch, she was the princess of her game, Sugar Rush. We're pretty sure she'd be one of the official Disney princesses if it wasn't one of the movie's twists!

Throughout The Legend of Zelda games, Zelda is the name of various princesses from Hyrule's royal family. In every one, she's one tough princess. Whether she's practicing magic, captaining pirate ships or disguising herself a boy to get out and fight, her story is definitely Disney material.

Wonder Woman is the superhero persona of Amazon Princess Diana of Themyscira. Not only is she a demigoddess, but she's got some majorly loyal lineage as the daughter of Zeus and Hippolyte, queen of the Amazons. That tiara is a dead giveaway.

To be honest, we didn't even realize Anastasia wasn't a Disney movie until we noticed her missing from the official Disney princess lineup. The story gets a little dark, but it's full of all of the magic and mystery to create a perf Disney princess film. 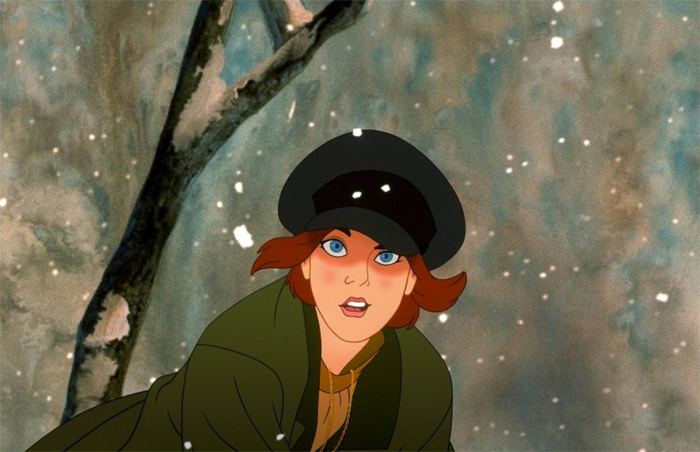 Who's your favorite non-Disney princess of all time? Share with us in the comments.