Here's Why Not Getting Asked to Prom Isn't a Big Deal

This silly little event is continually portrayed as the most important school dance in TV shows, movies, books and just about every other form of media. Why?

Speaking from personal experience, prom wasn't all that great. High School Musical 3: Senior Year definitely lied to me, because it wasn't a night to remember.

Don't get me wrong, I still had fun. But as for the dance being the most memorable moment of my high school career, it doesn't even make the list.

I'm not here to rag on prom. I know I'm one of the very few girls who didn't care at all about the dance. The night can be rather enjoyable for some, it's just wasn't my thing.

But if there's one piece of wisdom I can give you about this dance, it's that you shouldn't stress if you don't get asked to be someone's date. 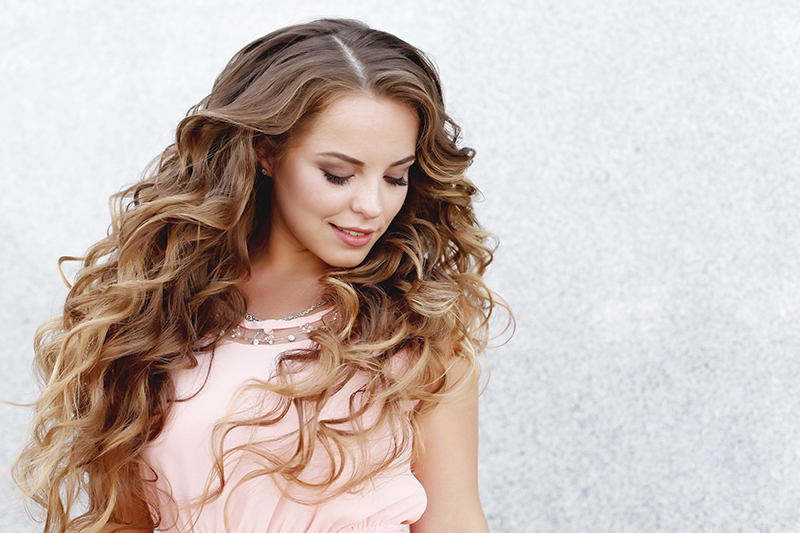 Other than your hair, makeup and dress, the most important piece of the prom puzzle is having a date. And it almost feels like you shouldn't go if you don't have a special someone to escort you to the dance.

Well, I, myself, didn't get asked to the dance. At first, I was kind of disappointed. I may show a considerable amount of disdain for prom, but I still hoped I would get asked by someone.

But then I realized I was being totally ridiculous. I didn't really have a crush at the time, except for this one guy. I had a crush on him since Kindergarten, but then he got popular in middle school and I, well, didn't.

Yet, I still held onto the idea that maybe he'd ask me, because that's how it happens in the movies. The popular jock asking the nerdy girl to prom is a common theme in the media, but sadly it doesn't happen in real life. At least, not for me. 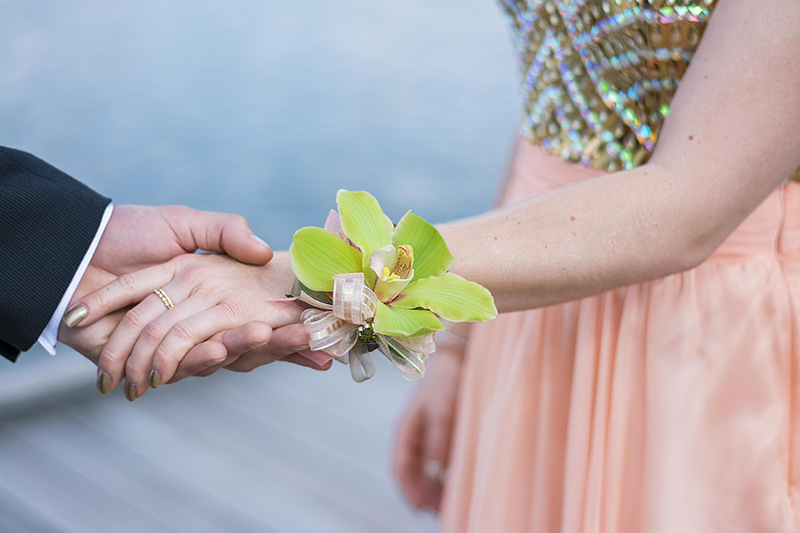 As I watched others get asked to prom, I felt myself becoming more and more dejected. Why wasn't I good enough to be someone's date?

It's weird how not getting asked to prom made me really question my self-worth. I really felt like a total loser, but then I remembered that not a single one of my close friends got asked to prom either. I wasn't the only one who was dealing with these feelings.

So if you feel like you're the only one who doesn't have a date for the dance, remember you're not alone.

You don't need a date to go to the dance, or even to make you feel better about yourself. That all starts with you.

Listen, I know everyone preaches this self-love mumbo jumbo—I hate the fact that I'm doing that right now—but it really is so important that you know how amazing you are. Not having a date to prom, or anywhere for that matter, shouldn't make you feel any less valuable as a human being.

This is something I still remind myself of to this day, especially when I get rejected by guys I like. It sucks, but at least I know I'm freaking incredible and they don't deserve me. Always remember that.

It's just a silly dance that you won't even remember years from now. It's safe to say I don't reminisce about mine.

Instead of stressing about having a date, go with your close friends. I did that, and I can honestly say it made the night so much better. I was surrounded by people I liked, rather than some dumb boy who probably would've ditched me for someone else halfway through the night anyway. 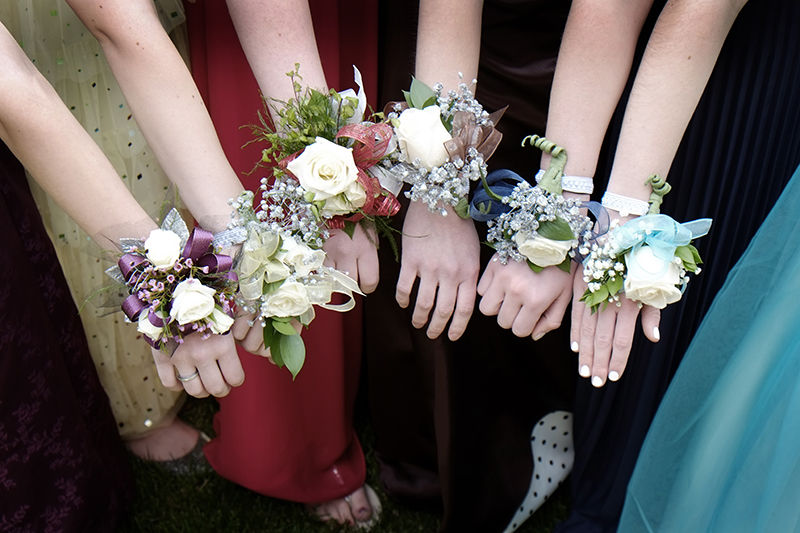 If you really do want a date to the dance, make something happen. Waiting for someone to approach you could leave you dateless. Instead, ask someone. So they say "no?" Big deal, you'll survive. And you can always count on going with your friends. There's one group of people who won't turn you down.

At the end of the day, prom is what you make of it. I had a bad attitude going into mine, which was the wrong approach, but it ended up being a pretty okay night. And I think part of the reason why is because I stopped caring about being dateless.

For all of you stressing about snatching up a date before the big night, I hope this post inspires you to be comfortable going alone or with friends. Trust me, you won't regret it.

If you're still on the fence about going to prom dateless, HERE are seven reasons why it's almost better to attend the dance stag.