In this crazy, messed up world, it's so easy to let others' opinions of who you are warp your own perception of yourself.

We all want to be liked, so we act accordingly to meet certain standards set forth by those closest to us of what they believe makes someone likable.

Up until my senior year of high school, I was overly obsessed with how the world perceived me. I wanted to be popular. I wanted everyone to be my friend. I wanted to be, well, wanted. So I did everything humanly possible to make that happen.

But guess what? Trying to be this person everyone else wanted me had the opposite effect and only made me more miserable.

I woke up one morning and decided I wasn't going to let others dictate the type of person I should be, I was going to be the one to do that.

And you know what? Some pretty amazing things happened when I stopped caring about others' opinions of myself. 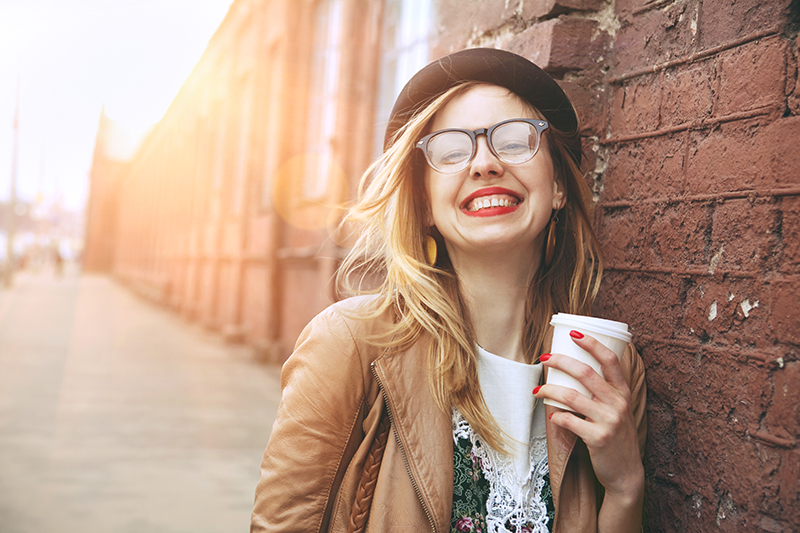 Once I gave up trying to please the world and focused on only pleasing myself, I became so much happier. It was as though this huge weight had been lifted off my shoulders. My happiness was in my hands and my hands only. I used to be involved in things and with people who brought me down, but I wanted to seem cool and be liked, so I hung around them anyway. When I removed myself from that lifestyle, I felt better. Now I no longer do things that I don't want to do, and I'm pretty vocal about it. I speak up for myself and am not afraid to express my opinions, because that makes me happy. Obviously I still have my bad days, but they're nowhere near as unsettling as they were before. And when I'm feeling down, I know just what to do to pick myself right back up. I'm the only one in charge of my happiness.

I wouldn't necessarily say I ooze confidence, but I'm fairly self-assured. I wasn't for a large period of my life, and it definitely ate away at me. But I ignored it because I thought everyone else was dealing with this, too. Being the perfect daughter, the ultimate best friend and the ideal S.O. was all I cared about, so when I didn't succeed in fitting those roles, it made me feel awful about myself. I talked myself down and was certainly not nice to myself, but those negative thoughts evaporated when I stopped trying to be an exemplary person for everyone else. Almost instantly, I became kinder and gentler to myself. Now I'm almost fully secure in the person I am, and no one can make me feel otherwise. 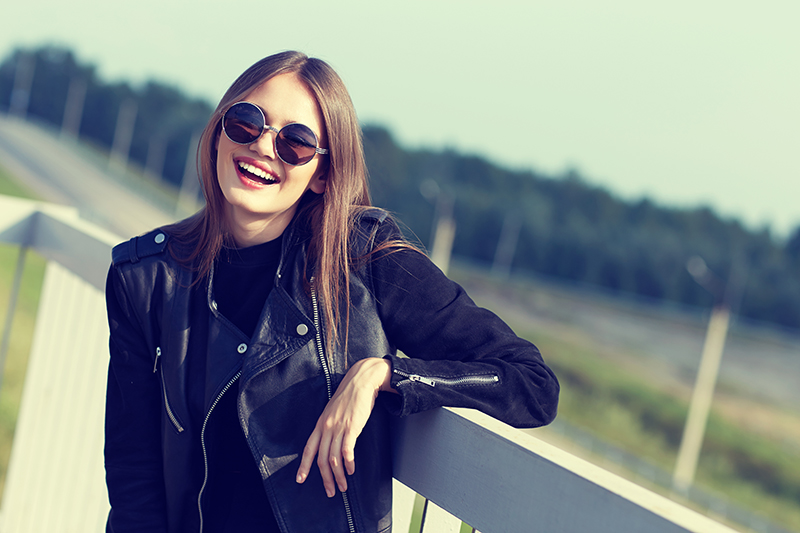 People Wanted to Be Around Me More

People who feel the need to be liked by all are seldom ever liked by anyone. They come off as fake and insecure, at least as far as I'm concerned. Once I stopped acting how others wanted me to act, I became much more sarcastic and brutally honest. I figured this made me seem a bit standoffish and not someone you'd want to get to know. Turns out, being unapologetically myself made me more likable. Who would've guessed? Certainly not me! I still find it sort of amusing when I'm told I'm likable, especially because I no longer care about being praised by my peers. It's interesting to think that I had a hard time making friends when I was desperate to be accepted by all, but now I've found a closer group of friends who I adore to no end by being real. Funny how that works, isn't it?

I used to feel limited in what I could and couldn't do when I was trying to be someone I wasn't. If my so-called "friends" thought something was lame, I thought it was, too. I wasn't allowed to have an opinion that was different. Heck, I wasn't even allowed to be my own person. I was just this lifeless drone blindly following my parents' and friends' leads. When I stopped being just a cog in the wheel, life opened up for me. I could be anything I wanted to be. I could speak my mind and not care if someone thought I was wrong. I was no longer a robot, I became a person. I don't need to fit anyone's mold, and I know I never will. 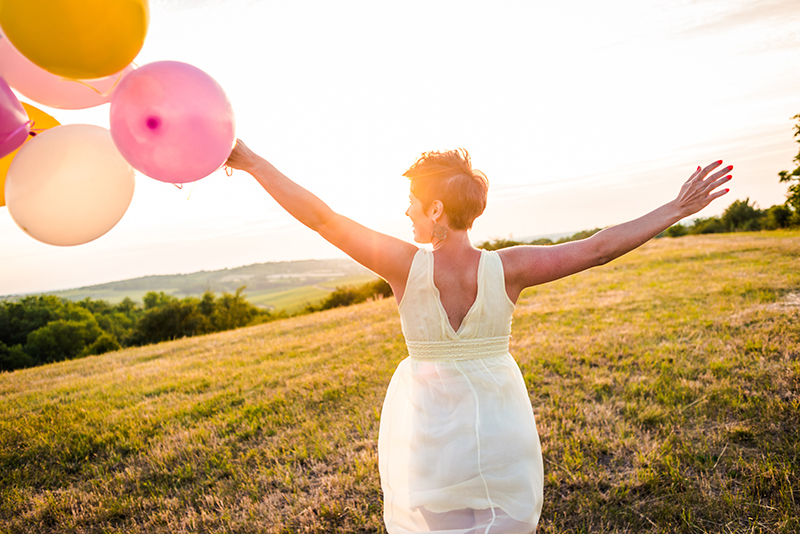 Another thing that has made me way more confident in who I am is giving up makeup. Find out why HERE.