NOT THE MAIN CHARACTERS Reveal the Shared Social Anxiety Behind Their New Single, 'lava'

Perrin Xthona, Tammy Gonzalez and Gabi Gotts make up the musical trio NOT THE MAIN CHARACTERS, and we think they're about to blow up, big time.

Today, the band released their new song, "lava," with a driving bassline and intoxicating R&B-infused pop sound that's sure to get stuck in your head—and it's made even more powerful by its fierce message. The song encapsulates social anxiety and feeling like someone is watching your every move, which is all too relatable in today's day and age. We simply can't stop singing along, and we got the chance to ask the band all about what the song, and its biting lyrics, mean to them.

The Story Behind 'lava'

Perrin Xthona: We wrote this song after talking about our favorite pop stars growing up and what we feel like the media did to them. I think we all remember seeing all the crazy tabloids about Britney shaving her hair, Lindsay "going off the deep end," and Amanda Bynes "going crazy." We all witnessed the insane headlines of the press and though it's way less public for regular people, I think there's still a social fear of making a wrong move and being ostracized for it. "lava" is about the whole range of social anxiety.

Tammy Gonzalez: I think all three of us relate to "lava" even more than when we first wrote it because all three of us live in L.A. Sometimes, social situations can be super stressful. I'm just happy I have Perrin and Gabi to make those times less awkward!

Gabi Gotts: To me, 'lava' is all about being a lil scared of social situations, acknowledging that, and then pushing through anyways because it's dumb to let a little fear get in the way of your master plan! I hope that people listen to it and it makes them feel pumped to go out despite any social anxieties they might have. In the chorus there's a beat drop out for "breathe," and I love the idea of people taking that second to breathe and then feeling ready to rage when the post-chorus drop hits. 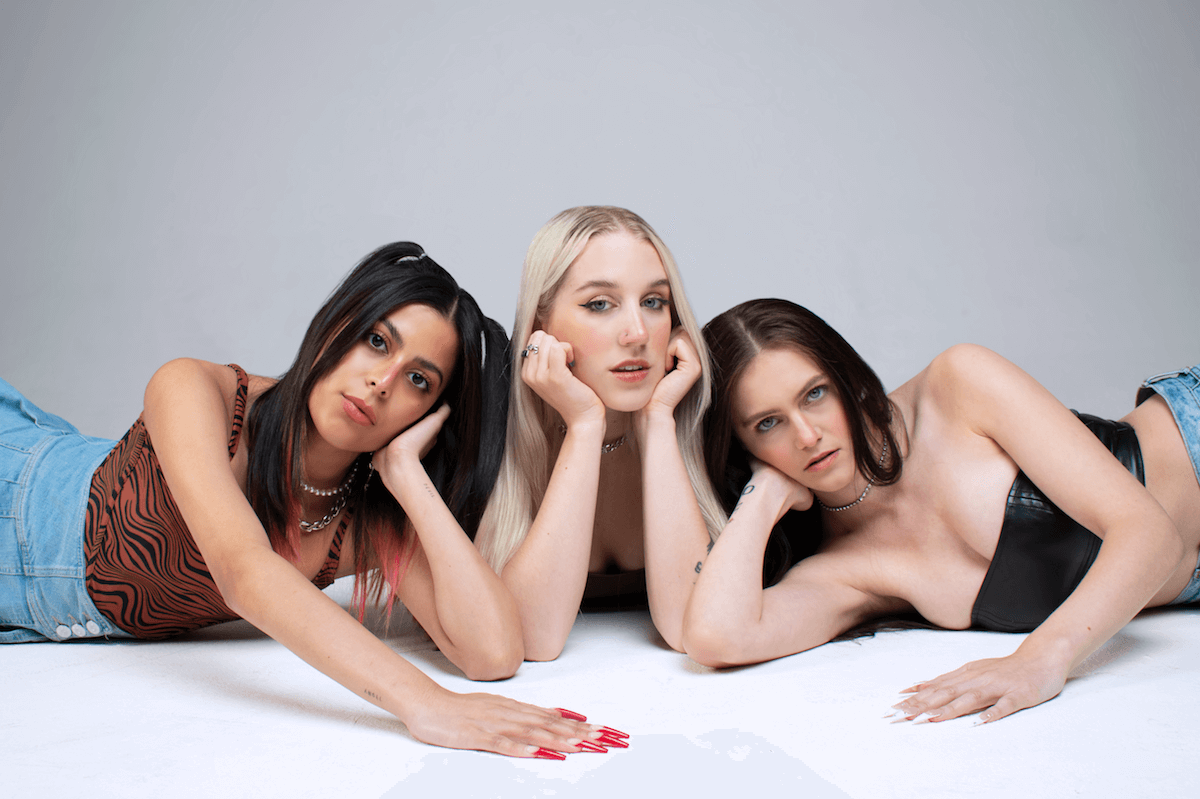 Also read about: PREMIERE: Giovanni Niubo Celebrates Those Who Believed in Him in New Song 'Bets on U'

Gabi: I'm gonna agree with Perrin on this one, that line has gotta be it for me. This line embodies the idea that even when you're not feeling 100%, no one else knows and you can just fake it 'til you make it. Like, just because you're a sad b*** right now doesn't mean you're not a bad b**** always…

Tammy: "Don't tweet my obituary if you're not there when I get buried." This lyric is simultaneously super morbid but also kinda funny. 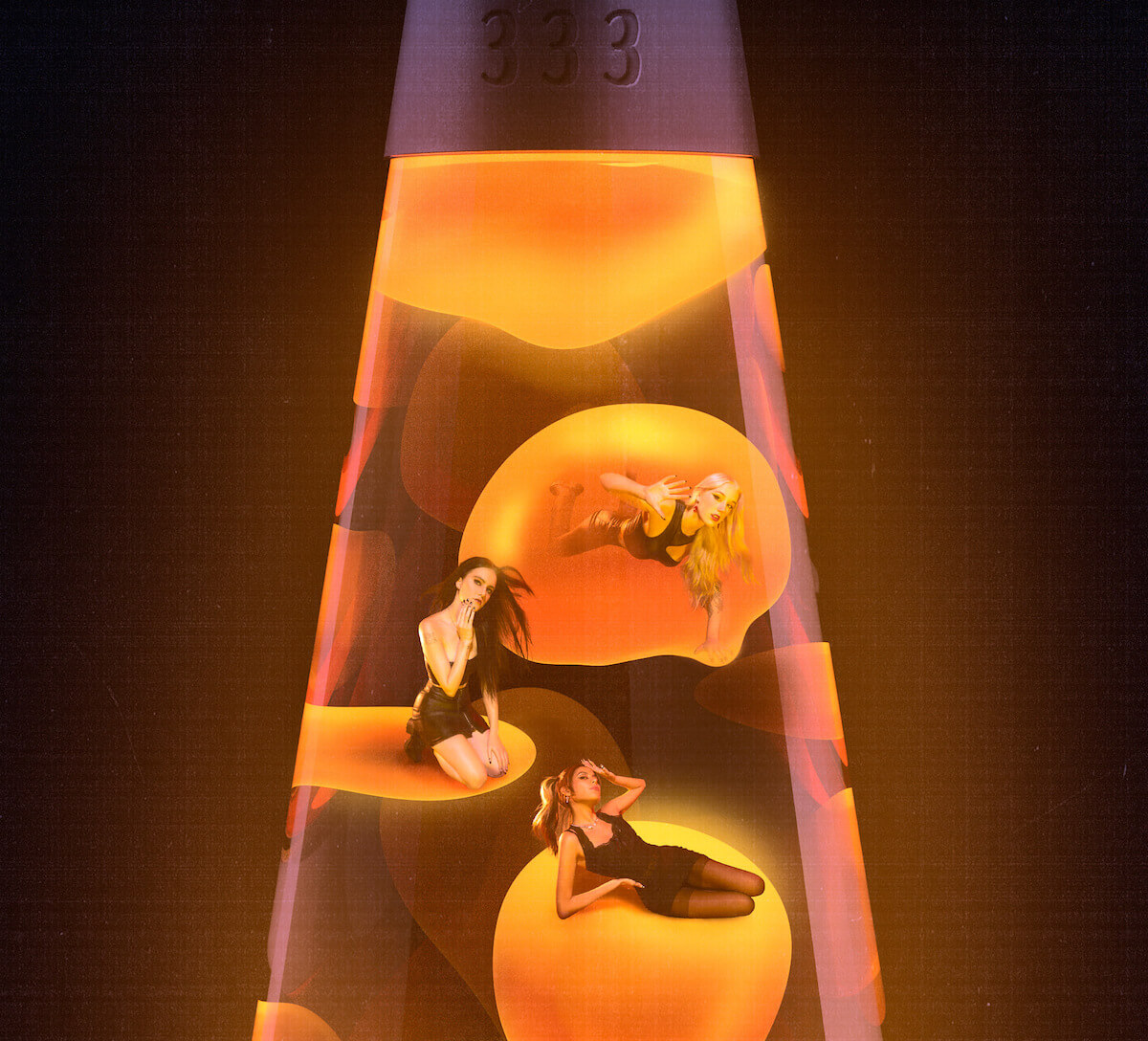 To learn even more about our favorite tracks releasing today, click HERE to find out the story behind the sure-to-be viral Nicky Youre and David Hugo collab, "Never Go Wrong."