Everything You Need to Know About Swedish Producer Duo NOTD

We haven't been able to get enough of NOTD's music ever since we first heard their super danceable "I Wanna Know," featuring Bea Miller.

The producer duo from Sweden consists of Tobias Danielsson and Samuel Brandt, and the two have some serious skill when it comes to creating beats you can't get out of your head. We wanted to know everything there was to know about the guys, so we asked them. Keep reading to discover more. 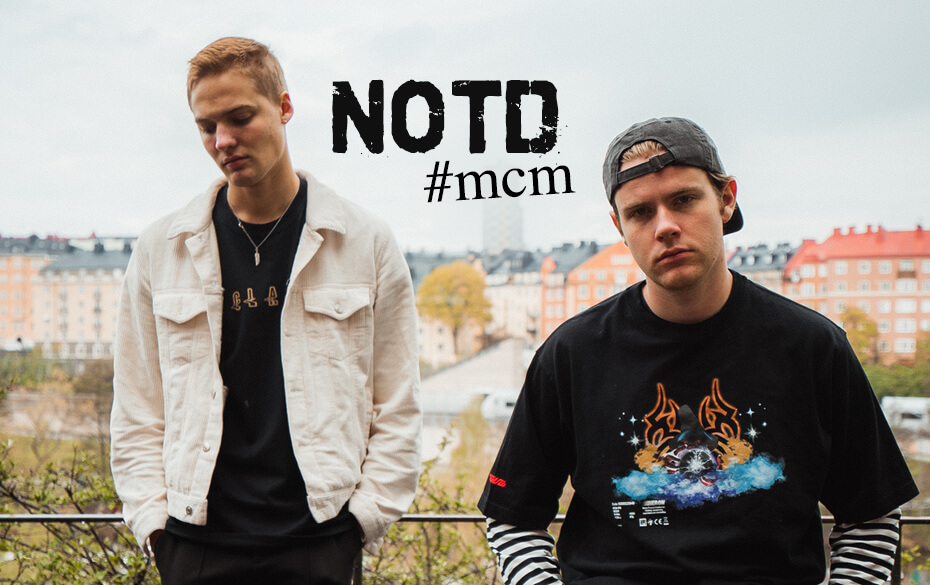 1. Tobias's favorite superhero is The Hulk.

2. Samuel lived with three friends in high school. He says if someone were ever to make a movie about him, any one of those friends knows him well enough to play the role perfectly.

3. The band's pre-show ritual involves a bit of music.

"Before every show, we always play "Bad Time" by Sabrina Carpenter."

4. When he was younger, Samuel used to collect Pokémon cards.

5. Tobias has always wanted to bungee jump and skydive, and would love to get skilled at skateboarding.

6. Samuel's biggest pet peeve is when people talk during movies.

7. Tobias says the band always loves the chance to meet fans, and that it's extra special fun when they happen to bump into fans randomly.

9. The band considers their first big break to be when they released "I Wanna Know."

"That was our first original song that got a lot of streams, and it was a very special feeling."

Dream of seeing NOTD in concert? Click HERE for the perfect captions for all your concert pics.