I'm Obsessed With Instant Hotel on Netflix—and You Should Be, Too

I'm always on the lookout for new things to watch on Netflix.

As a chronic binge-watcher, I've unfortunately found that I've chewed through most of the classic content, leaving me to sift through less well-known shows that may or may not be impressive. And after a string of particularly bad luck, I found a diamond in the rough in the form of Instant Hotel. 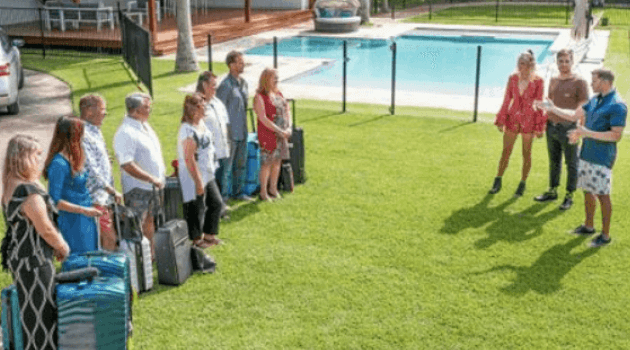 Instant Hotel is a reality TV series based in Australia, where participants visit and judge each other's rental spaces. For reference, an instant hotel refers to the Australian version of AirBnb, where contestants rent out their own homes in various locations across the country.

It may sound dull in description, but I'm basically 100% obsessed with this new show. Keep scrolling to see why you should be, too.

Like any good reality TV series, the characters make the show. Instant Hotel features two separate groups of five pairs of people, giving us 20 strong personalities who all have their own opinions and agenda. Some characters—Mark and Janine—are too pure for this world. Other characters—Serena and Sturt—have no problem saying exactly what's on their mind, no matter how mean it may be. Overall, each of the pairs have a unique personality that definitely shines through as they travel from hotel to hotel. You'll either love them or hate them, but it's precisely these strong feelings that make the show so addictive. 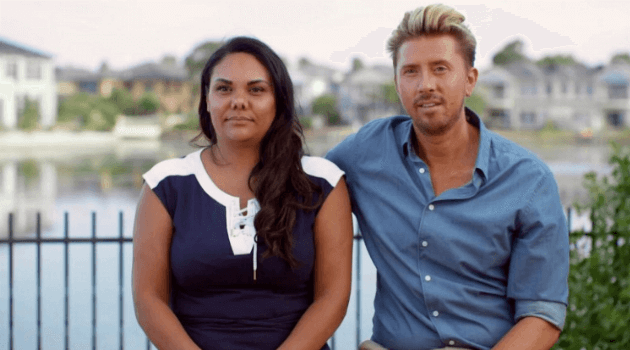 Of course, the main feature of the series is obviously the houses. They range from a retro '50s-themed shed, to an expansive beach property with plenty of high-end amenities. Each home has special features that make them unique, some of which are more lovable than others. However, each house is stunning in its own right. It's exciting to sneak a peek into another person's personal space, and to critique their design decisions right alongside the contestants. It's a show that welcomes judgment, and personally I was more than happy to oblige.

Now, for the actual best part of the show: the shade. As I've already stated, the guests critique each other's rental spaces based on a prior list of criteria. They also give an overall score out of 10 for the house, the sum of which ultimately decides the winner. But if you thought any of this would be hidden or done in secret, you would be completely wrong. Not only are the contestants' scores read right in front of the homeowner, every single one of their critiques are also read aloud. And the couple who said it is called out. While it makes my tender heart cringe to hear some of the terrible things people say about one another's houses, I also live for the amount of drama it starts. 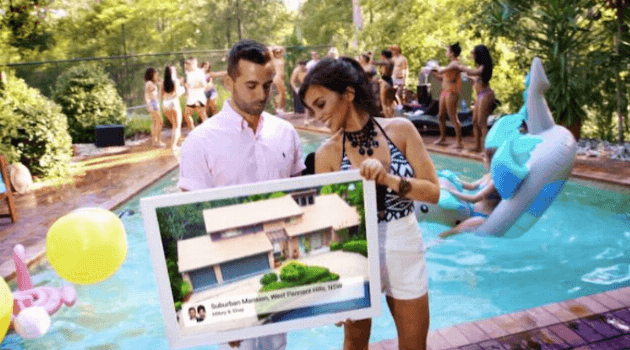 Speaking of drama, there's plenty of that to go around in Instant Hotel. Since everyone couple knows exactly what all the other pairs have said about their house and what score they were given, there's plenty of infighting among the two groups. People get competitive and constantly try to win others to their side, while certain couples have a vendetta against another pair who scored them particularly badly. It's a show that hinges on people saying bad things about each other to their face, so drama is basically a guarantee. Thankfully, the drama never overtakes the other fun elements of the show. It's an underlying factor, but it's never the whole storyline, making it a perfect balance of beautiful houses and catty couples.

Last but not least, the show is based in Australia, which adds a fun element of interest. Beyond the accents, which are always a fun plus, the show traverses across the entire country to tick off every instant hotel on the list. Not only do you get a small taste of some of the more rural areas of Australia, you always get stunning shots of some iconic tourist destinations, like Bondi Beach and downtown Brisbane. It's fun to watch a show that's so separate from anything happening in America, especially when it features gorgeous views and charming personalities.

If watching TV is basically your whole life, click HERE for 14 memes you'll relate to if you spend way too much time watching Netflix.