5 of the Youngest (and Coolest) Female American Teens to Win Gold ????

We've been told from the time we were itty bitty that we're never too young to achieve even our wildest dreams.

Time and time again, Olympic athletes prove this to be true.

Take a peek at five of the youngest female USA Olympians who have shocked and inspired us with their big wins over the years.

This weekend, 19-year-old American competition swimmer Katie Ledecky took home a gold medal for the women's 400-meter freestyle final. She beat the world record (which she set herself, nbd) by almost two seconds. She actually won her first gold for the 800-meter freestyle at the 2012 Summer Olympics when she was only 15 years old. When you're winning medals by beating your own personal records, you know you're doing something right! 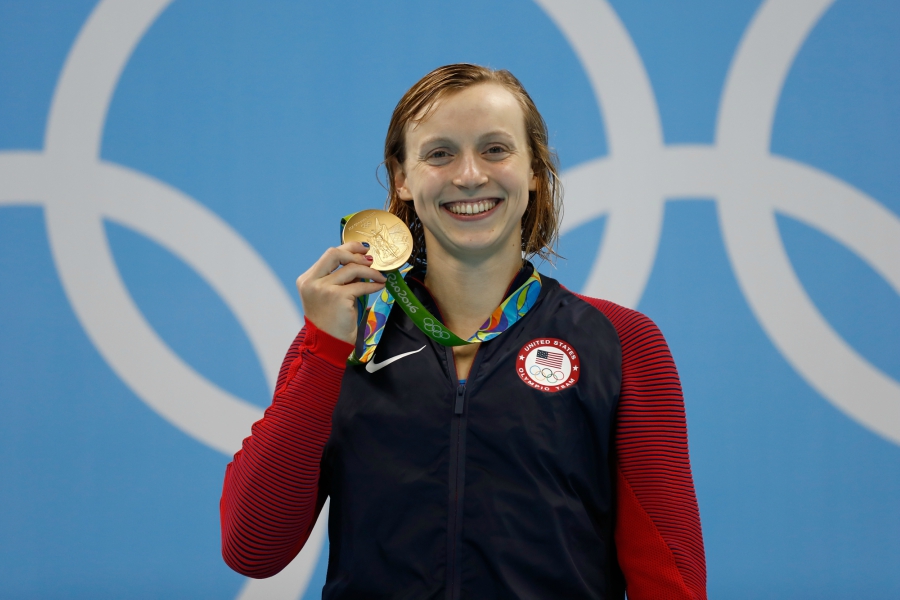 You may have heard a few people buzzing about Ginny this weekend. She did, after all, take home USA's first gold medal in Rio. This is 19-year-old Ginny's first time competing in the Olympics. A shiny gold medal was placed around her neck after she won the women's 10-meter air rifle event on Saturday morning. 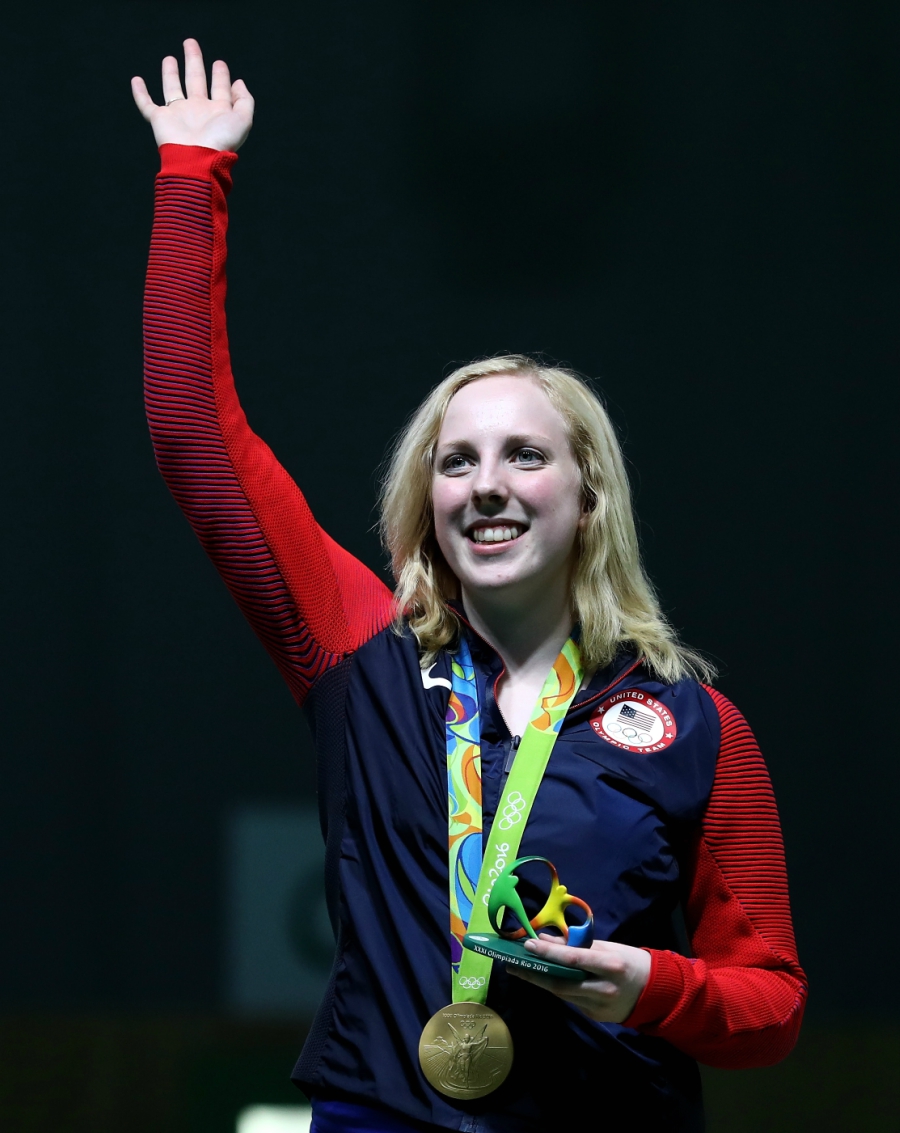 At just 15-years-old (not even old enough to drive, mind you ????) figure skater Tara Lipinski took home her first gold medal at the 1998 Winter Olympics. To this day, she's still the youngest Olympic gold medalist in the individual ladies' singles event. Okay, impressive. ???? 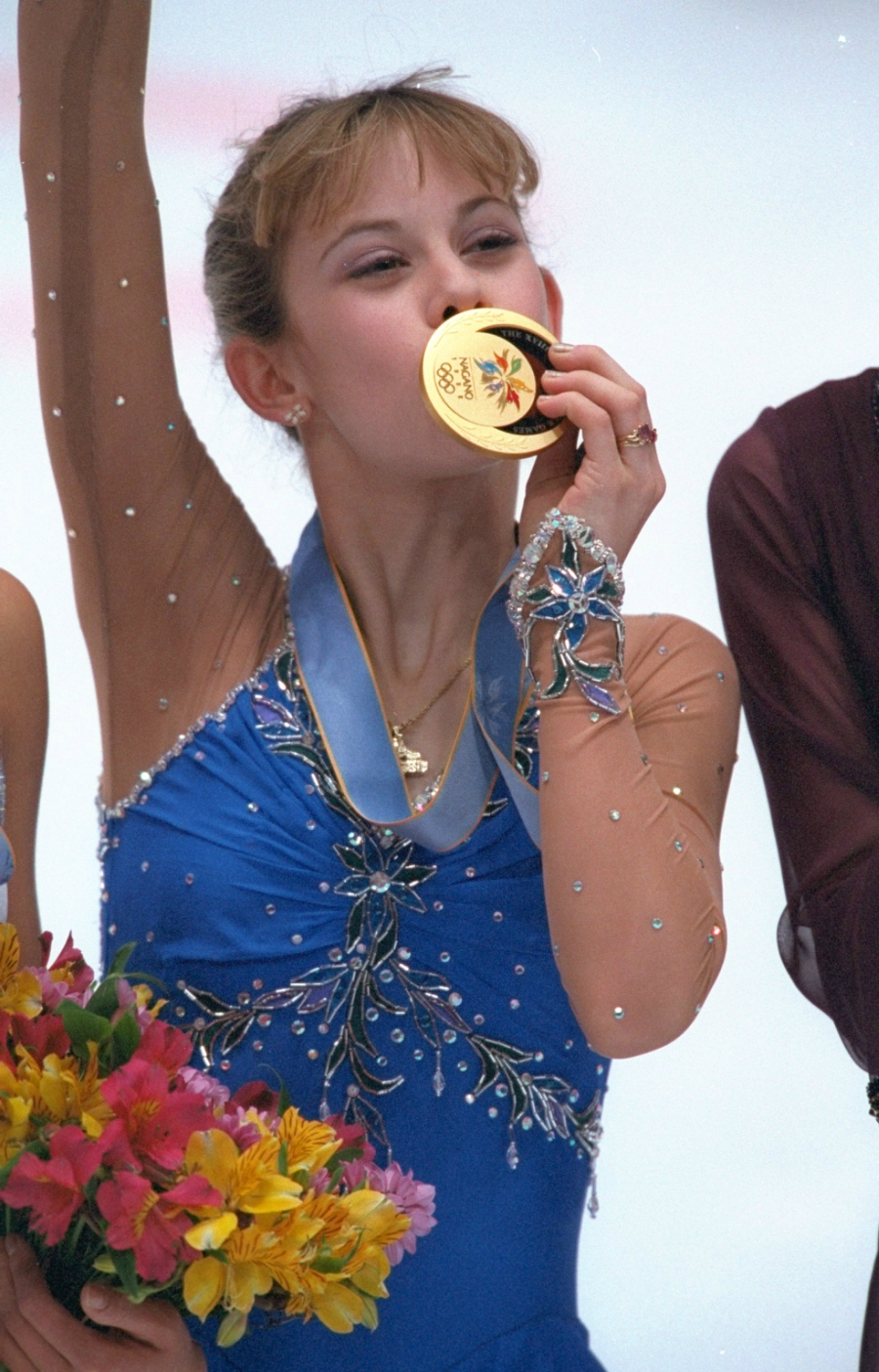 Meet Dominique Moceanu, Romanian-American former gymnast. At the 1996 Summer Olympics in Atlanta, Georgia, she and the United States women's gymnastics team took home gold. She's known for her spunky floor routines and risky balance beam tricks, oh and the fact that she was the youngest member on the team! 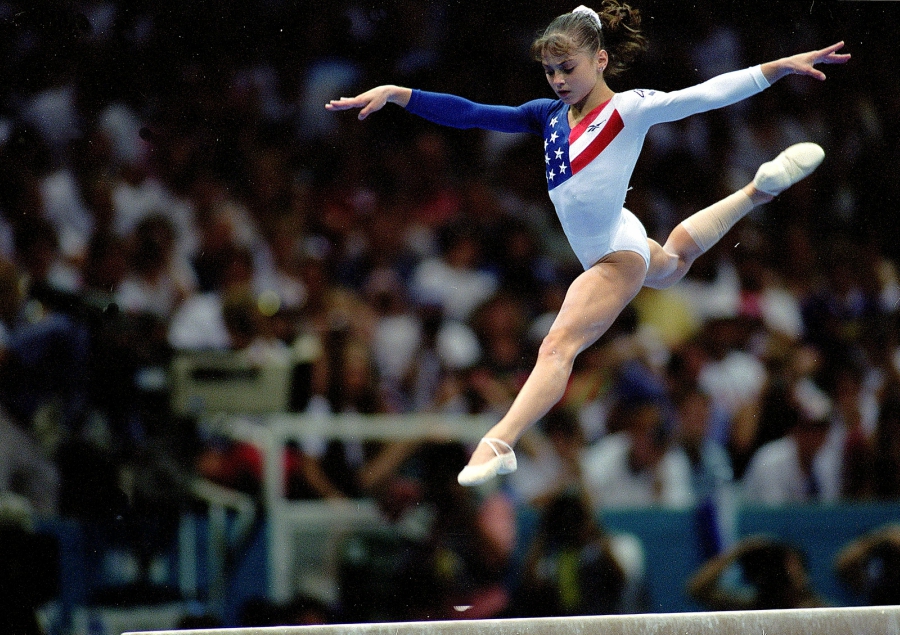 Let's take it back, way back, to when Marjorie Gestring, a competitive springboard diver, competed in the 1936 Summer Olympics in Berlin, Germany. At the time, Marjorie was 13 years old. She took home gold for the 3-meter springboard diving event and officially became the youngest person ever to win an Olympic gold medal. Atta girl, Marjorie. 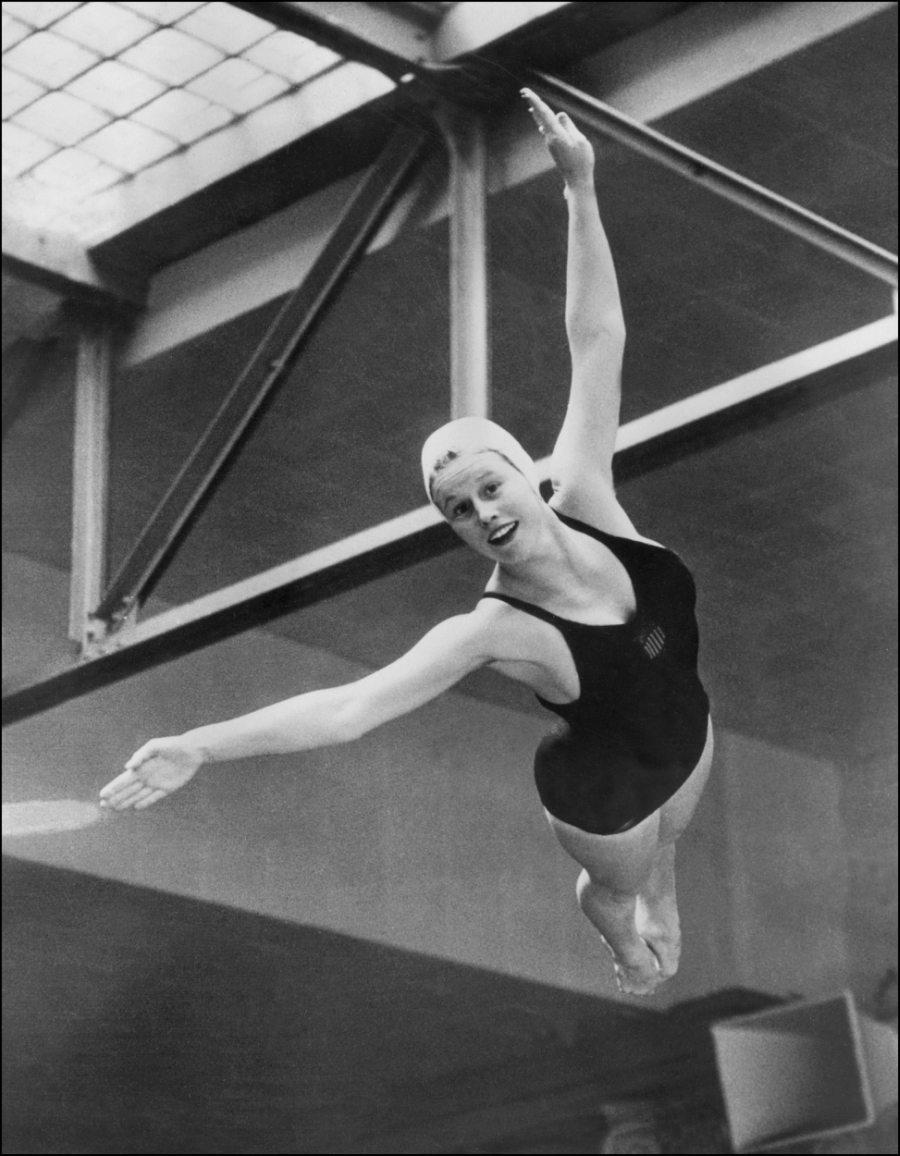 Is there anything girls can't do?! We think not. Click HERE to watch our nine-part series on four incredible female athletes on their quest to take home gold at the Olympics.